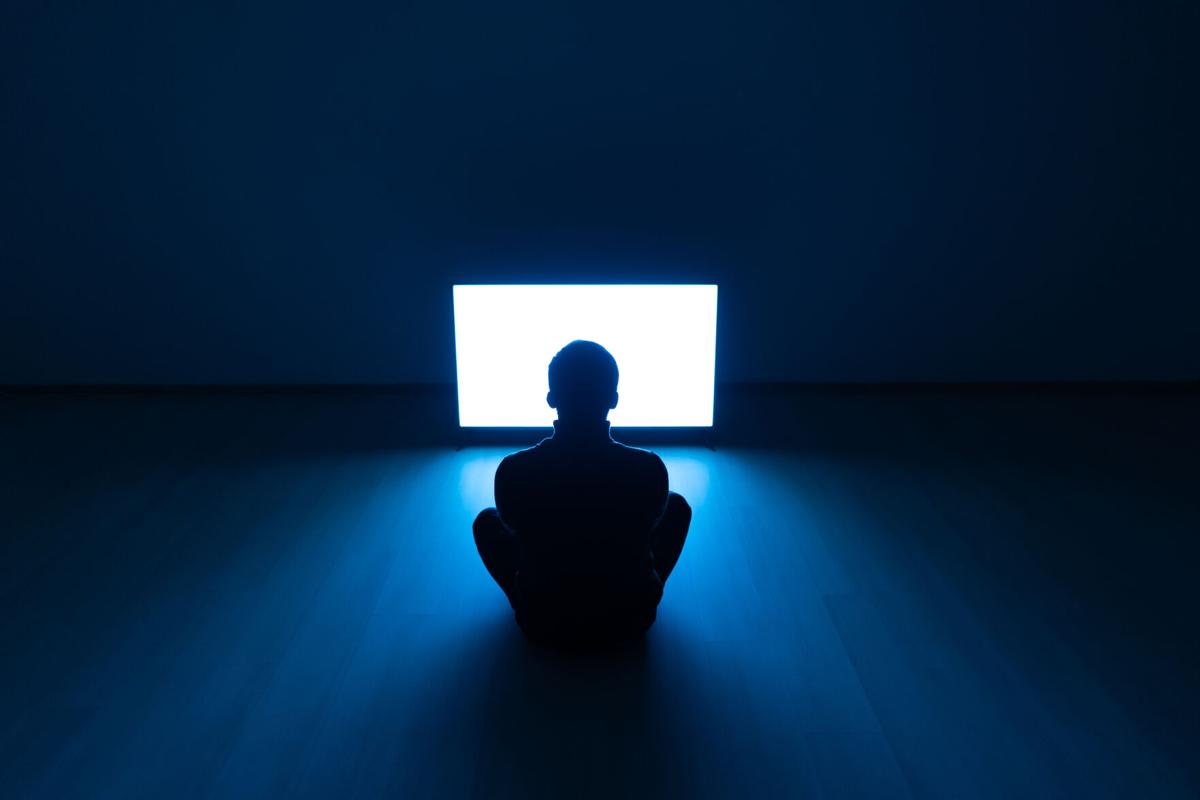 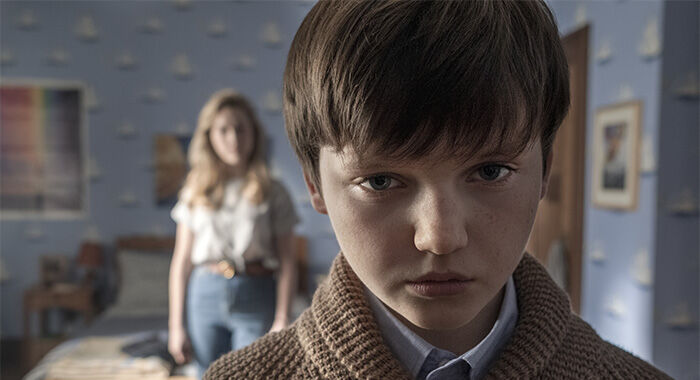 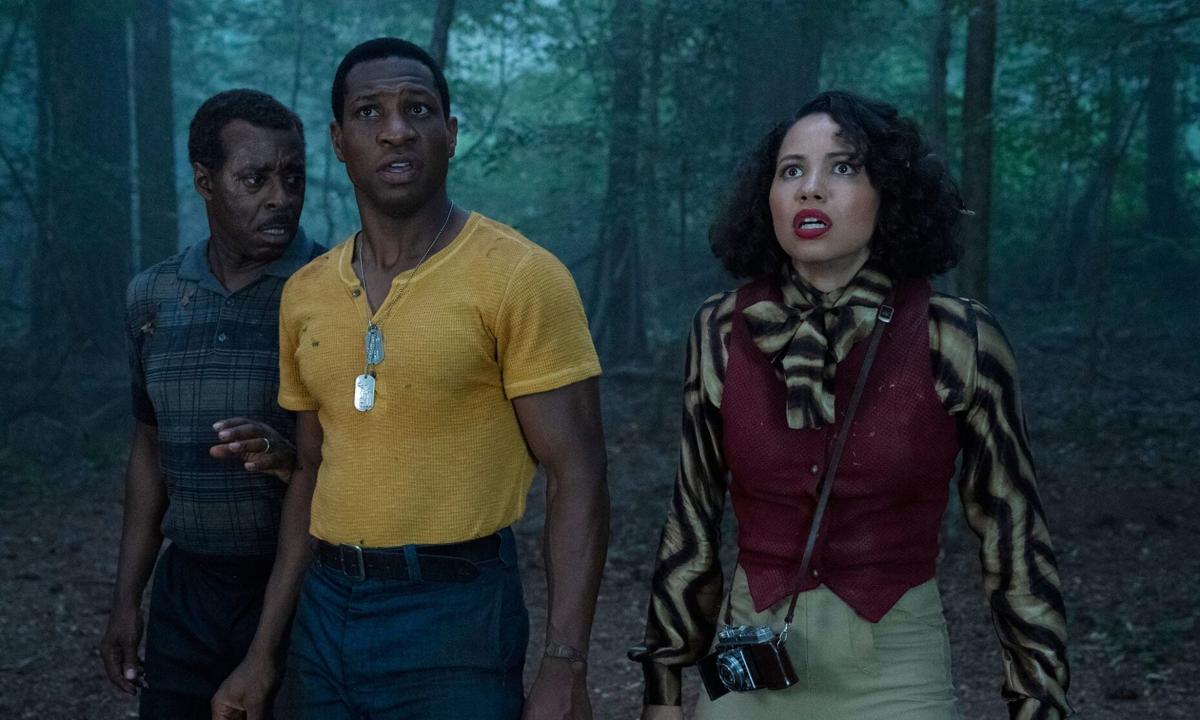 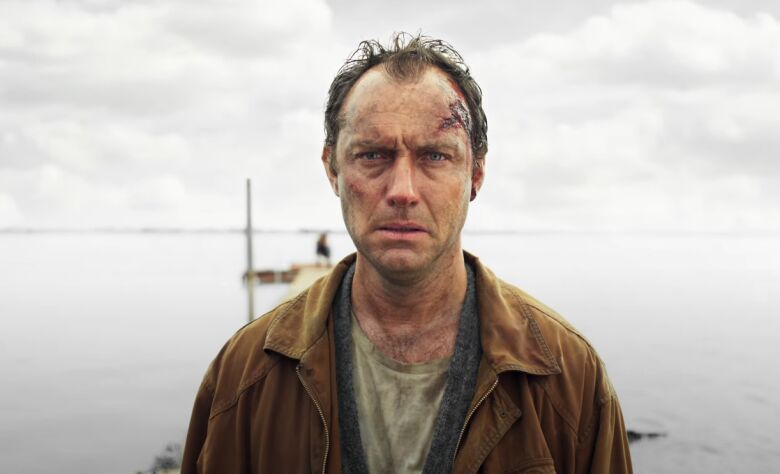 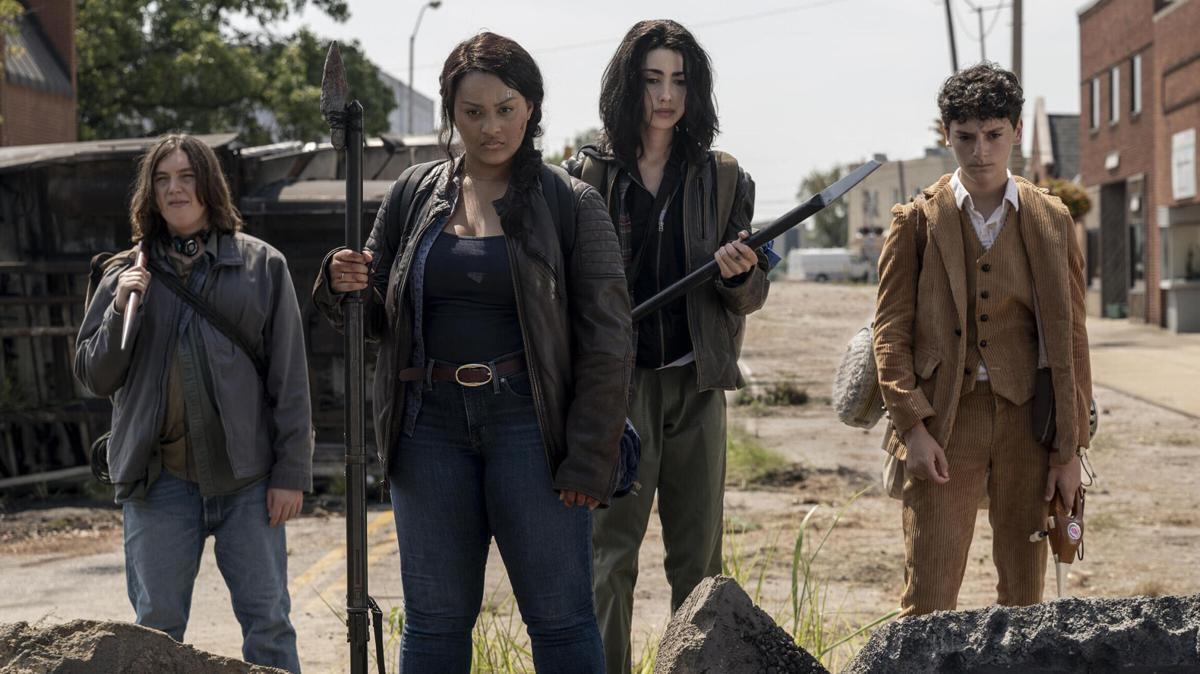 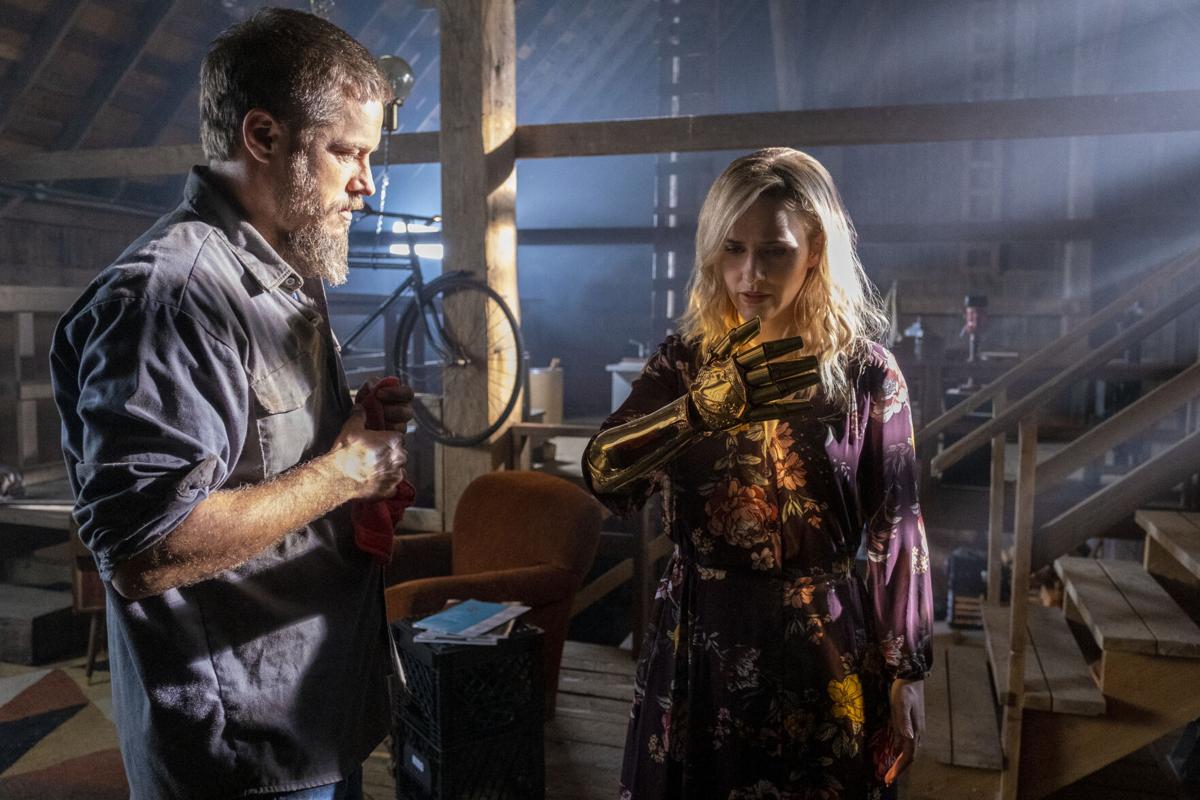 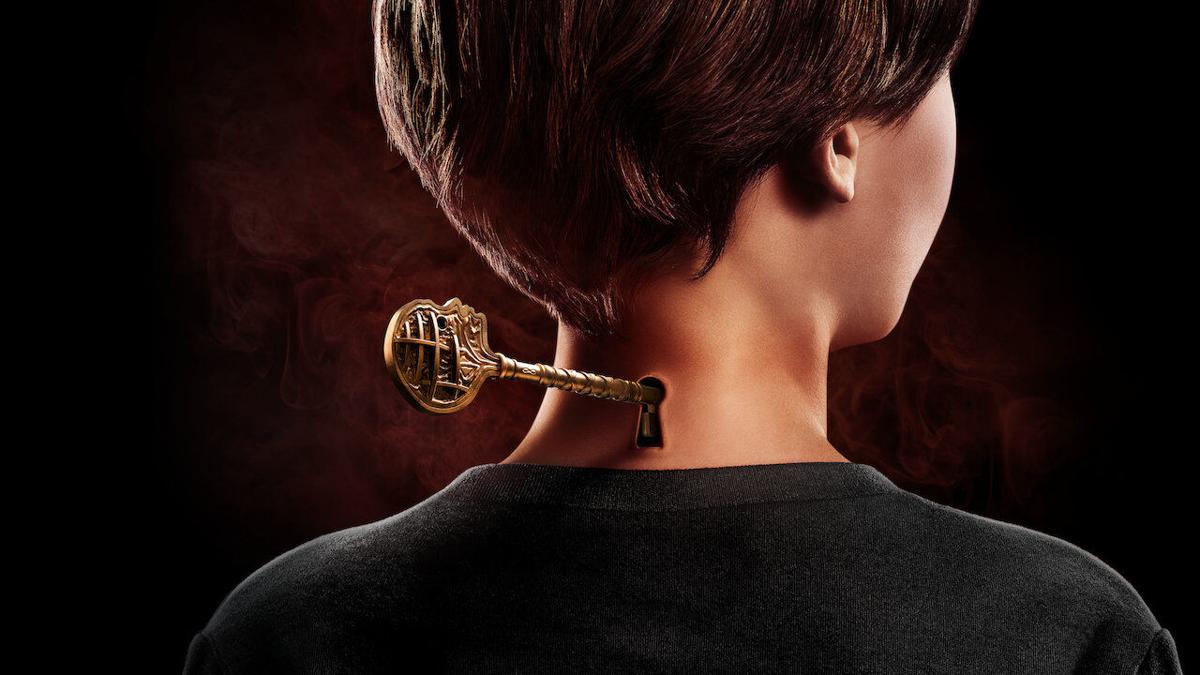 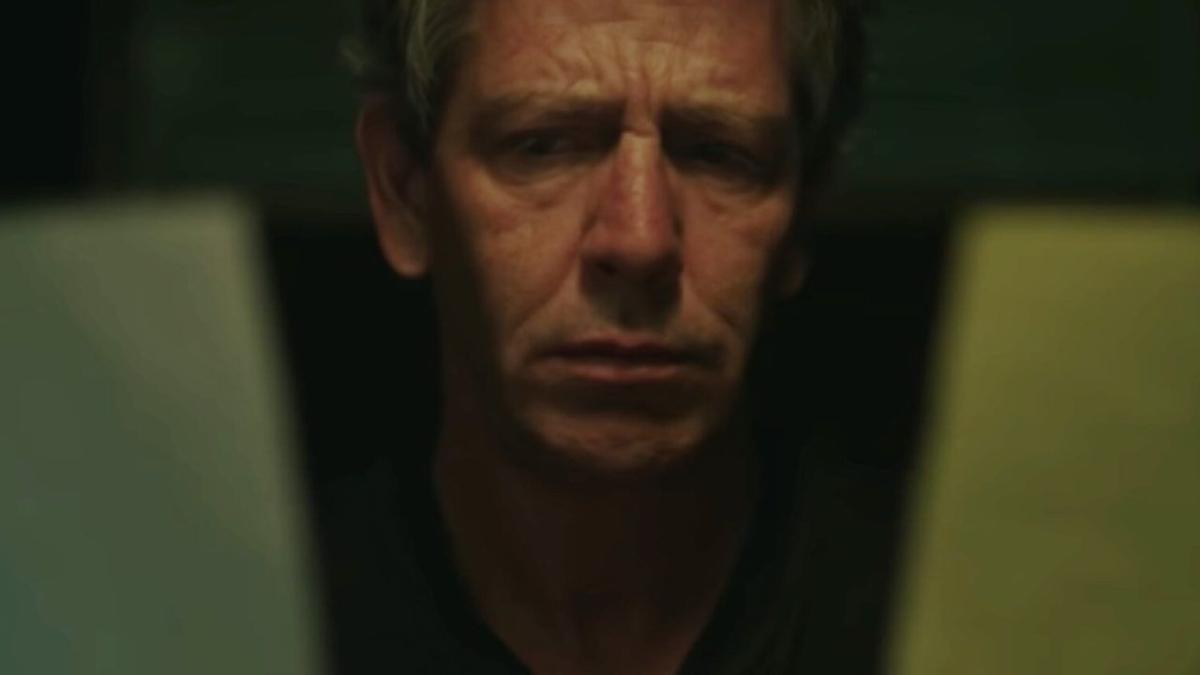 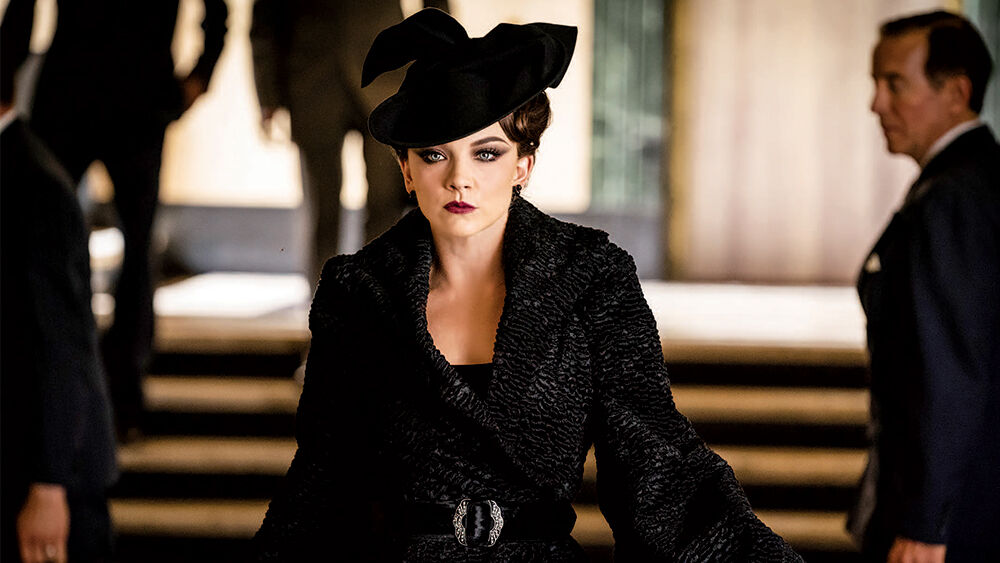 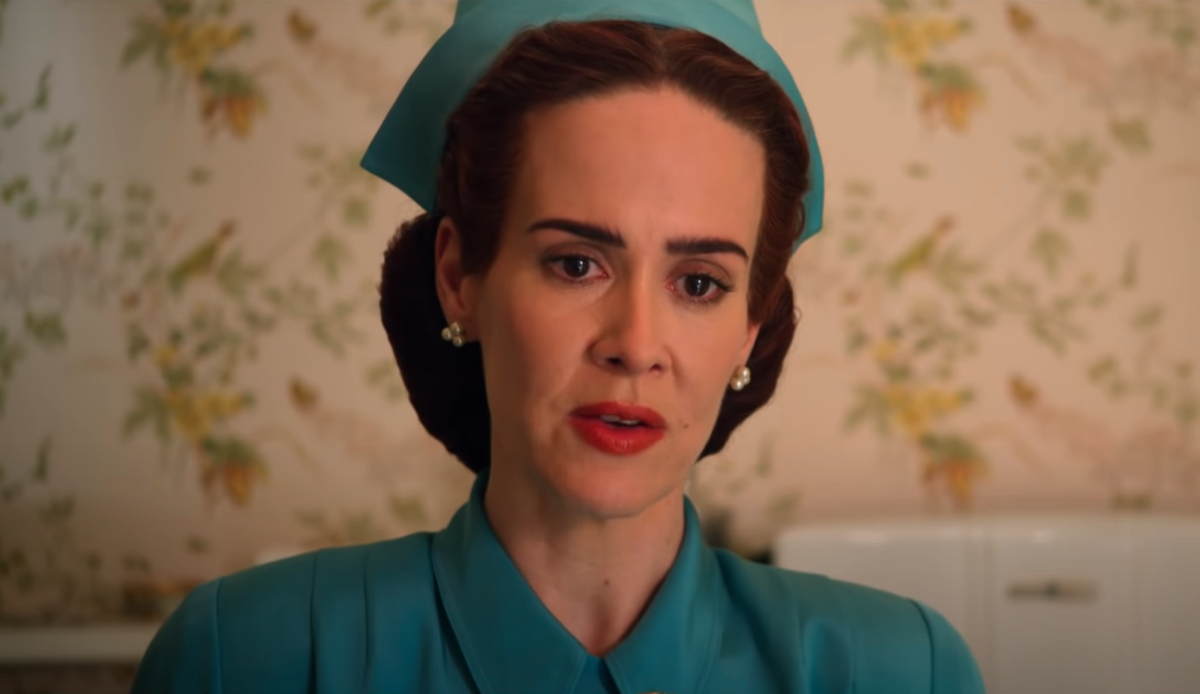 Spooky season is heading into full swing. Now’s a good time to get in the spirit. To help you out, we’ve compiled a list of shows guaranteed to unnerve you — in the best kind of way. From fully watchable series to those with new episodes on the way, these are our top picks.

From the creators of “The Haunting of Hill House” comes the next installment of the “Haunting” anthology series. Some of the actors from Hill House, including Victoria Pedretti (of “You” Season 2 fame), return as characters in a new ghost story set in 1980s England. Pedretti plays Dani Clayton, who is hired to take care of two children at the Bly estate after their former au pair dies under mysterious circumstances.

Everyone’s talking about the new HBO series, produced by Jordan Peele and Misha Green and based on a 2016 horror novel by Matt Ruff. The show is set in the 1950s, and the first episode follows Korean War vet Atticus Freeman (Jonathan Majors), his friend Leti (Jurnee Smollett) and his uncle George (Courtney B. Vance) as they drive from Chicago through Jim Crow-era America in search of Atticus’ father. The show combines supernatural terrors inspired by the horror fiction of H.P. Lovecraft with the real-life terrors of racism in America.

New episodes of the 10-episode show premiere on HBO and HBO Max on Sundays at 9 p.m. Eastern. Seven episodes are available now.

Jude Law and Naomie Harris star in this “Resident Evil”-type survivor-horror limited series told in two parts, “Summer” and “Winter.” The show, which has been compared to “The Wicker Man” and “Midsommar,” follows a man named Sam in “Summer” as he rescues a girl and takes her to a secluded island where locals are preparing for a creepy festival. In “Winter,” struggling single mother Helen goes to the same island with her two daughters, seeking answers.

New episodes of the six-episode show debut on HBO and HBO Max on Mondays at 9 p.m. Three episodes are available now.

The show is a new spinoff series of everyone’s favorite zombie series, “The Walking Dead.” Featuring new faces, it picks up 10 years after the apocalypse with the first generation to come of age in a new world. Two seasons of 10 episodes each are planned.

Watch the show’s two seasons (20 episodes) on the Quibi app, which features short-form programs designed to be viewed on your phone.

This mind-bending fantasy series is based on the horror comic of the same name. Filled with demons, magic and secrets, the show centers on the three Locke siblings (Connor Jessup, Emilia Jones and Jackson Robert Scott) after they move with their mother (Darby Stanchfield) to their dead father’s estate, Keyhouse.

Watch the show’s 10 episodes on Netflix. A second season is coming, but no date has been announced.

Adapted from Stephen King’s bestselling novel by writer and producer Richard Price (“The Wire,” “The Deuce”), the Emmy-nominated miniseries opens with an investigation into the grisly killing of a young boy led by experienced cop Ralph Anderson (Ben Mendelsohn). As conflicting evidence piles up, it’s obvious the case isn’t as simple as it seems.

The show’s 10 episodes are available to watch on HBO and HBO Max.

Watch all 10 episodes on Showtime. Catch up on the original “Penny Dreadful’s three seasons on Showtime or Netflix.

The ominous psychological thriller tells the origin story of Nurse Ratched (Sarah Paulson), the iconic villain of “One Flew Over the Cuckoo’s Nest.” Set in 1947 California at a psychiatric institution, it follows Mildred Ratched, who uses her charm to con her way into the good graces of Dr. Hanover (Jon Jon Briones). Soon we’re left to wonder about her motives and whether they have anything to do with one of the hospital’s high-profile patients, convicted mass murderer Edmund Tolleson.

All eight episodes of the show are available to stream on Netflix.