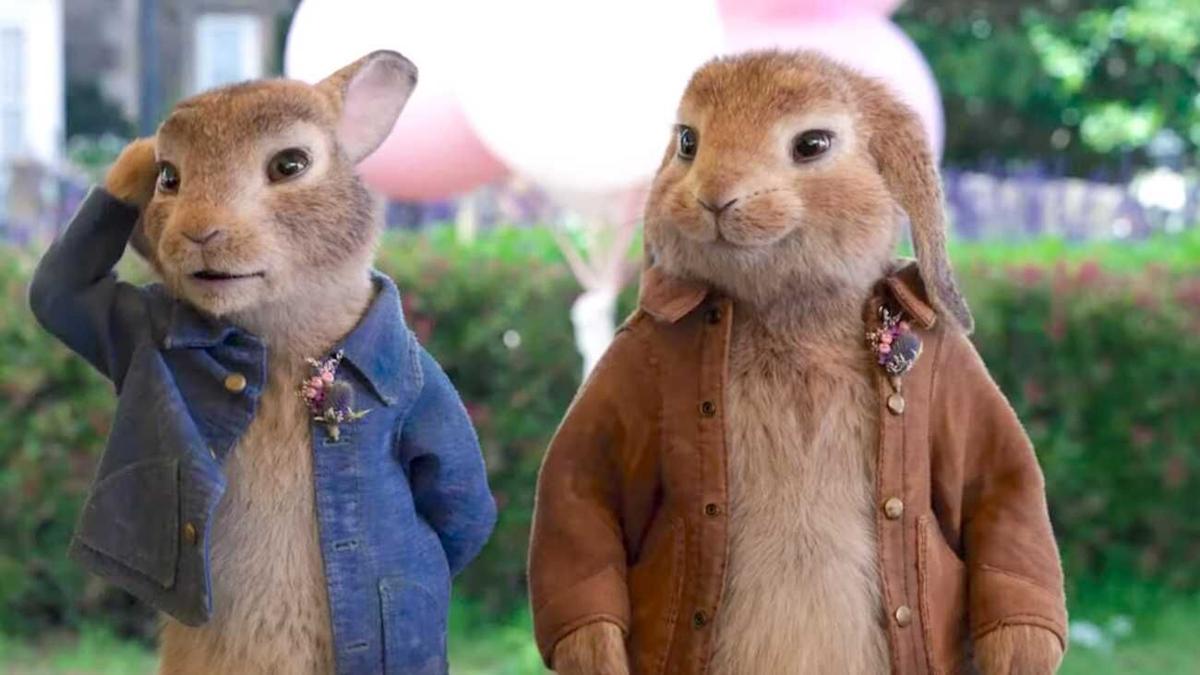 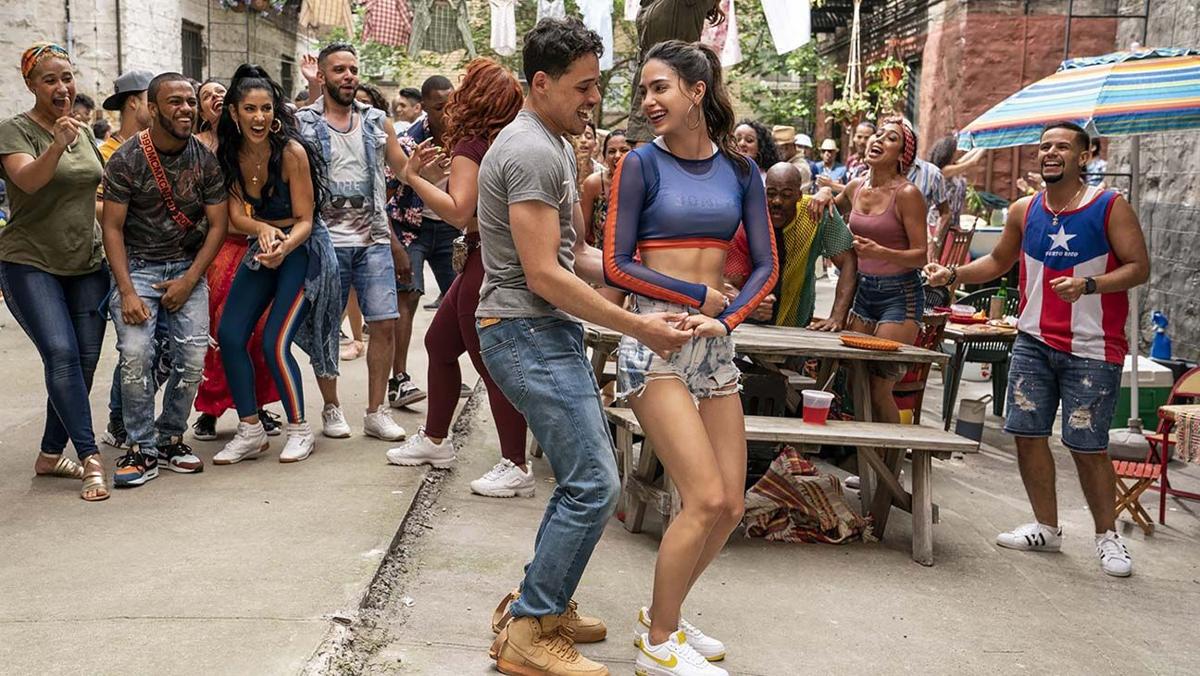 “In The Heights,” releases Friday in theaters and HBO Max.

“In The Heights,” releases Friday in theaters and HBO Max.

PG-13, 143 mins. (Cinemark Movies 10, Meadowview Theatre) Musical/romance. The creator of “Hamilton” and the director of “Crazy Rich Asians” invite you to the event of the summer, where the streets are made of music and little dreams become big... In the Heights. Lights up on Washington Heights...The scent of a cafecito caliente hangs in the air just outside of the 181st Street subway stop, where a kaleidoscope of dreams rallies this vibrant and tight-knit community. At the intersection of it all is the likeable, magnetic bodega owner Usnavi , who saves every penny from his daily grind as he hopes, imagines and sings about a better life. In the Heights fuses Lin-Manuel Miranda’s kinetic music and lyrics with director Jon M. Chu’s lively and authentic eye for storytelling to capture a world very much of its place, but universal in its experience. Starring Anthony Ramos, Jimmy Smits and Lin-Manuel Miranda.

PG, 93 mins. (Cinemark Movies 10, Paramount Theatre) Children/comedy/fantasy/adventure. The lovable rogue is back. Bea, Thomas, and the rabbits have created a makeshift family, but despite his best efforts, Peter can’t seem to shake his mischievous reputation. Adventuring out of the garden, Peter finds himself in a world where his mischief is appreciated, but when his family risks everything to come looking for him, Peter must figure out what kind of bunny he wants to be. Starring Domhnall Gleeson, Rose Byrne and David Oyelowo.

‘The House Next Door: Meet the Blacks 2’

R, 97 mins. (Paramount Theatre) Comedy/horror. When bestselling author Carl Black moves his family back to his childhood home, he must team up with oddball neighbors to do battle with a pimp, who may or may not be an actual vampire. Starring Mike Epps, Katt Williams and Bresha Webb.

‘The Conjuring: The Devil Made Me Do It’

R, 112 mins. (Cinemark Movies 10, Paramount Theatre) Horror/thriller. Paranormal investigators Ed and Lorraine Warren take on one of the most sensational cases of their careers after a cop stumbles upon a dazed and bloodied young man walking down the road. Accused of murder, the suspect claims demonic possession as his defense, forcing the Warrens into a supernatural inquiry unlike anything they’ve ever seen before. Starring Patrick Wilson and Vera Farmiga.

PG, 89 mins. (Cinemark Movies 10, Meadowview Theatre) Family/adventure. After moving to a sleepy little town, young Lucky Prescott befriends a wild mustang named Spirit, who shares her rebellious spirit. When a heartless wrangler plans to capture Spirit and his herd, Lucky and her new friends embark on the adventure of a lifetime to rescue the horse that forever changed her life. Starring Eiza González and Mckenna Grace.

PG-13, 97 mins. (Cinemark Movies 10, Meadowview Theatre) Horror/drama/Sci-Fi. Following the events at home, the Abbott family now face the terrors of the outside world. Forced to venture into the unknown, they realize the creatures that hunt by sound are not the only threats lurking beyond the sand path. Starring Emily Blunt and Cillian Murphy. Directed by John Krasinski.

PG-13, 134 mins. (Cinemark Movies 10, Meadowview Theatre) Comedy/crime. “Cruella,” which is set in 1970s London amidst the punk rock revolution, follows a young grifter named Estella, a clever and creative girl determined to make a name for herself with her designs. Starring Emma Stone and Emma Thompson. (Note: “Cruella” contains several sequences with flashing lights that may affect those who are susceptible to photosensitive epilepsy or have other photosensitivities.)

R, 119 mins. (Cinemark Movies 10) Action/thriller. Mysterious and wild-eyed, a new security guard for a cash truck surprises his co-workers when he unleashes precision skills during a heist. The crew is left wondering who he is and where he came from. Soon, the marksman’s ultimate motive becomes clear as he takes dramatic and irrevocable steps to settle a score. Starring Jason Statham, Holt McCallany and Josh Hartnett.

Watseka hospital says thank you to the community