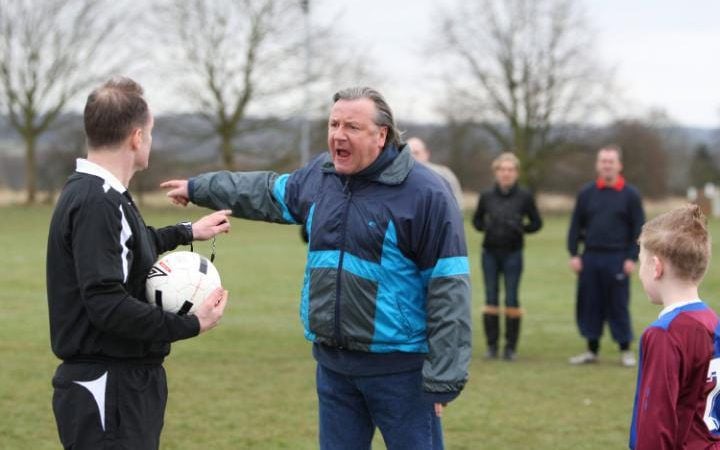 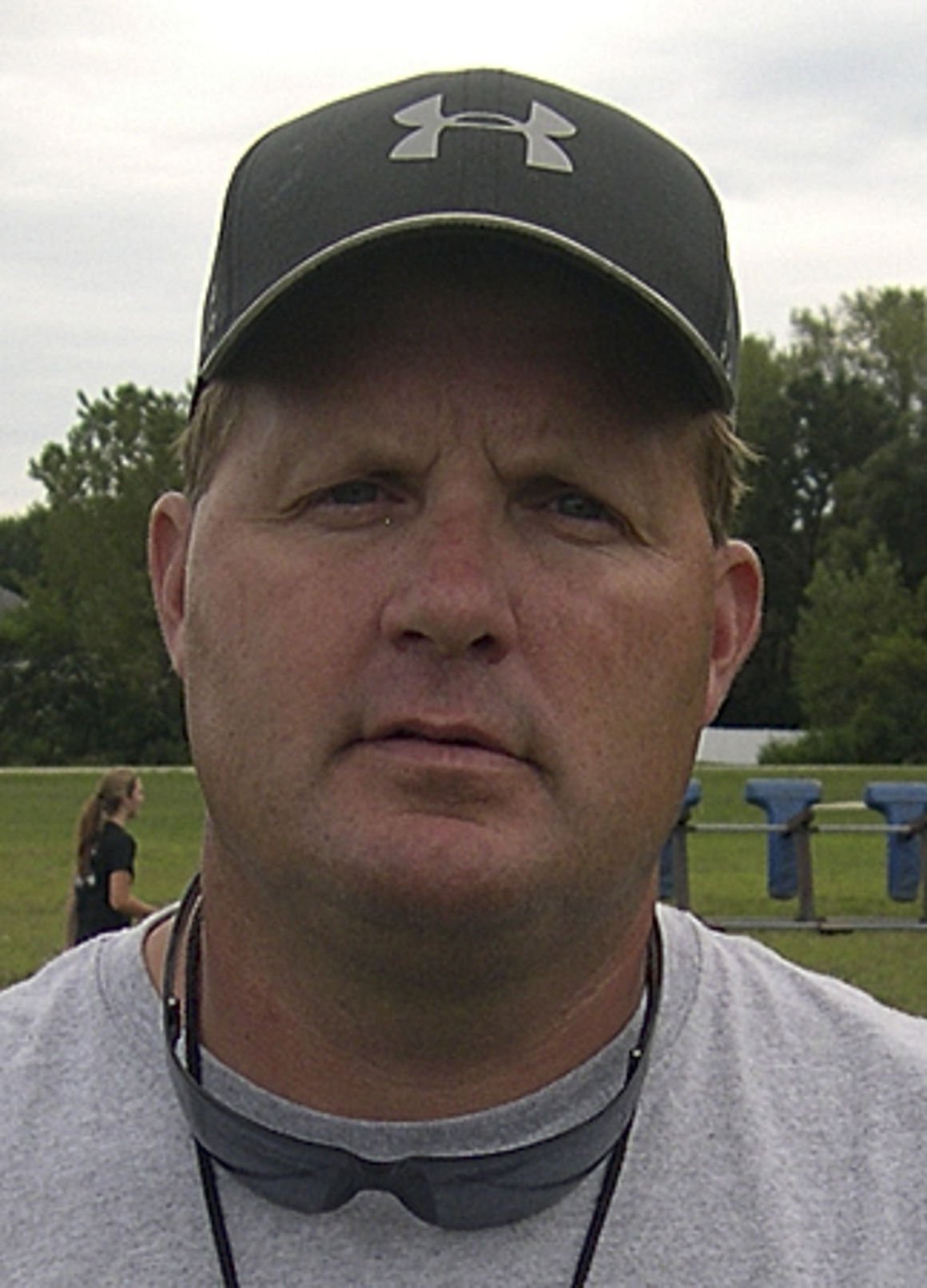 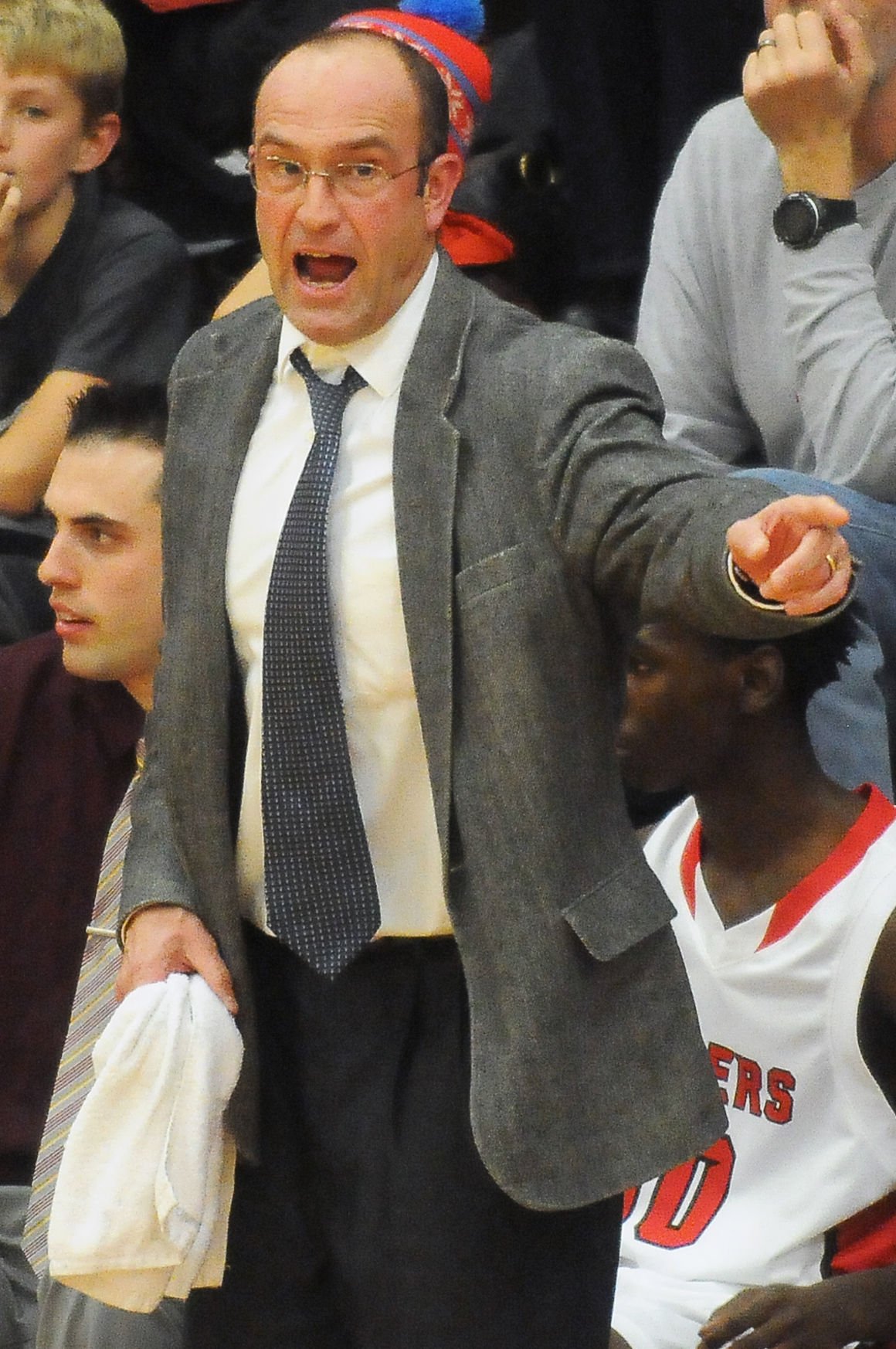 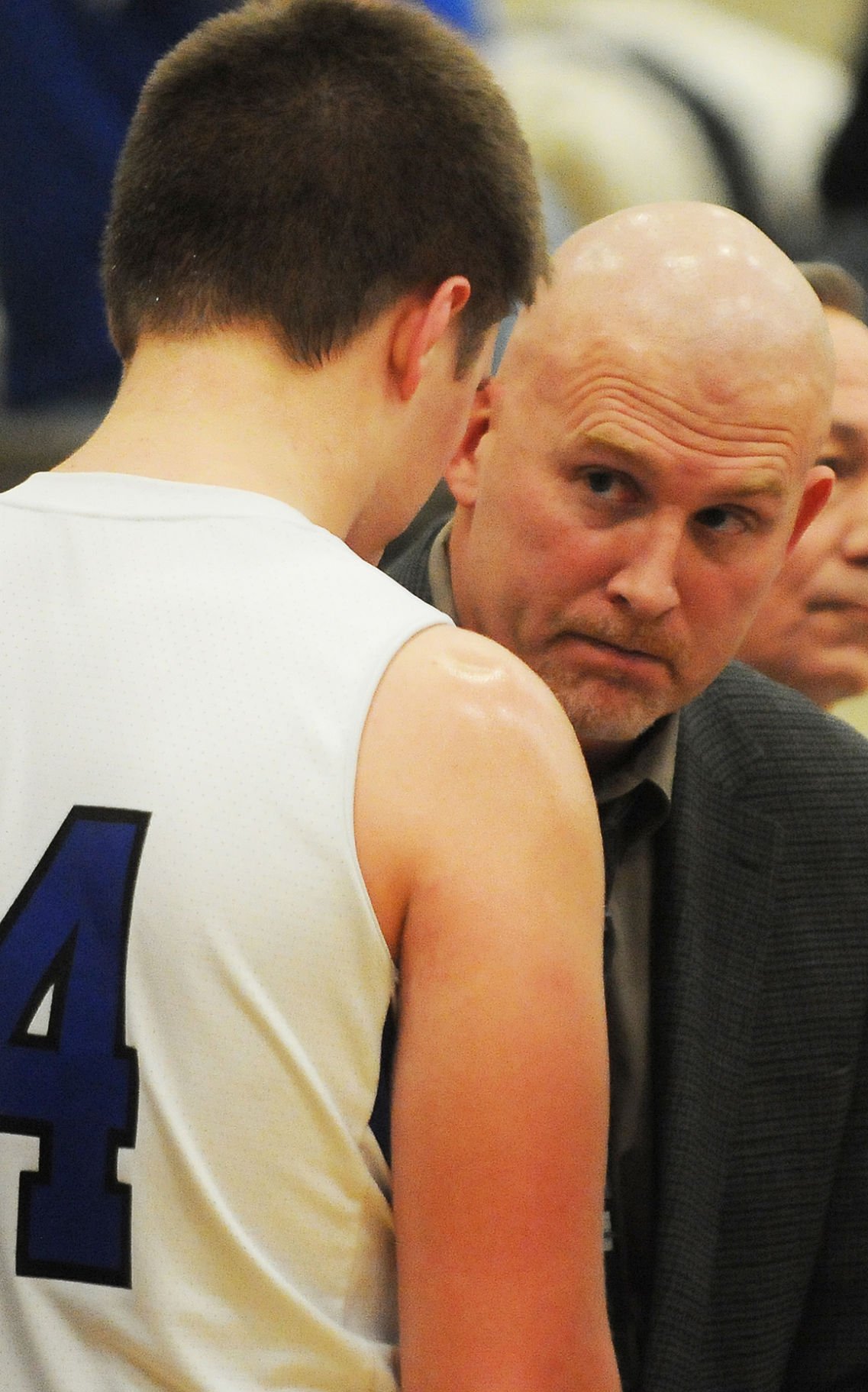 If you've ever gone to a high school game, you've likely seen an aggressive parent.

You know the type — the one hurling insults at coaches, officials or even players on the opposing team.

In most cases, the abuse never gets past heckling. But on occasion, things can get physical, much like it did on Sept. 9 following a varsity high school football game between host Iroquois West and Dwight.

The altercation could have cost head coach Matt Wasilewski his job; but ultimately, the parent involved received a one-year ban from school property.

In the days that followed, the Daily Journal talked with area coaches, officials and school administrators about poor sportsmanship at youth games.

Here's what we found.

Why do parents ever get aggressive during games?

Everyone agrees the vast majority of parents understand the supportive role they are expected to play in high school athletics.

Coaches, meanwhile, realize parents deserve to have their concerns heard.

"The big thing is that the most important thing in their life is their child," said Alex Renchen, who has coached boys basketball in the area for more than two decades, including nine seasons in his current role at Bradley-Bourbonnais.

"As coaches, you understand they love their child and want what's best for them."

But as Renchen said, "sometimes they can be irrational."

Prior to becoming Wilmington High School's principal this fall, Scott Maupin spent 24 years as a coach at Peotone High School, along with 21 years as the school's athletic director.

Maupin says the irrational behavior kicks in when parents get caught up in the competitive nature of the game.

"Parents sometimes unfortunately play the game through their child," he said. "And frustrations hit whether it be playing time, a tough loss or a bad call by the officials."

Hollice Clark, who is in his 16th season officiating basketball and football, agrees.

Has the problem gotten worse?

Matt Honeycutt, a veteran coach at Iroquois West, who resigned after 17 years, points to the increasing competitiveness in youth football as the problem.

"What good does it do us," he said during last Monday's Iroquois West school board. "Does it help our high school program? No. Does it hurt our other programs? Yes. Does it give certain individuals a forum because they coach on Saturday afternoons — on our property — does it give them a forum to think they are somebody? Yes, it does. And that's a problem."

The upward trend in specialization — where parents often make considerable financial commitments to one sport — is another potential problem.

"It's gotten a little worse because of all the travel teams," Clark said. "Sports have changed over the years. People are really specializing. They're spending a lot of money on their children and they want them to succeed."

Wilmington football coach Jeff Reents said it's difficult to determine; though, it's certainly more noticeable in sports where fans are closer to the action.

"At football games, it might be easier to hide a little bit because fans are farther away and parents are grouped together more," he said. "Where in basketball, baseball, softball and wrestling, it's pretty easy to pick out who's yelling what in those situations."

And no matter which sport they coach, everyone had at least one story of a parent who crossed the line.

Is it chasing away good coaches?

Every coach and administrator we talked with said it's extremely rare for a coach to walk away because of a parent.

"I coached for 27 years," said Iroquois West athletic director Hanns Meyer. "I can tell you that I had to listen to a lot, but I never let that determine whether I was going to continue to do it or not.

"It's frustrating, and it can make the job lonely. Sometimes you look forward to not having to deal with it, but you weigh it against how much you'll miss those relationships you've built with those players, officials and everyone else."

What can we do to make it better?

There are three common suggestions.

"Communication with the parents and players is key," said Kankakee softball coach Deb Johnston. "You should have a meeting before the season to lay down the rules. If parents know the ground rules and what they mean, it makes everything a lot easier."

"It's so emotional right after a game," Reents said. "Just wait for a 24-hour period so people cool off and be rational when they sit down and talk."

3. Notify someone in charge of the event. Often we simply stand up and move away from the fan who is hurling insults at a coach or official, but school officials will step in if alerted.

"There's typically a group of 200 to 500 people at events, so it can be tough for us to pick the person out," Meyer said. "Whenever I have a fan tell me they're sitting next to a parent who's getting out of control, I always address it.

"We don't ask people to confront others in the crowd. We just ask to let us know."