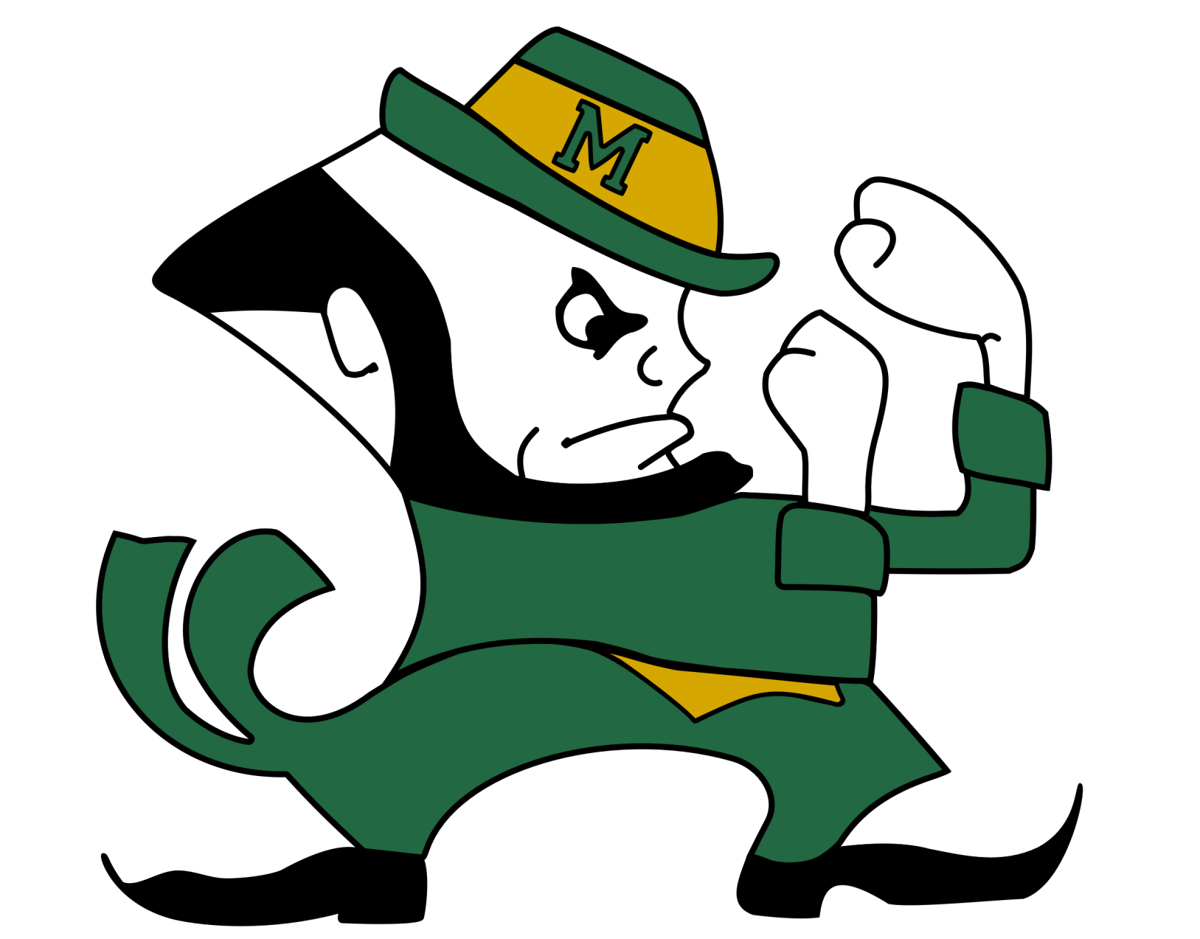 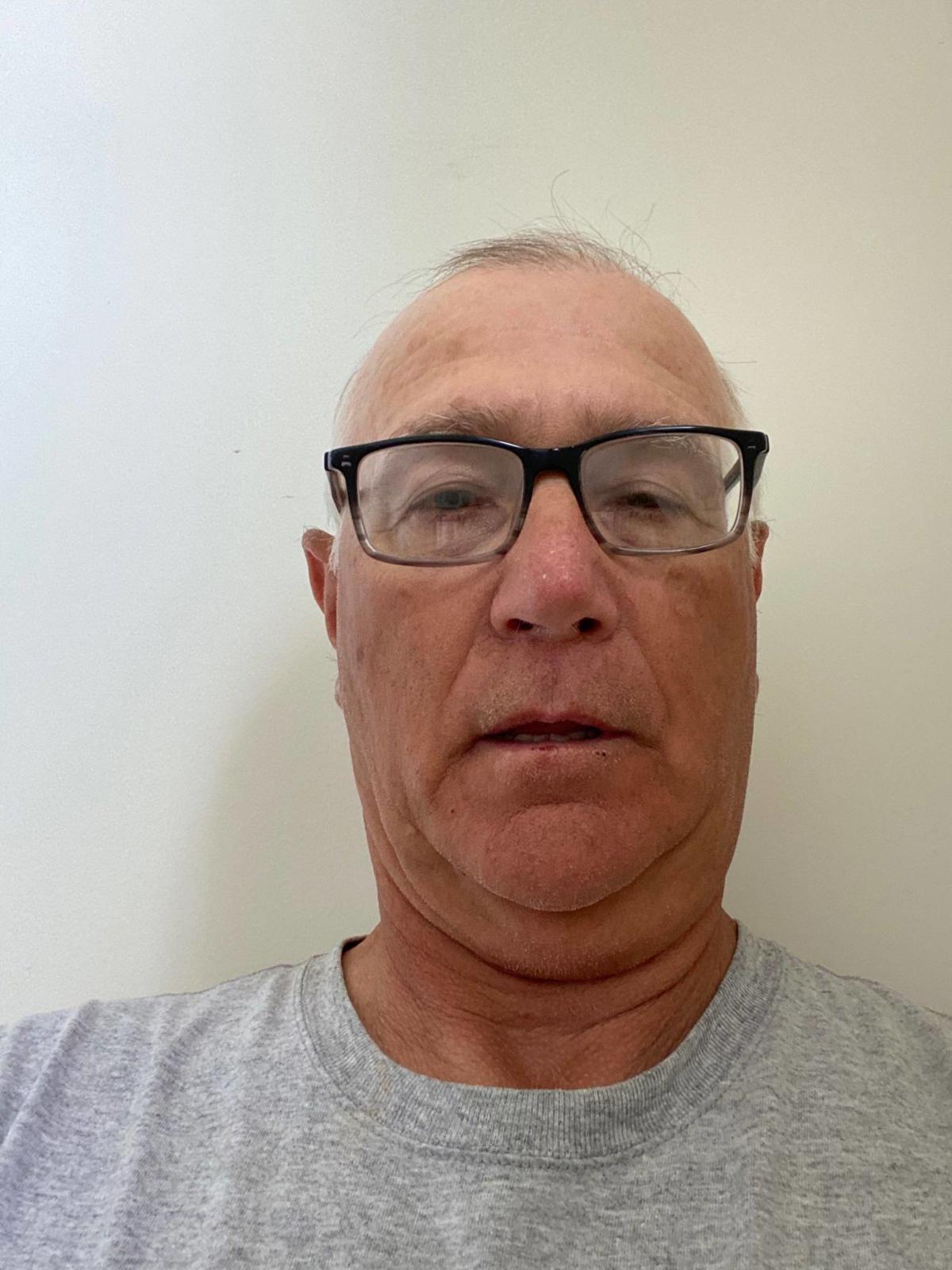 “Laura’s decision wasn’t expected, but things come up in your life and you got to look at what’s best for your family and things like that,” Bishop McNamara athletic director Aaron Hamilton said. “They had an opportunity to move forward in their life and I’m very happy for her and her family.”

18u Premier Manager/Illinois Sparks Softball athletic director Joe Tholl will replace Harms as the new acting head coach of McNamara’s softball team. His pedigree features over 30 years of coaching experience in softball and he’s ready to share his knowledge with his new squad.

“For me, coach Tholl’s enthusiasm and knowledge for the game will enhance our softball program,” Hamilton said. “He’s going to continue making those traditions and connections with our families and alumni just as solid as they were as Laura. His experience that he’s had and that he’s going to bring to the program is going to be a good thing and I think he will have no problem transitioning to our program.”

Tholl has been coaching softball since all the way back in 1985. He’s worked with the Orland Park Sparks for the past 36 years and has been involved in placing over 500 softball players into various levels of college ball.

“I’m really looking forward being able to work with those young ladies down there in that great setting at Bishop McNamara that Laura set up for many years,” Joe Tholl said. “And I hope to continue on the good ways that she’s done over the past ten years.”

Going forward Tholl plans to bring a certain edge to the Irish. He wants his new team to compete hard and learn new things along the way.

“My coaching philosophy, in all honesty, is that I’m a fierce competitor,” Tholl said. “You put me inside the lines and I’m going to work every opportunity I can to come away with a victory, but with that being said, it’s not going to be at the risk of not teaching young women different parts of life.”

Being the replacement for one of McNamara’s most accomplished coaches in school history wont be a cake walk for Tholl. Over the course of the past decade Harms had seemed to accomplished it all.

She will leave the Irish as one of the most accomplished coaches to ever step foot on campus. Since becoming the head coach in 2010-2011, Harms has compiled a 247-73 overall record, including a IHSA Class 2A state title in 2012-2013. Additionally, she has also taken third and fourth in state while collecting seven regionals, five sectionals, and three super-sectionals along the way. Not to mention, she also won the area’s All-City tournament every season since coming to McNamara.

“There’s no doubt Laura’s program was definitely one of the top-notch programs in the area,” Hamilton said. “And she did a lot of great things in the time she was here and won many accolades. It’ll be big shoes to fill.”

Although the decision to move on from McNamara was difficult, Harms is confident in her decision thanks to all the support she has received throughout the McNamara community.

“It was a hard conversation just because I’ve been at McNamara for ten years,” Harms said. “I’ve always had amazing support by the athletes, all the parents, and all of the administration.”