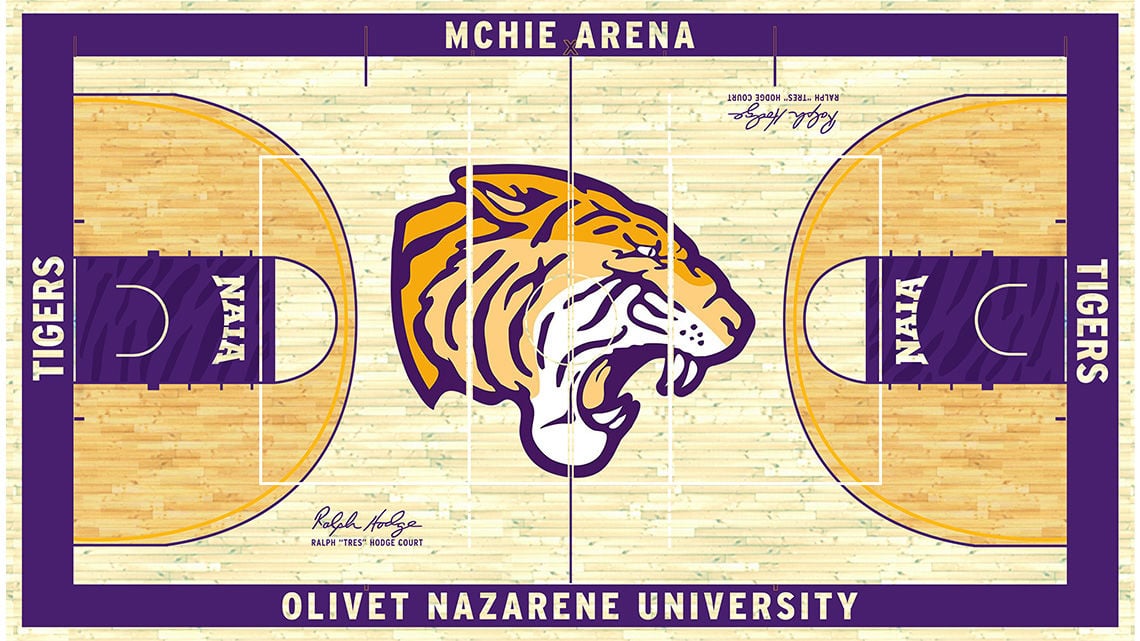 Beginning later this month, the court at Olivet Nazarene University's McHie Arena will be renovated for the first time in 20 years. As part of the renovation, the court itself will be named after the late Ralph Hodge, who was one of the most successful men's basketball coaches in NAIA history during his tenure at Olivet. 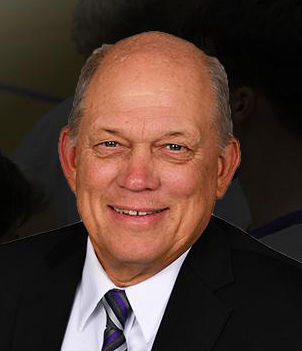 For the first time in about 20 years, McHie Arena will sport a new look.

Olivet Nazarene University’s prized gym will receive a makeover with the help of Specialty Floors Incorporated in Rockford. The court re-designing project will start around the end of June and is set to be completed before students come back to campus for the fall semester in August.

“From what I see, this was a project and collaborative effort between our athletic department, administration and our alumni over quite a few months time,” athletic director Mike Conway said. “So, a lot of people were involved with this, and I was certainly not, but I am as excited as an alum and now sitting in as the new athletic director.”

The re-design of the court will feature new colors, specifically “yellow gold” to replace the “old Vegas gold” and also will have an extended 3-point line in accordance with the new National Association of Intercollegiate Athletics guidelines that will take effect in 2021.

“I know that obviously ourselves, women’s basketball and volleyball will be the most impacted by this renovation,” said Nick Birkey, men’s basketball coach. “I think all of our coaches are really excited.”

Perhaps the most notable and special feature on the new hardwood will be the homage paid to Ralph Hodge, the longtime men’s basketball coach and former hooper himself who died in 2018 after amassing 775 wins with the Tigers. At the time he stepped down shortly before his death, he was the active NAIA wins leader.

“Our administration was tremendously supportive in backing this. ... This is just a great thing for the legacy that Coach Hodge has here,” Conway said. “All you have to do is look at his wins. … He’d been here for so long and done so much for the university and the basketball program, and just the university itself, and it’s a great way to honor him.”

Coach Hodge is the only athlete or coach in the ONU Hall of Fame to be inducted as both a player and a coach. Hodge is also in the NAIA Hall of Fame, the Illinois Basketball Coaches Hall of Fame and the Chicagoland Collegiate Athletic Conference Hall of Fame.

Looking ahead to next season, Coach Birkey believes the new renovations will help when it comes to finding new recruits because it will show them how serious ONU is about taking care of their own.

“I think it also helps with recruiting in a lot of ways because, again, when you show your student-athletes you’re willing to spend the money to keep things up to date and new, I think it says a lot.”

Despite announcing the new plans for the court a few days ago, Birkey already has seen how hyped some of his current and former players are.

“I have given the news to our current players and incoming players coming this fall, and, obviously, there is a buzz,” Birkey said. “I think they are going to be very proud of that floor … and I have had maybe 15, if not more, former players contact me and tell me how cool they think it’s going to look.”