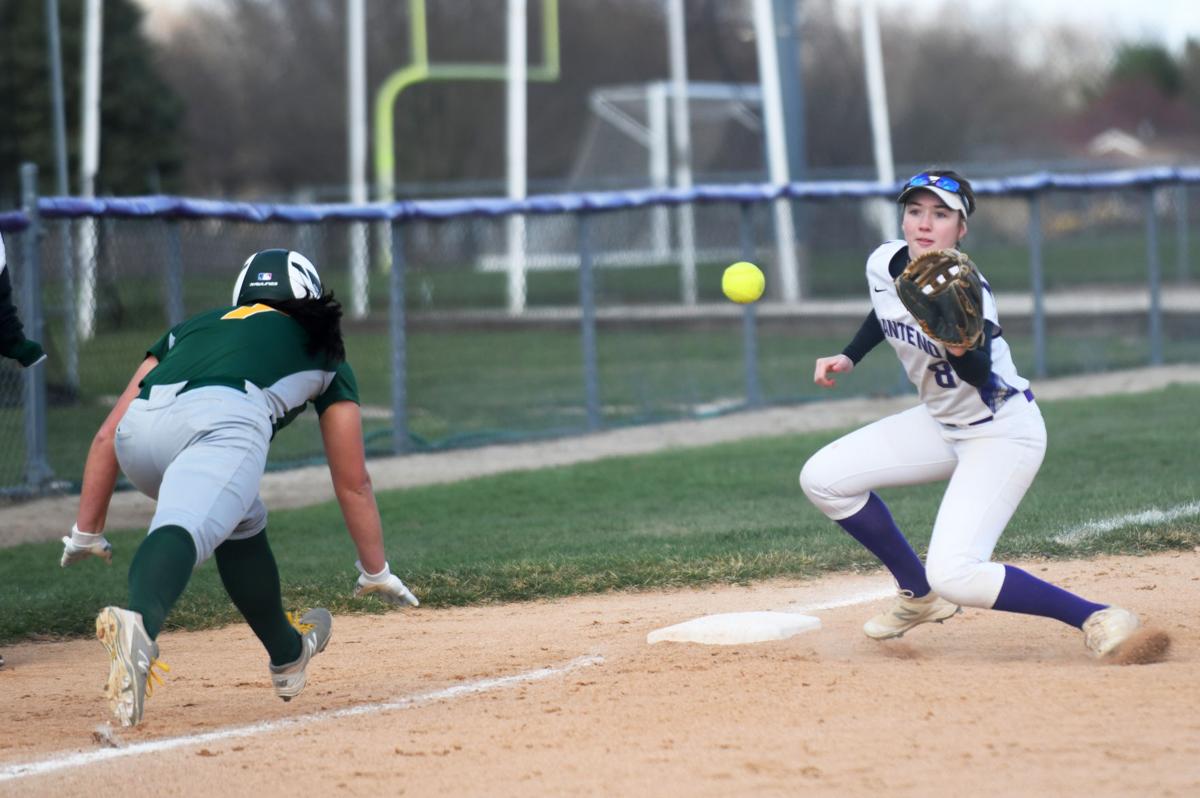 Manteno’s Maddie Lacer prepares to tag Coal City’s Madison Emerson as she dives back to third base during a game last season. Lacer, who was set to be the Panthers' lone senior this season, will continue her softball career at Northern Kentucky University next year. 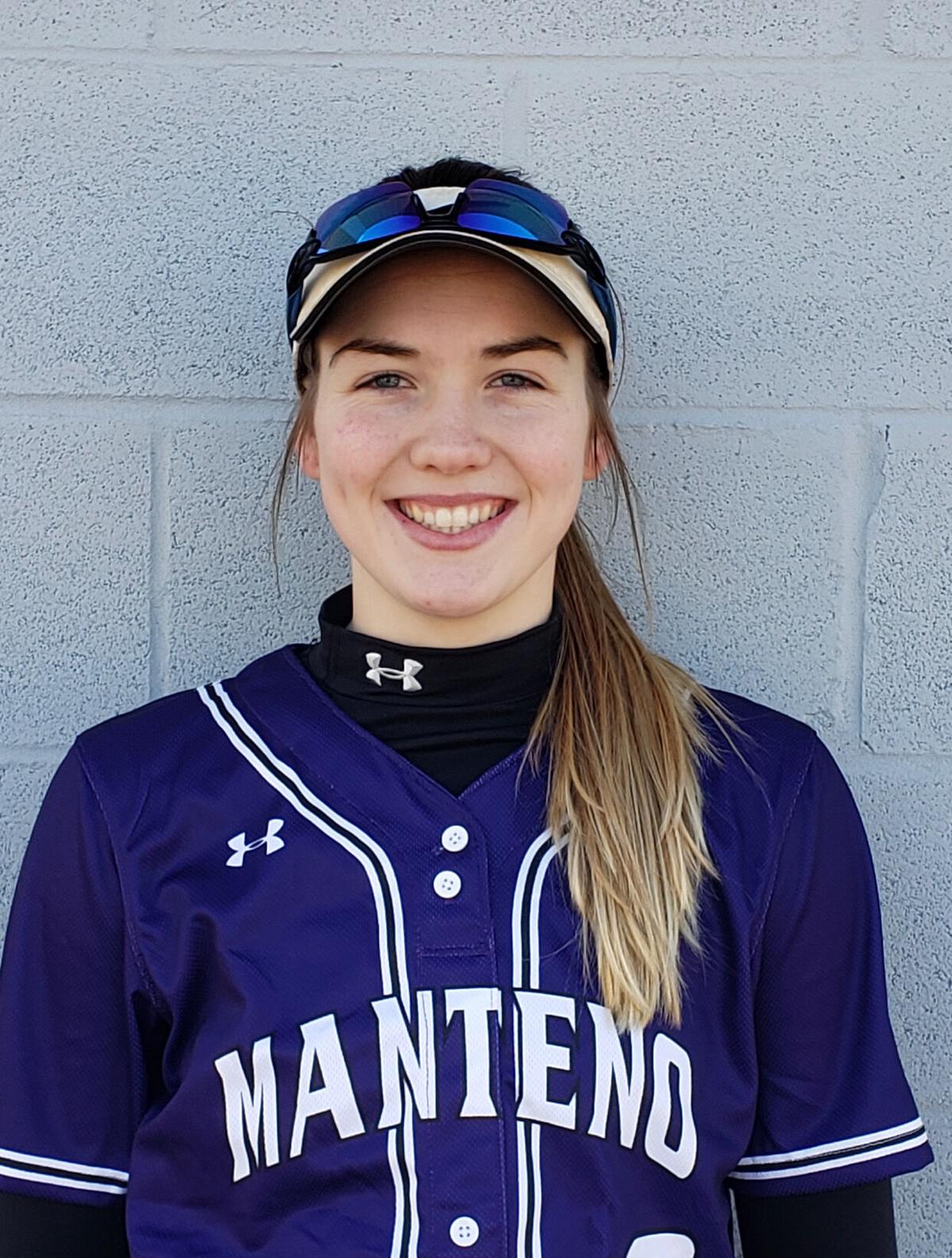 Manteno’s Maddie Lacer prepares to tag Coal City’s Madison Emerson as she dives back to third base during a game last season. Lacer, who was set to be the Panthers' lone senior this season, will continue her softball career at Northern Kentucky University next year.

Entering her fourth year as a varsity contributor for Manteno’s softball team, this spring was supposed to be Maddie Lacer’s season for the purple and white.

After being a part of three straight 20-win teams with the Panthers, Lacer was set to be the heart and soul as the lone senior on a Manteno team that was primed for yet another stellar season, despite its youth.

That senior season never came to be because of the COVID-19 pandemic. Rather than dwell on it, Lacer has chosen to even further appreciate the time she was able to spend on the diamond.

“It was amazing playing for Manteno and playing for Coach [Josh] Carlile,” Lacer said. “He helped me out throughout my high school career, and it was just so much fun.”

During her high school career, Lacer has been a huge part of the Panthers’ recent successes, which included back-to-back Interstate Eight Conference crowns the past two seasons, as well as an IHSA Class 3A Regional crown in 2018. Lacer also earned a lot of individual honors during the years.

With all of Lacer’s achievements, it’s no surprise she will be taking her game to the next level. Next year, she is committed to continuing her softball career at Northern Kentucky University, an NCAA Division I softball program.

“Maddie is really suited for college softball,” Carlile said. “She hits with a ton of power — her power numbers might look a lot lighter than other girls, and its due to the fact she hits line drive after line drive.

“As a catcher, her softball IQ and ability to call a game sets her apart from others.”

Being the competitor Lacer is, she is ready to embrace all the challenges that come with being a Division I softball player.

“I’m really excited, and I can’t wait to head to NKU,” Lacer said. “It’s going to be a big step, and I’m ready for it and can’t wait to play college ball.”

Although Lacer didn’t get the opportunity to lead her team out on the field this season, she did enjoy being the team’s role model in the limited time the team had together in early-season practices and the offseason get-togethers that preceded them.

“Being the only senior was kind of nerve-wracking because I had everyone looking up to me, but I really enjoyed it because I was their role model, and I got to show them what a leader is about,” Lacer said. “I wish we could have played a whole season with me being the big leader, but it’s OK.”

Lacer was poised to outdo her 2019 campaign, when she hit .482 (41 for 85) with three home runs and 26 RBIs with a .647 slugging percentage. She wanted to help lead her team to its second regional title in the past three seasons.

“Maddie is just a competitor; she’s obviously skilled; that’s why she’s going to play Division I softball,” Carlile said. “So, she obviously has talent, but her IQ, leadership and presence on the field helps take away any kind of fear other people might have when going into a game. ... Her biggest attribute is her ability to lead without having to say much.”

Not getting the chance to go on and compete with her high school teammates on the diamond one last time this summer has left Lacer itching to get out to her new squad in Kentucky.

“I’m really excited, and I can’t wait to head to NKU,” Lacer said. “It’s going to be a big step, and I’m ready for it and can’t wait to play college ball.”