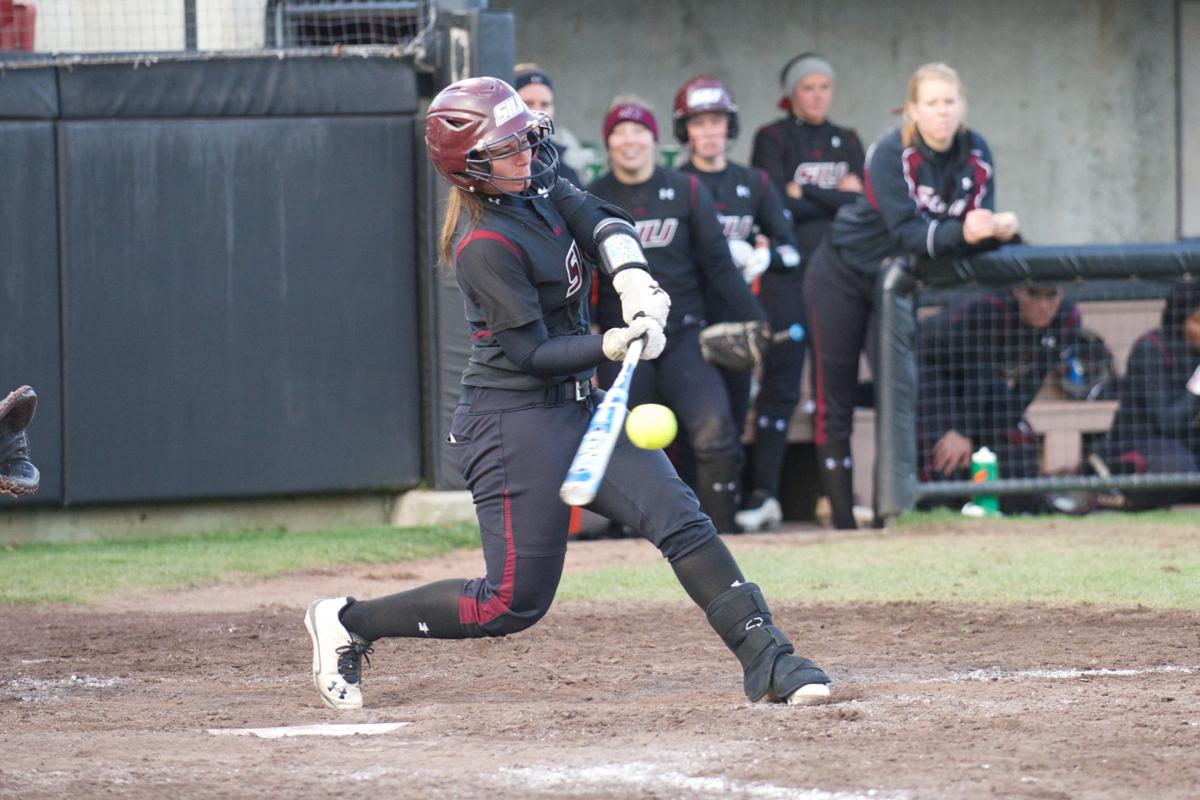 Allie Fox, who haunted area opponents from 2007-10 as a Kankakee Kay while better known as Allie VadeBoncoeur, connects with a pitch while playing for Southern Illinois University. Fox is back at Kankakee as the school's softball coach, and 1998 graduate Tony Sykes is the new baseball coach. 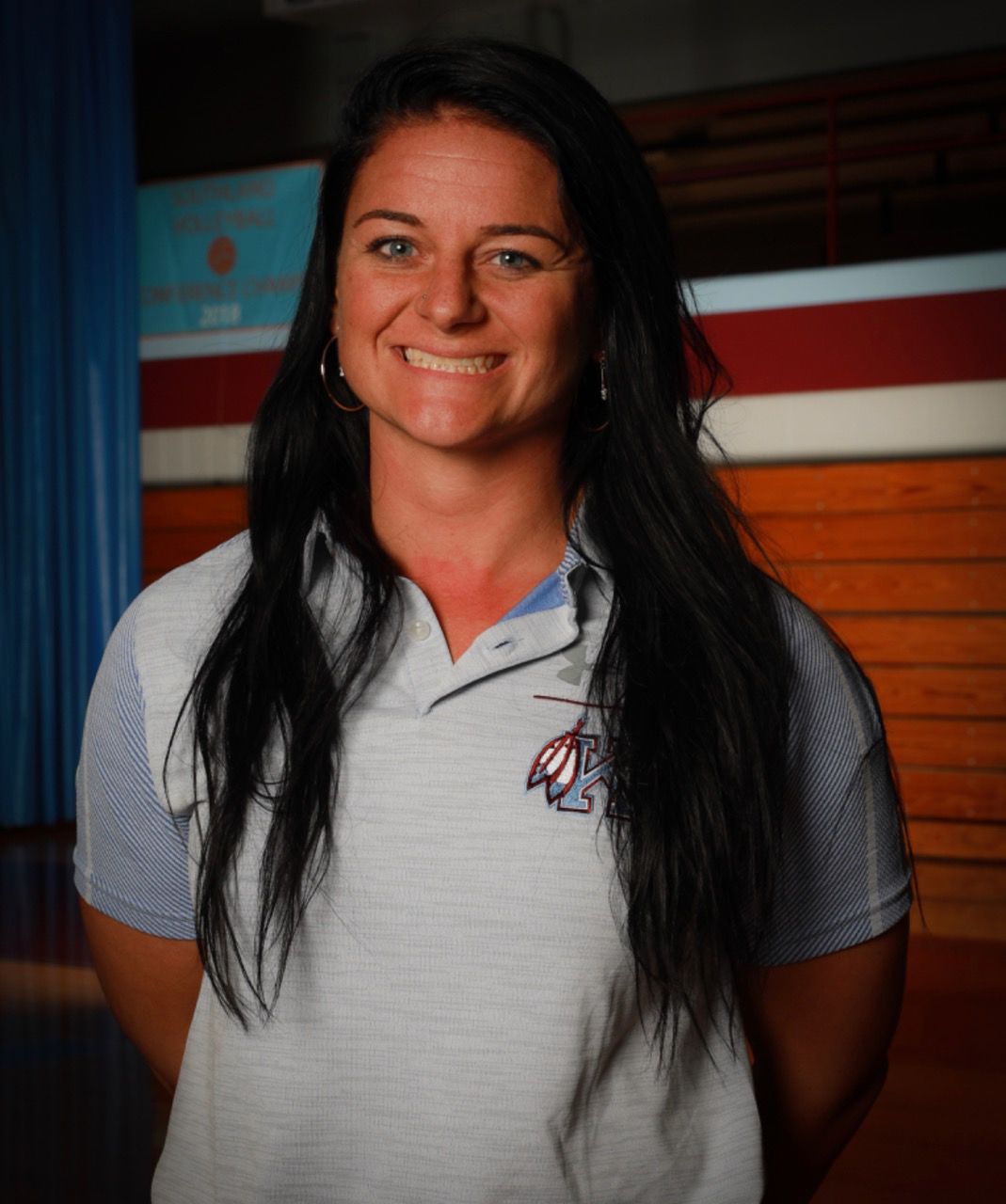 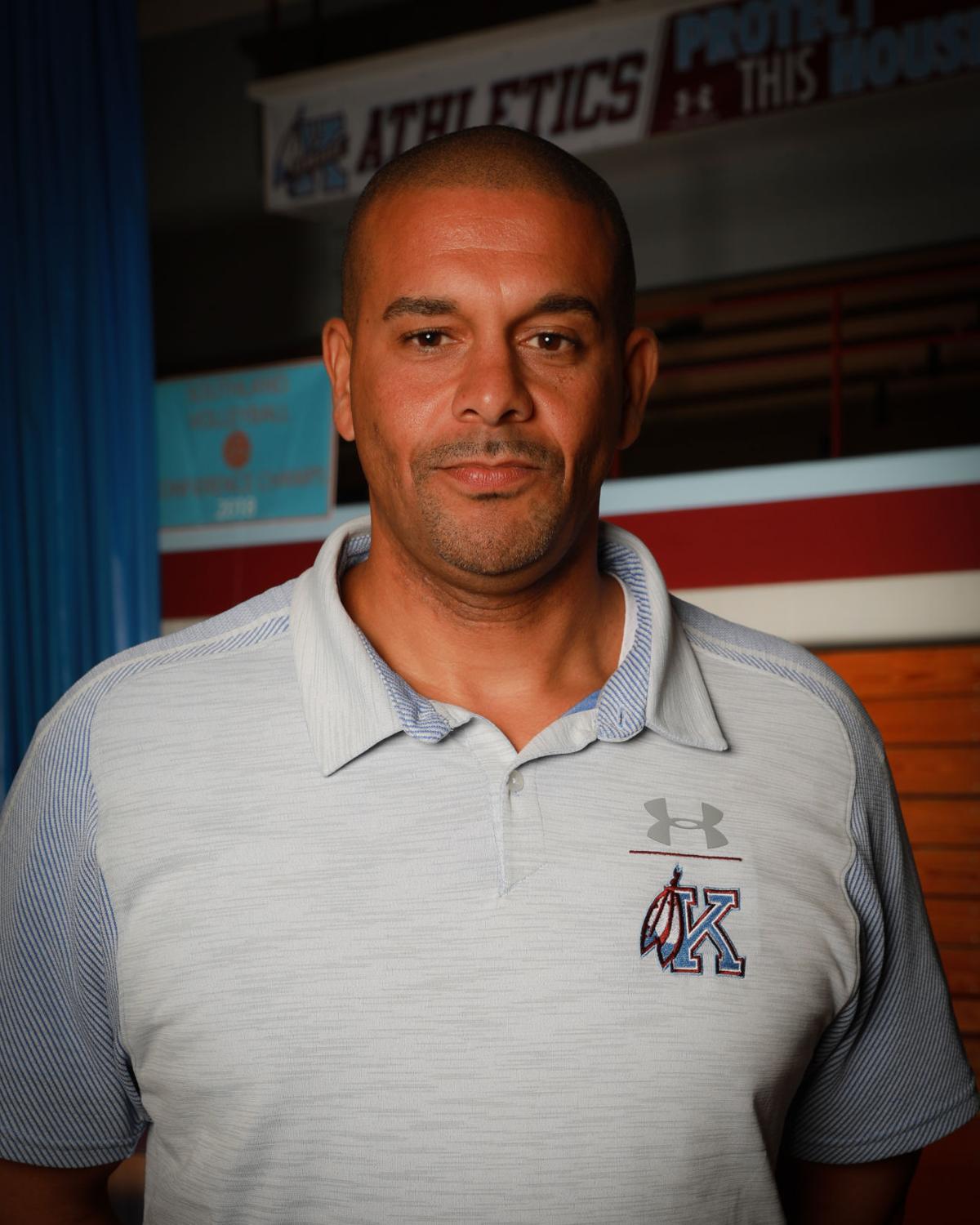 Allie Fox, who haunted area opponents from 2007-10 as a Kankakee Kay while better known as Allie VadeBoncoeur, connects with a pitch while playing for Southern Illinois University. Fox is back at Kankakee as the school's softball coach, and 1998 graduate Tony Sykes is the new baseball coach.

One of the most enjoyable parts of prep sports is when a community is able to cheer on one of its own not just at the high school level but beyond those years, when a select few prep athletes are able to continue their athletic careers at the college level. One of the only things better is when those players return to their alma mater, which is exactly the case for the Kankakee baseball and softball programs.

Tony Sykes, a 1998 graduate of Kankakee, and Allie Fox, a 2010 graduate known as Allie VadeBoncouer during her days with the Kays, have returned to the school they once starred at to serve as the new baseball and softball coaches, respectively.

Fox, a four-year star for the Kays before a fruitful career at Southern Illinois University, said she remembered what it felt like to say goodbye to Kankakee a decade ago and couldn’t wait to get back.

“When I graduated, it was a bittersweet feeling to leave and to leave my legacy behind, but when the opportunity came to come back, I couldn’t pass it up,” Fox said. “I wanted to start and create my own culture, bring things that I learned in college with me back and maybe develop a program that people are going to want to come play for. I’m pretty excited.”

Fox was a four-time all-state selection and is in the top 15 for more than a dozen game, season and career records in the state, where she’s the Illinois High School Association’s all-time leader in career triples (47) and triples in a season (18) and is one of five IHSA players to ever hit two triples in an inning.

She set the tone for the rest of her career when she came in as a freshman during the 2006-07 school year and immersed herself in a pivotal role from the beginning. With a team that features no seniors this year, she hopes the crop of girls she now coaches will be able to find success early in their careers the same way she did, something Fox said starts with respect.

“I can’t expect players to be respectful if I’m not,” Fox said. “I think that me respecting players goes both ways, with me respecting them.

“I also think that with my experience and knowledge with all the places I’ve been and teams I’ve played for, they can take that in and use it to their advantage.”

When the beginning of the spring sports season came in early March, Sykes couldn’t contain his excitement to officially be back in his school colors.

“I brought out my varsity jersey that I had when I was a senior, and I wore it the first day of tryouts,” Sykes said. “It was really, really cool.”

After his final spring in Kankakee as a student-athlete, Sykes made the short cross-county trip to Olivet Nazarene University, where he starred as a slugging first baseman, earning honorable mention honors on the National Association of Intercollegiate Athletics All-American team and helped lead the Tigers to a World Series appearance in 2003.

Sykes formed an overly competent right side of the infield along with Ben Zobrist, who since has gone on to appear in three Major League Baseball All-Star games and is two-time World Series champion. Sykes said the competitive attitude he and Zobrist had during their college days is something he hopes to bring back to Kankakee.

“There was no way [Zobrist] was gonna hit more home runs than me, no way he was gonna have more RBIs,” Sykes, who did out-homer and out-RBI Zobrist at ONU, said. “There were just certain things that I had put in my mind that they were just going to be that way.

Every season, the Kays’ All-City games with Bishop McNamara and Bradley-Bourbonnais are always must-see games, regardless of sport, but for Sykes, this year’s game against the Boilers will mean a little more. His son, T, is a junior at Bradley-Bourbonnais. They had a chance to meet at the junior varsity level last season, when Tony was the Kays’ JV coach, but because that game got rained out, the faint hope of this year’s battle being played is seen even more in the Sykes’ household.

“People have been asking me about that for two years since our game last year got rained out and this year, everything [with COVID-19] is going on,” Sykes said. “I’ve coached T since he was 5, coaching Little League, travel ball at House of Sportz, so I’ve gotten to meet some of the best players from Manteno, Grant Park, all the kids on the BBCHS team, and it’s just fun.

“It’s fun to use my knowledge of what they can and can’t do against them; it’s something I’m really looking forward to,” he added. “I hope my son does well, just not against Kankakee.”