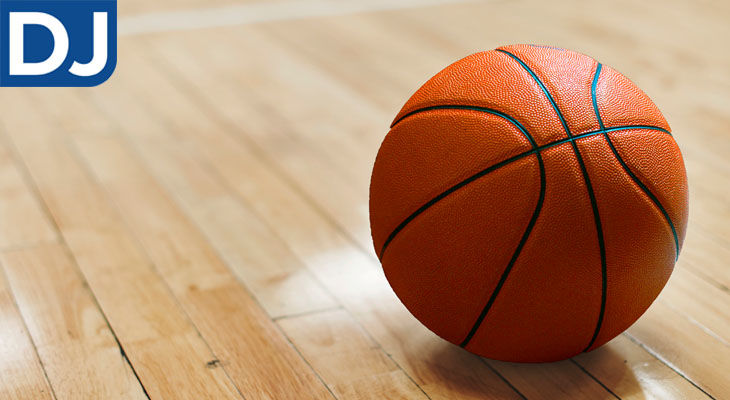 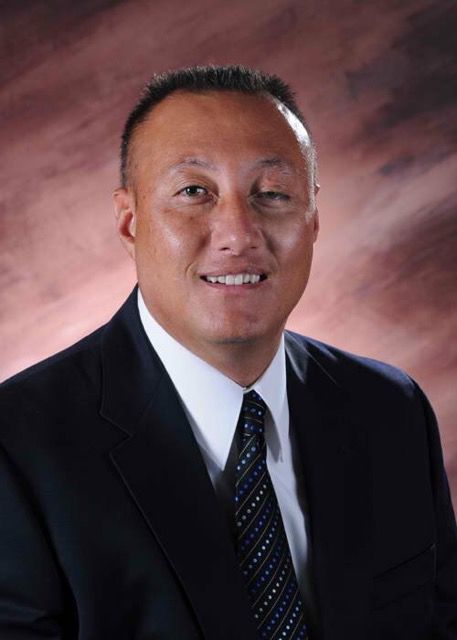 KANKAKEE — Few basketball minds have as much area familiarity as Kurt Weigt does. And after a handful of years away from Kankakee County, the former Bishop McNamara coach and administrator is headed back to town after being named the girls basketball coach at Kankakee Monday.

Weigt, a 1986 Manteno graduate, is back as a full-time varsity head coach for the first time since 2012, when he served as the girls basketball interim coach during the 2011-12 season.

“It’s always been a passion of mine,” Weigt said. “We’re a basketball family ... and we’ve never really gotten away from basketball. It’s just really exciting and I can’t wait to get started.”

Over the past 25 years, Weigt has been involved in area athletics and academics in a myriad of ways, most notably over two stints at Bishop McNamara, where he took the Irish to a state finals appearance in boys basketball in 2000 in his first stint.

After two years apiece at Marian Catholic and Manteno, Weigt returned to McNamara in the administrative ranks in 2005, working his way up to the principal job, which he held for four years. When girls basketball coach Jeff Bennett resigned at the start of the season, Weigt stepped in and coached the Irish during his final year at McNamara.

Kankakee athletic director Ronnie Wilcox said that he got to know Weigt over the past handful of years at the professional level, which led to their initial discussions when former coach John Maniatis resigned in January.

“The conversation started when the job opened up, so I just reached out,” Wilcox said. “He had a conversation with [Superintendent] Genevra Walters and it grew from there. He’s now our coach and we’re extremely excited about it.”

Aside from his ties at McNamara and Manteno, Weigt is also connected to Bradley-Bourbonnais. His youngest daughter, Kennedy, graduated in 2017 after a pair of all-area seasons with the Boilers, and now plays at Lenoir-Rhyne University in Hickory, N.C.

With all of his area knowledge and ties, it only made sense for Weigt to acclimate himself to the one all-city school he had yet to spend time at.

“Given the time frame and what hand is dealt, you go into it with an open mind and just try and do the best you can do in any capacity,” Weigt said. “At Bradley, I was just a dad in the stands watching my daughter play, and that was an enjoyable couple hours.

“From a basketball perspective in the city over the tenure of my time, it’s been cyclical,” he added. “Mac dominated for a while there, then Bradley got better and now Kankakee has really come on the past couple years.”

Wilcox said that Weigt’s advanced understanding of the area will only be a positive with the Kays.

“Any time you hire someone with local ties it’s a huge step, especially initially,” Wilcox said. “He’s established relationships in this community and is respected in this community for his knowledge as a coach.”

Aside from basketball, Weigt will also serve a new academic role at Kankakee. Part of the school’s current construction is to create a new bookstore, which Weigt will be in charge of. It will be an academic program for students interested in business careers. They will largely run the store, with Weigt overseeing the operation.

Weigt said that the unique opportunity stood out to him, and that his experience in education, especially at McNamara, will help him transition to not only a new school, but a new role as well.

“As I talked to Ronnie and Dr. Walters, the outside-the-box thinking of the district is exciting,” Weigt said. “I’ve spent 13 years in education at private schools, managing tuition, enrollments and other things on the business side.

“It’s another unique opportunity to build something from the ground up, and it’s nice to put a footprint on a new initiative, put a vision with others, and see where it goes.”