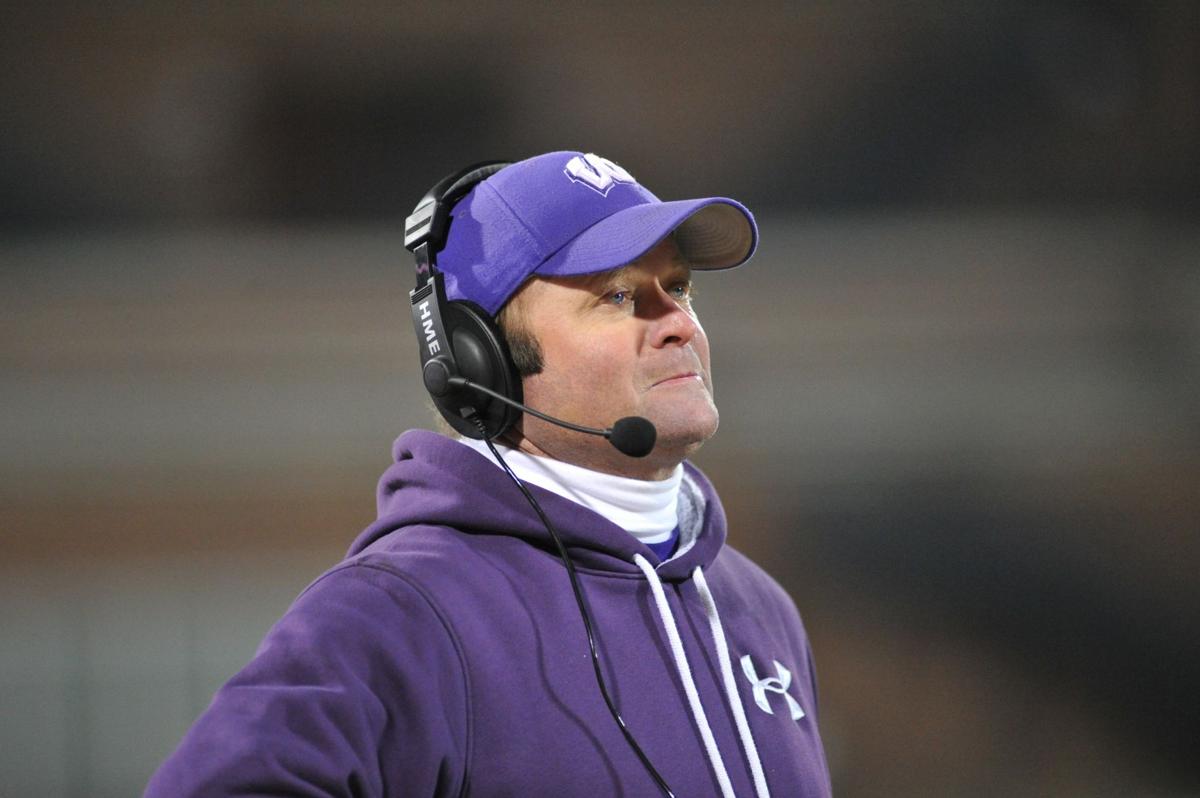 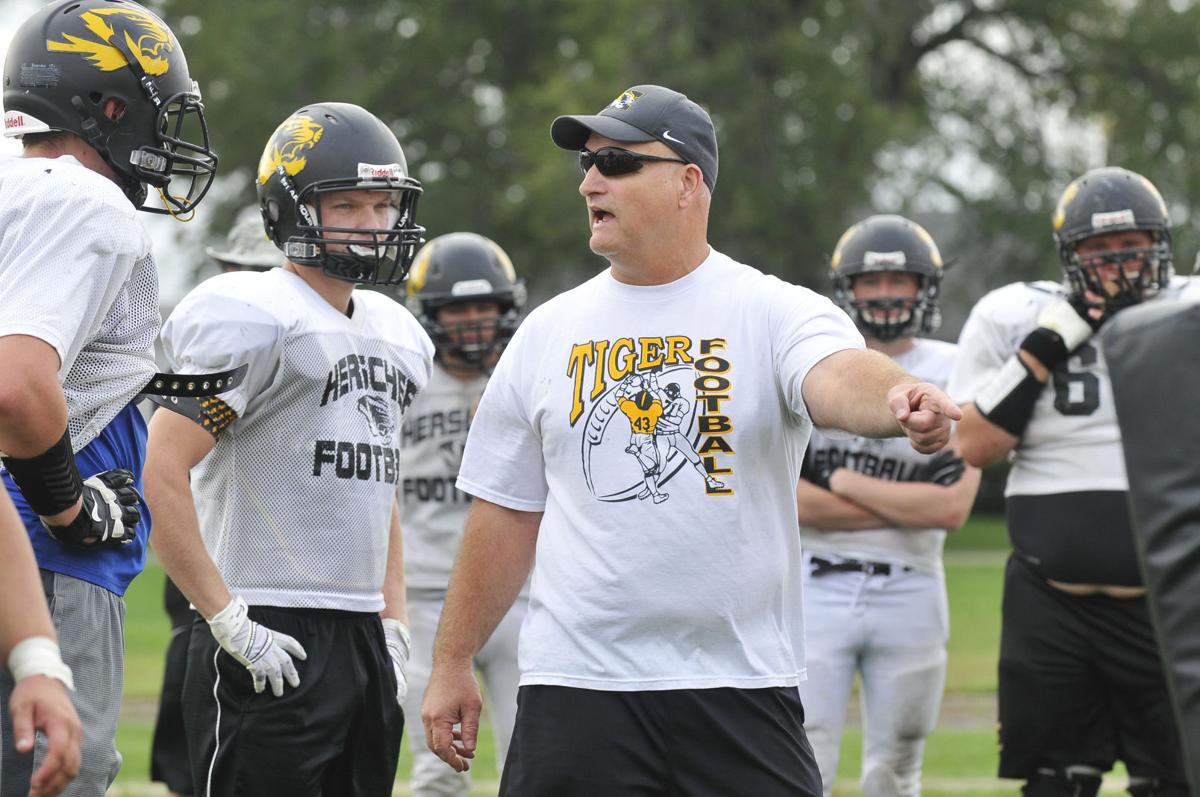 Herscher football coach Dan Wetzel directs his players during a drill at practice in 2015. Wetzel was recently inducted into the Illinois Football Coaches Association Hall-of-Fame. 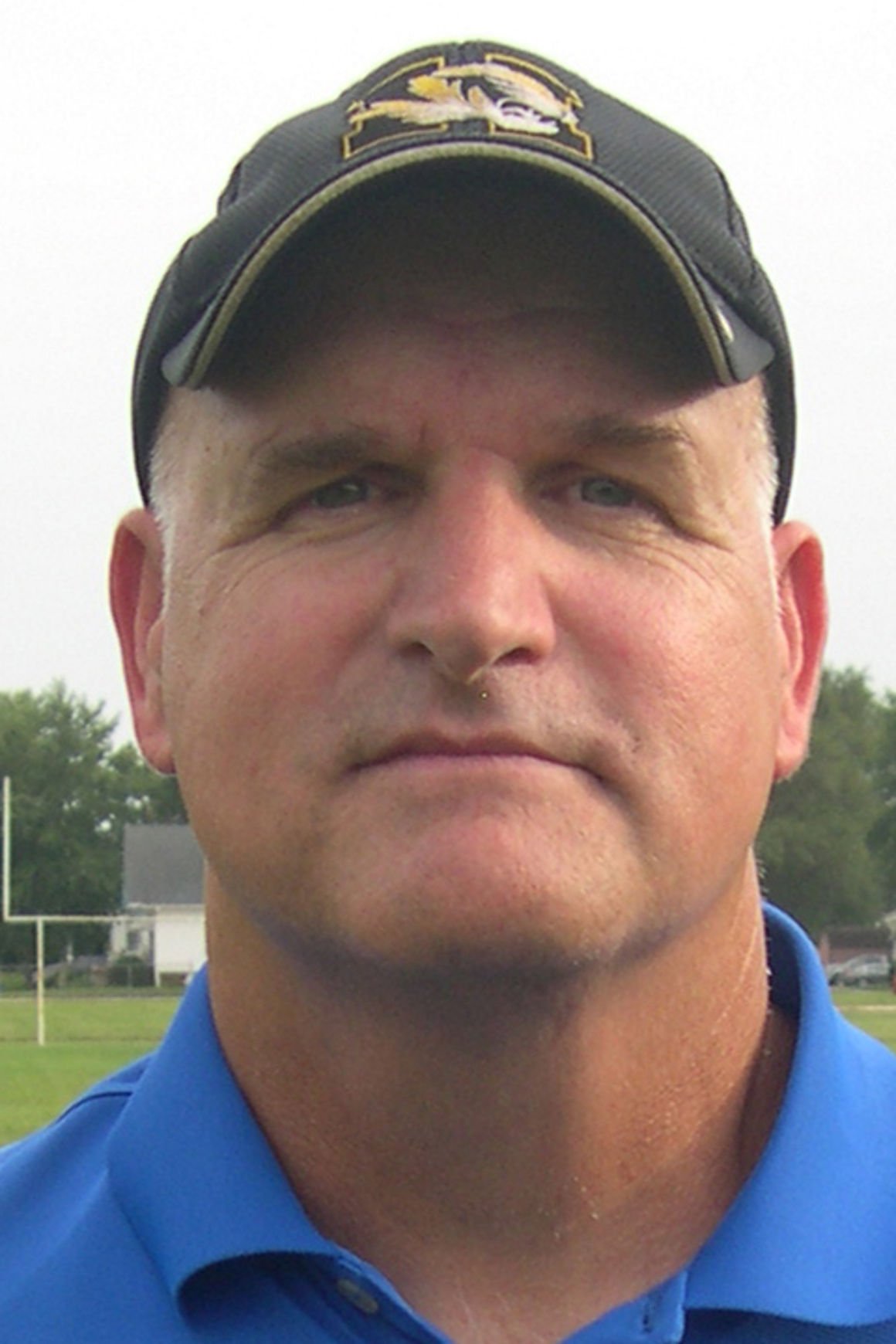 Herscher football coach Dan Wetzel directs his players during a drill at practice in 2015. Wetzel was recently inducted into the Illinois Football Coaches Association Hall-of-Fame.

Dan Wetzel and Barry Southall both have taken what they learned as young football players and coaches and have spread that wisdom like wildfire to young men in their respective communities for the better part of 30 years.

Now, Wetzel, the head football coach at Herscher, and Barry Southall, Wilmington’s offensive coordinator, will be receiving the same statewide honor some of their mentors received, as both coaches were inducted into the Illinois High School Football Coaches Association Hall of Fame.

Wetzel, who spent time as both an assistant coach and head coach at Kankakee before settling in for the long haul as the Tigers’ head coach for the past 19 seasons, said being considered in the same company as coaches he coached under, such as longtime Metamora coach John Helmick and equally longtime DuQuoin coach Al Martin, has put things in perspective.

“I was kind of taken aback to be a part of a group of coaches like that,” Wetzel said of his initial feelings when he was informed of his induction. “It made me rewind and think of how lucky I was to have all of those people.”

Southall, who has coordinated the Wildcats’ double-wing offense under head coach and 2019 hall-of-fame inductee Jeff Rents since both coaches joined the Wildcats’ staff in 1994, is a 1988 Wilmington graduate and played for hall-of-famer Howard Becker. He also played for famed coach Gordie Gillespie at the University of St. Francis.

After playing under such well known coaches, Southall took what he learned right to the varsity level with Reents and fellow assistants Rob Murphy and Bob Bolser, all of whom now have coached together for 27 years.

“I’m fortunate I came in and was able to be a varsity assistant from the get-go,” Southall said. “Usually, you have to coach freshmen, fill the water bottles, put the time and effort in. We got thrown in the fire right away and grabbed the bull by the horns.”

Not only did both coaches take what the legends before them passed on, but both coaches also have seen their families grow in the very communities they coach in.

Wetzel’s two daughters, Kayla and Abagail, both graduated from Herscher, just as their dad did.

“It was great watching them go through school while I coached football here,” Wetzel said. “I was gonna stay for a while [anyway], but they kept me here.”

Southall’s two oldest children, Mason and Miranda, already have graduated from Wilmington, and 11 year-old Molly is a future Wildcat herself. Mason played football at Olivet Nazarene Univeristy, where Miranda is playing softball.

And for Barry, winning the 2014 IHSA Class 3A State Championship with Mason as the team’s quarterback was all he ever could have asked for, both as a dad and a coach.

“If I had a signature win, it would be the state championship with my son as the quarterback,” he said. “Those kids were always at my house for sleepovers, baseball games, cookouts, all that stuff.”

And their daughters aren’t the only women in the coach’s lives, as each coach credited their wives — Brenda for Wetzel and Joyce for Southall — as the ones most responsible for their successes.

“We could not do one thing without our wives being so successful,” Southall said.

“[Brenda] is my rock and the one [who] has allowed me to put so much time in,” Wetzel said. “Without her, there’s no way I could do any of this.”

Both coaches have achieved their hall-of-fame success via their own signature styles. For Wetzel, that style is old-fashioned hard work, whether it ended in a state semifinal appearance as it did in 2018 or whether it was a season that didn’t even result in a playoff berth.

“I’ve had some great teams ... but some of those teams that weren’t great but worked hard, showed up on Friday nights and improved, I enjoy those moments,” Wetzel said. “To take some kids that may be young, groom those guys and see them compete on a Friday and lay it out on the line … you feel good about your accomplishments.”

Nick Klein, a former assistant under Wetzel and current assistant at Reed-Custer, said during some of those tough times, no one is a better example of how to handle yourself than Wetzel.

“Everything is great when you’re winning but even in times of losing a tough game, Dan never changed; he’s always steady and steadying the ship,” Klein said. “I’ve coached with some pretty good guys, and I don’t know if I’ve coached with anybody quite like Dan.”

For Southall, it’s hard to differentiate him from the Wildcats’ signature double-wing offense that has terrorized area and statewide defenses for the better part of the past 30 years.

Southall said the double-wing’s angles in the running game and other similar schematic advantages have made it the perfect system for a small town such as Wilmington that boasts such hard-working kids.

“You don’t need above-average athletes at all spots to be successful,” Southall said of his offense. “Not that our kids aren’t athletic, but there are multiple spots kids can play in the offense where they don’t have to be a prototypical tackle or athlete, and we can get our best athletes on field.

“It creates angles for a guy [who] is undersized to block bigger guys. It fits our team as smaller level.”

Reents, the head coach during Southall’s entire coaching tenure, said the two essentially have been on the same page from the jump, and that only has increased since and has left Reents more time to focus on defense.

“I’ve got a really good idea of what we want to do, and he knows where I’m at,” Reents said. “I give my two cents in meetings and whatnot, but the bottom line is it’s his to run. And what an asset it is for me to focus on the defensive side of the ball.”

Both coaches have piled up plenty of success. Between Kankakee and Herscher, Wetzel has won 113 games and advanced as far as the state semifinals. During Southall’s time as offensive coordinator, Wilmington has 232 games, a state title and a second-place finish.

The wins certainly are nic,e and the memories that come with sustained postseason runs will be shared for decades to come, but Wetzel perfectly summed up what both he and Southall, and all other successful coaches, dedicate their careers toward, something the two of them both learned from the legendary coaches they followed.

“I look at it as a reflection of my old coaches, schools and kids because without them, there’s no way I would be where I am today,” Wetzel said. “I feel proud of what I’ve done and accomplished.

“The No. 1 thing is turning these young boys to young men, and hopefully, they turn into husbands and fathers after that.”

The IHSFCA Hall of Fame Banquet is 12 p.m. March 28 at the Hilton Garden Inn in Champaign.