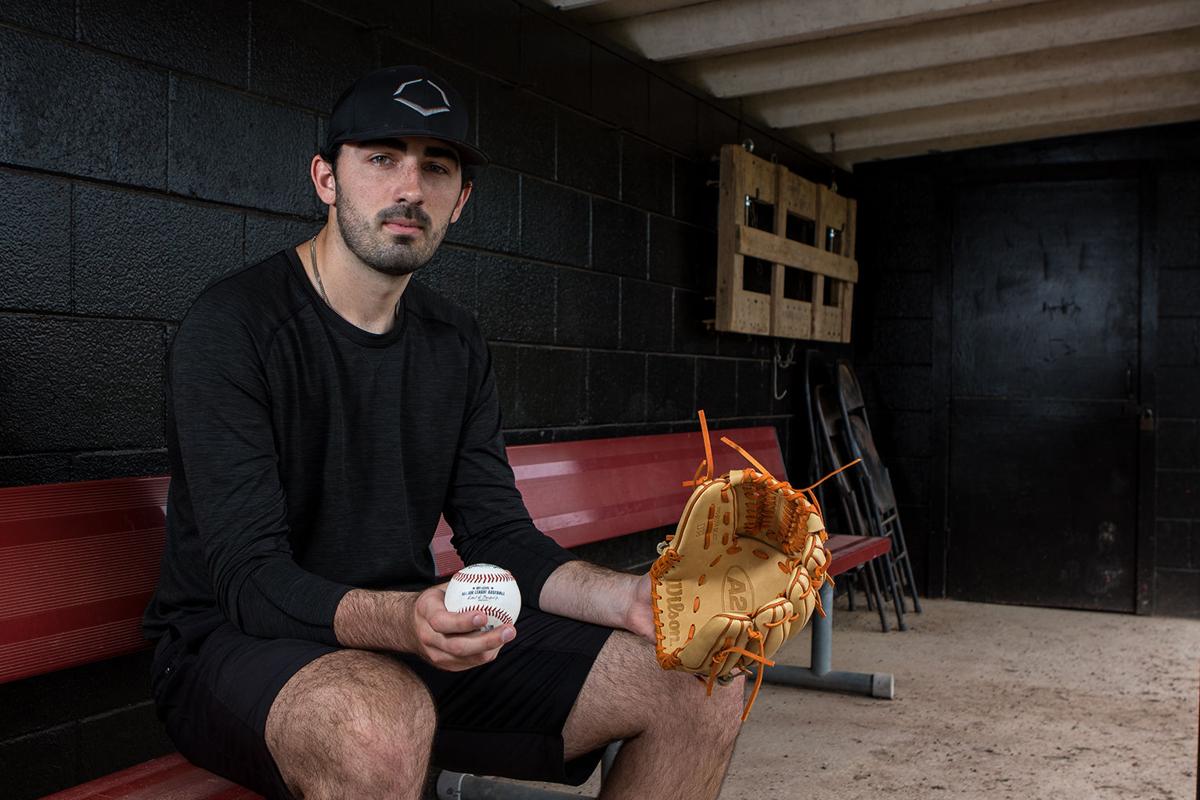 Colin Holderman, a 2014 Bradley-Bourbonnais graduate and current New York Mets pitching prospect, is spending the spring back home after the COVID-19 pandemic put a pause on the baseball season. 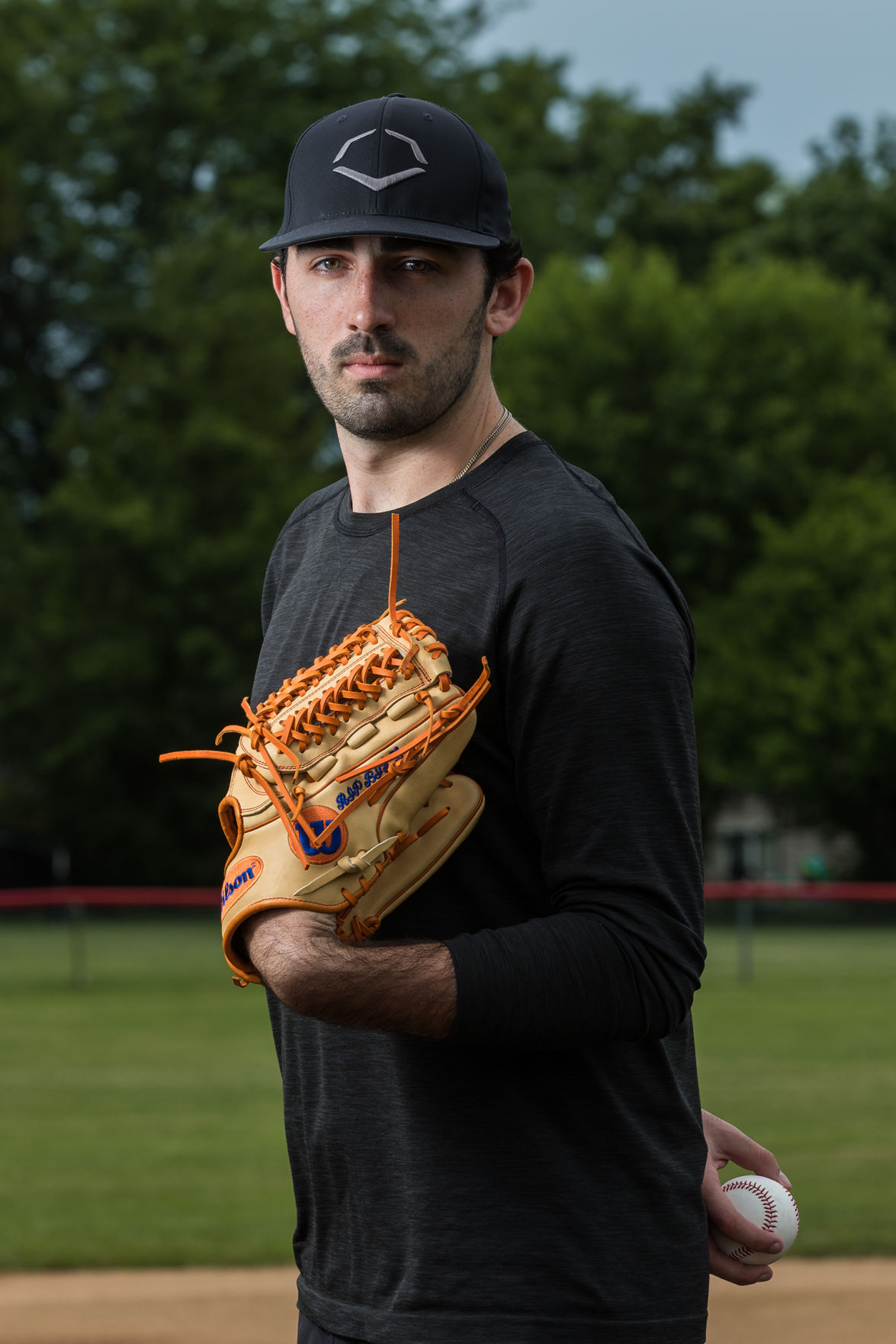 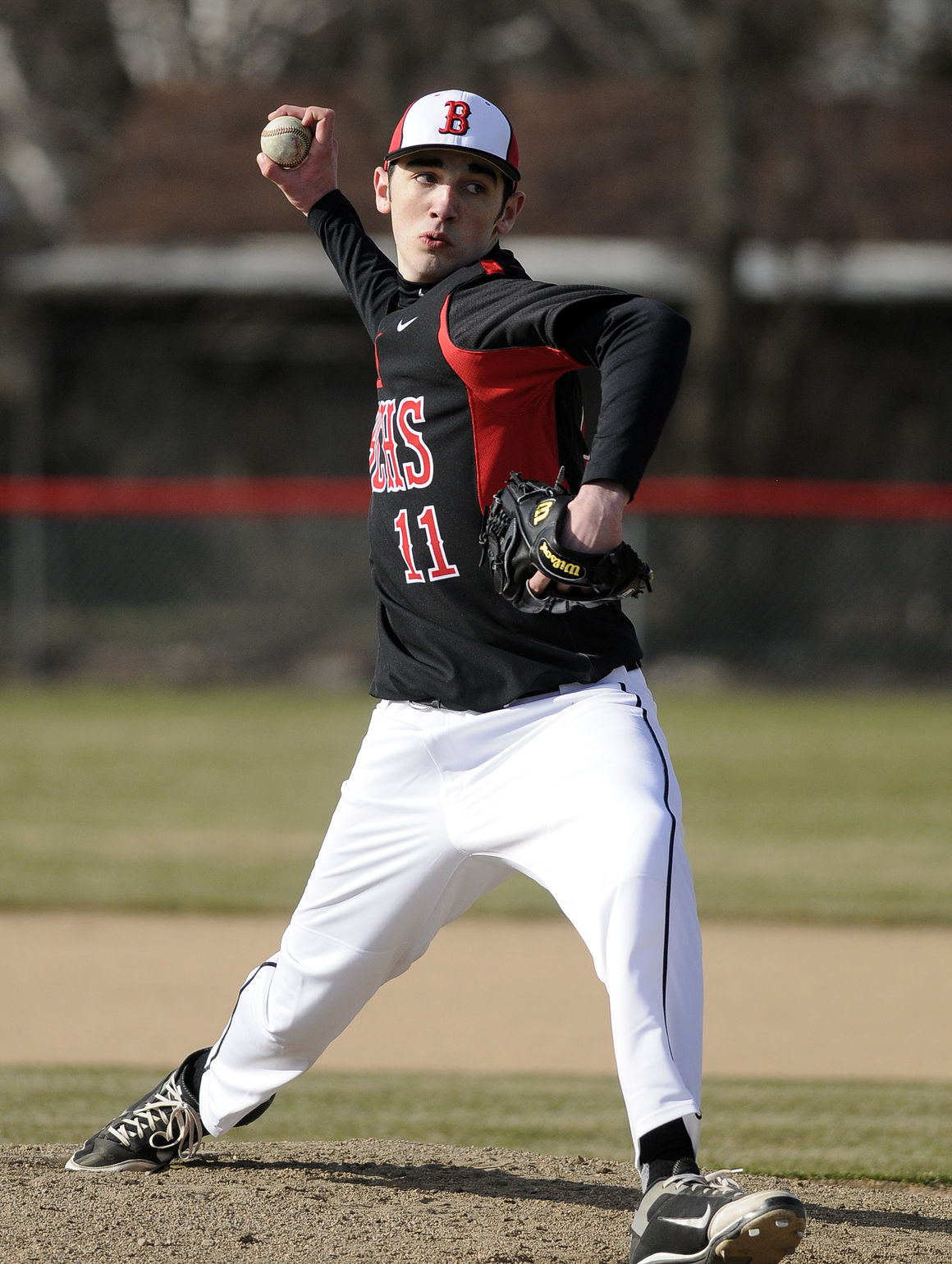 Colin Holderman, a 2014 Bradley-Bourbonnais graduate, pitches for the Boilers in a 2014 game. Holderman, currently a pitching prospect with the New York Mets, is back home this spring after the baseball world paused amid the COVID-19 pandemic.

Colin Holderman, a 2014 Bradley-Bourbonnais graduate and current New York Mets pitching prospect, is spending the spring back home after the COVID-19 pandemic put a pause on the baseball season.

Colin Holderman, a 2014 Bradley-Bourbonnais graduate, pitches for the Boilers in a 2014 game. Holderman, currently a pitching prospect with the New York Mets, is back home this spring after the baseball world paused amid the COVID-19 pandemic.

Colin Holderman came into this year’s spring training as ready as he’s ever been. More than a full year recovered from Tommy John surgery about two years ago, the 2014 Bradley-Bourbonnais graduate is coming off of a stellar stretch to end the 2019 season as a pitcher in the New York Mets organization.

Holderman sandwiched a brief stop at Short-Season Class A Brooklyn with two stints for Class A Columbia and finished the season at Class A Advanced St. Lucie. Between his three stops, Holderman compiled a 4-2 record with a 3.53 earned run average in 16 appearances (15 starts) during a combined 66 1/3 innings. He struck out 49 batters, walked 29 and allowed 56 hits.

His most impressive start of the year came in his last start of the year, his lone appearance with the St. Lucie Mets. In a start against the Daytona Tortugas, the Advanced A affiliate for the Cincinnati Reds, Holderman tossed 6 1/3 scoreless innings, allowing just four hits and two walks and striking out four batters in a 7-1 victory.

With the COVID-19 pandemic putting a stop to all sports, Holderman came home from the Mets’ spring training facility in Port St. Lucie, Fla., last month after Major League Baseball suspended operations. Holderman took some time to hold a question-and-answer session with Daily Journal sports editor Mason Schweizer to talk about the sudden stoppage, what he’s doing to keep busy and what his goals are once baseball comes back.

When did Spring Training officially get shut down for the organization, and what was your initial reaction when you were informed?

When the NBA shut down (March 11), a lot of teammates and front office personnel figured we were next. On March 10, we were told to hang tight until they got more info. Officially, on March 14, we shut down spring training, and I was on a flight home the next day.

This is definitely a tough time for everyone, and there is a lot of uncertainty. I am just taking it one day at a time. I want to make the best of each day. I still have to stay ready to compete because we have no idea when we will be back playing. I created a gym in my garage so I wouldn’t lose any of my offseason gains. I try to create a mini spring training everyday. I will wake up, eat breakfast, then go outside and start my baseball activities. I will throw in the street with my brother (Casey), then head to the garage for a workout. I have a pretty good setup in there, so I’m able to still get a good workout without going to the gym. Then, after the gym, I will get my conditioning in. This either will be some long-distance running or high-intensity cardio. This only takes a couple hours out off my day, but it keeps me sane in times like these.

What show, game, activity, etc., have you picked up during the downtime you normally wouldn’t have?

I am a pretty big gamer year round, so even if I wasn’t stuck at the house all day, I still would be gaming. There are a couple games I have been playing pretty hard these past couple weeks. The new “MLB: The Show” game came out, so I have been getting my baseball fix with that. My favorite game right now is “Call of Duty: Modern Warfare.” I always have been a “Call of Duty” fan. My first “Call of Duty” game was “Call of Duty 4” when I was in sixth grade. I haven’t missed a “Call of Duty” release since.

Have you been keeping in touch with your teammates, coaches and other people in the organization? How do you all keep in contact?

I keep in contact with some of my teammates year round. We spend so much time together during the season, and this brings you pretty close. We keep in touch a few different ways. We FaceTime or text sometimes. The biggest way I keep in touch with the guys is through video games. Most of the my teammates play, so it’s pretty easy to keep in touch.

Arguably your best start of 2019 came at your highest level, when you allowed four hits in 6 1/3 scoreless innings for St. Lucie. What allowed you to progress as the season went on?

Last year was a unique year for me. I was coming off Tommy John surgery, so I was really trying to get back in the competitive mode. I believe the biggest challenge of Tommy John recovery is getting over worrying about how your elbow feels and getting back into the competitive mindset. I was able to do this pretty early last year, and it definitely helped me out. Toward the end of the year, I was throwing pretty well, which led to a promotion. It was my last start of the year, so I knew I needed to throw well to leave a good impression going into the offseason. Fortunately, it was my best start of the year, and it motivated my going into the offseason.

What’s the primary goal you have when baseball is back?

My goal once I get back is to dominate and progress in the ranks as quickly as possible. Now that I am 100 percent healthy and in the best shape I ever have been in, it’s time to pursue my main goal, and that is to make it the the big leagues.