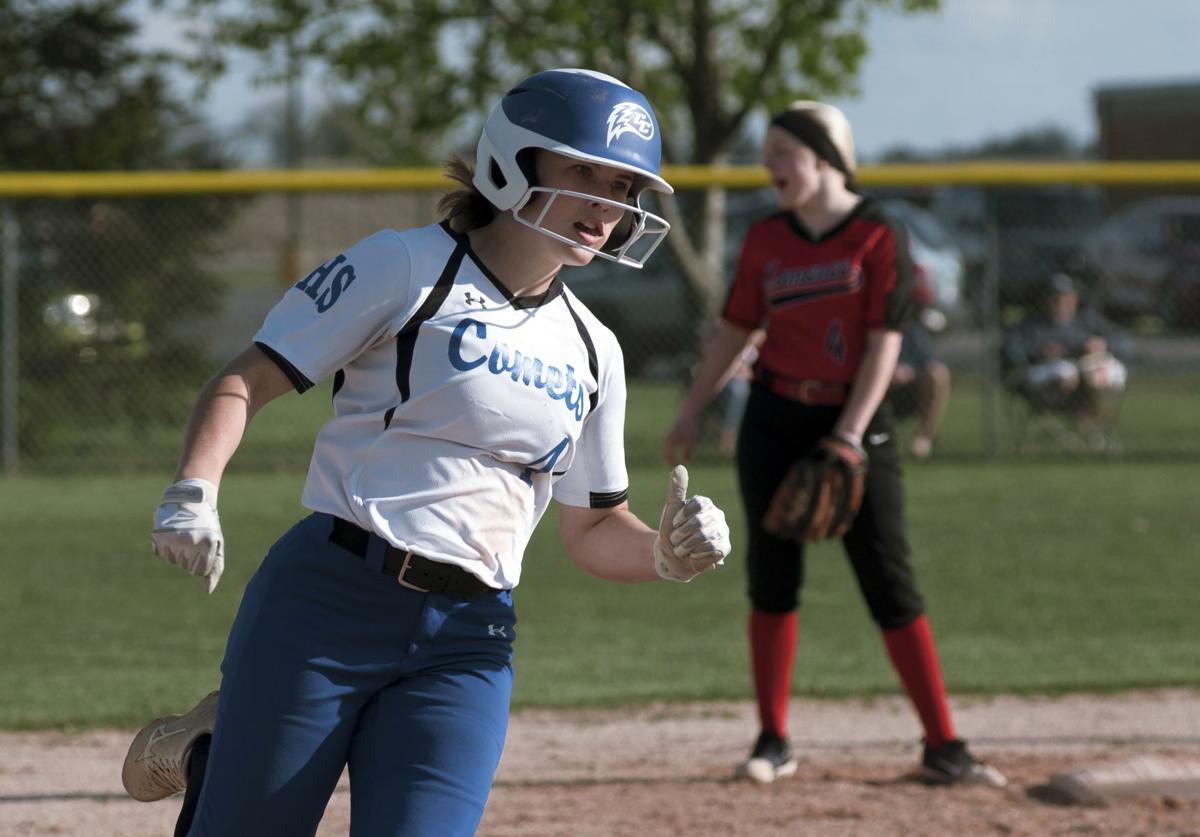 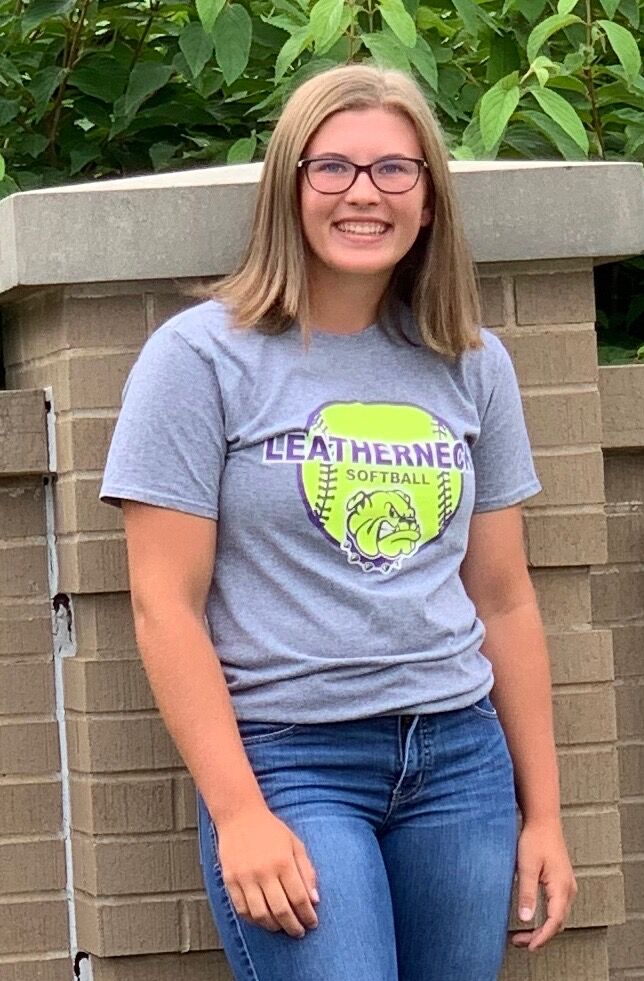 Just three years into her high school softball career Central’s Kaylee Ketcherside has secured her spot on an NCAA Division I softball program.

The outfielder and potential actuarial science major announced that she is committing to Western Illinois University, where she will look to continue her softball career beginning in 2021-2022.

“I’m very proud of her, she’s a good kid,” Central head softball coach Kelli Wielgus said. “Ketcherside is one of those kids that just goes out and plays. She doesn’t really worry about everything else that’s going on and I know she puts in a lot of time and effort into what she does, practicing at home or doing what she needs to do.”

Ketcherside’s involvement with the Leathernecks happened fast. The outfielder has been playing with her travel softball team, Illinois Force, since June and beginning in July, she started sending WIU’s coaching staff highlight videos of her weekly tournaments.

“WIU has a new coach this year so my recruiting process started when she started watching my travel ball games this summer,” Ketcherside said. “Then she started calling me weekly, talking about the school and what she has to offer.”

Due to NCAA restrictions, Western Illinois’ new softball coach, Alisa Goher, had to watch Ketcherside’s tournament games from her squads’ live stream on athletesgolive.com during the weekends. Without seeing Keterside live and in perso,n it didn’t take long for Goher to get a sense for Ketcherside’s game. The two have been in contact over the phone regularly for the past three weeks since WIU offered a scholarship.

After a couple of phone calls and a quick visit on campus Ketcherside knew that this was the right fit for her due to the coaching staff and home-type feel of campus.

“Western Illinois is a small school which is what I’m kind of used to,” Ketcherside said. “So it just had that home type feeling.”

Although she still has one more high school season left before moving on to college coach Wielgus believes Ketcherside will excel at the next level because of her willingness to learn.

“Her determination to be good makes her capable of succeeding at the next level,” Wielgus said. “She’s pretty determined and she’s a good kid … and she just loves to learn.”

Ketcherside has already been named All-Iroquois County First-Team (2018-19), Sangamon Valley All-Conference First-Team (2018-19) and Daily Journal Special Mention All-Area (2018-19) honors during her Comet career. And those awards all came after a dominate sophomore season where she hit .405 with an on-base percentage of .472 and 21 RBI’s in 2019.

“One of he biggest strengths is her attitude,” Wielgus said. “She is a strong hitter, fielder and all around she is one of our strongest athletes at Clifton.”