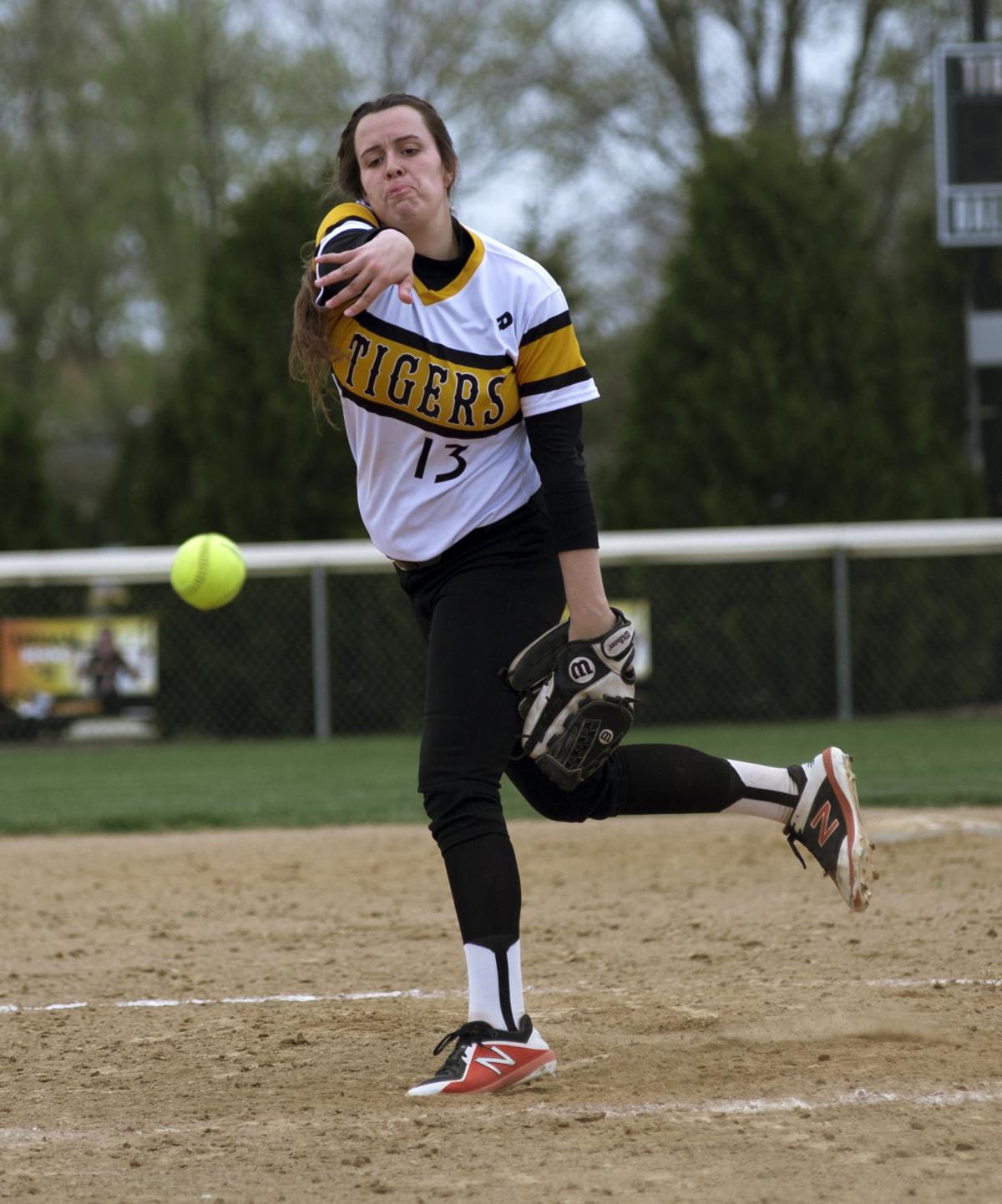 Morgan Scivally, a 2019 Herscher graduate, throws a pitch in a game for the Tigers last year. Scivally's freshman season at the University of Illinois was shortened due to the coronavirus. 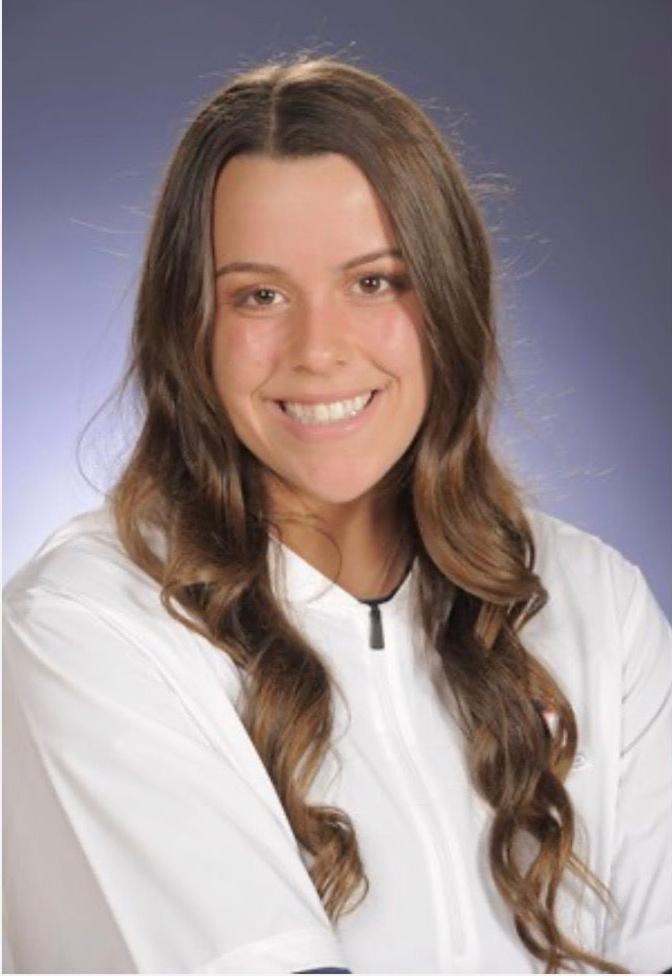 Morgan Scivally, a 2019 Herscher graduate, throws a pitch in a game for the Tigers last year. Scivally's freshman season at the University of Illinois was shortened due to the coronavirus.

Adjusting from high school sports to collegiate sports can be a difficult adjustment for any athlete, especially those who are talented enough to play at the Division I level. That was no different for pitcher Morgan Scivally, who slings it for the University of Illinois softball squad.

“It was definitely an adjustment coming to Illinois just because it’s a grind every single day, but it was honestly the best experience of my life, and I can’t wait to go back because I finally was surrounded with people that were just like me. The grind together makes it worth it, and I wouldn’t trade it for the world.”

The former two-time IHSA All-State (2016, 2017) and two-time Daily Journal All-Area honoree for Herscher softball got limited playing time during her freshman campaign this season on the bump.

Scivally made five appearances on the mound during the shortened season and tossed a total of four innings, finishing with a 10.50 ERA and two strikeouts.

The season obviously didn’t go exactly how Scivally planned. That’s why she’s taken this time in quarantine to reflect on how she can get better for her sophomore campaign.

“I definitely took this time to really think about what my weaknesses were during my freshman year,” Scivally said. “And especially with pitching, I’ve been working on my pitches that I needed to get better on. … We do a lot of mental training with the team still as well.

“I know myself and all my teammates have focused on bettering ourselves both mentally and physically because we don’t have much else to do.”

Along with mentally and physically training, she also has taken up a part-time job at Menards to kill time.

Between work and training, Scivally has had little time to herself, but she said she still finds herself thinking from time to time about being away from her teammates for so long.

“I feel like I miss the girls the most,” Scivally said. “They truly are my best friends, I miss all the other athletes because we are all really close … and I just miss competing; it gives me a rush that I can’t get right now.”