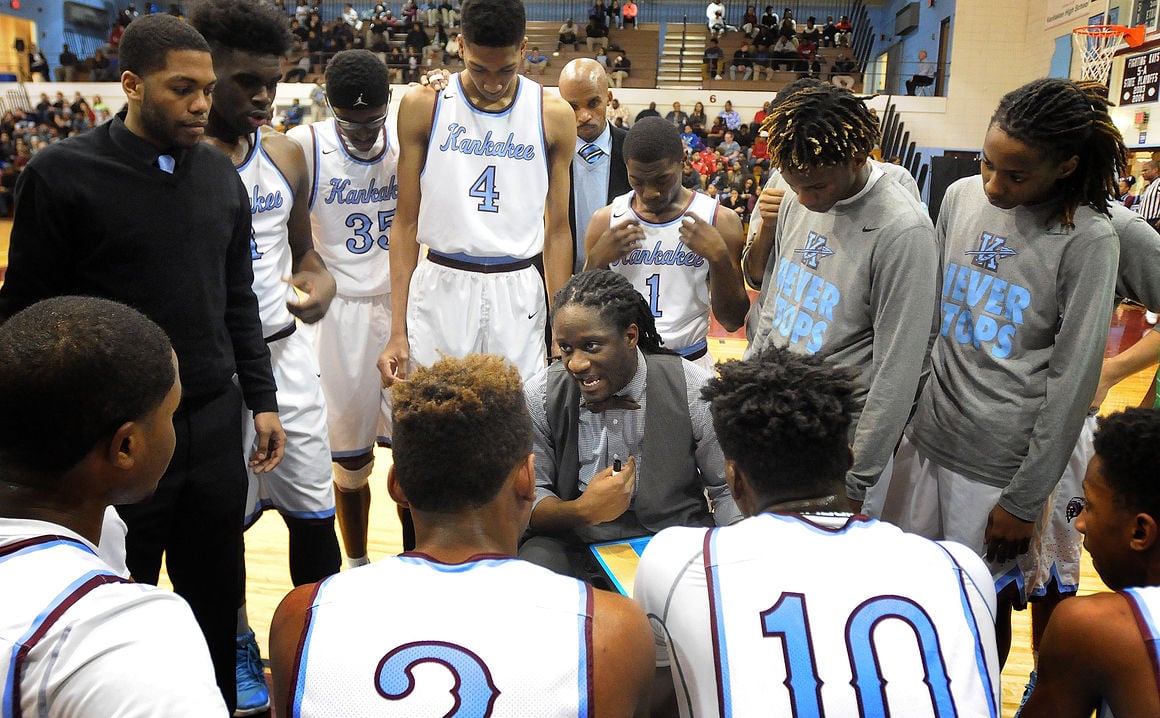 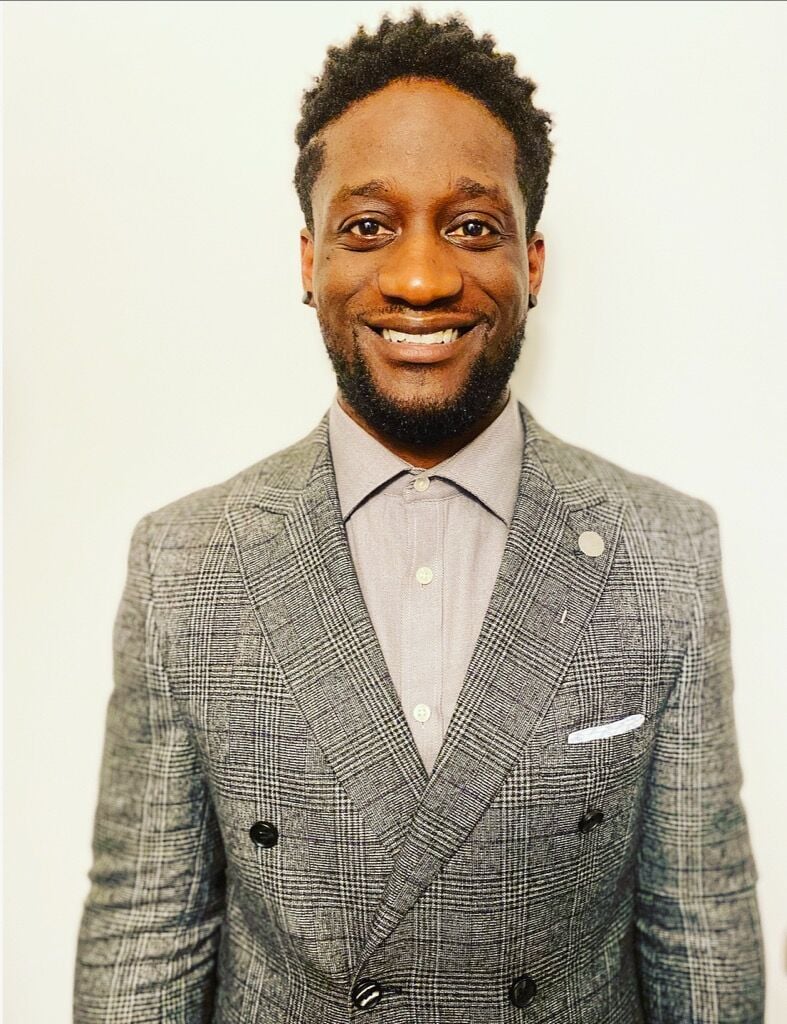 When Joe Lightfoot III headed to his first college coaching job as an assistant men’s basketball coach at Lawrence Technological University after serving as the boys basketball coach at Kankakee, the 2009 Kankakee graduate knew he was going to want to return to the area he calls home.

Pending board approval, Lightfoot III found that opportunity across town at Bradley-Bourbonnais, which announced it hired the former area star Wednesday.

“I wanted to be able to impact the kids that drove down the same streets I did, played in the same parks as I did and also wanted to be around my son [Brookelenn], and God opened the door at Bradley,” Lightfoot III said. “[Athletic director Mike] Kohl and the family at Bradley made it almost impossible to turn away from [the opportunity].”

For Kohl and the Boilermakers, there was one common theme they found in their new hire — excitement.

“I am very excited to introduce Coach Lightfoot as the leader of our boys basketball program,” Kohl said in a news release issued Wednesday. “He is a rising star, and we are excited to see him continue to grow our program and develop young men throughout the process.

“I am confident he will make an instant connection with our athletes and serve as an exemplary role model for them.”

After his own prep career with the Kays, Lightfoot III continued his playing days at Kankakee Community College and Ashford University in Clinton, Iowa. It took him two years of working his way up the coaching ladder back at his alma mater before his two-year stint as the Kays’ head coach, compiling a 14-41 record in the process.

During the past three seasons in Southfield, Mich., with the Blue Devils, Lightfoot III said he brings a new level of growth and maturity back to Kankakee County.

“I think I’ve always been viewed in the community as a mature individual, but my career accelerated really fast,” Lightfoot III said. “A lot of opportunities I had, not that I think I did them the wrong way, but if I was a bit more mature, I would have looked at things differently and taken my time.

“At the same time, I’m very grateful of my journey and because of my journey, I’m in the place I’m in now,” he added. “Having that maturity, just growing my basketball IQ and manipulate the game as a coach, control and not control certain things, being OK with different types of outcomes, defining what true success is, are the biggest advancements.”

Lightfoot III replaces Alex Renchen, his coach for a year at Kankakee before Renchen moved to the Boilers in 2007 and resigned last month. It doesn’t take much to see Lightfoot III has taken some of his old coach’s philosophies, especially about the role of a coach outside of the game itself, as he has formed his own coaching identity.

“I feel like I not only owe it to myself and Alex, but it’s much bigger than individuals,” Lightfoot III said. “People who do this job for the right reason do it for the kids, and i think they deserve to continue having quality coaching, especially at the high school and college levels, who can hopefully help them continue opportunities in athletic and academic careers, go get four-year degrees and hopefully return to the community to give back; not just trying to groom great basketball players but great young men who will be great husbands and leaders.

“That’s what I experienced under Coach Renchen, and I want to continue to grow that foundation.”

The Boilers will return all but two players from last year’s squad, giving Lightfoot III plenty to work with as he and the program prepare to hit the ground running. Towering sophomore Owen Freeman, who Lightfoot III said reminds him of former Kankakee star TJ Wicks, and junior Mark Robinson give the Boilers two returning Daily Journal All-Area selections, and Lightfoot III had high praise for sophomore guard Nate Hill, who excelled on the junior varsity circuit last year.

As for what kind of identity fans can expect from the Lightfoot-led Boilers, they can plan to enjoy watching a squad that combines discipline and the fun that comes with basketball.

“We want to play the game the right way, and we definitely want to have fun,” Lightfoot III said. “We want to let the kids fly around, make different decisions on the court, teach them ways to manipulate the game and floor to create opportunities for themselves and their teammates.

“It won’t be a one- or two-guy show, and I think the community will enjoy this style of basketball.”