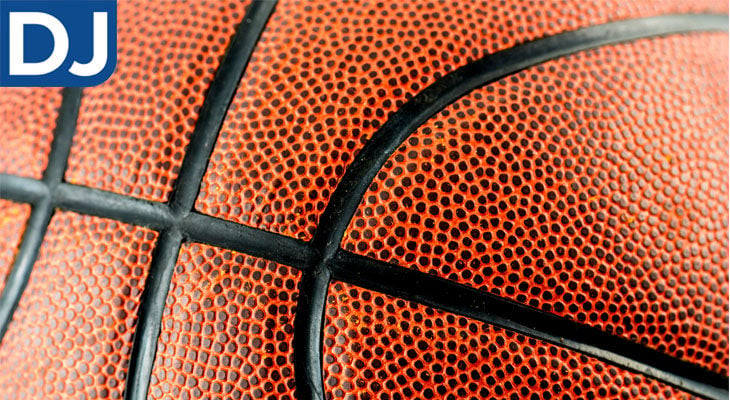 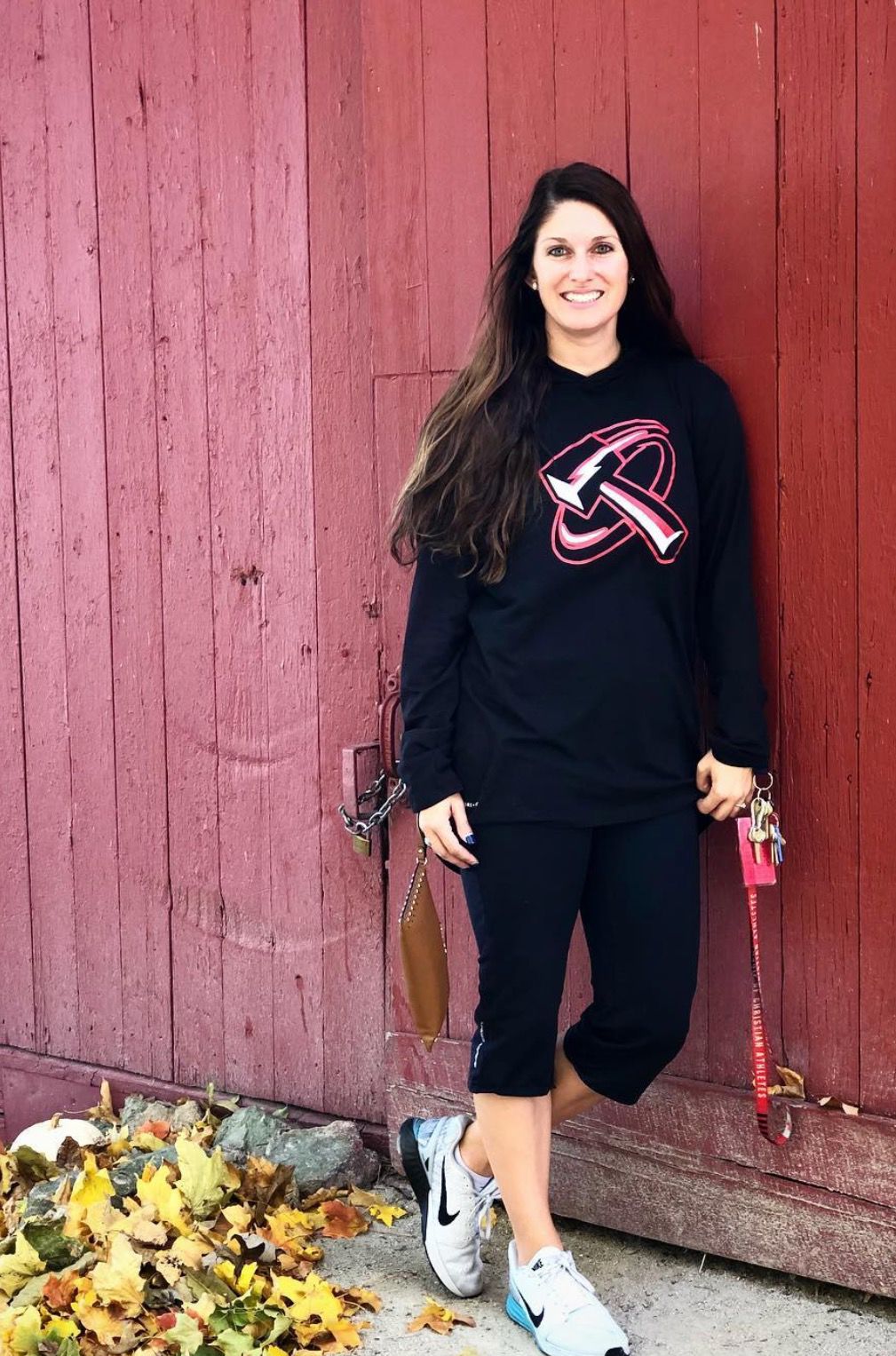 After spending the past five seasons as the Bradley-Bourbonnais girls basketball coach, Evan Tingley has decided to step down. His somewhat shocking decision came after a long sit-down with his wife, Jackie, shortly after the 2019-20 season ended. Evan and his family felt it was best he walk away as the acting head coach so he could spend more time around his family.

However, the decision to walk away from the team was by no means easy, especially because of all the relationships he’s built with his players during the past few years.

“It’s the kids for sure,” Tingley said. “I formed some really strong bonds with some kids over the years, and I keep in touch with a lot of them.

“And I know what a good coach can do for a young adult, and it was fun trying to be that person for a lot of kids.”

After seeing how good the girls have responded to assistant coach Liz Bart during the past five years, Bradley-Bourbonnais felt as though she was the perfect replacement for Tingley.

“It feels great to become the new head coach,” Bart said. “I have been a part of the Bradley-Bourbonnais basketball program for five years, and once Evan stepped down, I knew right away I wanted an interview.”

Before her promotion, Bart had served a year as the junior varsity coach and four years as a varsity assistant, three of which were under Tingley. In that time spent under Tingley, Bart realized there was one philosophy she really feels the need to continue during her reign as head coach.

“One thing that Evan did a really good job instilling at Bradley-Bourbonnais is that basketball is just a tool that teaches a kid about life,” Bart said. “And I plan on using that philosophy as well.

“Basketball is something that teaches girls about different skills like adversity, how to be a better teammate … I plan on using that as I build this program.”

Another thing Bart is looking forward to is the relationships she will build with her team that will go beyond basketball.

“Girls kind of operate a little bit differently; we are very nurturing, and we express it a lot,” Bart said. “And I think as a head coach, I might be a little more passionate in terms of talking to the girls about their feelings and talking to them more about their life, not just the game of basketball.”

Before getting her coaching career started in 2015, Bart dominated the court as a player.

She played four years at Olivet Nazarene University, where she went on to become an Chicagoland Collegiate Athletics All-Conference player, as well as a CoSIDA Academic All-American. Bart also spent two years as a team captain and is the school’s all-time 3-point leader. Her effective collegiate career helped her finish with more than 1,000 career points, which since has put her on ONU’s Top 15 all-time scoring list.

Now that she has her own program to run, she plans to take it to new heights by building support within the community. Bart wants to focus on building relationships with the younger schools who will filter into Bradley-Bourbonnais.

“I think it’s really important to spread basketball around our community,” Bart said. “So, one thing that I plan on doing that I think is the most important is to make sure our younger levels and younger feeder schools feel supported by our girls and our program.”