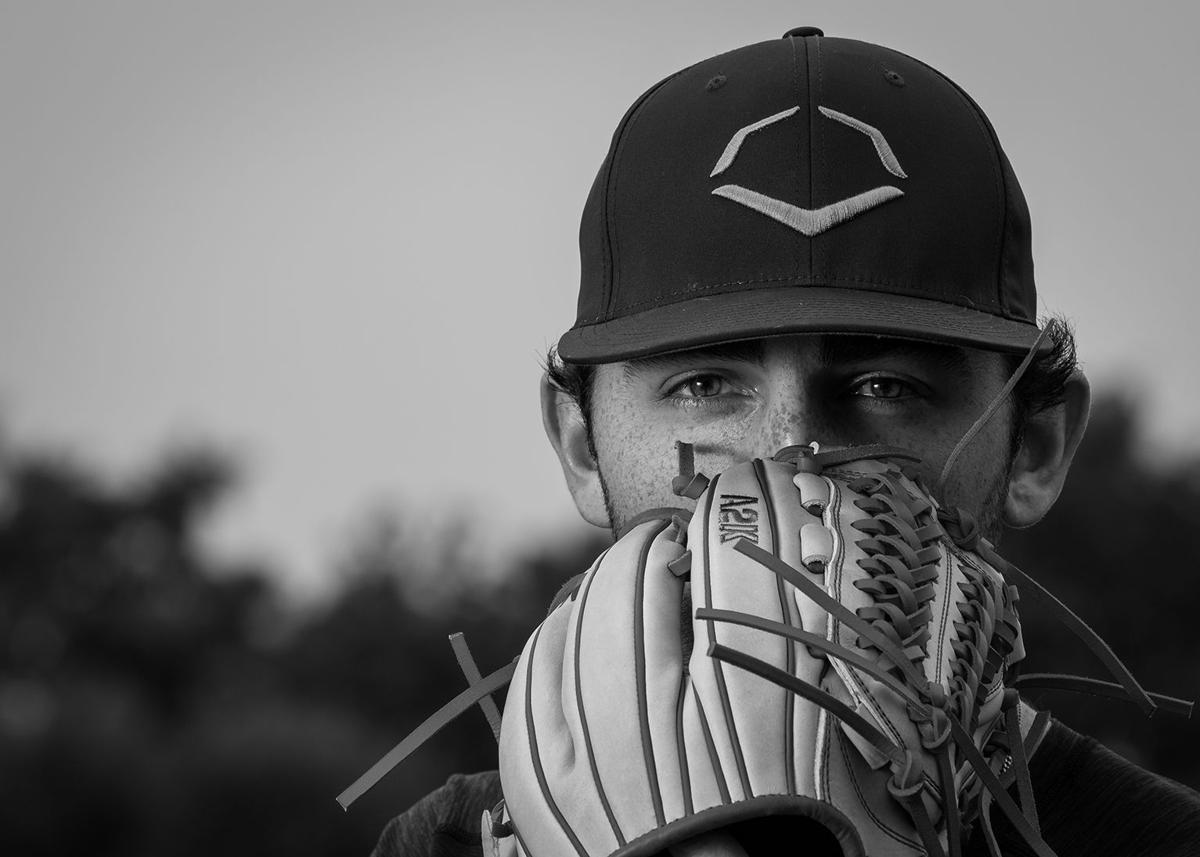 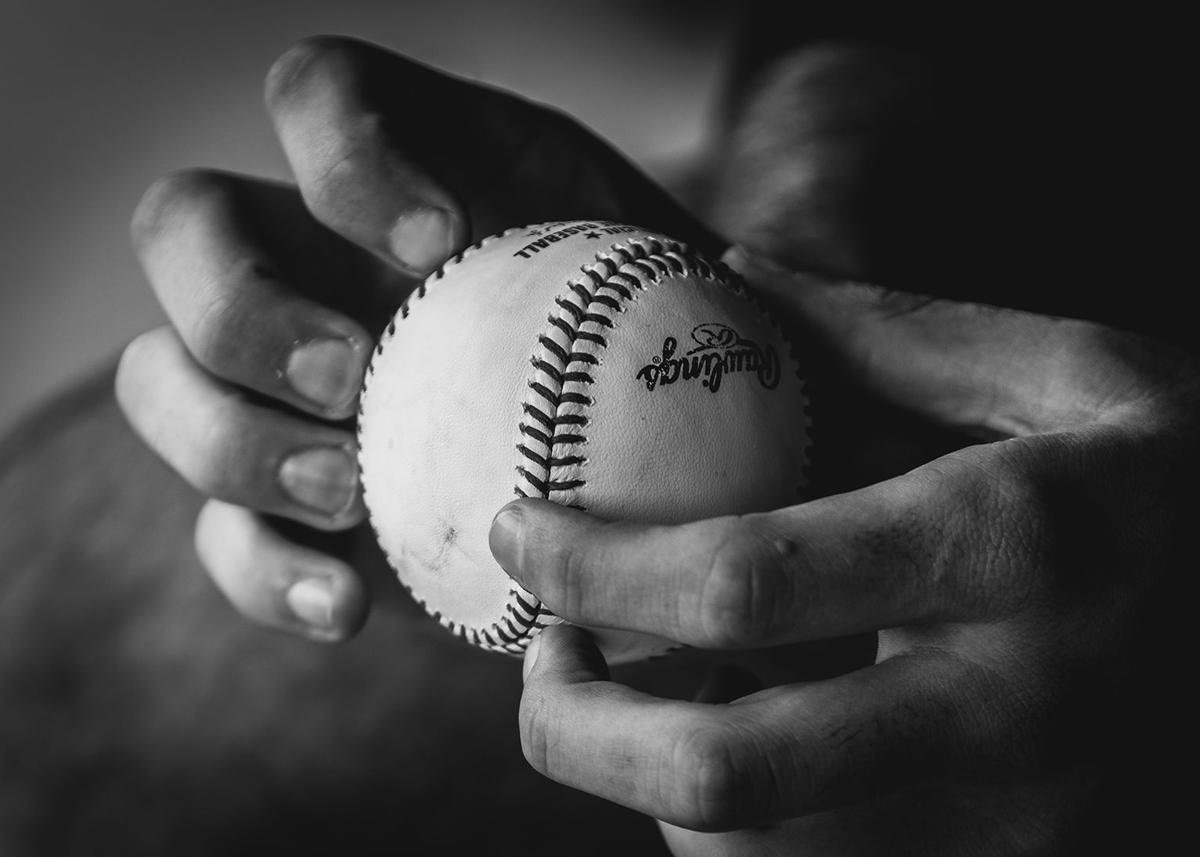 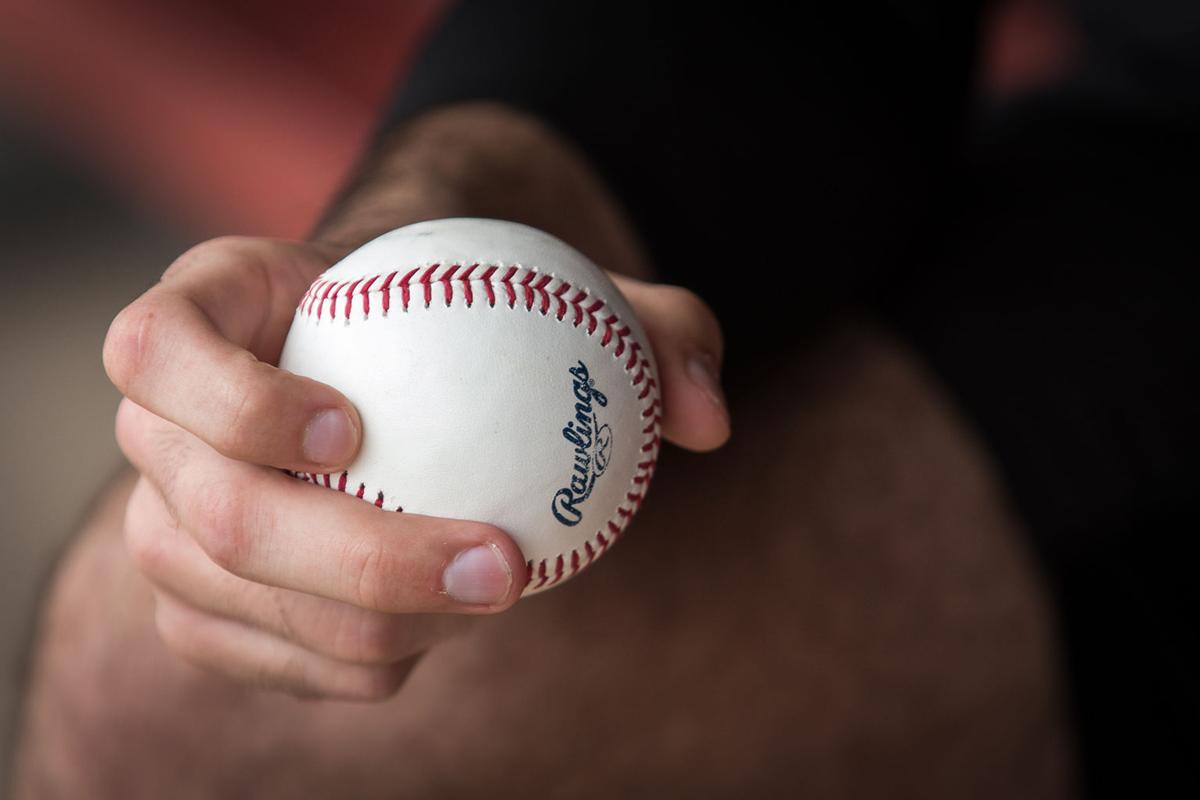 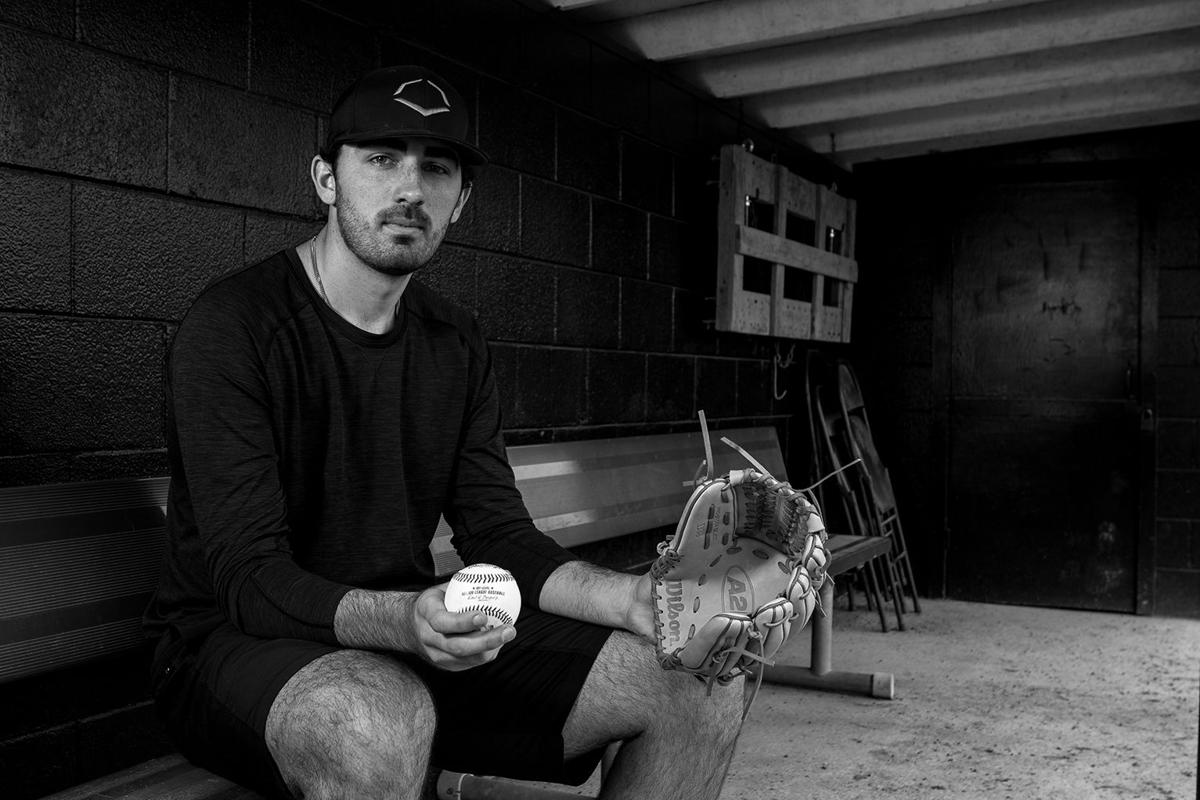 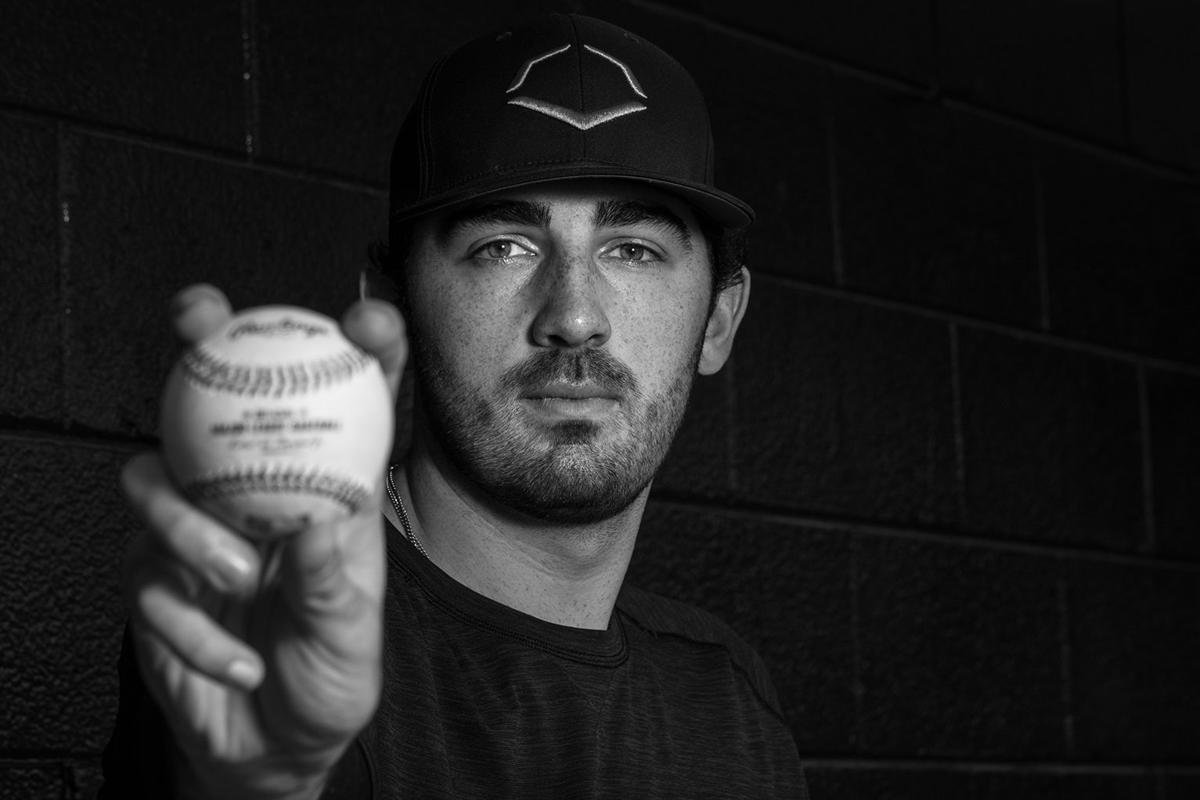 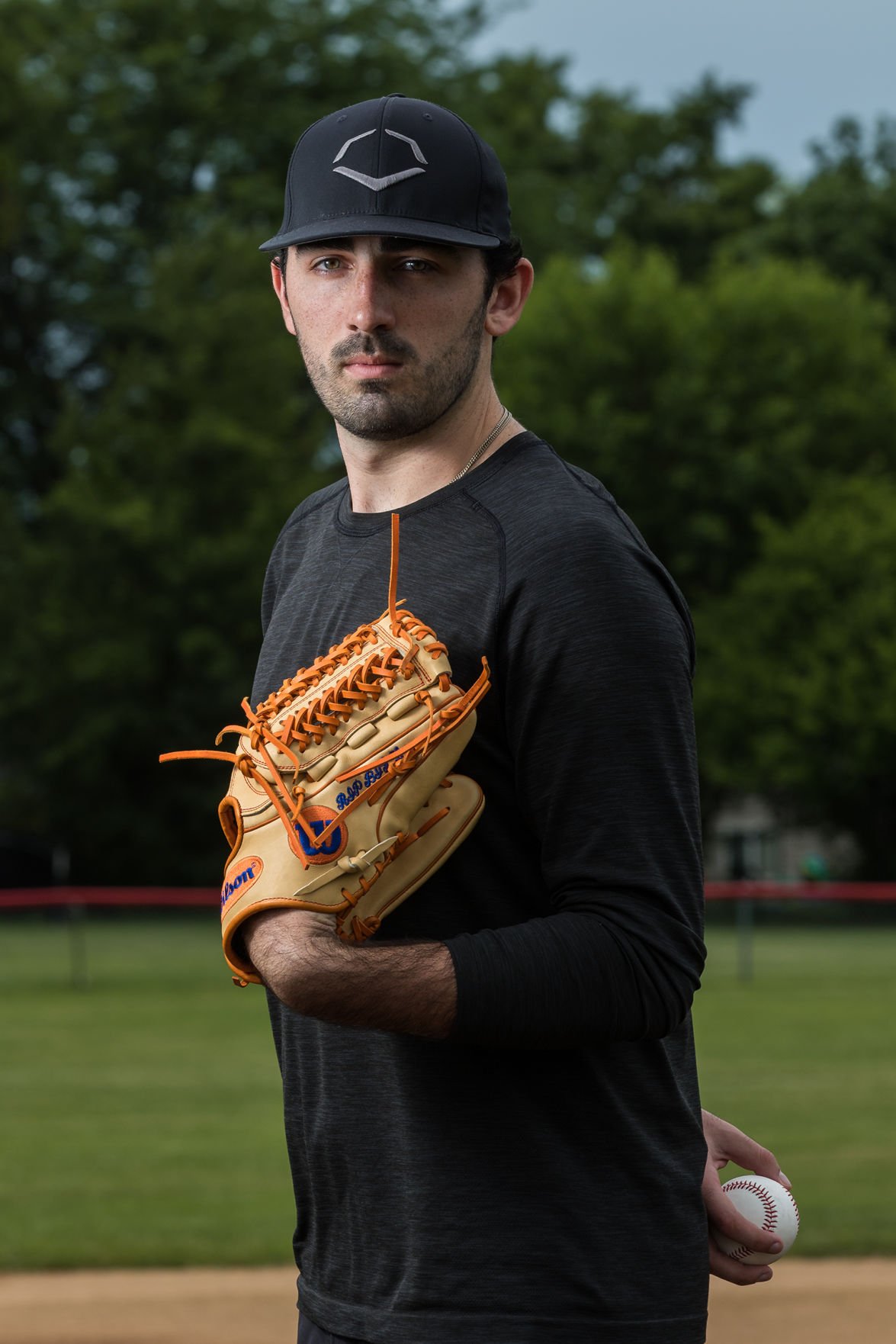 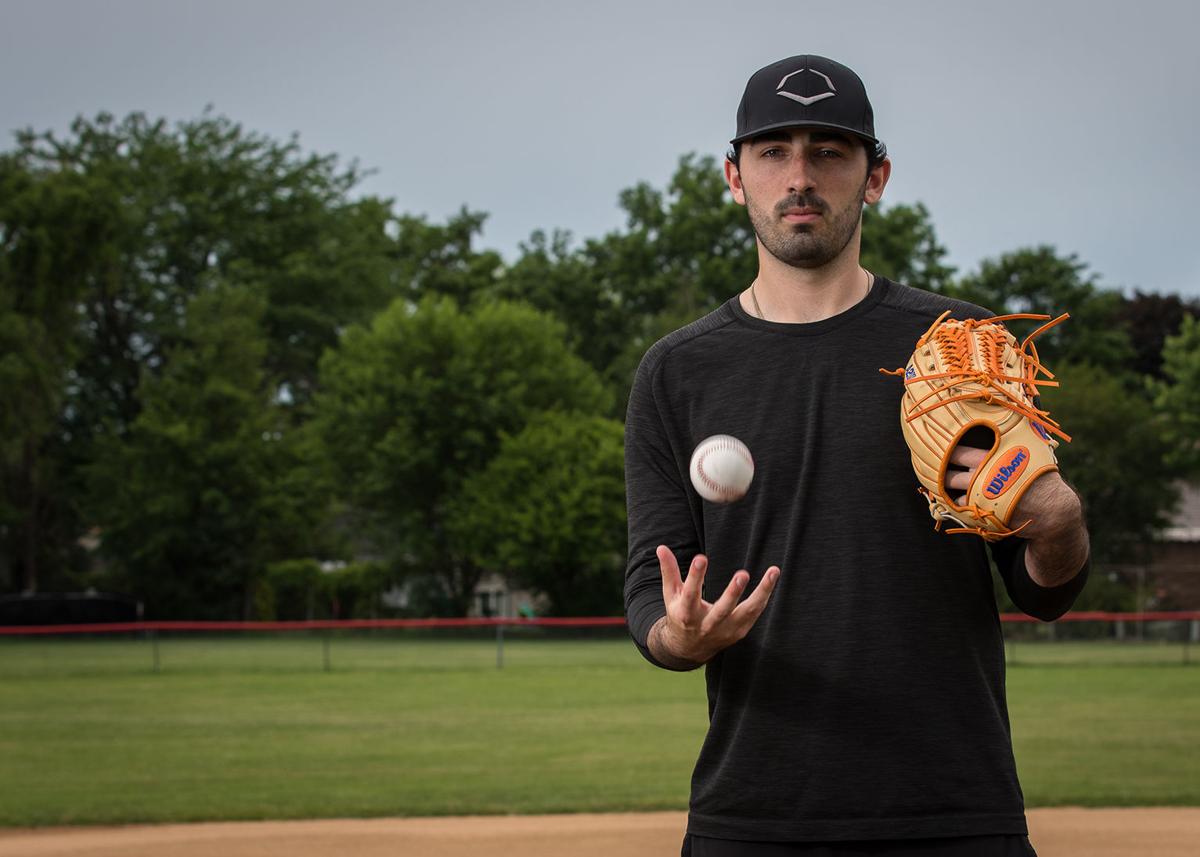 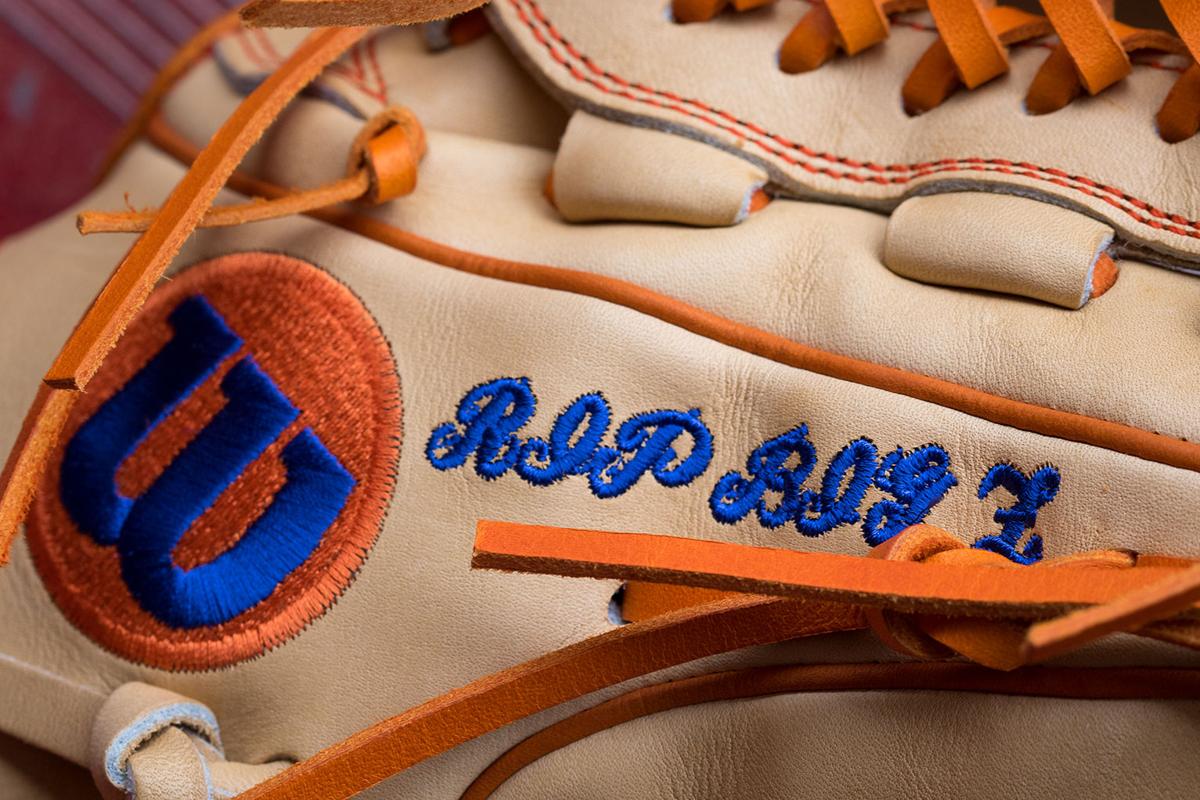 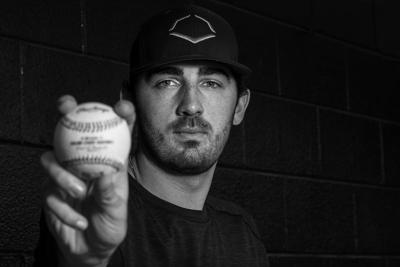 Colin Holderman thought he was done spending summers in Bourbonnais.

Holderman, a 2014 Bradley-Bourbonnais Community High School graduate, envisioned spending the next 20 years on the pitching mounds of various Major League Baseball stadiums after the New York Mets drafted him in the ninth round of the 2016 MLB Draft.

But after tearing the ulnar collateral ligament in his elbow in March, the 6-foot-7, 240-pound right-hander underwent Tommy John surgery April 4 and will spend the summer back home to rehab.

Holderman’s path to the Mets organization was not exactly the smoothest or most traditional. After missing area bats with the Boilers, Holderman and his rocket arm went to Southern Illinois University in Carbondale for a year.

After making a dozen appearances for the Salukis as a true freshman, Holderman was not getting the experience he expected in Carbondale. So, he decided to re-evaluate his decision and transferred to Heartland Community College in Normal.

“(Coach) Nate Metzger did a great job,” Holderman said of his coach at Heartland. “He’s one of the best coaches I’ve ever had and really made me love baseball again because I kind of floated in and out of that love for baseball my freshman year.”

Along with that success came the high-level college offers. Holderman received scholarship offers from every top conference in the country before deciding to commit to Mississippi State University in Starksville.

“That’s when I kind of blew up,” Holderman said. “And that’s when all the big schools came ... the Big Ten, the SEC, the ACC, PAC-12. That’s when I realized my future was in baseball.”

Rather than pitch for the Bulldogs, however, Holderman decided it was time to get paid for his pitching when he signed his contract with the Mets, which had to entice Holderman to decommit by offering more than double the signing bonus amount slotted into his draft position by MLB.

While he had a good idea he would sign with whoever drafted him, it wasn’t the Mets that Holderman first suspected would select him. He was evaluated by nearly every team.

But Holderman had the strongest interest shown in him by the Texas Rangers and Toronto Blue Jays. However, two picks before the Blue Jays planned to select him to play outfield, Holderman had his name called by the Mets.

“I think it was a perfect fit. It felt like home with them and they treat the players the right way. It’s a top-tier, big-money, big-market team, and that’s exactly what you get,” Holderman said. “It’s great instruction from the coaches and coordinators, great training with the strength coach and great rehab and physical therapy with the trainers.”

During his first year and a half with the Mets, Holderman has pitched at the short-season Class-A and long-season Class-A levels, posting a 4.69 ERA in 55 2/3 innings.

Adjusting to life on the road

Off the field, life away from friends and family took some adjusting. But Holderman had some experience with being more than a state away from home as a high-schooler with his travel baseball team, Team DeMarini in Burr Ridge.

One of the highlights of Holderman’s professional career has been getting to play with the most famous minor leaguer since Michael Jordan: Tim Tebow.

The two played fall instructional ball together in 2016 and were teammates on the Columbia Fireflies in 2017, a Class-A affiliate of the Mets.

“He’s a competitor, and he brings it every day, and that rubs off on everybody,” Holderman said. “If you’re not bringing it that day, he’ll let you know, and it brings you back.”

While Holderman praised Tebow’s work ethic and competitiveness, saying they “see eye-to-eye,” the parade of exposure from playing with Tebow hasn’t been bad either.

Holderman said in the instructional league, Tebow would bring crowds of about 2,000 people, when those games usually attract more than a handful of parents. And at Class-A Columbia, where Holderman estimated the average attendance tripled, the attention followed the team everywhere.

“Every single road game, everybody was cheering for us,” Holderman said. “Every game was a home game, and it was weird. I love it because I like pitching with people in the stands, and he brought a lot of fans.”

Mourning from miles away

On Aug. 22, Holderman was in the visiting clubhouse at Fluor Field in Greenville, S.C., where the Fireflies were closing in on the first pitch of their game against the Greenville Drive.

That’s when he got the call.

It was Cameron Powell, Holderman’s former teammate at BBCHS, calling with the sad news  of Zach Hollywood's death at age 19, a close friend of the Holderman family.

Holderman instantly broke down in tears.

“I went and told my coaching staff, and they were very sympathetic,” Holderman said. “They called the team together, and we had a team prayer, which really meant a lot to me, knowing all the guys came together and to know they cared.”

“(Hollywood) was a great kid with a great family, and it hit our whole family very hard,” Keith Holderman, Colin’s father, said. “It was tough to see all our kids going through the first kid their age that had passed away.”

While Holderman flew home the day after Hollywood’s death and was able to say his farewells, his memory lives on whenever Holderman takes the field.

“Now, on all of my gear that’s customized, it says, ‘R.I.P. Big Z,’ on it,” Holderman said. “We were both big sneakerheads, and our bond got so close because of sneakers, basketball shoes, whatever. It was always about who got the better ones. So now, I have a whole bunch of custom cleats made, and that’s how I kind of carry him with me.”

Tommy John surgery, named after the first pitcher to have the procedure in 1974, is the total reconstruction of the UCL, which is located on the inside of the elbow.

The rehab and recovery for Tommy John surgery usually lasts 10-12 months, which puts Holderman on time to recover and be back for spring training next season.

The Mets gave Holderman his choice on where to rehab and recover, and he chose to come home, driving from his parent’s home in Bourbonnais to Chicago every day to work out and rehab.

“He’s on our food bill and keeping himself busy with physical therapy,” Keith Holderman said. “His lifestyle is to help in baseball, and that’s his ultimate goal. It’s been tough because I know how bad he wants to be out there helping his team.”

Rather than sit in misery after a second consecutive season-ending injury (Holderman tore his labrum in 2017), Holderman has taken the glass-half-full approach and is taking advantage of moments he didn’t anticipate being around for.

“I got to see my girlfriend (Casey Spence) graduate college, and also one of my best friends, Nate Giacchino, is getting married in July,” Holderman said. “I never thought I’d be able to make that wedding, but now I’ll get to see one of my best friends get married and spend the rest of his life with a great girl.”

In addition, Holderman also has gotten to see first-hand all the support his hometown fans have had for him since he was drafted.

“It’s a great feeling knowing the whole town is behind you and they want you to succeed,” Holderman said. “It’s awesome because when you’re down and not in it all the way, it gives you a good reminder on why you’re doing it.”