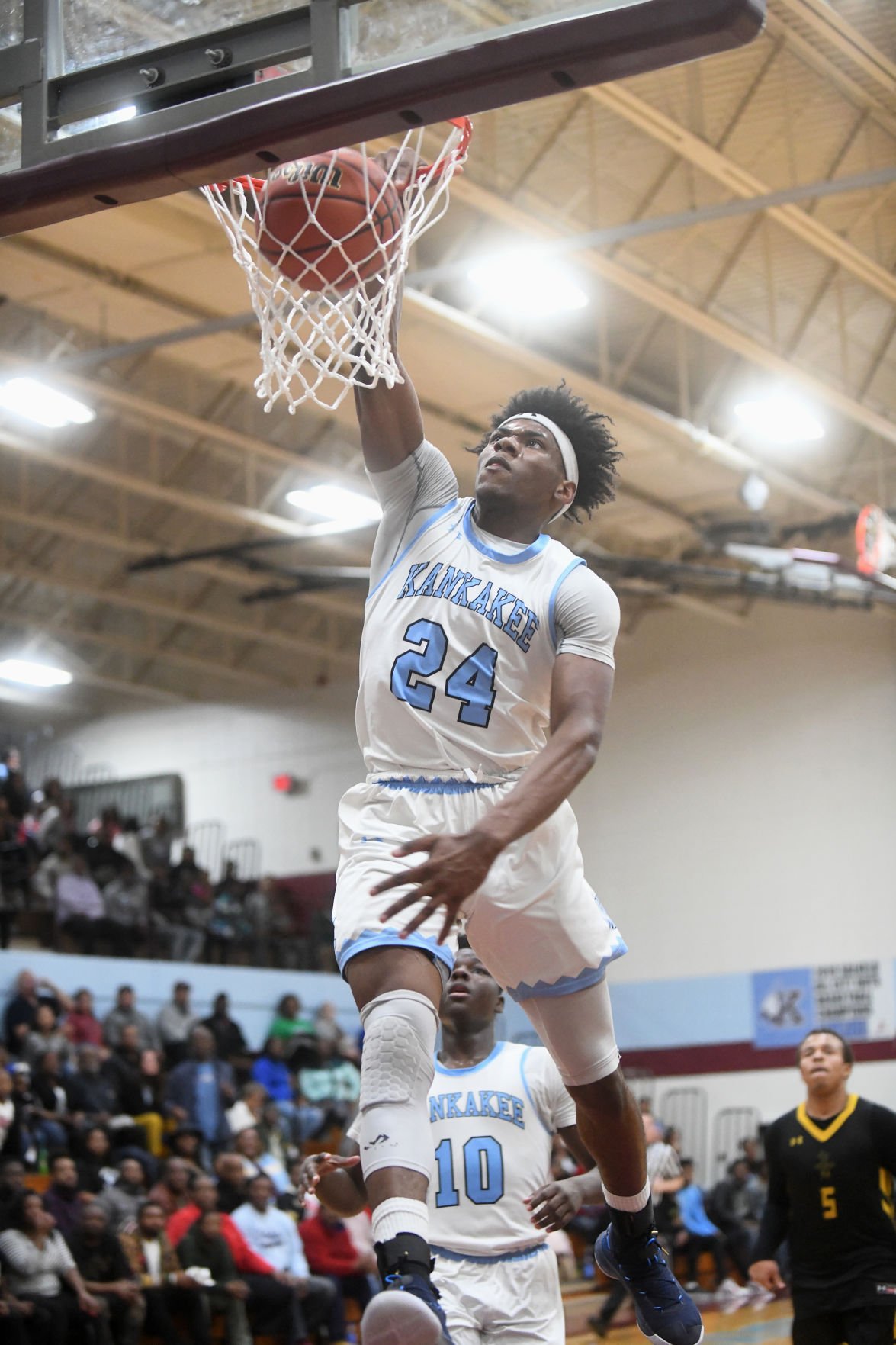 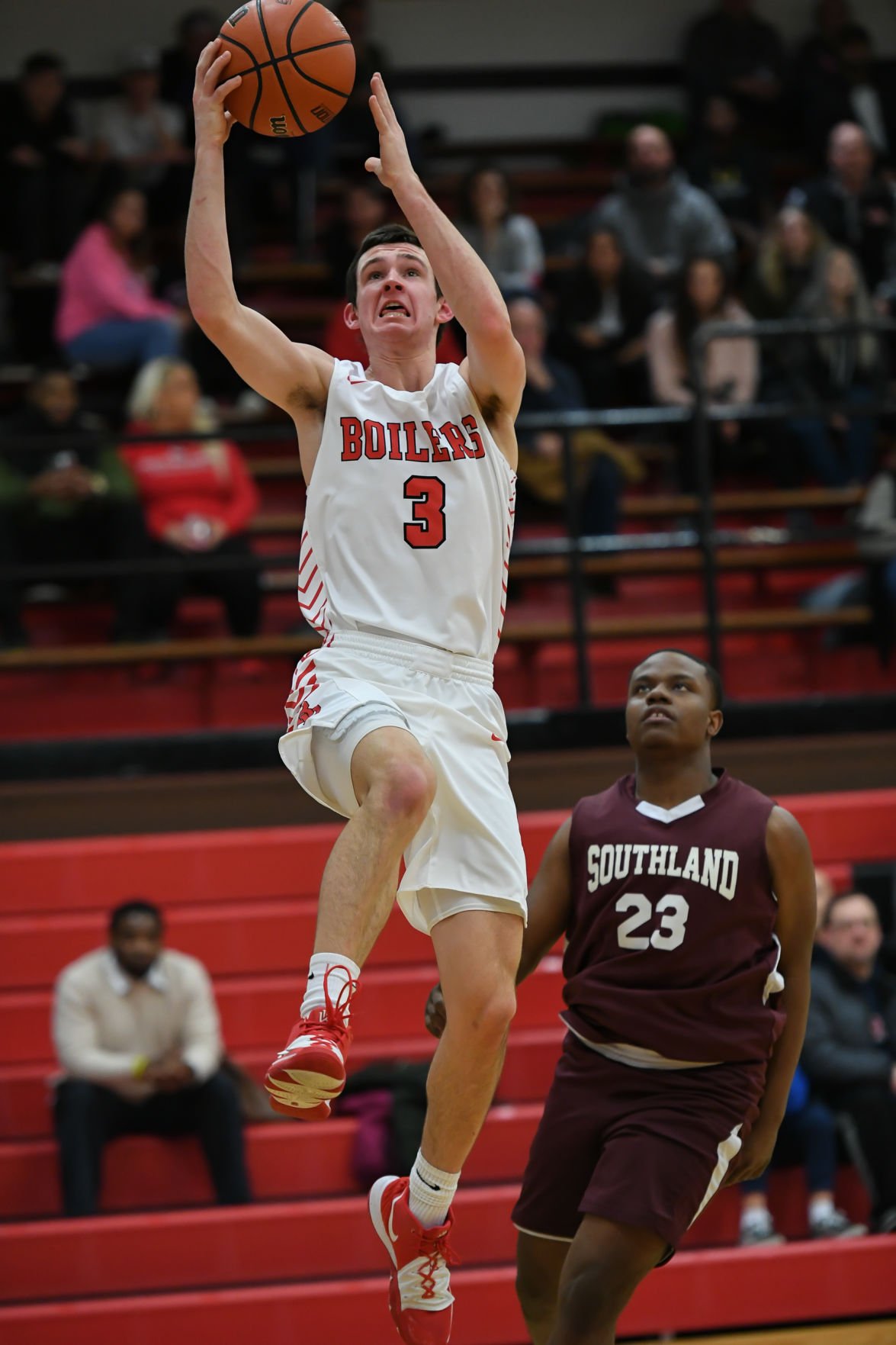 The basketball season prematurely ended for the area’s high school and college teams, but some players received honors during the weekend.

The Kays’ Lavell McIntosh earned a spot on the Class 3A Honorable Mention team on the Illinois Associated Press All-State team, and Bradley-Bourbonnais’ Gabe Renchen was an honorable mention in Class 4A.

McIntosh averaged 13 points and seven rebounds per game in his third varsity season with the Kays, helping lead the team to a school-record 27 wins. Renchen, a three-year starter, was named the SouthWest Suburban Conference Red Division Boys Basketball Athlete of the Year. His 1,243 career points are sixth in school history.

Alex Gross was the second Tiger to earn All-American status, selected as an honorable mention. Gross’ 118 blocked shots led the nation, and he averaged 15.4 points and 10.5 rebounds per game.

On the women’s side, Tigers senior Sammy Stejskal was named a second-team All-American after putting herself in the top 10 in school history with 1,510 points. She led the Tigers in scoring this season with 18.3 points per game and had 80 steals on the defensive end.