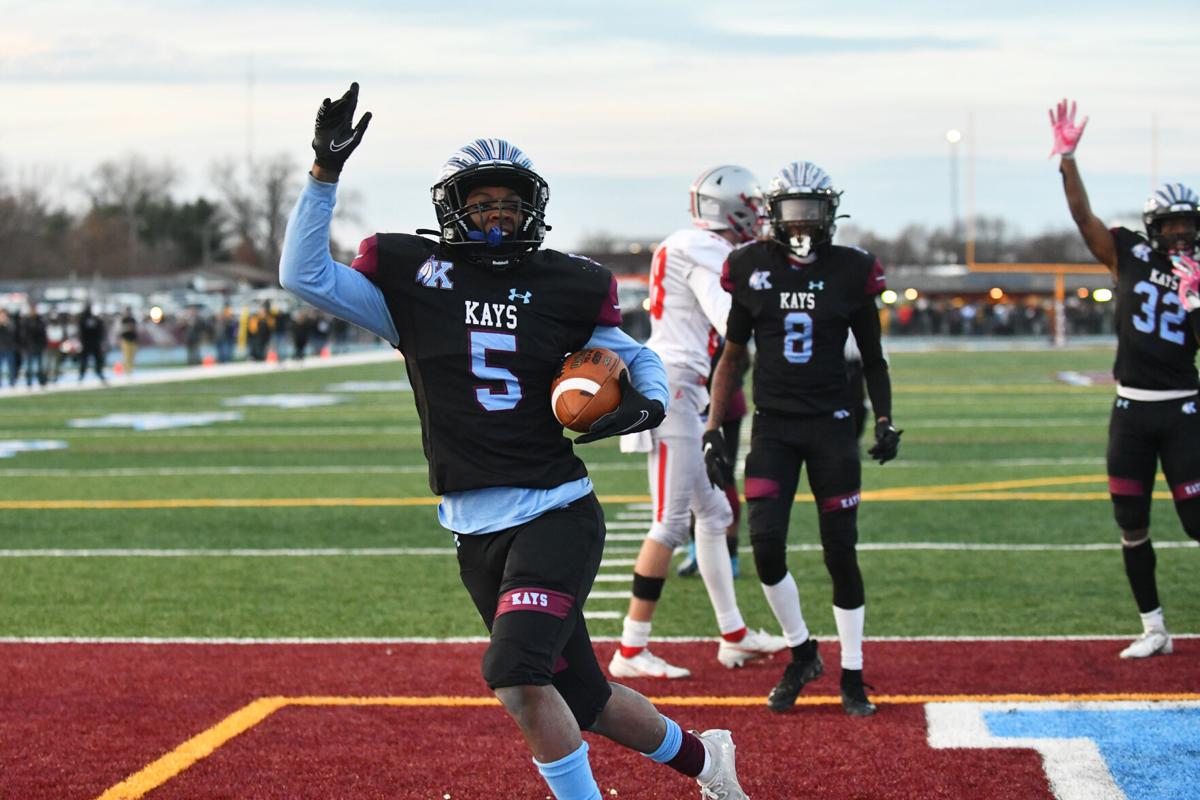 Kankakee's Nate Hill celebrates as he scores a touchdown Saturday during the Kays 41-14 victory over Morton in the IHSA Class 5A semifinal playoff game. 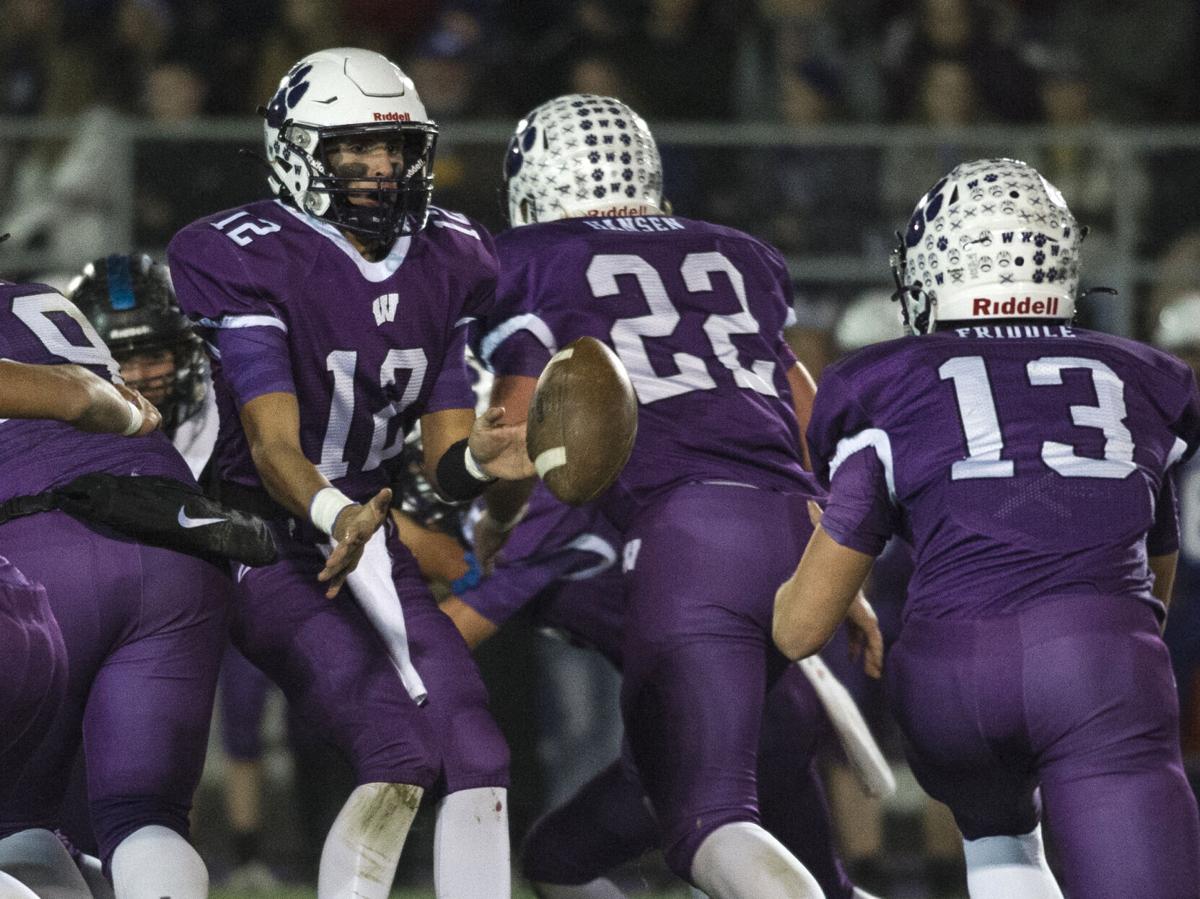 Kankakee's Nate Hill celebrates as he scores a touchdown Saturday during the Kays 41-14 victory over Morton in the IHSA Class 5A semifinal playoff game.

I was half of the Game Night radio broadcast. I wrote thousands of words of copy on it. Yet I still can’t find the words to properly describe the feeling in the air in Kankakee on Saturday evening, when the Kays defeated Morton 41-14 in the IHSA Class 5A football semifinals to send the program to its first-ever state championship game.

Driving to the game, support for the home team adorned windows of local businesses, serving as a makeshift map that took me down Schuyler Avenue and eventually down Jeffrey Street to the hottest spot in town, where the Kays’ record-setting achievement has tied together a community in a way that shows all those cheesy movies really aren’t exaggerating how valuable sports can be to a society.

My lovely colleague, Shalone Graves (Editor’s note: Happy birthday, Shalone!), was telling me at the office Monday about the blast she had. She told me about how her halftime trip to the hot chocolate line turned into a voyage that was filled with new friends who were from the same Kankakee she calls home.

And her case was a fairly common one for a city starved for positivity to embrace. And positivity is exactly what they’ve gotten with these Kays.

As I sat with Cody Samuelson while he put together the Daily Journal’s highlight video of Saturday’s game, a quote from Kays’ wide receiver Pierre Allen stuck with me.

“Today showed that we’re all great players,” Allen said. “It showed how close we are and how much of a family we are. It showed that we can do big things when we try. It just took hard work and dedication.”

That positive mindset has been employed by this Kankakee team all season, even when it faced a two-touchdown lead in the early stages of its quarterfinal game against Marion, one they won 44-38.

That mindset is why the Kays are where they are, Saturday’s IHSA Class 5A state championship game against Fenwick at 10 a.m. in DeKalb.

Wilmington in a familiar place

I’ve been complimentary of the Wildcats running their heralded double-wing about as well as ever this fall, and the defense has been equally dominant all season as well.

That consistency also has continued off the field. It’s well known there aren’t many fanbases in Illinois as passionate about their football team as Wilmington Wildcats fans, and that’s been the case again this fall.

Whether it’s been showing their love on social media or in person every week on gameday — both on the motorcycles and in the stands — the Catbackers have shown this season the tradition in Wilmington lies beyond coach Jeff Reents and his loyal staff; it’s a true town-wide affair.

Now, similar to the Kays, the Wildcats have a chance to finish an undefeated season with a state title when they take on Nashville at 1 p.m. Friday in DeKalb.

It’s just the second time the area has had two teams make the final round, as Iroquois West won the Class 2A championship during that 2003 season when Wilmington took second in Class 3A.

The tests no doubt will be tough, but as these two 13-0 heavyweight squads have shown this fall, they can do anything with a little determination and backing from their communities.