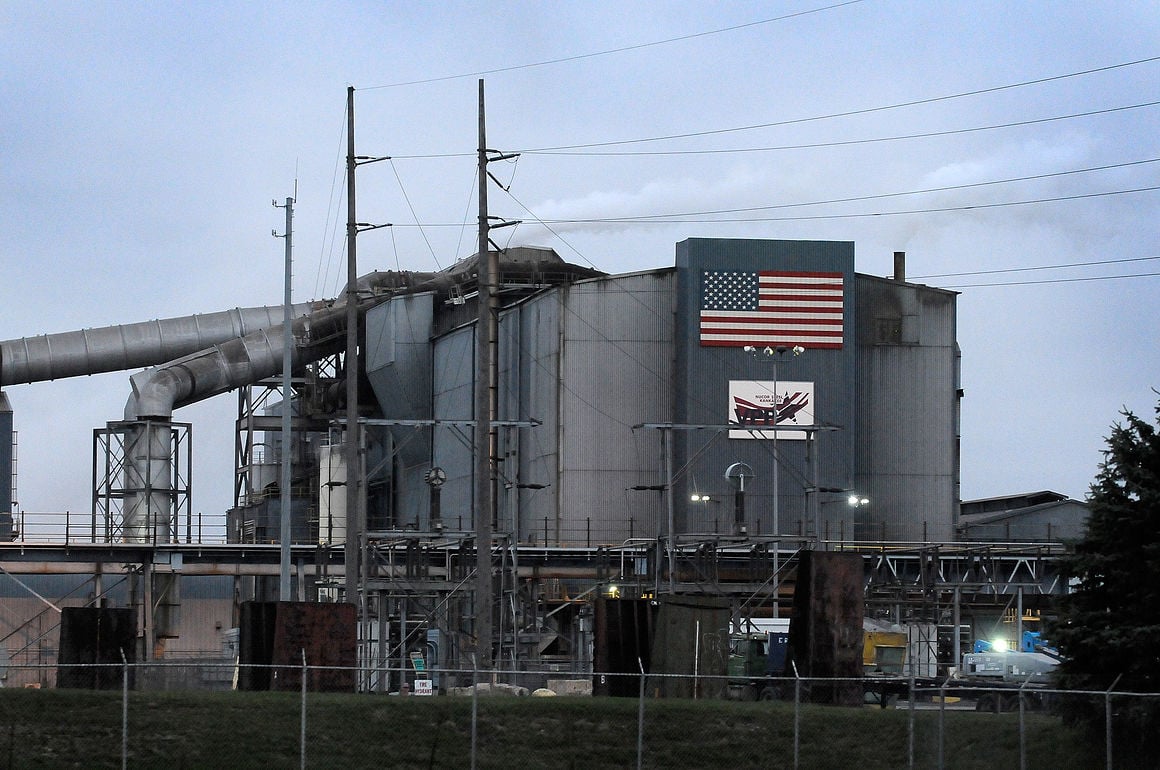 The Nucor Steel plant in Bourbonnais as seen from Larry Power Road. 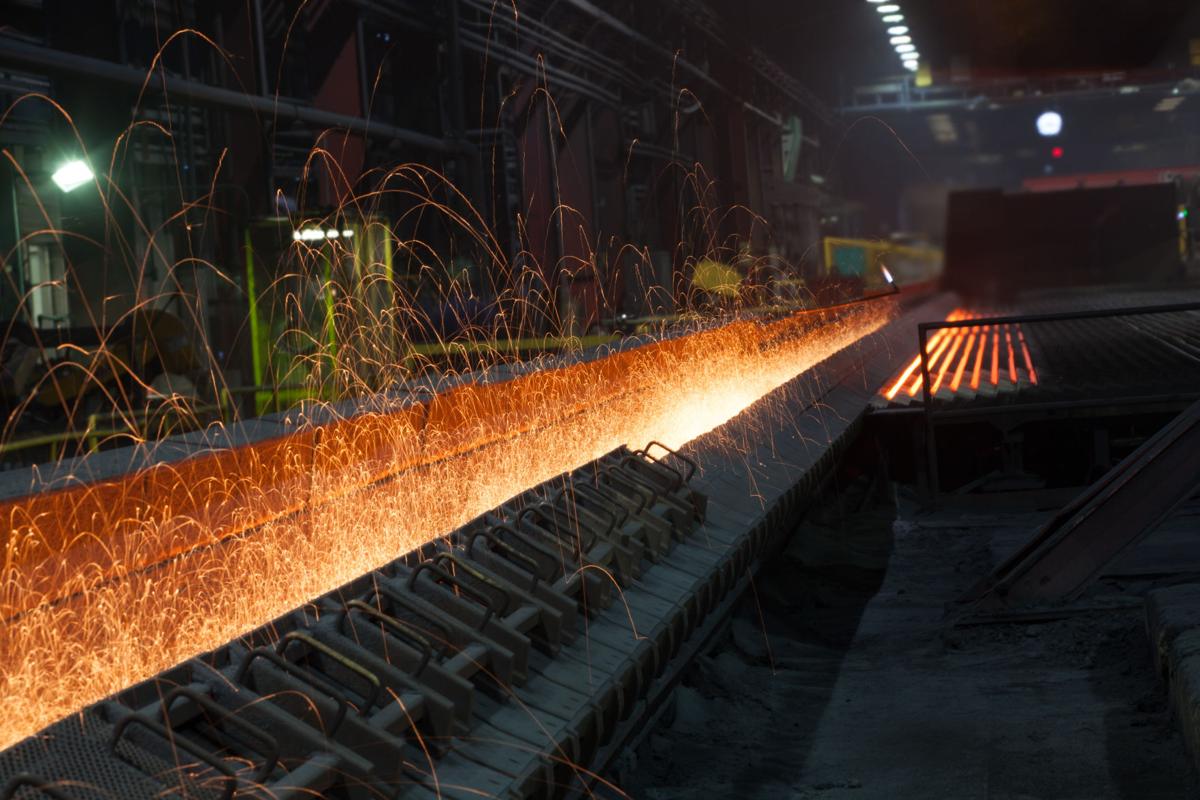 A runout and cooling bed are seen at a Nucor facility. 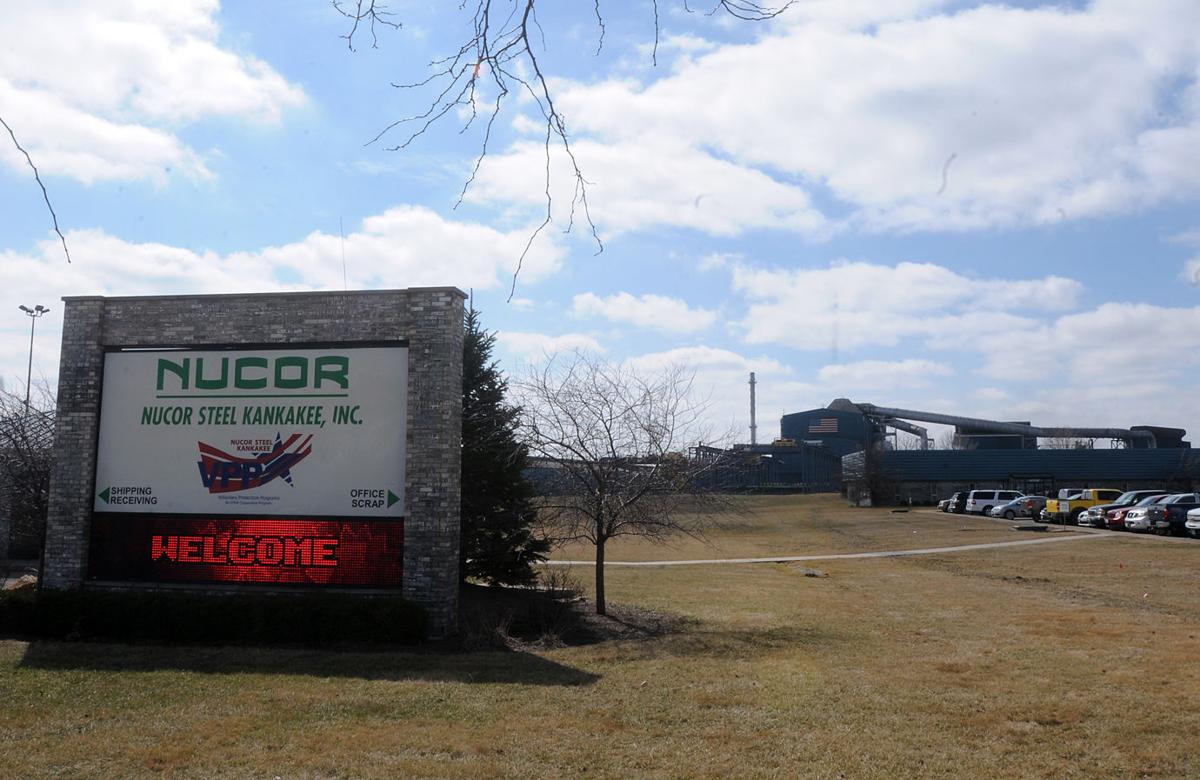 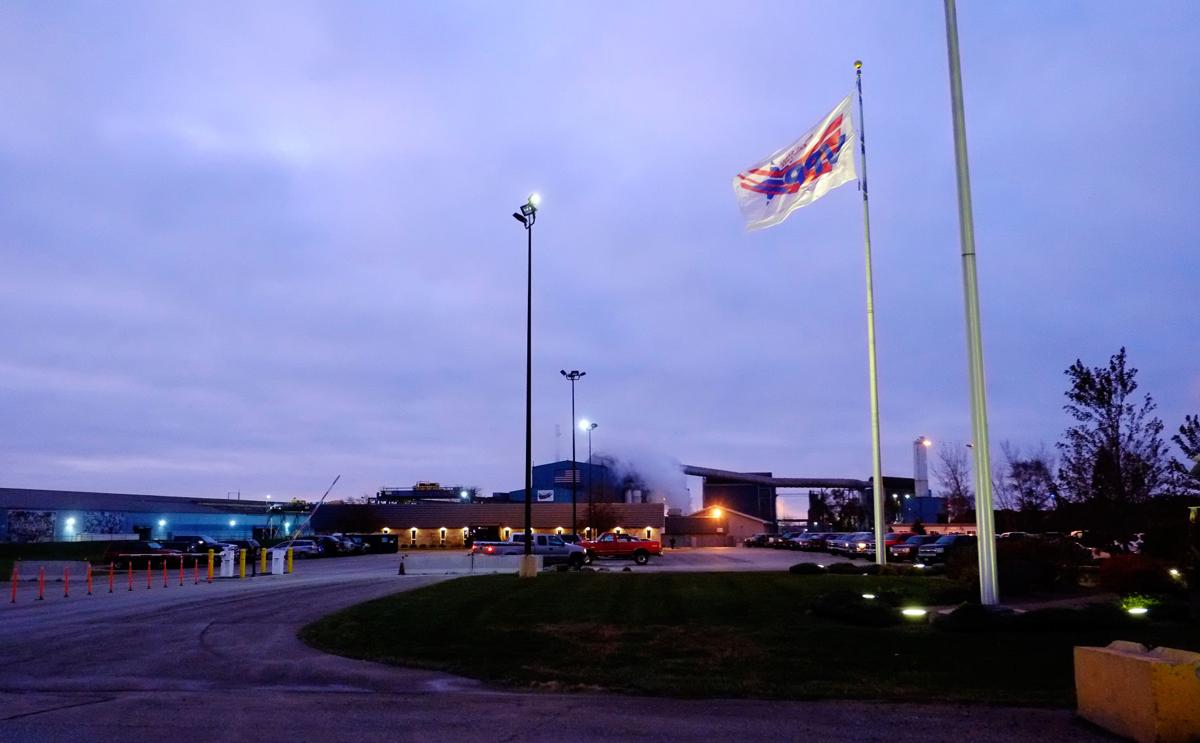 The Nucor Steel plant in Bourbonnais as seen from Larry Power Road.

A runout and cooling bed are seen at a Nucor facility.

For the Nucor Steel Kankakee plant in Bourbonnais, the future appears to be as solid as the product it produces.

The Charlotte, N.C., firm is in the midst of making a combined $220 million investment in its local plant. The commitment includes a $180 million merchant bar quality mill expansion started in late 2018, and another $40 million for a new state-of-the-art continuous casting machine and other improvements announced last September. The improvements are expected to enhance the plant’s production capabilities and add to its workforce of 350.

For its investment in the future and its continued status as one of the region’s most attractive employers and community partners, Nucor has been named Innovator in Manufacturing as part of the annual Daily Journal Progress Awards.

The world steel market is known for its competitive nature, and the rivals in the field are constantly adapting to maintain an edge. Nucor is among the most prominent players, and the improvements being made now will only fortify its position.

“We are building on our efforts to modernize our steel mill in Kankakee to better compete in the global steel market and serve our customers,” said local Nucor plant manager Jon Witherow in published reports. “This is a great community in which to do business and we are very excited to bring additional investment to the Kankakee community and the State of Illinois.”

The expansion is aimed to result in increased production of Nucor’s merchant bar quality product. The company said the new mill will have the capacity to produce a half-million tons of steel annually.

Merchant bar products are in demand because they are steel products made to specific sizes requested by the buyer. This steel typically is used for flooring, roof joists, walkways, railings and concrete forms.

Continuous casting is described as a process where molten metal is solidified into a semi-finished billet or slab, which is subsequently rolled through the finishing mill.

Such a commitment to quality is bound to gain notice. Local economic development leaders are among those who have taken notice, and they couldn’t be more pleased by the developments at Nucor.

“Nucor is certainly an employer of choice in Kankakee County,” Tim Nugent, President/CEO of the Economic Alliance of Kankakee County, noted previously. “We salute the company’s significant capital investments and commitment to providing high-skill jobs and competitive compensation in our market.”

Nucor Corporation is an American producer of steel and related products headquartered in Charlotte, N.C., with facilities across the Midwest, including Bourbonnais, as well as across the United States and the world. It is the largest steel producer in the nation, and is the largest "mini-mill" steelmaker (i.e. it uses electric arc furnaces to melt scrap steel as opposed to blast furnaces to melt iron). Nucor is North America's largest recycler of any material; it recycled 16.9 million tons of scrap in 2015.

The largest steel and steel products producer in the United States, here are some facts about Nucor Steel:

Its ranking on the Fortune 500 list of America's largest companies

Number of tons of steel the company recycled in 2018