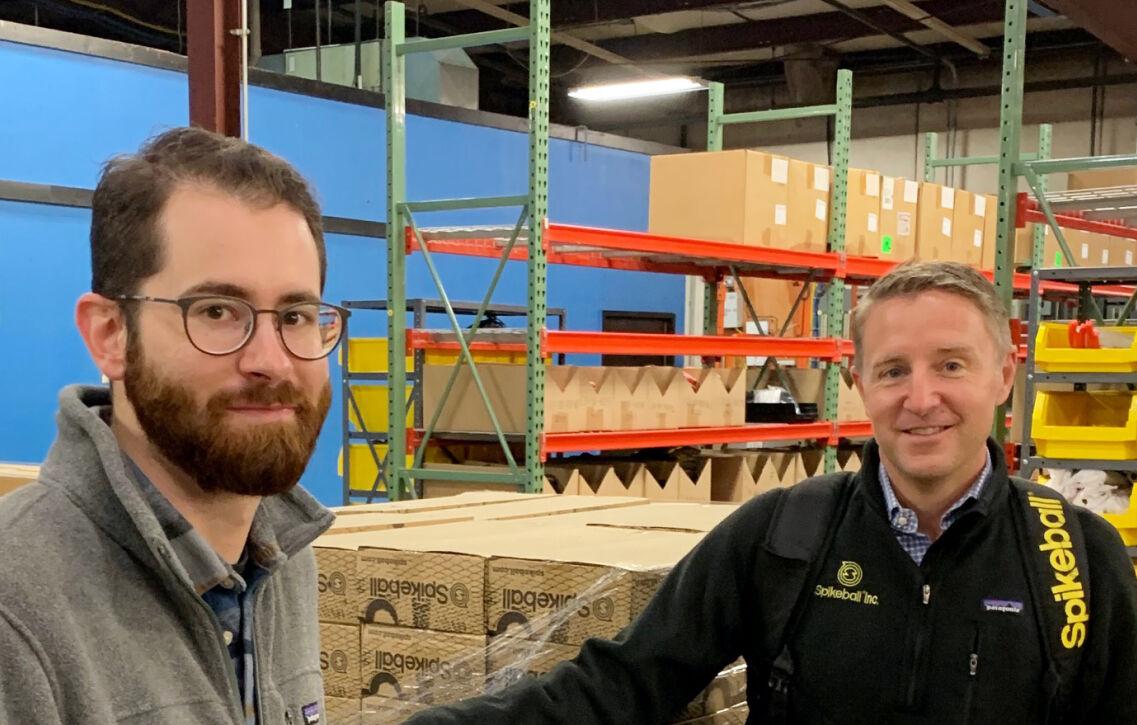 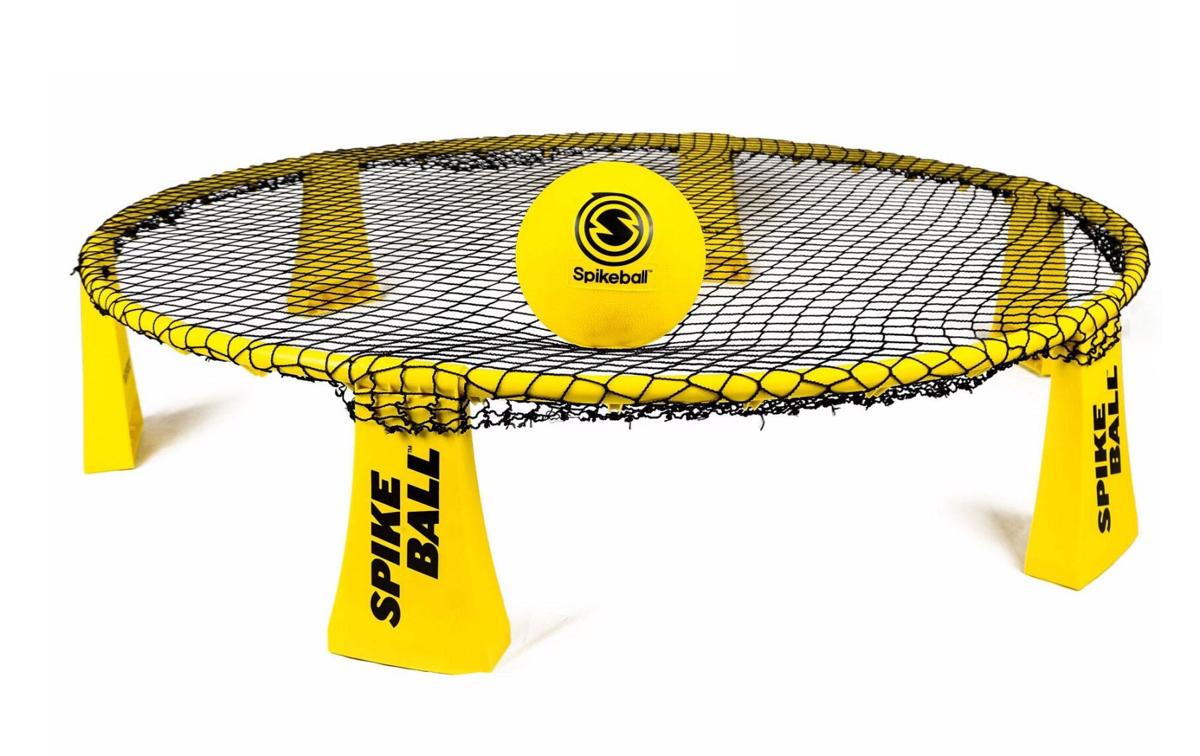 KANKAKEE — Kankakee is Chris Ruder’s hometown and he is not going to let anyone forget that.

The 45-year-old founder and CEO of Spikeball, the fast-growing backyard, beach-friendly game, was not about to turn his back on Kankakee when it came to establishing the company’s Midwest distribution center.

It was going to be Kankakee if Ruder, a Bishop McNamara Catholic High School and Marquette University graduate, had anything to say about it.

And why wouldn’t he?

After all, he’s the owner.

“I like this location. Kankakee is my hometown. That made this an easy decision,” Ruder said.

In late September 2020, Ruder put his money where his mouth is — along with his hometown pride — and purchased the 51,000-square-foot distribution property at 1180 Lesco Road in Kankakee — which previously served as a distribution center.

For his bold move, Ruder and his company, Spikeball, have been named an Innovator in Real Estate as part of the Daily Journal’s annual Progress Awards.

The location was once the distribution point for Lang Auto, Bumper-To-Bumper as well as Englewood Electrical Supply.

However, when Ruder was looking for a place to call his own, the property was vacant. He saw not an empty building, but an opportunity to be seized.

He has not looked back for even 1 second since signing the paperwork to be the new owner.

“I’ve been welcomed here with open arms,” he said. “Since we moved in, we’ve done a lot of work on the warehouse space. We are now fully operational.”

The company has five full-time workers at the site, as well as a some part timers. The part-time employees numbers fluctuates depending on the time of year.

“It’s been fantastic. I would do it all again in a heartbeat,” he said.

Spikeball, once a relatively little-known game, is quickly becoming a force in the world of outdoor entertainment. The game can be found on the shelves of many major retailers including Walmart, Target, Costco, Dick’s Sporting Goods, Sam’s Club and “pretty much all major retailers,” he said.

It is also moving internationally into markets in Europe, South America, Mexico and China.

“We are kind of going everywhere,” Ruder said.

Financial success is not all about making money only for himself. In December, Ruder donated $25,000 to the Community Foundation of Kankakee River Valley as part of the COVID-19 Community Response Fund.

Ruder felt the impact of COVID just like everyone else.

He said the pandemic shut down Spikeball tournaments throughout the country. He’s hoping they can return on some level this year.

Ruder discovered the Spikeball game while on vacation in 2003 in Hawaii. He loved it so much, he set out to bring the game back into prominence.

He learned the game had not been patented and the trademark had expired.

He paid only several hundred dollars for the trademark and later earned a patent for design changes to the game.

The business was incorporated in 2007 and sales began in 2008. It has been on an upward trajectory ever since.

But back to the Kankakee location, Ruder said Spikeball never had a long-term commitment in the Midwest to call its own.

It had been operating a distribution point out of the Kankakee County Training Center in Bradley for several years, but the game’s popularity rendered the site too small.

“We never had long-term roots. This is the first time the company has ever owned a building. It feels good. I hope Kankakeeans are a tiny bit proud of this.”

"This is the first time the company has ever owned a building. It feels good. I hope Kankakeeans are a tiny bit proud of this."

Spikeball is a fusion of volleyball and four-square. The game is played between two teams of two people. Players are positioned at four points around the taut hula hoop-sized Spikeball net, with partners located at neighboring positions. One player serves the ball across the net to the opposing team member. The opposing team then has three hits to return the ball to the net.

After the serve, there are no boundaries of play. Participants are free to run, set, and spike the ball from anywhere around the net. Play continues until a team fails to return the ball or the ball hits a rim piece, at which point the point ends, and the other team receives 1 point.

A longtime staple of the Ken Hayes Industrial Park is finalizing a move to a new site.