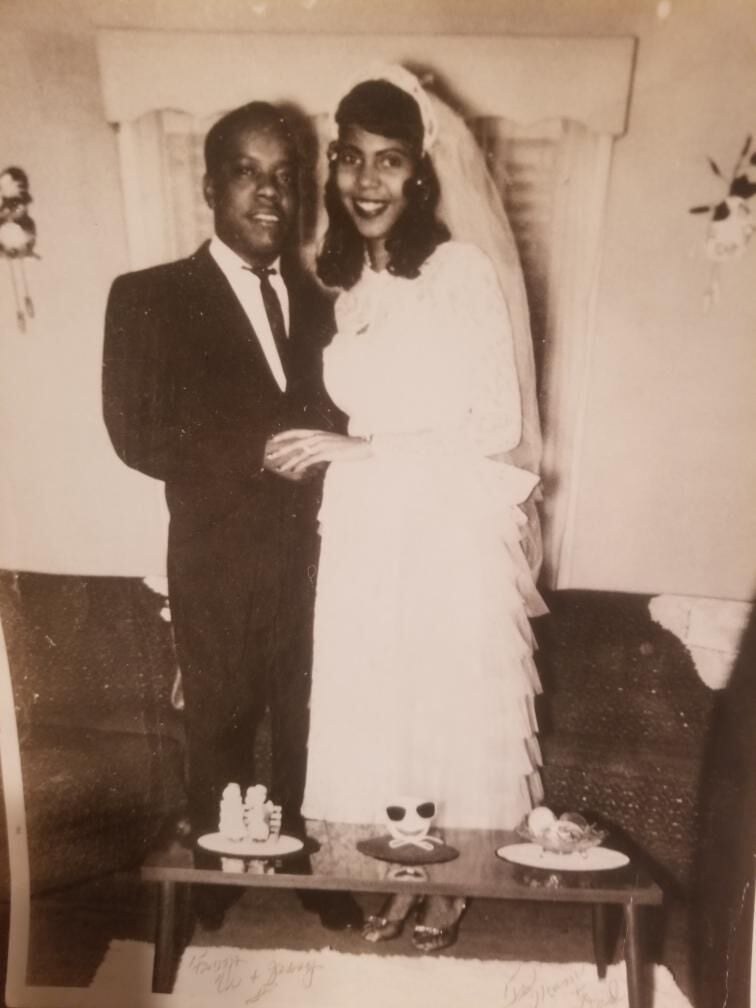 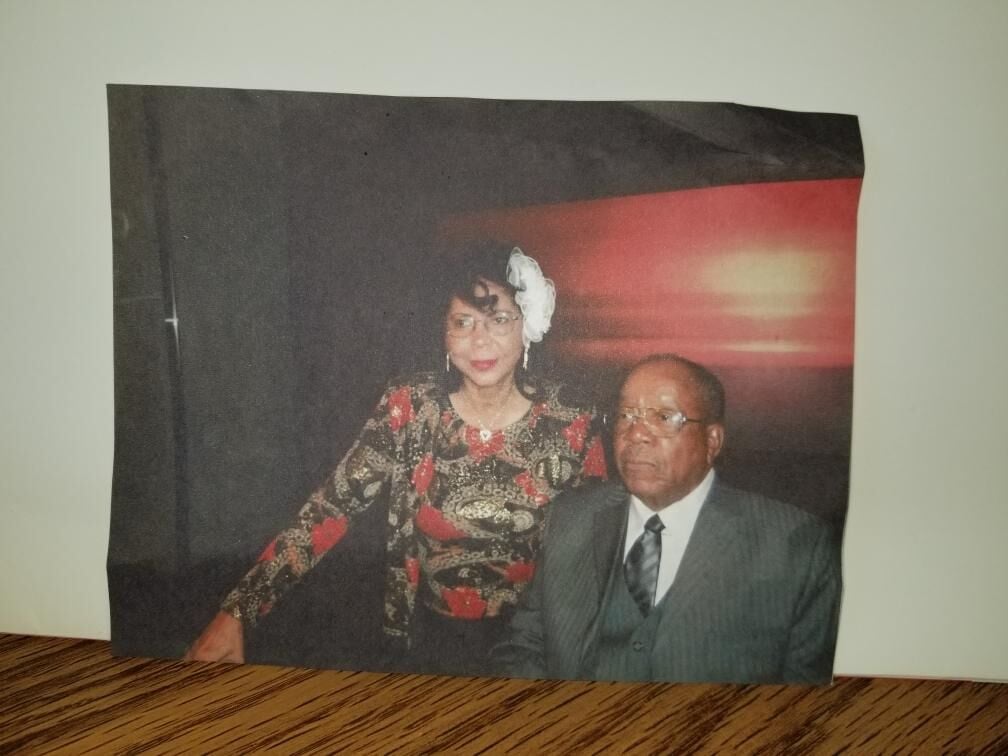 Jerry and Viester Wells celebrate their 60th anniversary this year.

Jerry and Viester Wells celebrate their 60th anniversary this year.

Viester’s educational journey began at Kankakee Westview High School, many years ago. She taught for 12 years in the Kankakee School District 111.

She earned a Bachelor of Arts at Olivet Nazarene University, majoring in English and Psychology, later earning a Master’s in Education at Illinois State University. She also was the first African-American police woman in Kankakee County.

They have three sons: John Jr. and (Dr. Anitra) Wells, of Lexington, N.C.; Terry (Michelle) Wells, of Cary, N.C.; and Cedric Wells, of Highland, Calif. They also have eight grandchildren and four great-grandchildren.

The former Viester Watson, grew up on a farm in Murphysboro, Ill., and always had the desire and admiration to educate the youth, and she fulfilled her goals.

The Wellses moved to California in 1983, when Viester accepted a position in the San Bernardino School District. She remained there until retiring in 2001 as Vice Principal.

The couple spends time volunteering and traveling to visit their sons in North Carolina and grandchildren in Rhode Island and abroad. They also take frequent trips to Las Vegas.

A family and friends gathering is planned for a later date because of COVID-19.