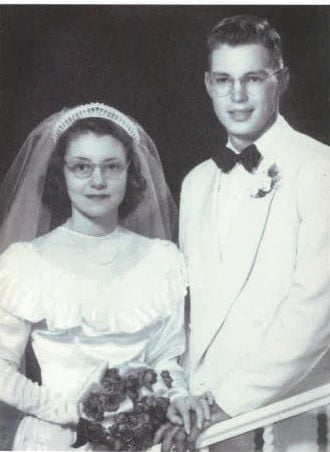 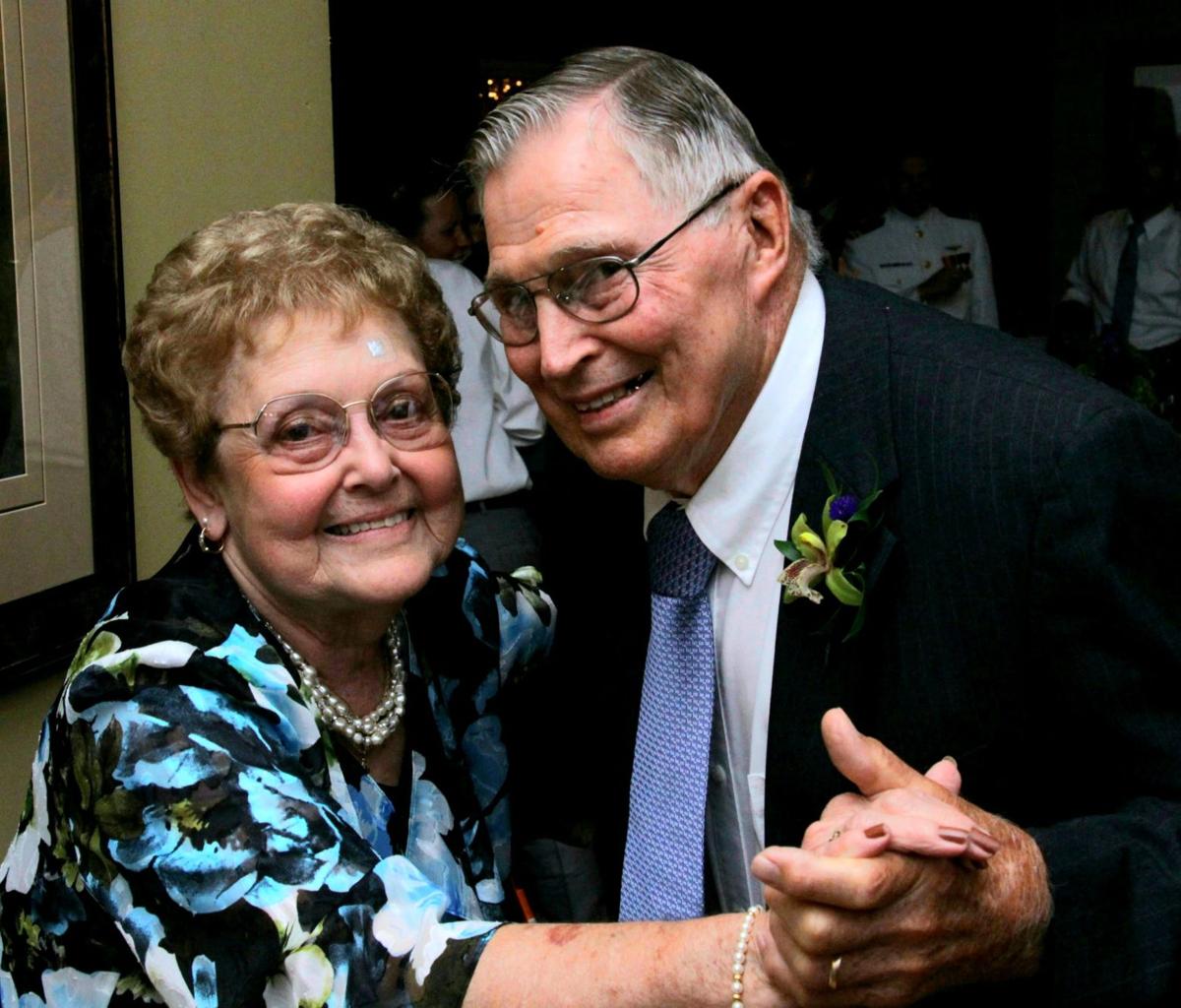 Charles and Teresa Stark, of Pontiac, will be celebrating their 70th wedding anniversary with a gathering in the near future. Stark and the former Teresa Haberkorn were married July 1, 1950, at St. John’s Catholic Church in Cullom.

The couple have been engaged in farming with their family in the Ashkum and Cullom communities until this past September, when they moved to Pontiac.