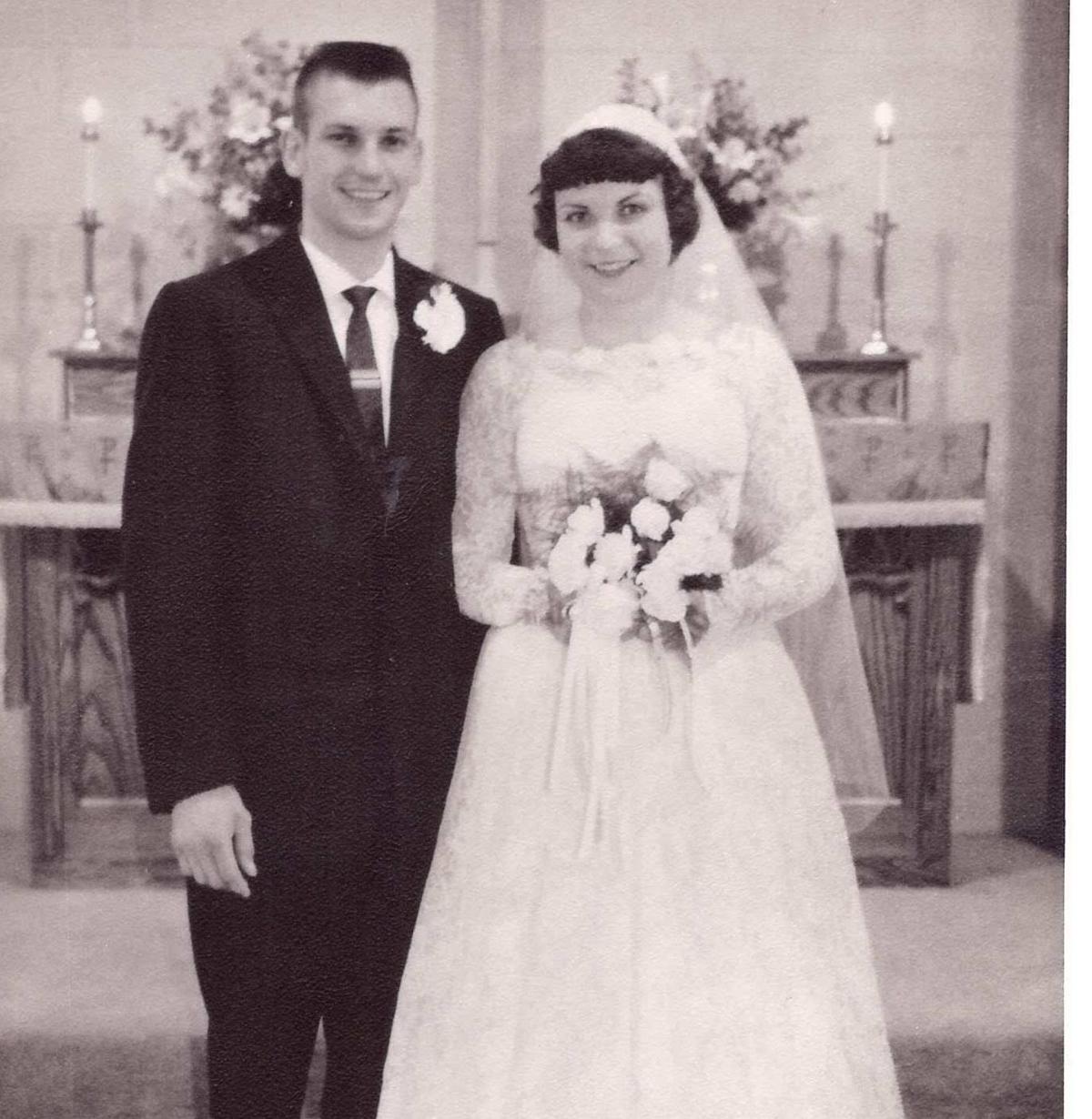 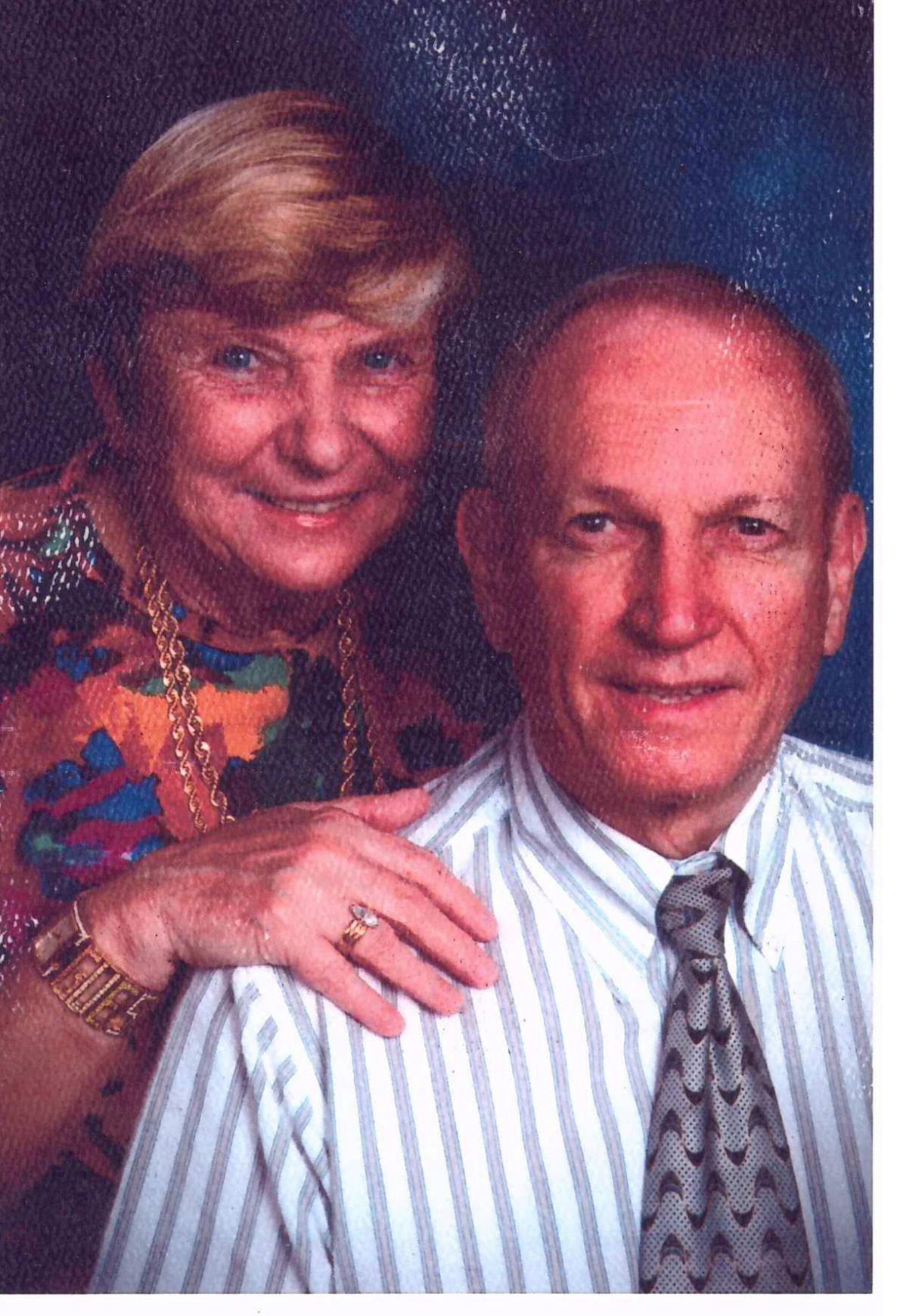 Richard and Doris Moulton, of Bourbonnais, will be celebrating their 60th wedding anniversary with a family gathering at a later date. They met in Germany in 1959 while Richard was serving in the U.S. military. They were married July 3, 1960, at the American Lutheran Church in Fairbury.

Richard started his first barbershop in Kankakee in 1960 and later built Gentleman’s Choice, from which he retired after 54 years. They enjoy traveling and have been to five continents during the years.