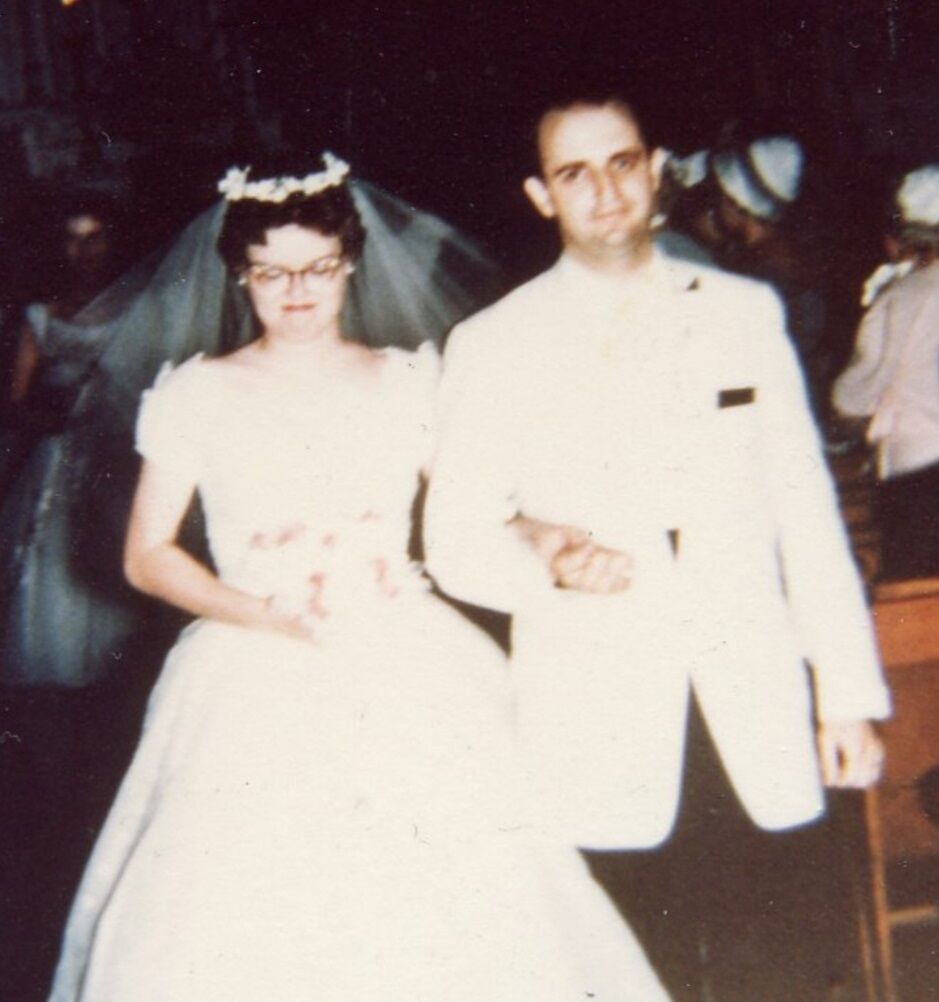 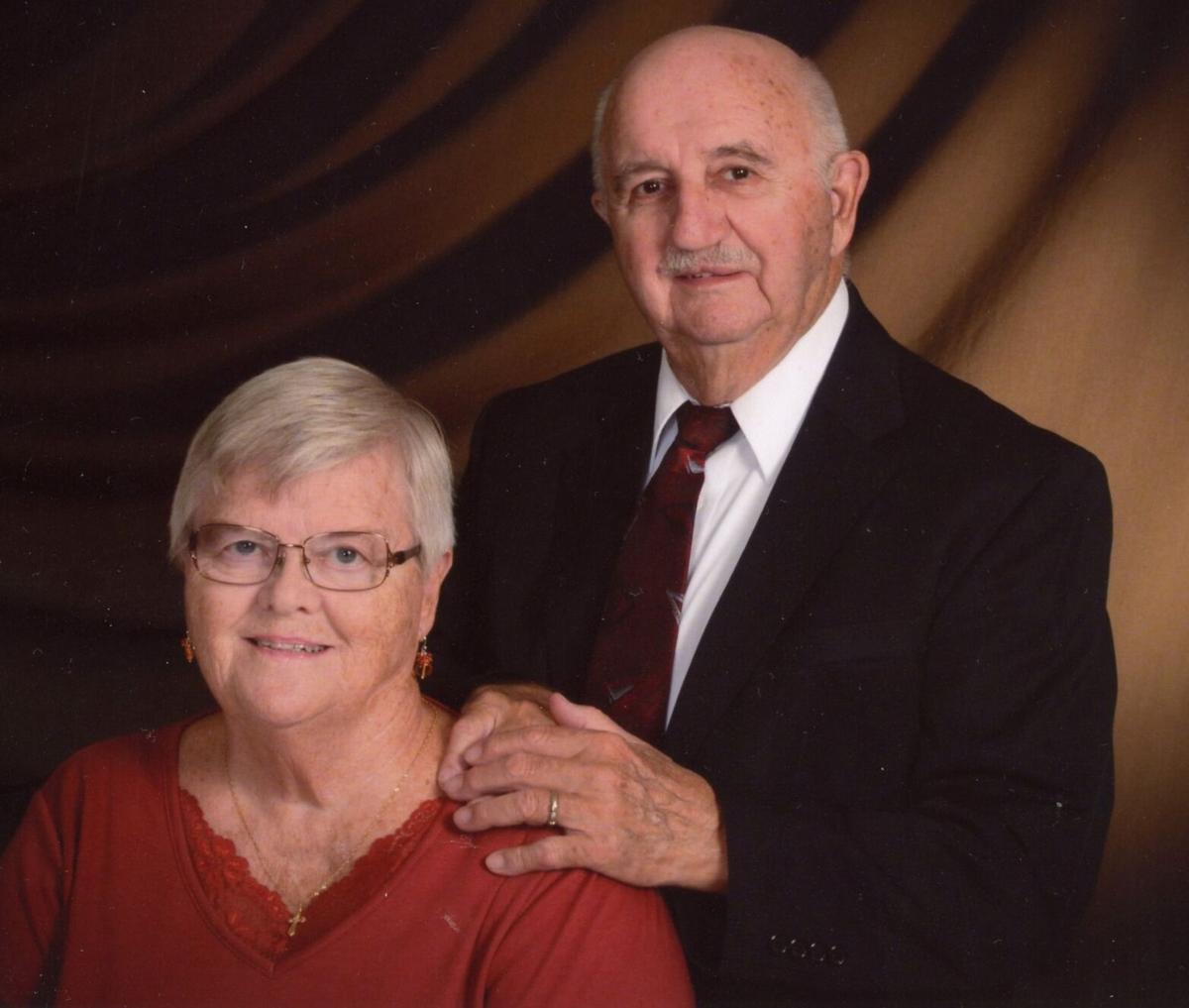 Robert and Janice Montague, of Auburndale, Fla., formerly of Bradley, will be celebrating their 60th wedding anniversary with a card shower. They were married July 23, 1960, in Irwin.