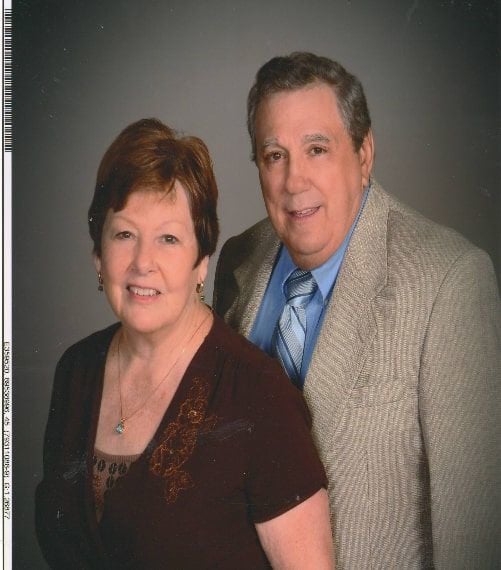 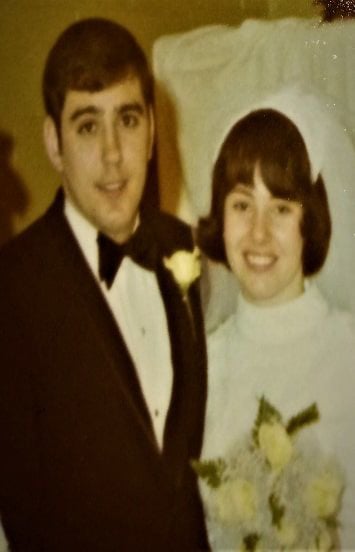 Milburn Mark and Diane (Deneau) McCartney, of Bourbonnais, celebrated their 50th wedding anniversary. They were married at St. Teresa Catholic Church in Kankakee on Dec. 27, 1969. Milburn grew up in Kankakee, and Diane grew up in Aroma Park.

The couple had two children: Matthew McCartney (deceased); and Michael (Pam) McCartney, of Bourbonnais. They also have three grandchildren and two great-grandchildren.

They plan to celebrate with a trip to Florida later this year.