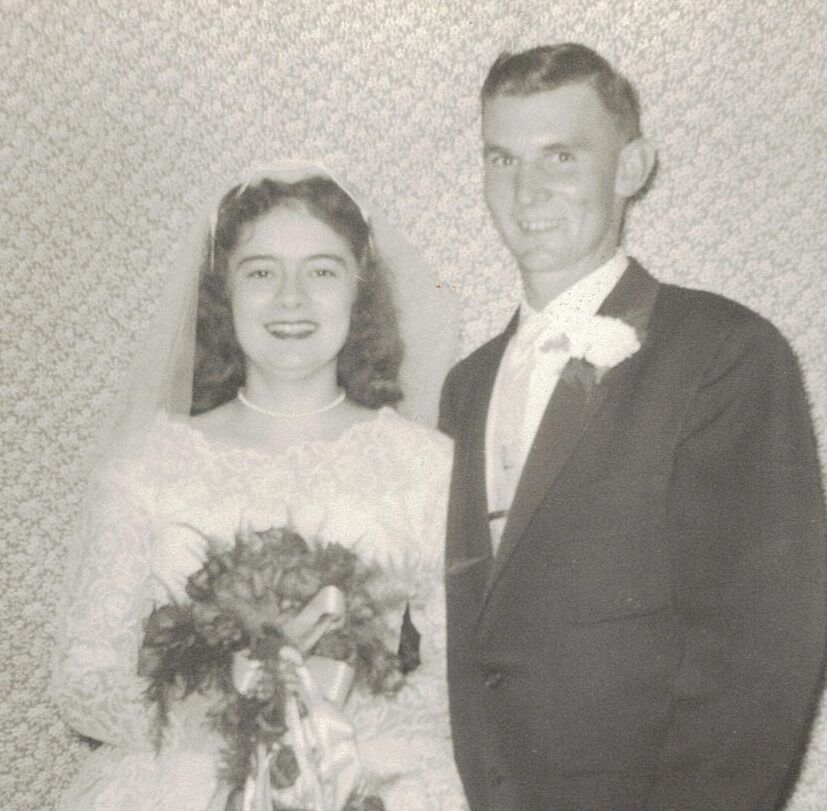 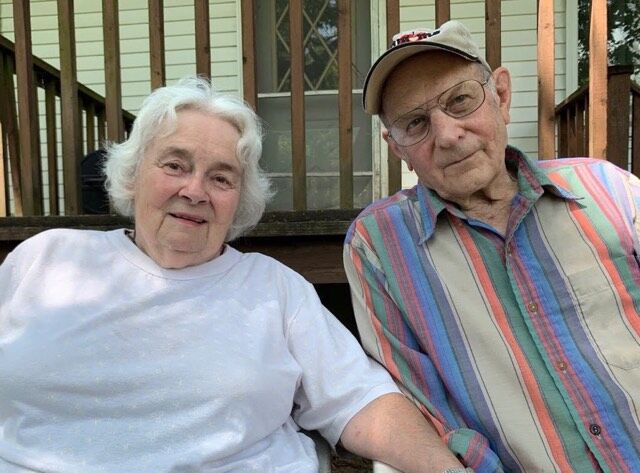 Ron and Dolores Bowers, of Watseka, will be celebrating their 65th wedding anniversary with a card shower. Bowers and the former Dolores Ducat were married Sept. 15, 1956, in Clifton. Cards can be sent to them at 113 W. Ash St., Watseka, IL 60970.