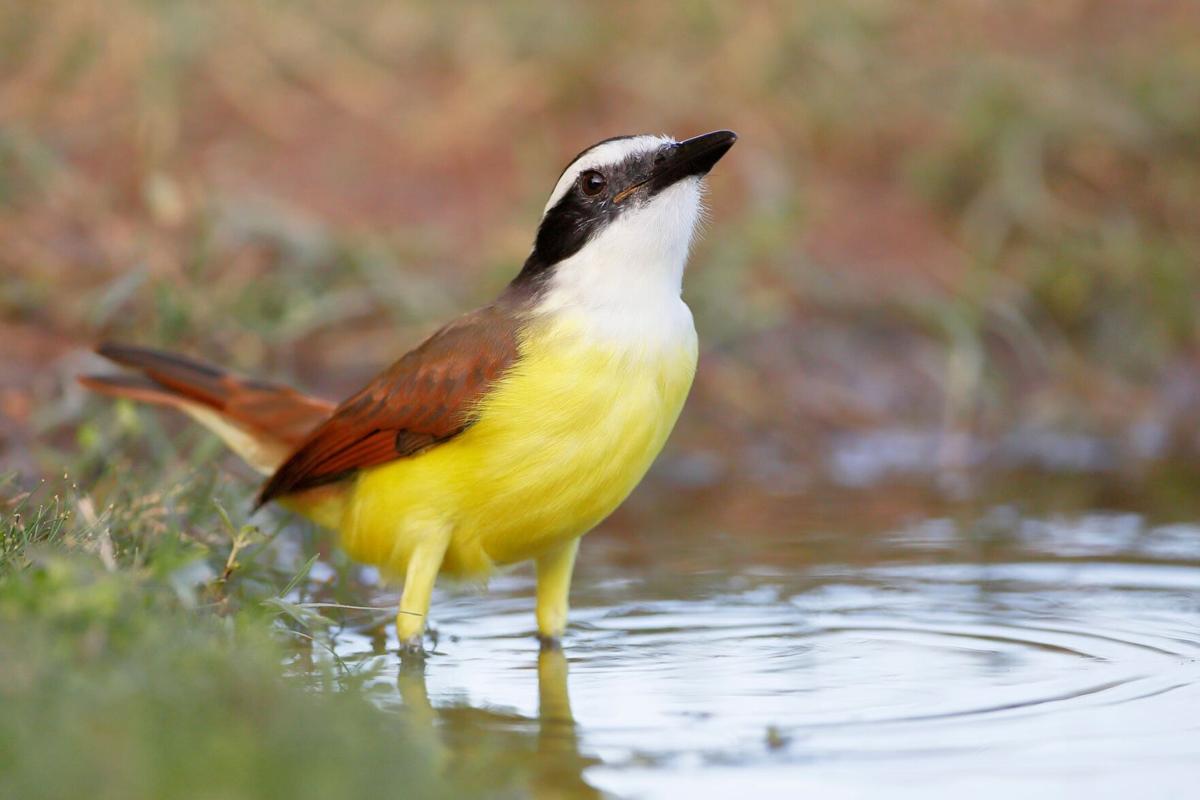 Two rare bird sightings occurred in Will County in early December. A great kiskadee was spotted in Channahon near McKinley Woods and a Baltimore oriole at Rock Run Rookery in Joliet. Great kiskadees are not native to Illinois and typically all Baltimore orioles have all migrated south by now. 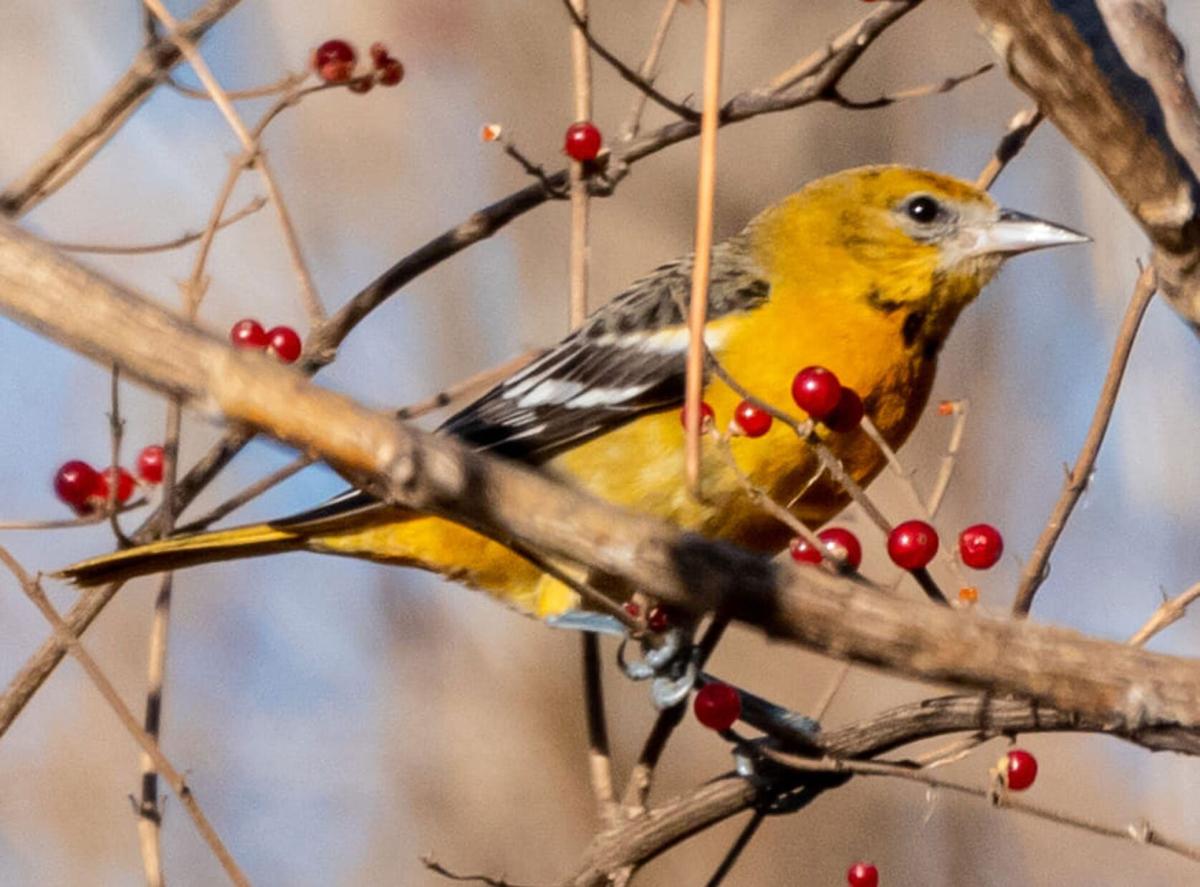 Two rare bird sightings occurred in Will County in early December. A great kiskadee was spotted in Channahon near McKinley Woods and a Baltimore oriole at Rock Run Rookery in Joliet. Great kiskadees are not native to Illinois and typically all Baltimore orioles have all migrated south by now.

The Forest Preserve District of Will County has been tracking unusual bird sightings this year, and December has brought a couple of bird-watching firsts to the area.

Kiskadees are not native to Illinois, and typically all Baltimore orioles have migrated by this time of year. The great kiskadee was reported by John Weisgerber and later posted on the llinois Rare Bird Alert Facebook Group at facebook.com/groups/ILRBA. Bob Bryerton, a program coordinator for the Forest Preserve, said the bird may have been blown off course by a hurricane because the species lives in southern Texas and Central and South America, and it is not a migratory bird.

The Baltimore oriole sighting was reported on the Forest Preserve’s Will County Wildlife Facebook group at facebook.com/groups/willcountywildlife by Michael Nagrocki, who headed out to the preserve to look for bald eagles. Bryerton said he isn’t sure why the oriole is hanging around.

“It apparently didn’t get the memo that it was supposed to leave,” he said. “Only time will tell if this is a shift and they are starting to stay north longer.”

Bryerton said it is becoming easier to document unusual or rare bird sightings because of birding websites such as eBird.org and social media.

“People being able to document and share these rare sightings may help us to get more detail on these birds’ movements and could change the way we think about their range and migration going forward,” he said.

Additional rare bird sightings so far have included: a Eurasian wigeon along Front Street in Channahon, a yellow-crowned night heron at Whalon Lake in Naperville, American avocets at Whalon Lake, black-bellied whistling ducks at Monee Reservoir in Monee Township, a painted bunting at Midewin National Tallgrass Prairie, a black-legged kittiwake at Whalon Lake and a red-throated loon at Whalon Lake.

“This is one of the reasons birders go out and bird as often as possible,” Bryerton said. “You never know what you will run into on the trail, and any day can be the day when you find something rare or new for your area.”

For more information on unusual and rare bird sightings, visit the Current Headlines page at ReconnectWithNature.org