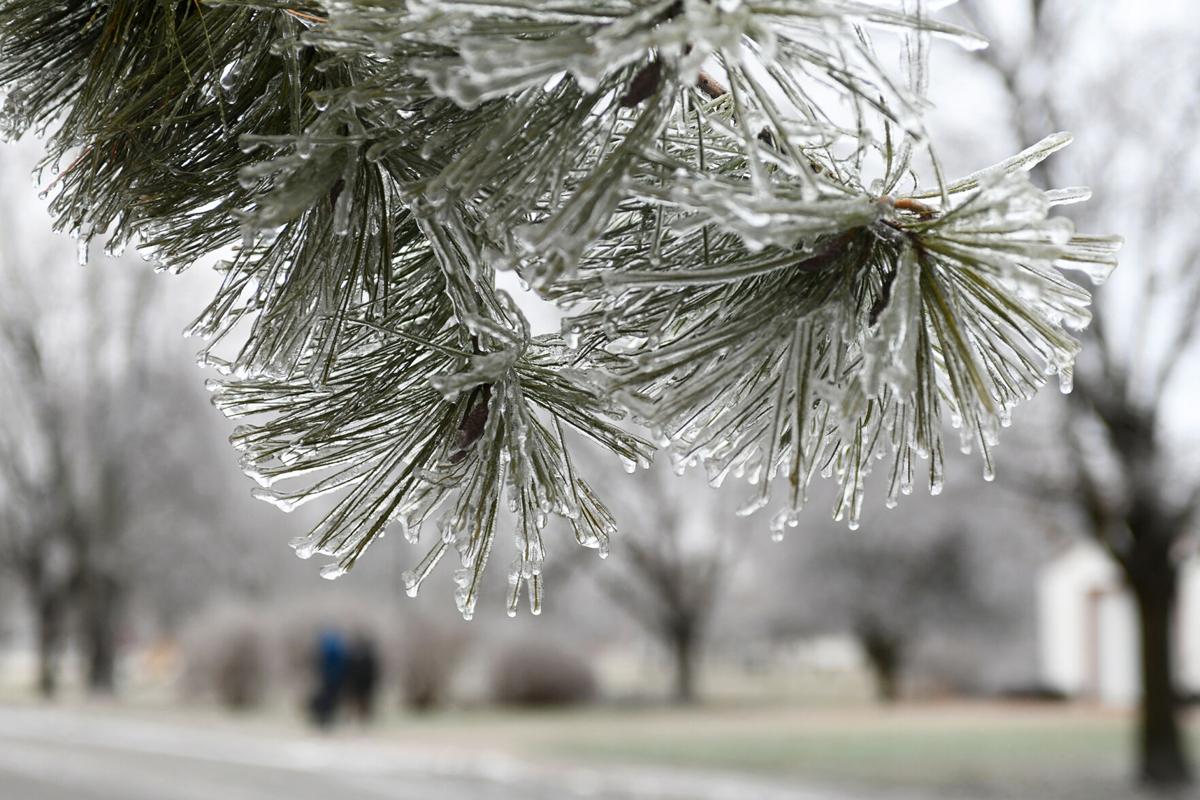 Just when we might have gained some false sense of security that the winter of 2020-21 might turn out to be a mild one, we have received a harsh reminder there’s really no such thing here in northern Illinois.

After two significant winter storms over the past week, we are now headed for a most bitter cold snap. By midweek, temperatures are forecast to remain in the single digits for several straight days, and sink well below zero on those evenings.

If such foreboding forecasts seem more common this time of year, it’s because history validates this thought. While Old Man Winter can release his wrath anytime from November through March, he seems intent on targeting late January and early February. Here is some evidence:

• The blizzard of 1967, perhaps the most significant in area history, began with steady snowfall on Jan. 26. Over the next two days, 2 feet of snow was dumped on the area and brought it to a standstill. When younger people remark that a current storm is the worst they’ve ever seen, a more seasoned person will counter by telling them they weren’t around in ’67.

• The “snowmageddon’’ storm of 2011 began on Feb. 2 and dumped enough white stuff on the ground to remind many of ’67. Again, the area was brought to a standstill.

• In late January and early February of 2019, it was bitter cold, more so than snow, that grabbed the headlines. The real temperature dropped to minus 20 during that period and anyone who dared to venture outside risked contracting frostbite in a matter of moments.

Now it’s early February again, and we are gripped by similar cold coupled with ample snow on the ground. It makes us yearn for a warmer climate, but if you haven’t left for Florida or Arizona yet, getting there now is not all that feasible.

"Winter is not a season, it's an occupation.''

As the sharpest cold wave holds in grips on the Kankakee River Valley region, don’t expect any dramatic relief from the cold anytime soon.