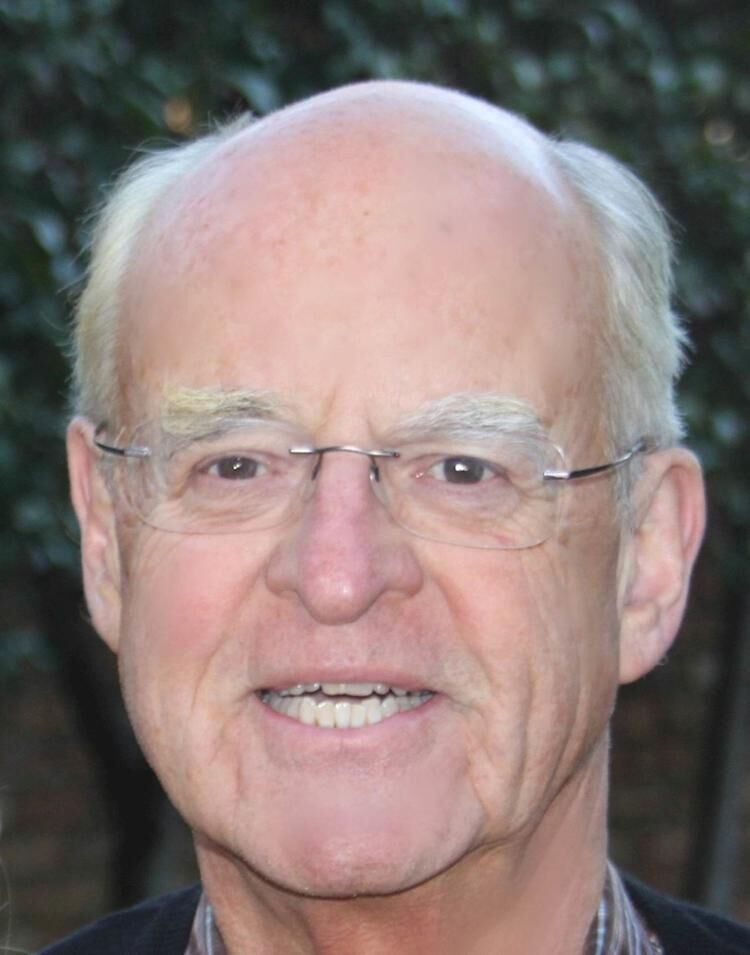 We live in Trump country. Seven of 10 voters in our respective central Illinois counties voted for Donald Trump in the 2020 presidential election. We are not Trump fans, yet many of our friends are. Trump will go away; his base won’t, so what gives with our friends?

Based on chats and overheard conversations during the past year at our Legion post, country club, pubs, coffee shops and outdoor cookouts, we sum up here the continuing Trump loyalties, as we have heard them, but in our words. Our Trump friends range from working stiffs to successful entrepreneurs living in once-proud, now hollowed-out cities such as Peoria and Decatur. As both of us are retired, our sample is skewed toward the mature set, yet not wholly so.

Our overall “finding” is of a profound disenchantment with America’s political, business, academic and social policy leadership, across both political parties — our elites, you might say. The roots of disenchantment go back as far as the Vietnam War, which coincides about with the beginnings of American Decline, certainly as perceived by older Trump fans.

For example, our political leaders have taken us into long, drawn-out wars, of immeasurable cost in men and treasure — only to keep losing them, pulling out, our tails between our legs. Not the stuff of The Greatest Generation.

About the same time as Vietnam, business leaders began sending our jobs to China, enfeebling the American manufacturing base, and without so much as a “Thank you very much” to American workers.

More recently, we have been educating China’s future tech wizards on our best engineering and science campuses, shoveling invaluable technological know-how into the laps of our primary competitor.

In addition to saving our allies’ bacon in the Big War, we continue to spend jillions protecting Europeans from harm. In return, Europeans look down their noses at us with barely concealed contempt.

At home, Trump fans yearn for the good old days of two-parent families, with some respect and discipline in the home. Yet, our social policy experts push Congress to adopt scores of costly social programs that appear to diss traditional family life, instead encouraging dependence on government handouts, rather than building the resilience needed in the home.

All the while, the political and economic classes reap the benefits. Washington is seen as a widening cesspool of big-paying jobs for politicians, lawyers, lobbyists and staffers. Some of the staffers go on to Wall Street, to assist in knowingly pushing such things as toxic mortgages onto unsuspecting investors and ill-suited homeowners — never to pay a price for their criminality or for almost leading the world into global economic collapse.

Worse, the nouveau elites, from the Clintons to the Obamas, appear to feel good about the jobs they think they have done, seemingly oblivious to the national decline that angers the Trump base.

To add insult to injury, a clueless Hillary Clinton describes the Trumpers as “deplorables,” which is similar to arousing caged lions with red meat.

So, “Make America Great Again” continues as the perfect rallying cry against the failures of the American power structure, say Trump fans.

The Trump base, at least those around us here in struggling central Illinois, can overlook the personality flaws of Trump because he talks a blunt, unvarnished, bar-room language, in stark contrast to the hyper-political correctness that smothers direct conversations about America’s problems.

We think his fans cling to Trump because they fear when he goes, our elite again will go unchallenged, and American decline will continue.

We are not Trump fans, yet in reflecting on what we hear, we think the Trump base makes an arguable case that we deserve better than we’ve been getting.

Jim Nowlan is a retired professor of American politics who has taught in China on several occasions.

Allen Andersen is a retired businessman and economic development consultant. They reside in central Illinois.