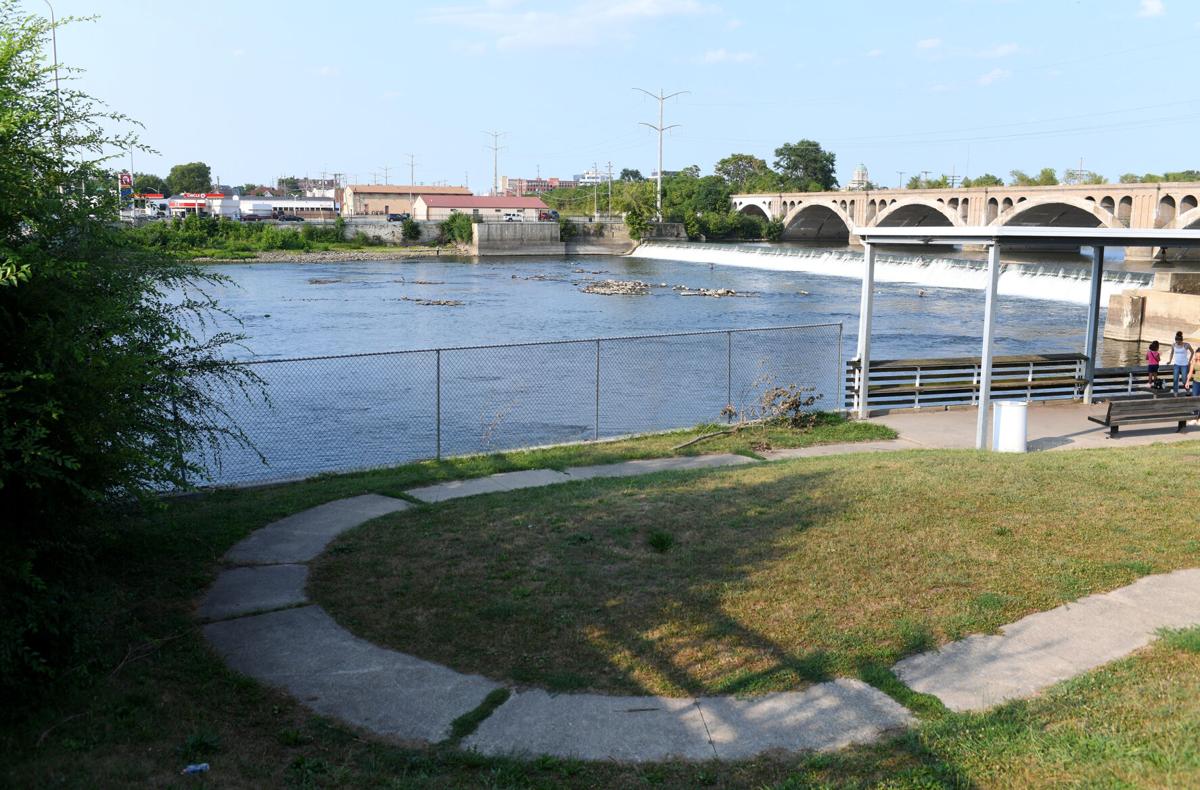 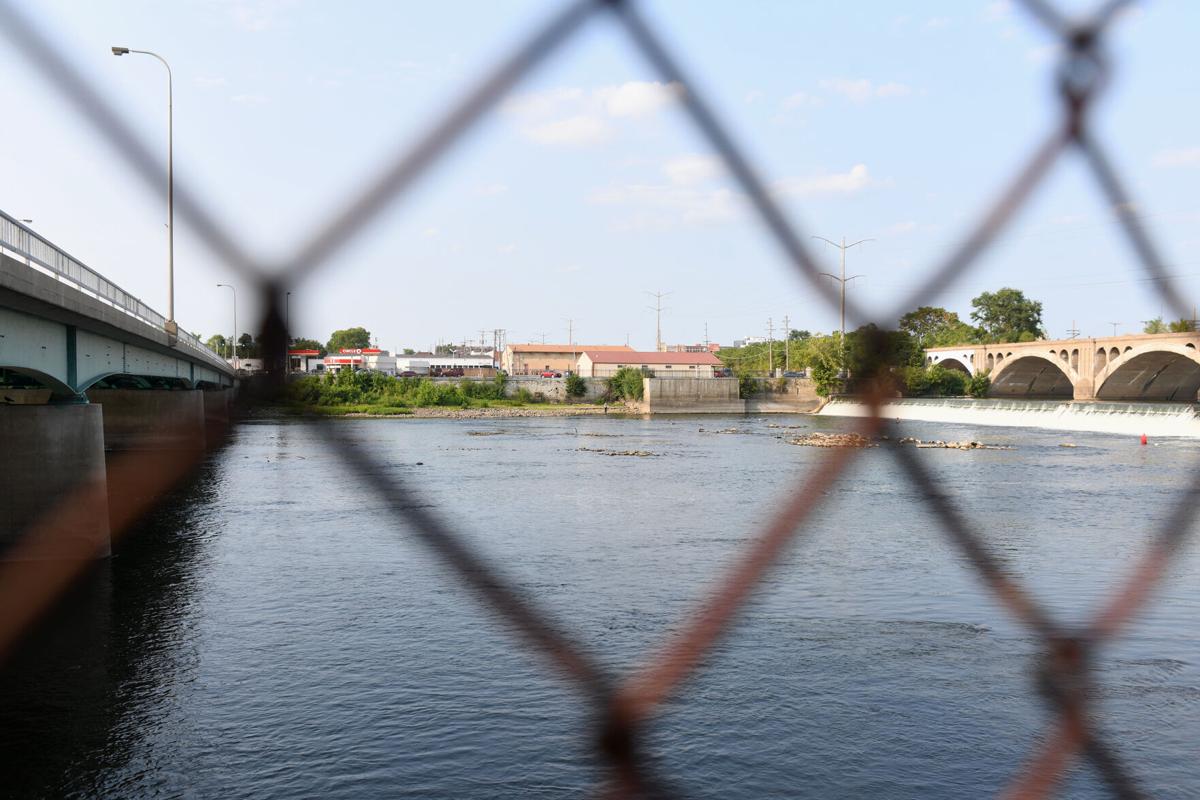 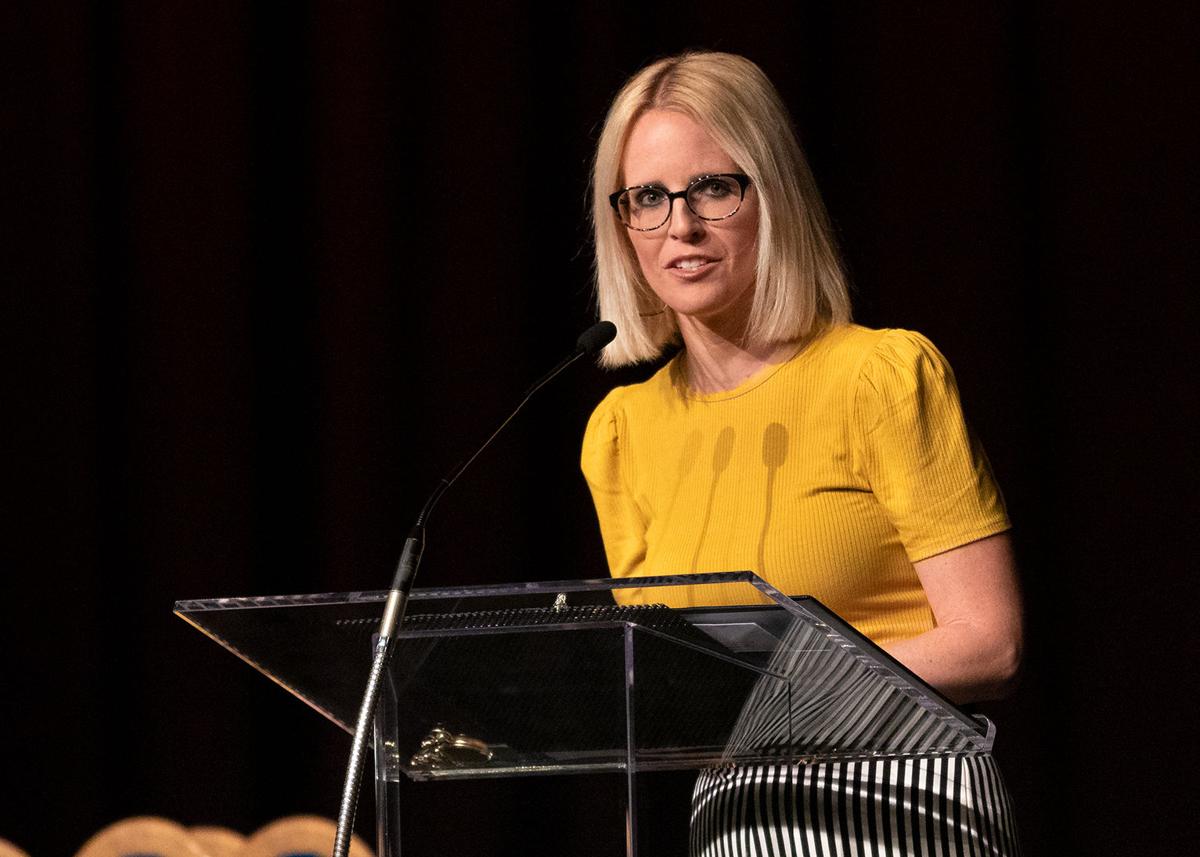 Staci Wilken, director of the Kankakee County Convention & Visitors Bureau, has been elected as the new chairwoman. Wilken replaces Scott Snavely, who resigned his president’s position at Midland States Bank here about two weeks ago to pursue other opportunities.

Snavely had been chairman of the Kankakee Riverfront Society Inc., an Illinois nonprofit organization, since February 2020.

The group is helping to lay the groundwork for the city’s plan to promote and gain private contributions to help fund riverfront development within the master plan.

Wilken, 39, a 1999 graduate of Iroquois West High School and a 2003 graduate of Millikin University, has been the visitors bureau director since May 2016. The Riverfront Society chairperson position is unpaid.

Development plans for this area include extensive walking and biking paths. There are playgrounds and many other areas designated for small-scale retail as well as dining and entertainment options — all of which are intended to capitalize on the Kankakee River and its scenery.

The ultimate goal is to establish the area as not just a destination for those within Kankakee County to enjoy, but making this a regional destination which would aid the area in terms of dollars, new residents and new development.

Wilken’s initial job will be making sure the newly formed organization has its base on a solid foundation and she noted her role with the CVB fits hand-in-glove with the Riverfront Society.

“The ultimate goal is to make a riverfront experience which will transform the entire area. Every lofty dream has to start somewhere. Ours starts here and it starts with people believing in it,” she said.

Kankakee Mayor Chasity Wells-Armstrong said there is no doubt Wilken has the passion for this initiative.

“Her experience in destination marketing and her established non-partisan work at the KCCVB are just what the organization needs at this crucial time,” Wells-Armstrong said. The mayor noted that Snavely worked diligently behind the scenes to advance the bright future of the riverfront.

“His service was particularly timely when work was initiated on the preliminary design phase of the East Riverwalk, which will be the first segment of “The Currents of Kankakee.”

The Currents of Kankakee is the working name for the first segment of the new riverfront district. The East Riverwalk is planned from the southeast corner of South Schuyler Avenue and East River Street on three properties that the city expects to acquire yet this year.

The East Riverwalk is expected to include a gateway plaza, a boat dock, a canoe/kayak pull-out, a small parking lot and other improvements. The riverwalk park design is not yet complete. A preliminary design is expected to be delivered by Hitchcock Design by year’s end.

Wilken noted that in a time where there may not be much to get excited about, the entirety of the riverwalk project can provide the region a boost.

“This development can be a lasting project — a legacy project — for generations to come,” she said.

Regarding her appointment as chairwoman, Wilken said, “I don’t know if surprised is the right word. I think more humbled and honored that the board trusts me to be in this position. I appreciate this vote of confidence. This is a perfect marriage of my job and this volunteer position.”

She said the riverfront project will help Kankakee County differentiate itself from other communities.

“My questions to the community are this: Who wants to get involved in this? Who wants to contribute to this? This is a great way to leave a legacy, something that withstands the test of time. It’s time to get this project going.”