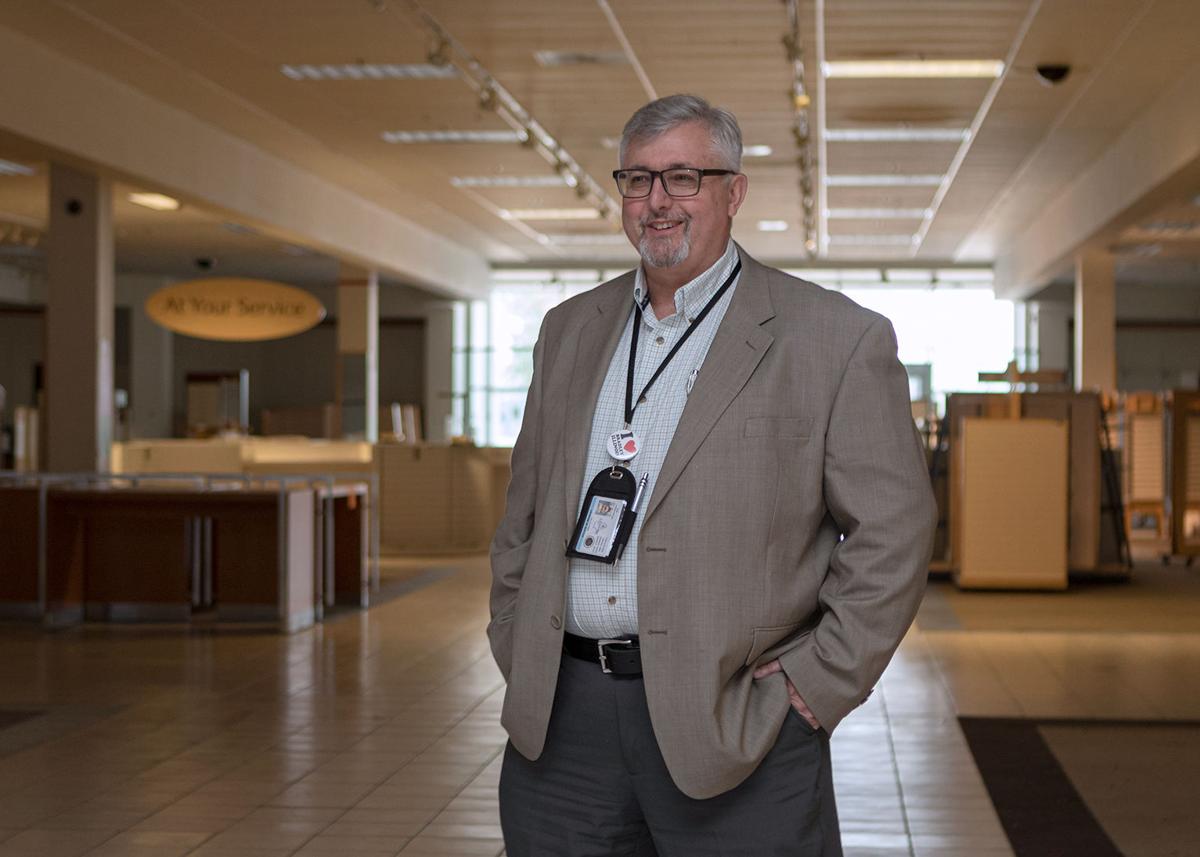 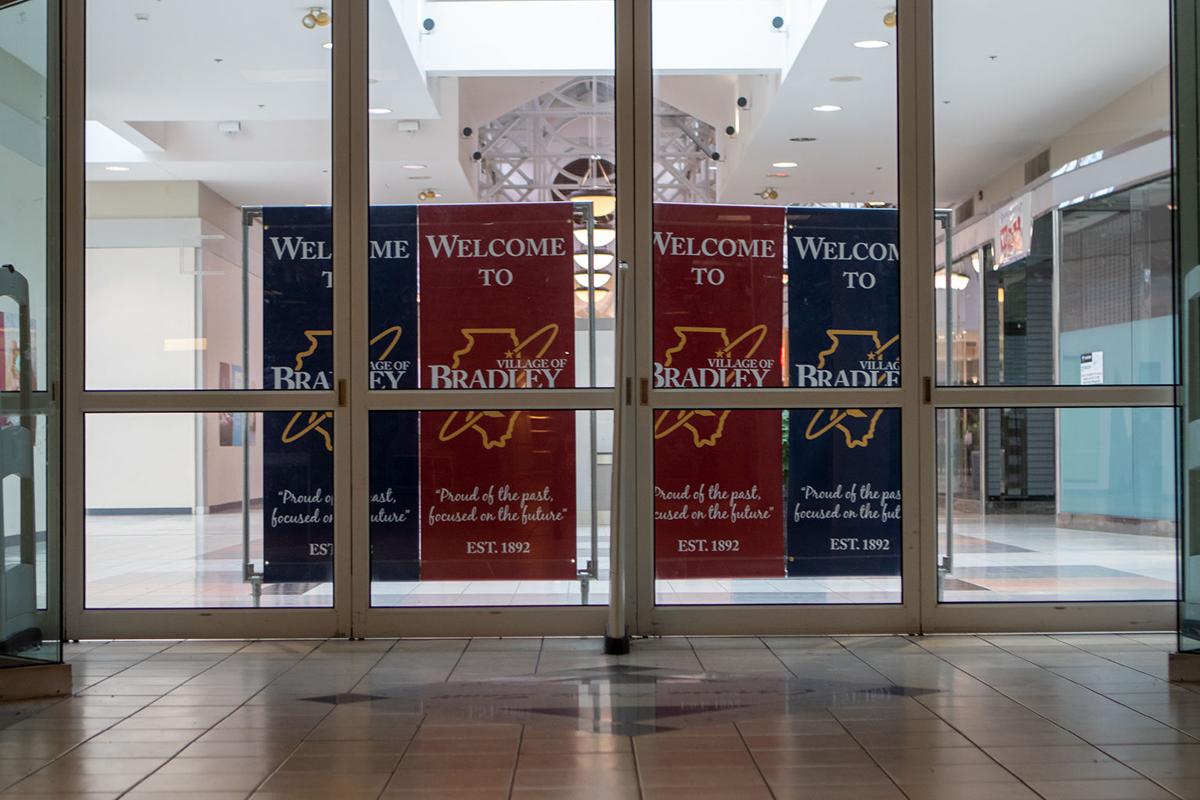 Village of Bradley banners stand outside the former Carson’s men store in Northfield Square Mall. The village is set to purchase the 82,000-square-foot store for $1.1 million.

Village of Bradley banners stand outside the former Carson’s men store in Northfield Square Mall. The village is set to purchase the 82,000-square-foot store for $1.1 million.

BRADLEY — As Bradley prepares to put the finishing touches on its acquisition of the Carson’s men’s store in Northfield Square mall, Mayor Pro Tem Mike Watson firmly stated he does not believe this is a risky move.

Taxpayers might have a different point of view as the village finance director gets a pen ready to write the rather large check.

There are quite a few zeros in $1,100,000, the amount the village will pay for the approximated 82,000-square-foot store, but Watson believes this is a move the village must take, and he’s willing to stand behind it.

The mayor was asked if he has fear that if this move fails, his political career could become toast.

Without missing a beat, he responded, “I like toast. Wheat toast,” he cracked.

Turning serious, he added, doing nothing would be even more risky and more damaging to not only Bradley, but the entire area.

“We have three closed anchors,” he said of the shuttered Carson’s men’s, Carson’s women’s and the Sears stores. “I can’t state that enough. ... I’m not risking anything. I believe this is a good move for Bradley.

“This place [Northfield] is on life support,” he said. “We need to breathe some life into this place. We want to make this a destination point. We are going to work with all our area stakeholders to breathe new life here. We will do this one piece at a time.”

The village recently hired a design firm and a development company to come up with concepts for the expansive space. Those plans likely will not be ready until the early months of 2020.

What those concepts might ultimately be is not known. Watson and the village board have talked of a convention center-type facility. Watson said this week that concept is just one idea.

He noted the space could house a convention center and also some smaller retail stores. He can envision a brewery or a location ideal for people who want to start small shops.

“This presents a great opportunity. I think this was a necessary step,” he said.

Currently, the space is occupied only with numerous empty display cases and clothing racks. The space appears sound as, despite the number of recent rains, there are no puddles to be found.

Watson explained the alternative to the village’s action would have been sitting and waiting for something to happen. He said that could have meant 10 or 15 years, and he doesn’t believe that is an option anyone connected with the village was willing to take.

“We could have moved to tear it down and wait. But what are we waiting for? I view this as an opportunity. ... Who knows where this leads to,” he said.

He said with the development taking place in this area — from manufacturing and retail — the village cannot allow the mall property to become a cancer.

Opened on the northeast corner of where Interstate 57 and Illinois Route 50 connect in August 1990, the mall has largely been a struggling business location since it opened.

In the past two years, mall-goers have watched as three of the location’s four anchor stores have closed. Only JCPenney remains in business, with roughly 40 percent of the mall currently occupied.

Watson, 57, a 1980 graduate of Bradley-Bourbonnais Community High School and owner/operator of a waste hauling company, conceded this is a move he never envisioned when he became involved in village government.

But, he said, once the village board majority switched from Democratic Party control to Progressive Citizens Party control, new ideas came to the forefront. The mall move was chief among those ideas.

Asked if a convention center would place this village in competition with neighboring hotels and banquet facilities, he dismissed that thought.

Instead, he said, he believes a conference/convention center accommodating up to 500 people would aid hotels and drive business. He said he could also see partnership opportunities between the village and area hotels and retailers.

“I’m not in this business, but I do know business,” he said. “We need to make this a destination point.”

The mayor said his greatest concern is that while the Route 50 region is experiencing tremendous growth, a nearly-empty mall could begin to negatively impact those properties around it.

“Do you allow a doughnut hole to start up again and negatively impact the area?” he asked. “I’m willing to take a chance.”