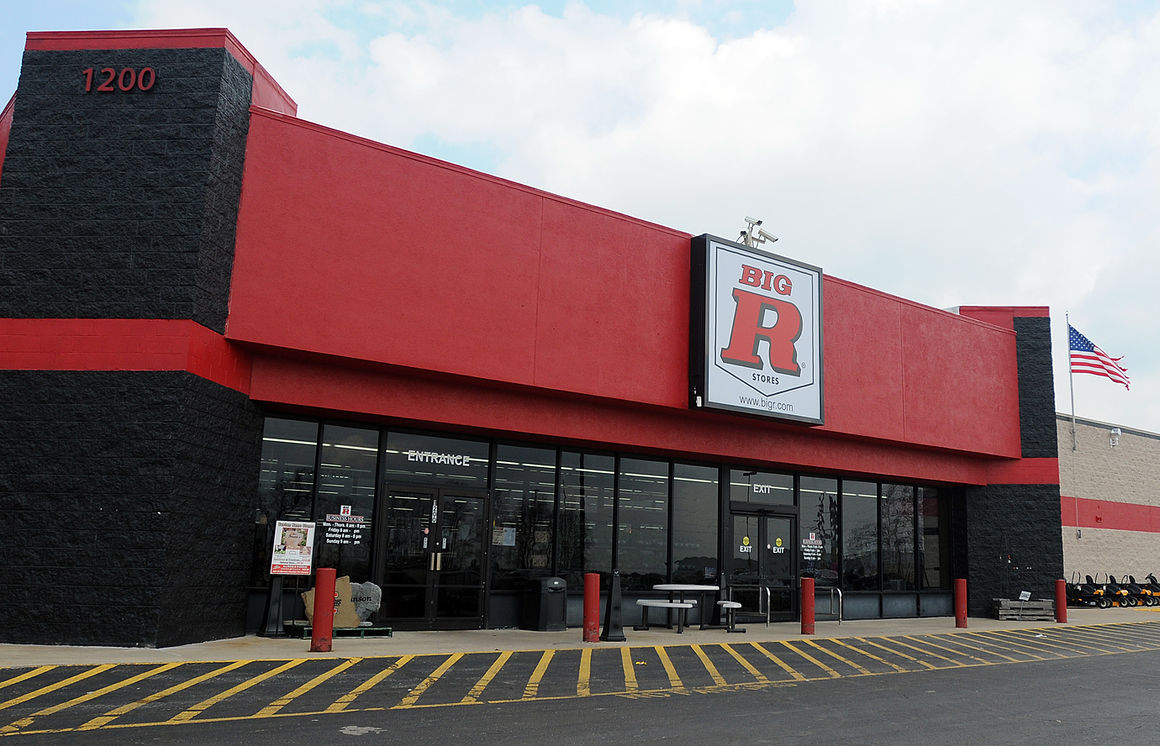 The latest Big R store in Watseka has been at its current location on the east side of town for four years. Big R established roots in Watseka decades ago and from there, built an expansive group of stores in the Midwest, including other Illinois outlets in Danville, Gibson City, Morris, Pontiac and Streator. 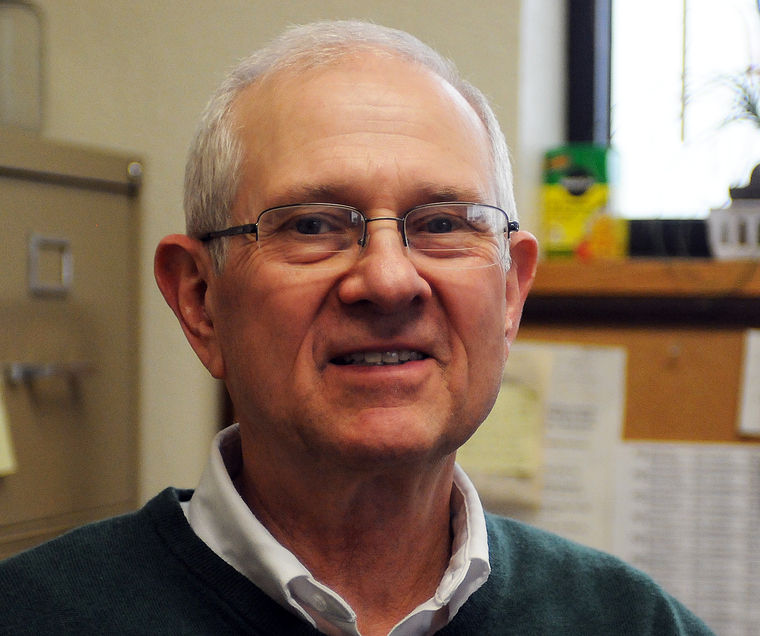 Jerry Gibbs held a share of ownership in Big R stores for more than 40 years before selling his share in the company earlier this month.

The latest Big R store in Watseka has been at its current location on the east side of town for four years. Big R established roots in Watseka decades ago and from there, built an expansive group of stores in the Midwest, including other Illinois outlets in Danville, Gibson City, Morris, Pontiac and Streator.

Jerry Gibbs held a share of ownership in Big R stores for more than 40 years before selling his share in the company earlier this month.

WATSEKA — Jerry Gibbs no longer is in the retail business.

The Watseka businessman who helped transform Big R from a small Illinois-based farm and general merchandise retail outlet into a thriving and growing Midwest business confirmed he has sold his majority share of the business.

Gibbs owned 23 Big R stores in the states of Illinois, Indiana, Ohio and Wisconsin. The company’s corporate office and warehouse also are located in Watseka.

Gibbs stated he sold his stake of Big R to Matt Whebbe, 39, of St. Paul, Minn., and Joda Crabtree, who is a son of the store’s founders, Bill and Pat Crabtree. Joda will remain a part-owner of Big R.

The new ownership is readying plans to add a third store in Ohio and four to six locations within the next two years in Michigan. Currently, Big R does not currently have stores in Michigan.

“I believe there are a lot of fun things we can do, and there are some additions we can make here (Watseka),” Whebbe said. He said he loves what he has seen in Watseka.

“The company has built a great platform,” he said. He acknowledged he’s going to have to work to win over staff and customers because Gibbs was so popular and connected.

“It will be one person at a time. I know change is hard. I’ve told employees already: Don’t hear my words. Watch my actions.”

The 71-year-old Gibbs, a native of Tennessee, said he had been looking to “slow down” his role in the business, but he was having trouble doing so. He described himself as semiretired the past couple years, but found himself remaining very involved.

“I decided I was going to go all in or all out,” he said.

He had some general talks with Whebbe during the past three years, and those talks turned serious this past winter and spring.

They came to terms and signed documents about two weeks ago. Gibbs informed his employees shortly after the deal was signed.

He said all employees will remain and the store will maintain the Big R name.

“I’m completely out. I’ve had a lot of melancholy. I’ve loved going to work every day. I just thought this was a good time to take a break,” Gibbs said. “I believe the stores are being left in very good hands.”

Gibbs received the Daily Journal’s 2014 Progress Award as Mid-Sized Business of the Year.

Big R was started in 1964 by Gibbs’ father-in-law and mother-in-law, Bill and Pat Crabtree. Gibbs joined Big R in 1973 as an office manager. In 1976, he became a part owner and later majority owner.

Joda Crabtree, who maintained minority ownership in Big R, said he and Jerry were looking for a “growth-minded partner” when Jerry decided the time had come to sell.

“We currently have 23 stores in four states and can’t wait to announce our new store locations coming to some very strong communities — Bowling Green, Ohio, and multiple locations in Michigan,” Crabtree said. A distribution center also is being eyed for central Michigan.

In addition to Watseka, Big R has other area locations in Gibson City, Danville, Streator, Pontiac and Morris.

Whebbe is the CEO of The Firethorn Group LLC. Firethorn seeks to generate above-average, risk-adjusted returns through thoughtful leadership and investment strategy.

Previously, Whebbe served as the executive vice president and COO of privately-held Orscheln Farm and Home, a specialty retailer with more than 175 store locations and more than 3,000 employees.

By store count, Farm and Home is the second largest player in the rural lifestyle retail arena and competes directly with the undisputed industry leader, Tractor Supply Company and its more than 1,500 stores.

Prior to becoming a senior retail executive, Whebbe spent about a decade as an investment banker specializing in mergers and acquisitions. He began his career with Barclays Capital in New York City and later as a senior investment banker at Houlihan Lokey and Harris Williams & Co.

A version of this story ran in the Aug. 28 edition of the Daily Journal.

Stock+Field will soon be known as a former Watseka retailer as the company announced it is closing all 25 of its stores.