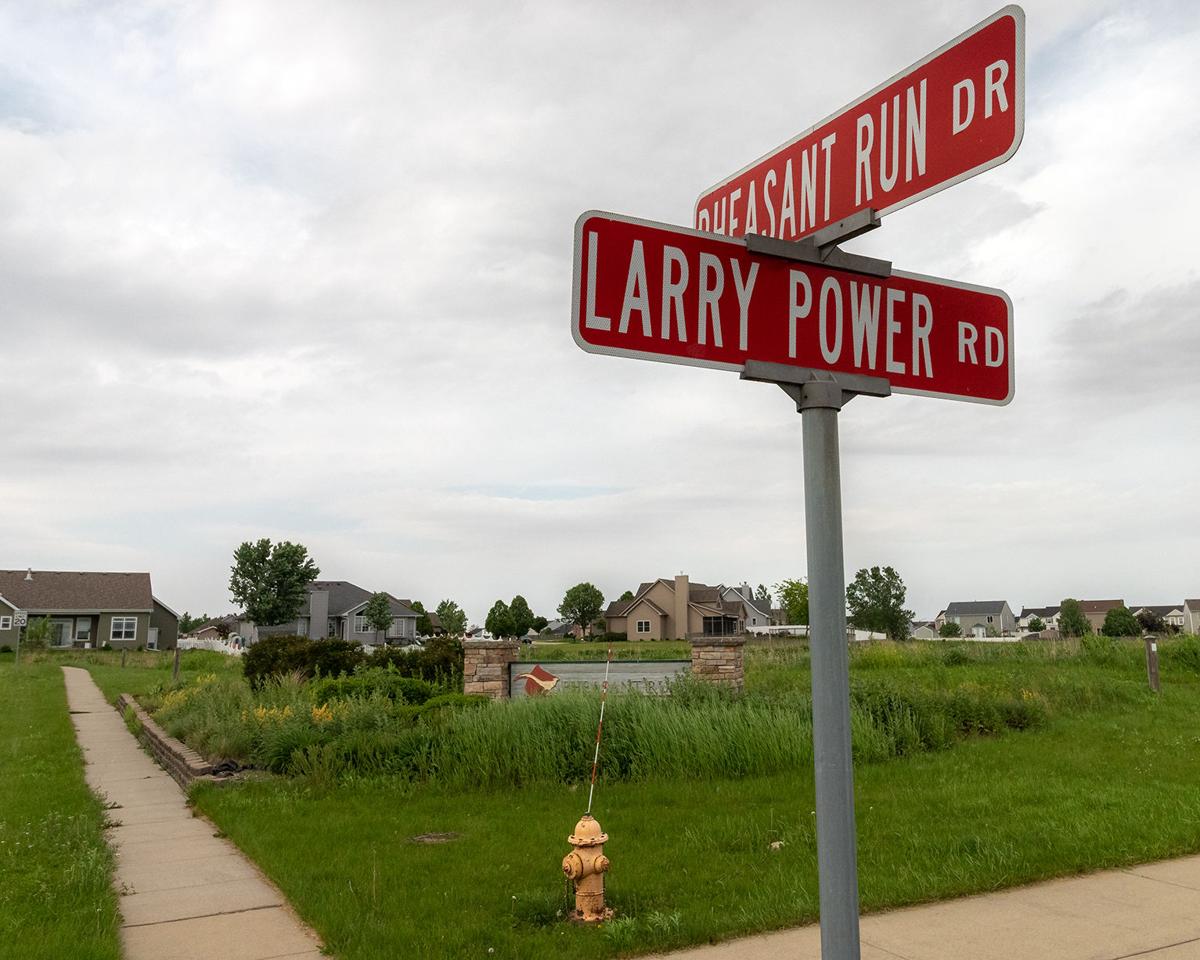 The entrance for Bradley’s Pheasant Run subdivision was overgrown with tall grass and weeds when The Daily Journal took this picture on June 4. 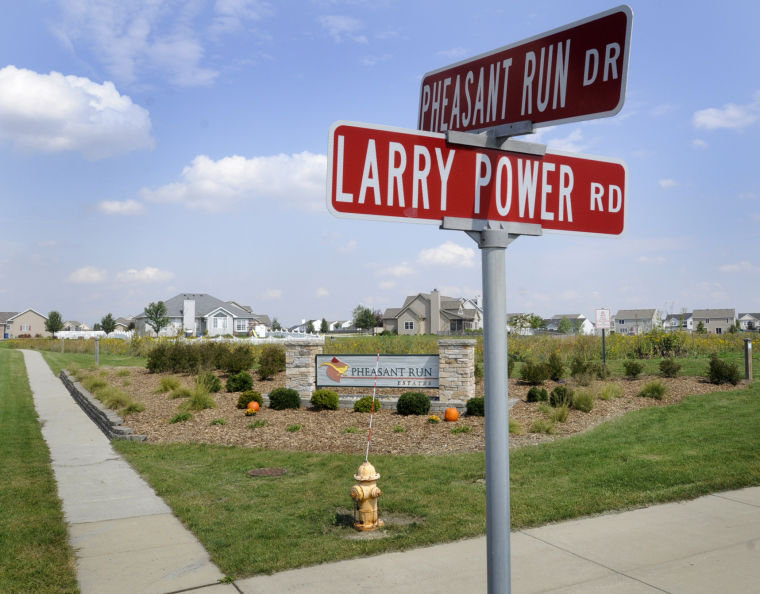 In this 2012 photo, the entrance to the Pheasant Run subdivision in Bradley was maintained by residents. They say the village should maintain it.

The entrance for Bradley’s Pheasant Run subdivision was overgrown with tall grass and weeds when The Daily Journal took this picture on June 4.

In this 2012 photo, the entrance to the Pheasant Run subdivision in Bradley was maintained by residents. They say the village should maintain it.

BRADLEY — Two entrance signs identify the Pheasant Run development for visitors. But sometimes they are not visible.

The entrance, which was deeded over to the village of Bradley years ago, is at times overgrown and poorly maintained. Weeds block the lettering on the signs.

This frustrates some of the subdivision’s residents, who blame the village.

The two-street subdivision, founded a dozen years ago, is off Larry Power Road on Bradley’s east side. It now has more than 20 houses, with more being built.

“We’re embarrassed to tell people where we live because of the entryway. It looks terrible. No one is happy about this,” said Marty West, one of the residents.

Another resident, Jason Faford, said Bradley is responsible because it owns the land.

If one of the village officials lived in the subdivision, he said, “it would be taken care of.”

The village owns a combined nearly four acres, including two retention ponds, on both sides of the entrance, according to online county records.

The residents used to maintain it regularly, spending their own money for materials. But they stopped in recent times, saying the village should do it.

The Daily Journal last covered the controversy in fall 2012. At the time, then-village Trustee Jerry Balthazor said the language of the agreement between the subdivision and the village may hold the answer to what the village’s responsibilities are.

Earlier this month, the newspaper filed an open records request for the document. In response, the village said it could find no such record.

Bradley’s public works director, Terry Memenga, said the village would do what it could to keep up the site, but must weigh that need with others in town.

“My resources are thin,” Memenga said. “We want to provide as much service as possible. But we can’t do it to everyone’s satisfaction.”

After the Daily Journal filed the records request, the village sent a crew to clear the weeds at the entrance. Memenga said he hadn’t seen the request when he assigned employees to the job.

“I had driven by and saw how poorly it looked,” he said.

Russ Benson, who owns a dozen vacant lots in the development, suggested residents form a homeowners association that would assess dues for maintenance.

Benson, who stressed he was not the developer, said his company had taken care of the entrance before, but contended it should be a shared responsibility.

West, one of the residents, said one way to reduce the village’s work is to remove all the bushes near the signs and plant grass seed, allowing the village to cut all the way to the signs and eliminating the necessity of pulling weeds. The village, she said, could also do a controlled burn around the ponds, removing weeds there.

“The village is still getting our tax dollars, but they’re not doing the work,” West said. “We don’t feel it’s our responsibility to maintain it.”