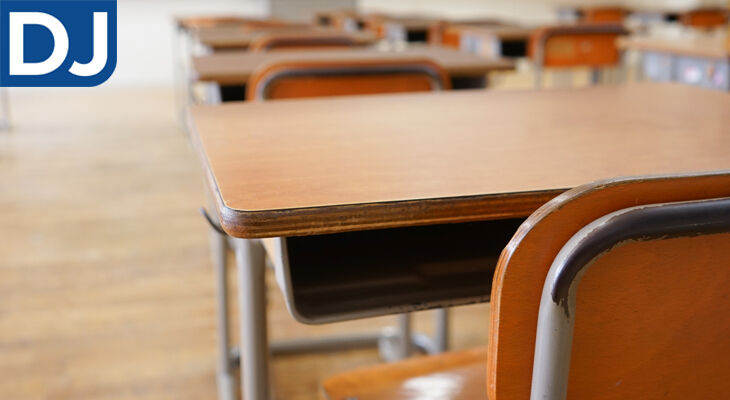 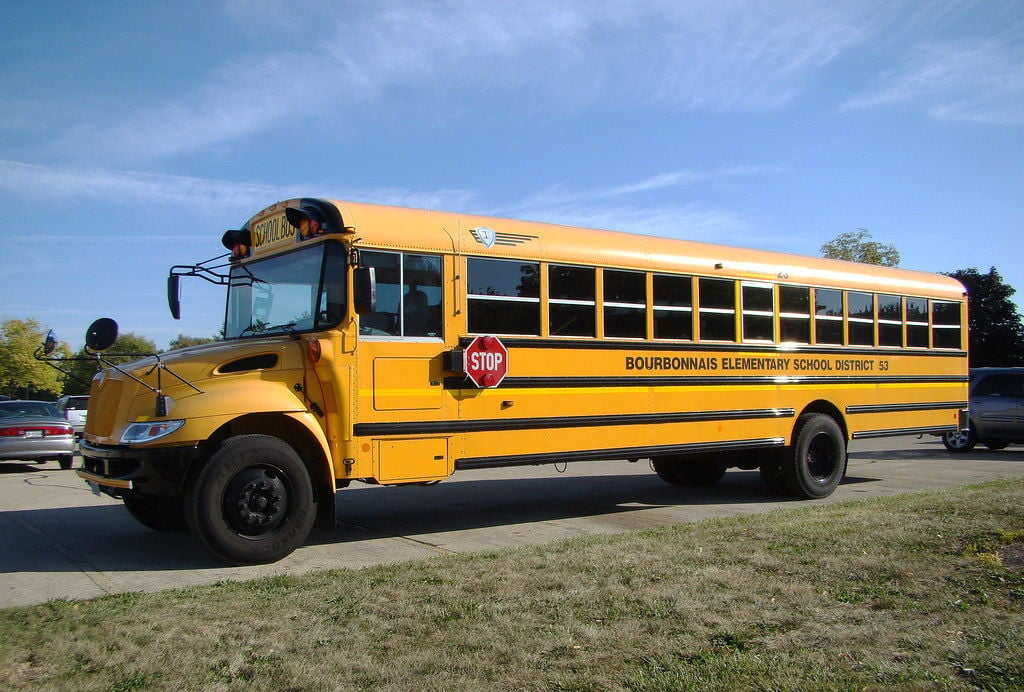 The BEA has opted not to share the results of the vote publicly until the school board is notified, which is expected to take place today during a negotiation meeting with a mediator.

Negotiations have now been ongoing for 10 months.

If membership approves, the vote would give union leadership the authority to initiate a strike if mediation is unsuccessful moving forward. The vote does not necessarily mean a strike will take place.

Bourbonnais Elementary School teachers gave approval for a strike as a possible option moving forward with contract negotiations that have been ongoing for 10 months.