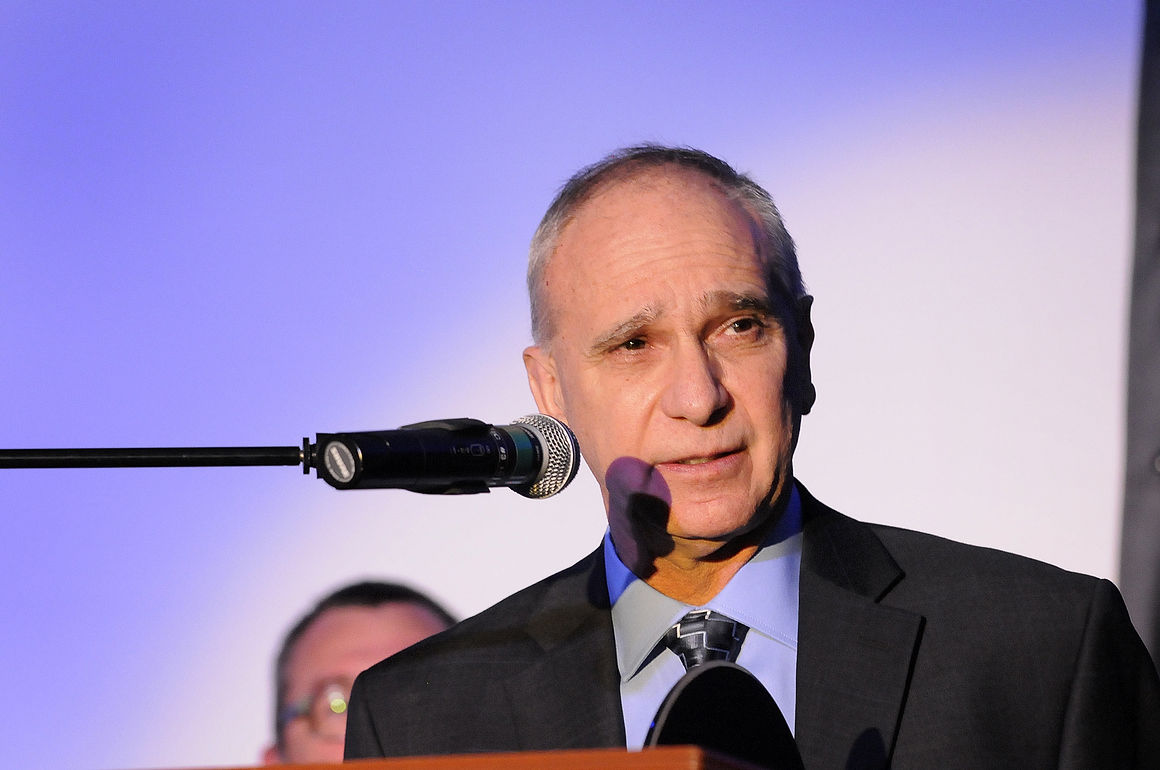 Terry Granger, president of the Bishop McNamara school system and principal of the junior high and high school, said an incident during the school's girls basketball game at Elgin St. Edward Central High School was unfortunate and the behavior unacceptable.

Terry Granger, president of the Bishop McNamara school system and principal of the junior high and high school, said an incident during the school's girls basketball game at Elgin St. Edward Central High School was unfortunate and the behavior unacceptable.

KANKAKEE — If it seems more people are being victimized for their race, sexual orientation, religious beliefs, their bodies and their political views, an expert says you’re not wrong.

It’s a growing trend in our social in the past three to four year, said Tracy Brown, author of “Mine to Do (Responding to Race-Based Hatred and Violence).”

“It’s a microcosm of society of insensitive and inappropriate comments in regards to race, ethnicity, gender or body,” Brown said. “In the United States, there is an increase in this behavior. It is sad seeing this in teenagers. They see this behavior as acceptable. It is sad because they will be our leaders in 10 years.”

During the game, two McNamara players were the subject of taunts from some St. Edward students. From the stands, the students body-shamed a white player by making whale sounds and taunted a black players by making monkey sounds.

Mac coaches tried to get the chants stopped. An announcement was made as well.

“Unfortunately, there were poor decisions made, specifically racist and discriminatory behavior that were directed toward individual players of Bishop McNamara,” Granger said in a statement.

St. Edward Superintendent/Principal Brian Tekampe said in a statement that school officials investigated and the students who participated are facing disciplinary actions.

“As a school community, we condemn racism and discriminatory behavior against all people in any form,” Tekampe said. “We find this behavior to be very disturbing and counter to our school community’s values and beliefs. We will work with our students to ensure lasting growth within the community as a result of this unfortunate incident.

IHSA Executive Director Craig Anderson said in a statement, “We are incredibly disappointed in the reports that we received from the participating schools and game officials regarding the fan behavior.”

“Such actions not only fly in the face of generally decency, but also the very idea of sportsmanship that education-based athletics are founded upon. We appreciate that the administration at St. Edward is taking the incident seriously, and responding accordingly in their building.

“While we are disappointed that no corrective action to stop the behaviors occurred the night of the game, we will continue to work with the St. Edward administration to make sure corrective action is taken moving forward. We will remain in contact with both schools as we continue to monitor the situation.”

Brown said disciplining those responsible is a start, adding that fellow students should step in and stop such behavior.

“Peers should find this absolutely unacceptable,” the author said. “Body shaming, racist remarks are not right. It takes someone as a peer or person you respect. A person of authority, like a principal, is someone teens are afraid of because they know there are consequences. But someone you respect, a peer or a teacher, those are the voices that need to be heard.”

Adults should also talk with children and teens that such actions are not acceptable, while teachers and parent organizations should educate, she said.

Another lesson learned by such incidents is to be there for the victims, or as Brown refers to them, “targets.”

“Give them the opportunity to talk about the incident and deal with their hurt,” she said. “Don’t bury it. Be there for the whole team and reassure them. Don’t let this eat away at self-esteem. Remind them how good they are. People need to be upstanders, not bystanders.”

Granger and Tekampe have been in touch throughout the week.

Tekampe said school officials “will also be addressing racial sensitivity with all our students in the coming weeks to ensure this behavior never happens again.”

The school, in conjunction with the Catholic Education Office in Rockford, will bring in an expert on cultural and racial sensitivity to speak to the school community in January, Tekampe said.

“We have been in contact with Bishop McNamara High School to relay our apologies to their basketball team and their school community. While an apology is important, what’s more important is that we carry ourselves with grace and understanding,” he said.

“Our actions will define us,” he continued. “We must all work to ensure that this type of behavior does not continue and that we all stand up to racism and other discriminatory behavior that we witness in our community.”

Granger said school administrators, teachers and students will discuss the incident and what can be done when they return from Christmas break.

“We here at Bishop McNamara are continuing to support our student body as they process through this extremely sensitive issue,” Granger said.