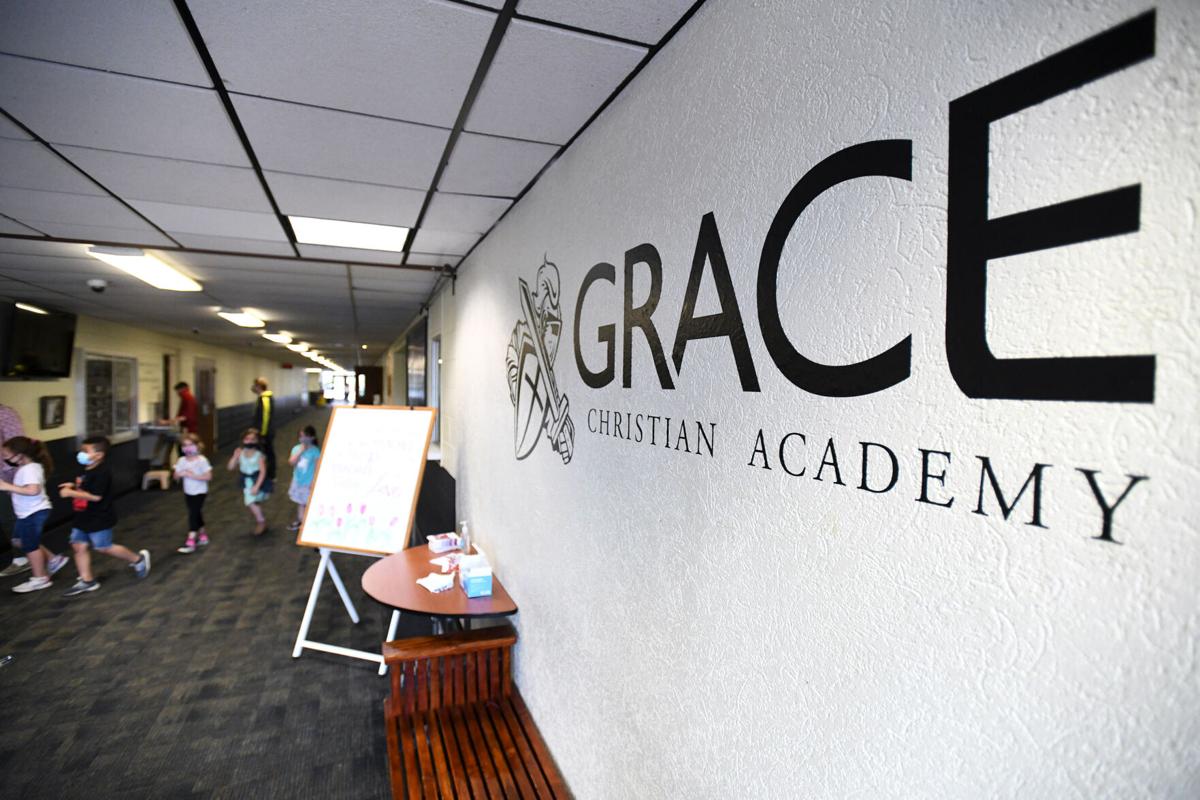 Students make their way through the halls of Grace Christian Academy. The school has been able to keep its doors open for full in-person instruction all school year. 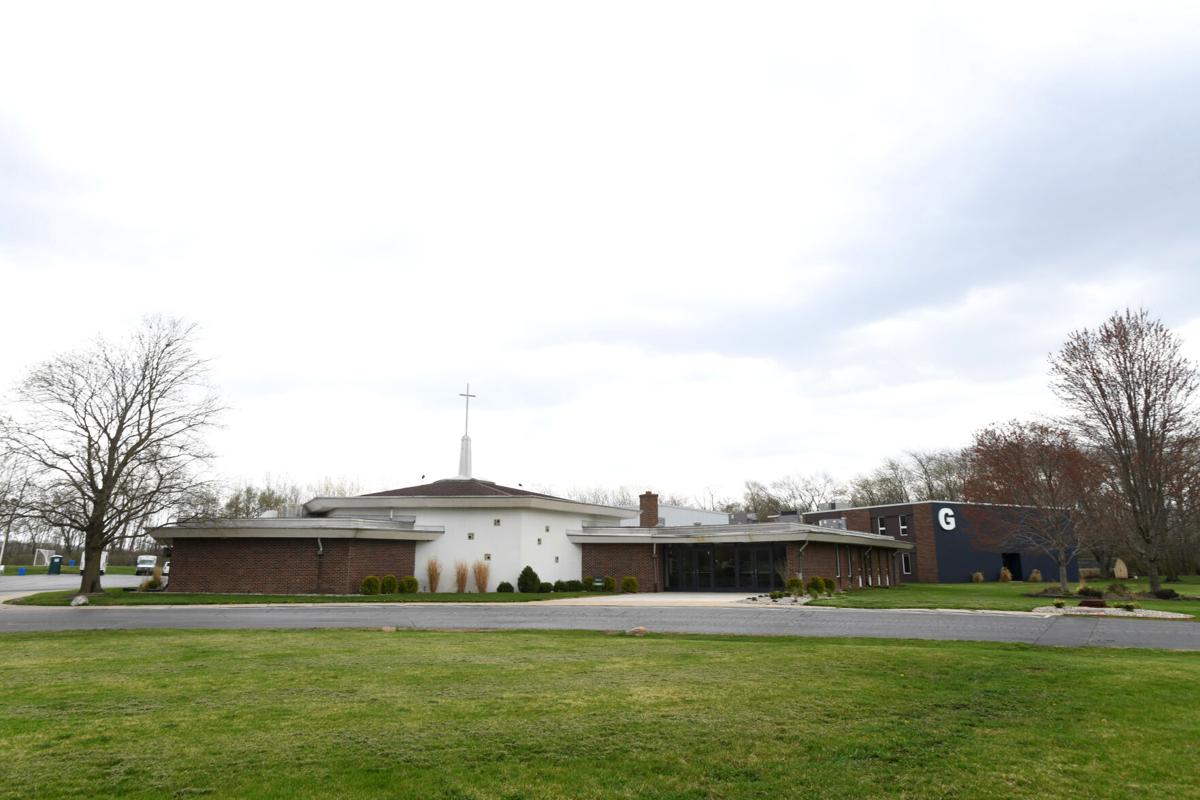 Students make their way through the halls of Grace Christian Academy. The school has been able to keep its doors open for full in-person instruction all school year.

KANKAKEE — Grace Christian Academy may be small, but the school’s commitment to its mission and its longstanding presence in the community is just the opposite.

The Daily Journal recognizes GCA as an Innovator in Education as part of our 2021 Progress Awards.

Principal Aaron Most said he believes people in the community consider the school to be innovative because of its emphasis on relationship building as well as efforts to bring students more opportunities by doing things the right way.

“We have to be creative because we don’t have the resources of our local public schools,” he said. “But ultimately, it’s through that relationship that then when we are doing our instruction, kids are going to listen.”

In 2023, the school will celebrate its 50th anniversary.

GCA is accredited by the Association of Christian Schools International and registered with the Illinois State Board of Education.

The school’s mission is to “pursue wisdom” through building relationships, instruction and service, Most said.

He added that the school’s emphasis on relationship building is particularly important because of changing attitudes in education; a teacher’s word is no longer taken as gospel, so to speak, like in the past.

But all of that work to build relationships would be for nothing if the instruction was sub-par, he added.

GCA operates with the understanding that education is no longer centered on knowledge and grades; the focus now is fostering creativity and character development, Most said.

While teachers have been assigning the same math problems for decades, students today can simply Google the answers to those questions, he noted.

He said the school uses the framework of creating “three-dimensional students.”

“A three-dimensional student knows where they are headed in the future, is able to say no to certain influences and bring people along with them,” Most said.

GCA wanted to be “above reproach” in getting through the pandemic, following Illinois Department of Public Health and Illinois State Board of Education guidelines to the best of its ability, Most said.

In doing so, it has been able to keep its doors open for full in-person instruction all school year. All classes have online components as well, so any student needing a two-week quarantine can continue their lessons at home.

“We weren’t going to shake our fist at the rules,” Most said. “We wanted to do what was right and be a leader in the community in regards to how we handle ourselves. That being said, we have a high emphasis on in-person learning.”

The pandemic meant GCA had to cancel its annual dinner auction last year, which typically brings in excess of $100,000 annually.

Fortunately, the school was in a good financial position at the start of the 2019-20 school year and has fared well.

“It was one of those instances where God clearly was looking out for us,” Most said.

The event will be making a comeback May 8 and will be held outdoors to accommodate social distancing.

GCA has been through its ups and downs over the years, Most noted.

The school lost several families’ enrollment due to the pandemic. At the start of this school year, enrollment sat at about 180 students.

A significant number have returned, though, with enrollment now at approximately 203 students from 3 years old through 12th grade.

By around October, several families called to say homeschooling wasn’t working and they wanted to re-enroll their students, Most said.

Enrollment for next school year started March 1, and he projects based on the numbers so far that the school will be a “full house again” next year.

He also said the school takes its accreditation and state recognition seriously.