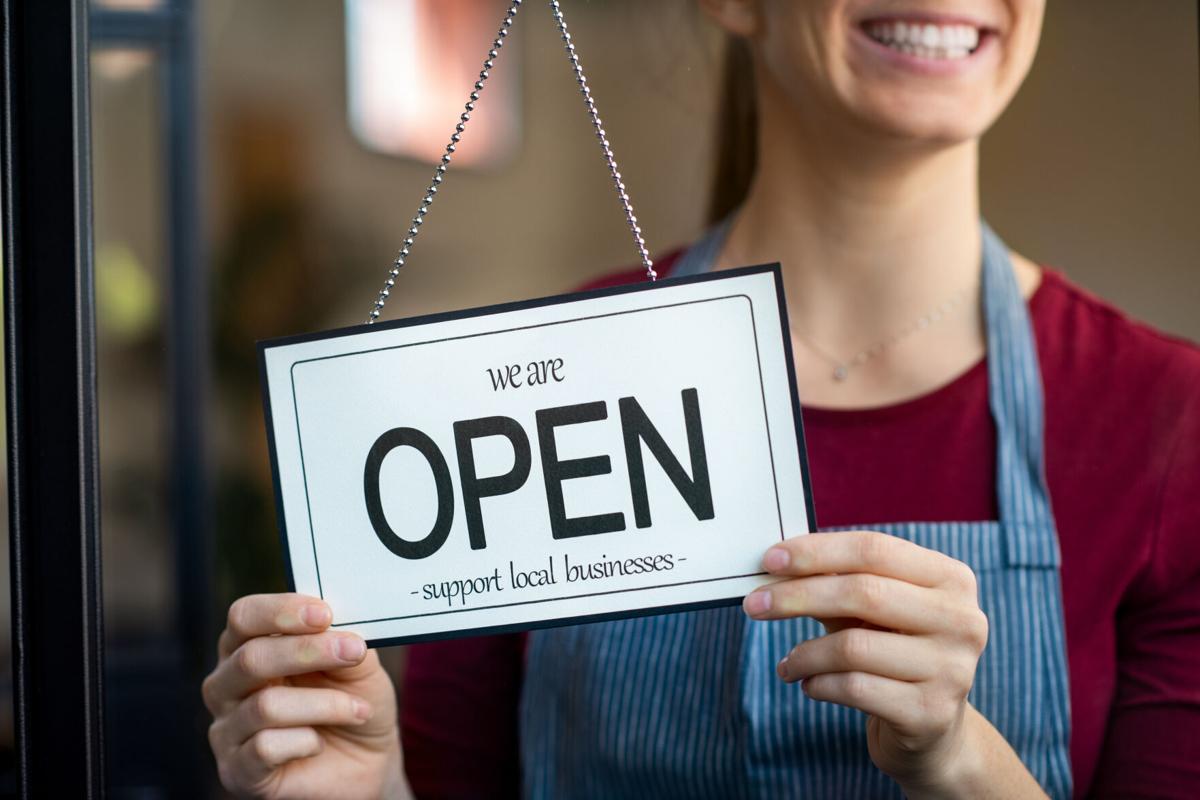 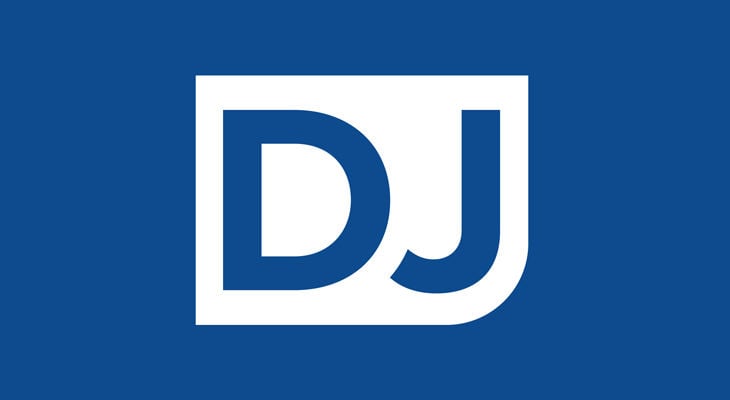 In the pre-COVID-19 year of 2018 — in particular, small business — the economy was largely strong and was pushing ahead.

COVID did not become part of our vocabulary until the later months of 2019 when it began to be an issue in Asia and other parts of the world. COVID did not take its grip of the United States until early 2020.

According to a report from Roofstock, a real estate investment group based in Oakland, Calif., which is a company primarily focused on buyers and sellers of single-family homes, noted in a report looking at startup business activity across the country that Kankakee County experienced growth.

It wasn’t major growth activity, but it was growth nonetheless.

According to its data, new startups in Kankakee County created 576 new jobs in 2018.

How many of those startups will survive the significant hardships brought on by the pandemic and the prolonged government-mandated shutdowns of businesses — mainly small businesses — cannot yet be judged.

Entrepreneurship in the U.S. has been declining for decades as massive retailers and other businesses have placed a stranglehold on the marketplace.

In the late 1970s, the startup formation rate in the U.S. — defined as the number of new firms in a given year divided by the total number of firms — was nearly 14 percent. Forty years later, the rate was at 8.1 percent.

The nation’s startup formulation rate showed that of all new jobs in 2018, 14.1 percent came from startups.

The study indicated due to the pandemic, startup business will likely be suppressed in many business sectors such, most notably food service, accommodation and retail.

While these areas are expected to have slow growth, construction, information and real estate are seen as areas where growth is likely.

A nano brewery is slated to open on Kankakee's west side by May or June by a Bourbonnais couple.

Downtown Kankakee's Burfield + Remington property has endured the pandemic and is becoming a success story.