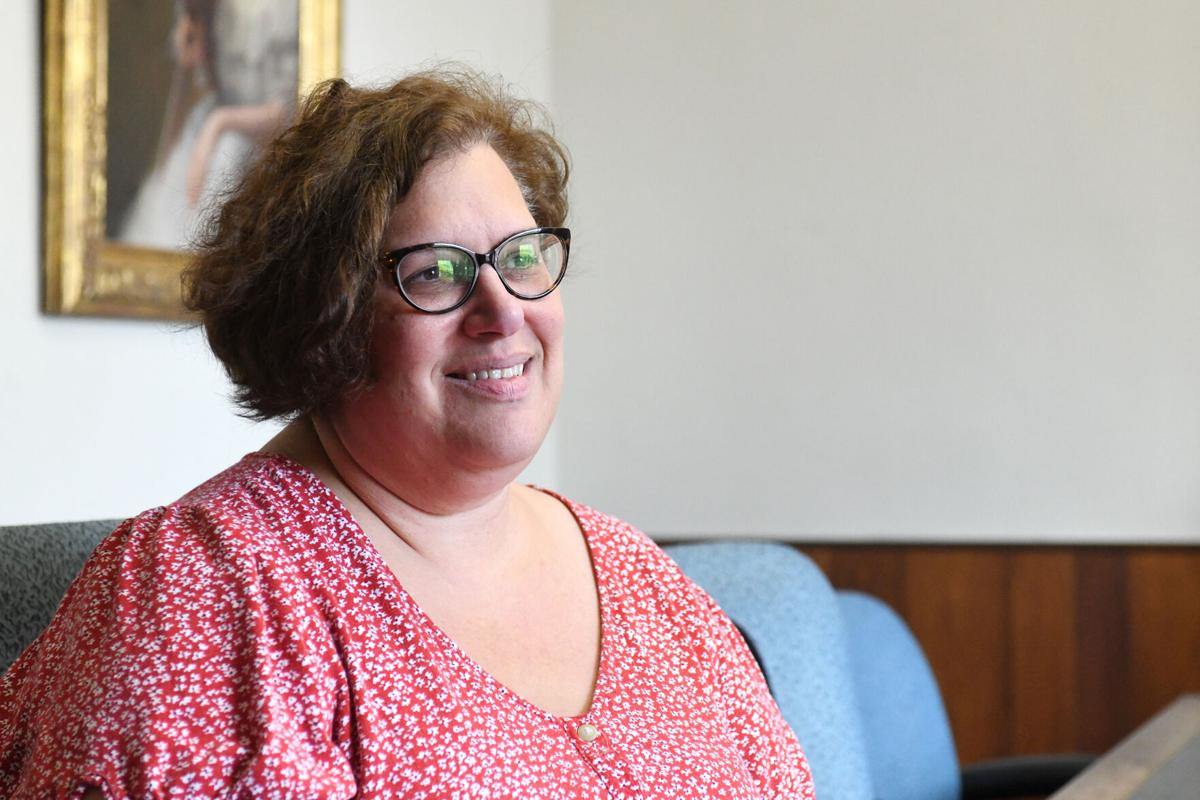 Kankakee school board member Angela Shea announced her candidacy for mayor of Kankakee on the democratic ballot this week ahead of the Feb. 23 primary election. 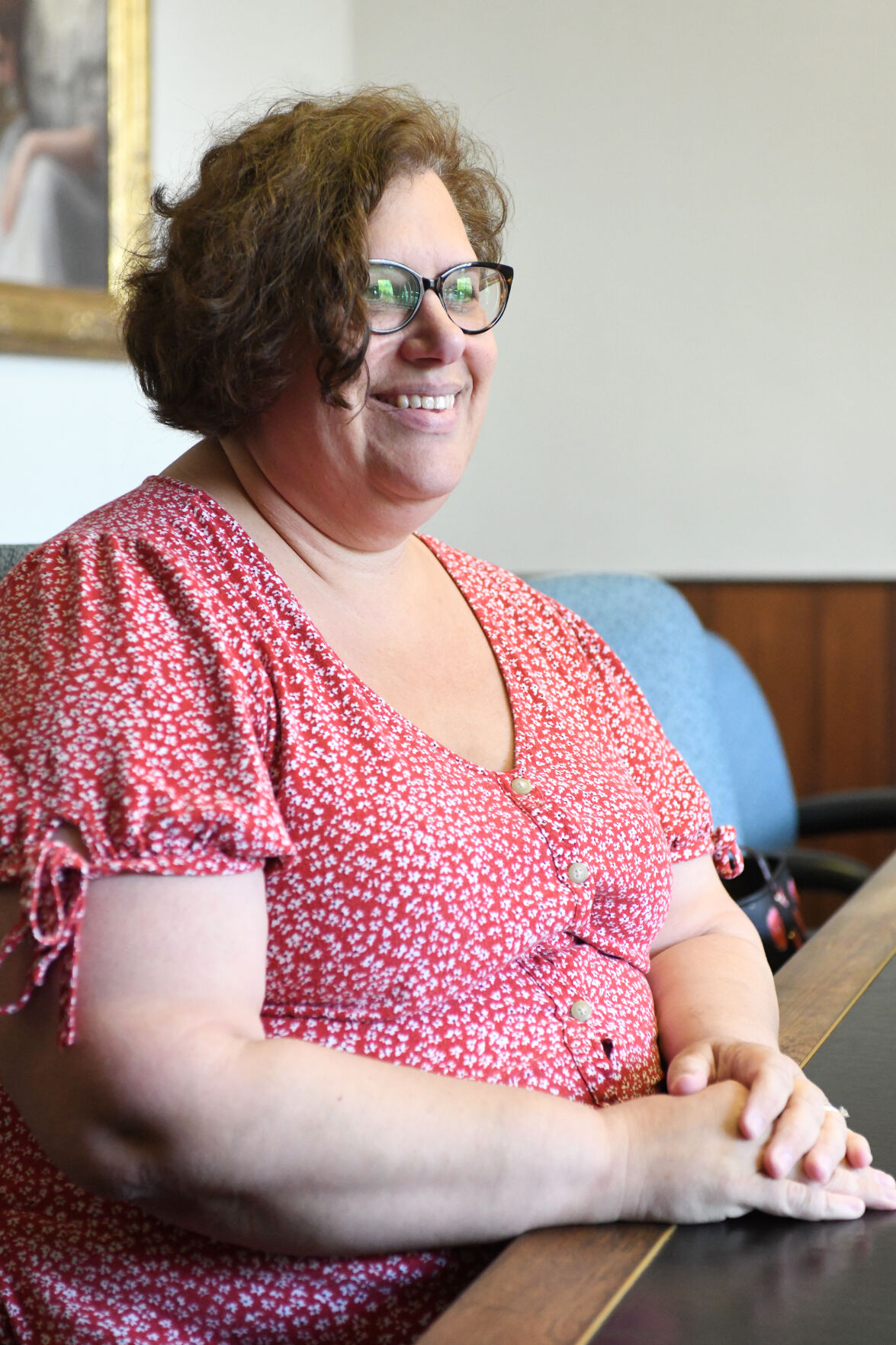 Kankakee school board member Angela Shea announced her candidacy for mayor of Kankakee on the democratic ballot this week ahead of the Feb. 23 primary election. A lifelong Kankakeean, Shea, 52, will have to defeat Mayor Chasity Wells-Armstrong in the primary and go on to win the April 6 municipal election to gain the city's top elected office. 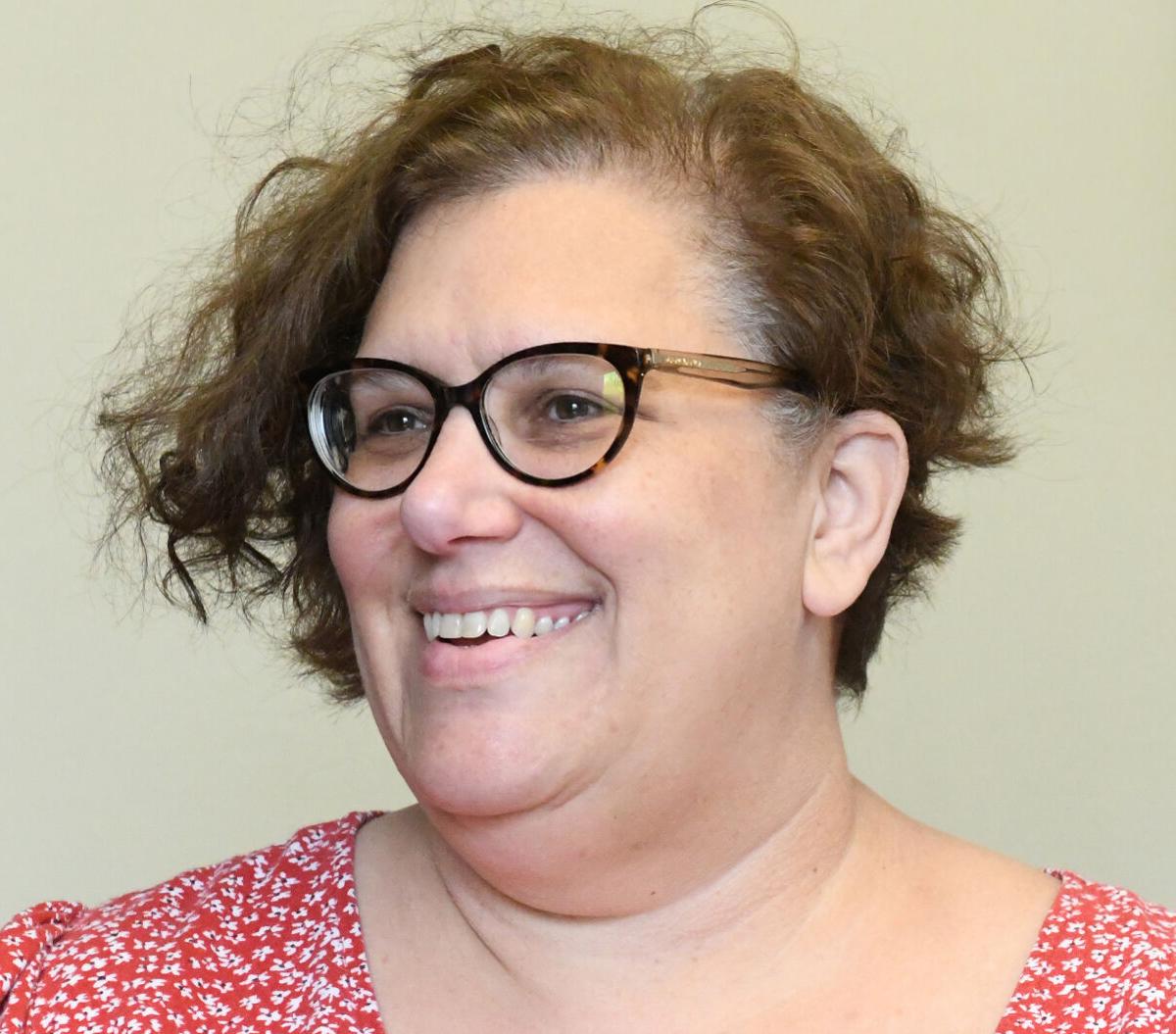 Kankakee school board member Angela Shea announced her candidacy for mayor of Kankakee on the democratic ballot this week ahead of the Feb. 23 primary election.

Kankakee school board member Angela Shea announced her candidacy for mayor of Kankakee on the democratic ballot this week ahead of the Feb. 23 primary election. A lifelong Kankakeean, Shea, 52, will have to defeat Mayor Chasity Wells-Armstrong in the primary and go on to win the April 6 municipal election to gain the city's top elected office.

KANKAKEE — Kankakee school board member Angela Shea has announced her candidacy for mayor of Kankakee.

A Democrat and life-long Kankakeean, Shea, 52, will have to defeat Mayor Chasity Wells-Armstrong in the Feb. 23 primary and then win in the April 6 municipal election if she is to gain the city’s top elected office.

“This isn’t about beating Chasity. It’s about defeating a system of division,” Shea said late this week in an interview at the Daily Journal.

Shea noted she had been mulling this move for many months, but came to the decision about two weeks ago. Election petitions cannot yet be filed.

A Kankakee school board member since 2015 and an administrative assistant for Cigna, Shea noted she had once been friends with Wells-Armstrong, but came to the conclusion early in the mayor’s tenure that her style of governing would harm the city.

She said that thought has come true.

“I quickly saw she was only putting on a show,” Shea said of Wells-Armstrong’s governing style. “She’s closed the door to everyone. That’s not leadership.”

A resident of the 3rd Ward, Shea had frequently been a spectator at Kankakee City Council meetings. On occasion she also addressed the council during the public comment portion of the meeting. She once criticized the mayor for not looking at her while she was speaking.

“Aldermen shouldn’t be forced to file Freedom of Information requests to get information about things happening within the city. ... They should be working together. I know people are not going to agree on everything, but [the city council] is so incredibly divisive. In my opinion this city is in a worse spot now than it was before she took office,” she said. “... She is incompetent.”

She compared the council to an abused wife.

“They sit there silent. They say nothing,” she said.

In an email response to Shea’s announcement, Wells-Armstrong wrote she believes she has assembled the “most diverse, talented and effective team in the City of Kankakee’s history.”

“Our successful work transforming the City includes presenting balanced budgets during the most challenging times; downtown beautification that is attracting people back to the heart of the city; from ‘last one out, turn off the lights,’ to come downtown and see the lights,” she wrote of her time in the mayor’s office.

She added her leadership team is one which mirrors the ethnic makeup of the community and inspires a “mindset of optimism as opposed to pessimism. These accomplishments give the voters a record as we reestablish pride in a growing Kankakee,” she wrote.

“I hadn’t heard of anyone expressing an interest on the Democratic side of the city’s mayoral election. It doesn’t surprise me it’s Angela. I have heard her express some dissatisfaction with the mayor,” she said.

Shea said she has talked with several key figures inside and outside of Kankakee regarding a run for mayor. She noted she received considerable encouragement.

“I am who I am. I will be honest and there may be times when you don’t like me,” she said. “But from my perspective, the city has gone backwards since she became mayor.

“She has some interesting ideas out there, but nothing has come to fruition. All the momentum the city had has been lost. It’s heartbreaking. I love this city. I just can’t sit by and say nothing,” Shea said.

For those who may question her lack of municipal government experience, Shea has a response.

“It’s about being passionate and putting the right people in the right place,” she said.