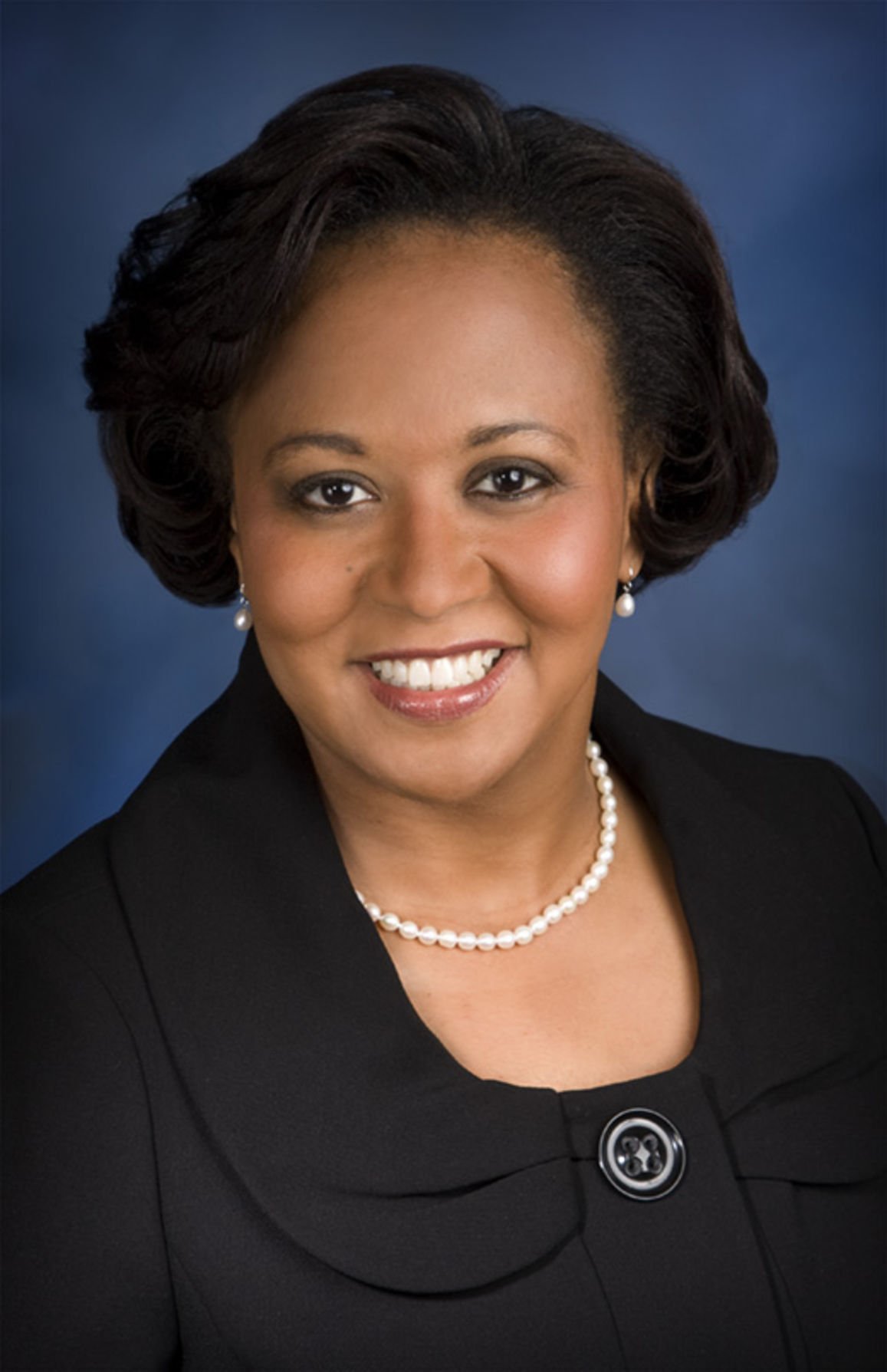 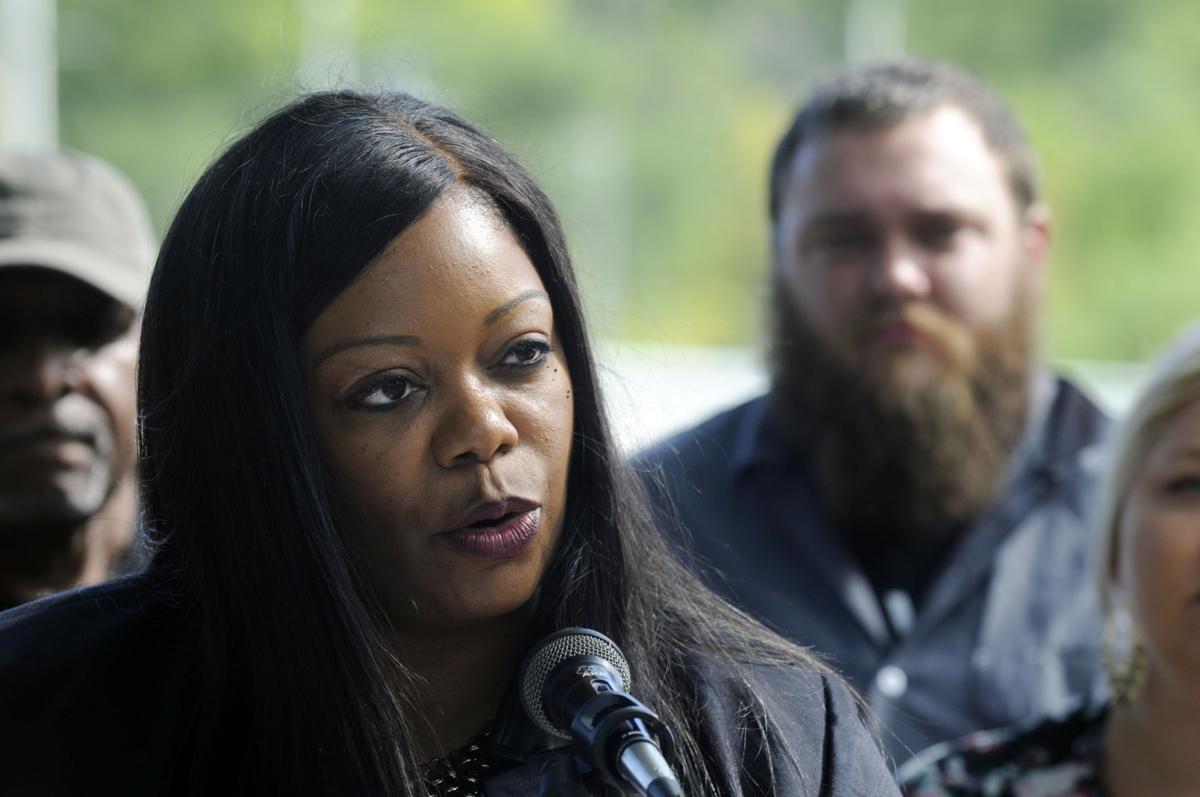 KANKAKEE — Kankakee School District officials fear a half-million federal grant for school safety might be at risk if the city fails to officially accept it.

The grant was awarded in October, and the city had 90 days to accept the money, but did not do so. The city, instead, sought a 60-day extension.

“I hope that you will electronically accept the grant as soon as possible so that we can move forward with implementation of the grant,” Walters said in the email, which was sent to Mayor Chasity Wells-Armstrong and aldermen.

In an interview Monday, Walters said it likely would take less than a minute to accept the grant.

“There’s nothing else that needs to be done except accept the grant,” the superintendent said.

Walters said the city wants to get $2,500 from the school district before it accepts the federal money. She said it was her understanding that the city wanted to assess the district $2,500 for auditing costs, along with any other expenses incurred by city personnel.

Walters said she had “strong reservations” about entering any agreement that included reimbursing the city for grant-related expenses. She said that was because the school district has done the legwork for the grant, including preparing the application, paying the grant writer, providing $125,000 in matching dollars and doing the required research.

Despite her concerns, Walters said in her email she would reluctantly recommend the school board accept the city’s request for $2,500 at its meeting tonight.

She said she would request the city’s proposal include a final amount that the city is requesting.

“I will not recommend an open-ended agreement around personnel expenses that does not specify a final cost to the district,” Walters said.

She said her office has been working with the city comptroller’s office on the issue. But the mayor, not the comptroller, has the power to accept the grant, the superintendent said.

“The city has been wonderful. I have no problem working with them,” Walters said.

About the mayor, Walters said, “We know each other extremely well. The only problem is we don’t agree on the $2,500.”

Asked for comment, Wells-Armstrong said in an email the grant acceptance has been extended to April 7 to allow the city and schools to “finalize details.”

She said a meeting with Walters and other school officials has been set for this week.

The grant in question is supposed to pay for lighting, cameras and call buttons at Kankakee’s schools.

Besides the required $125,000, the school district is also planning to contribute another $200,000 of money by the time the project is finished, Walters said.

“We’re going to add to the $125,000 because there’s a lot of things we want to do for school safety in our district,” Walters said.

The grant is through the U.S. Department of Justice. The money must come through a municipality, Walters said.