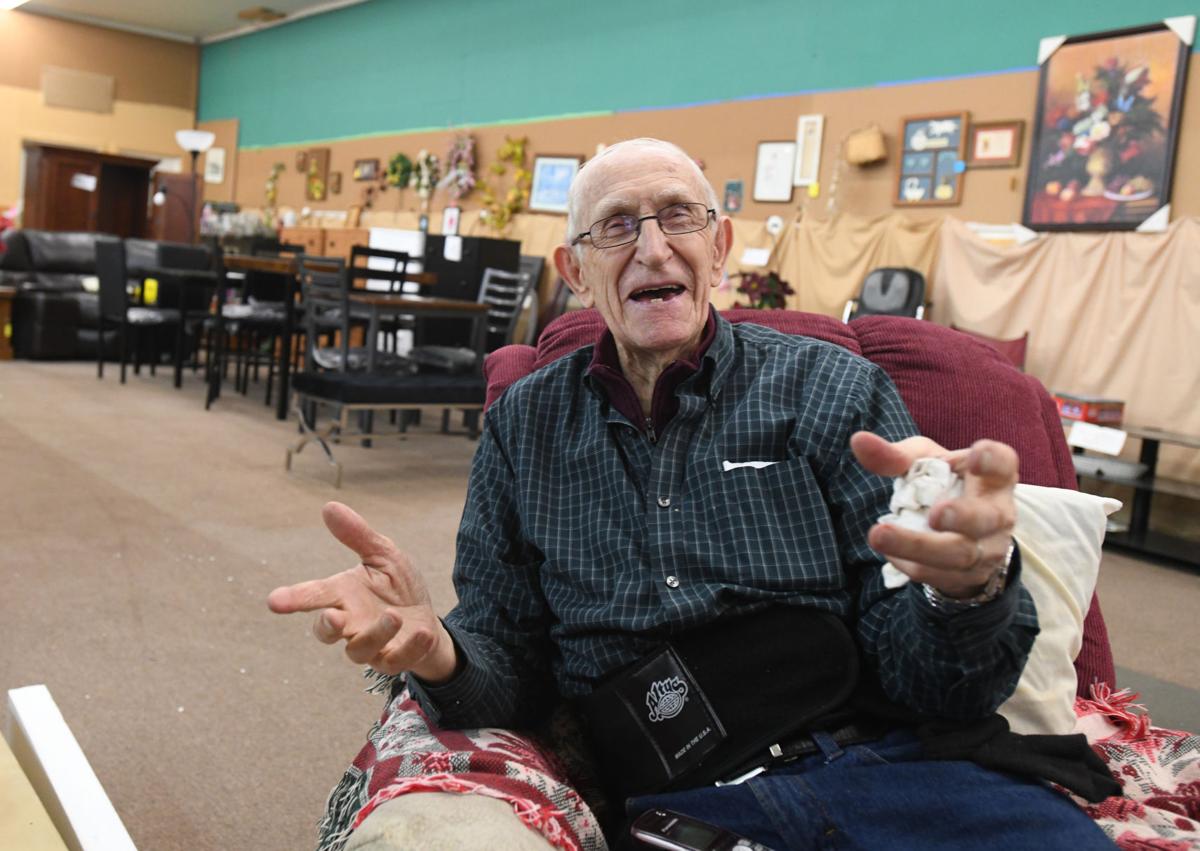 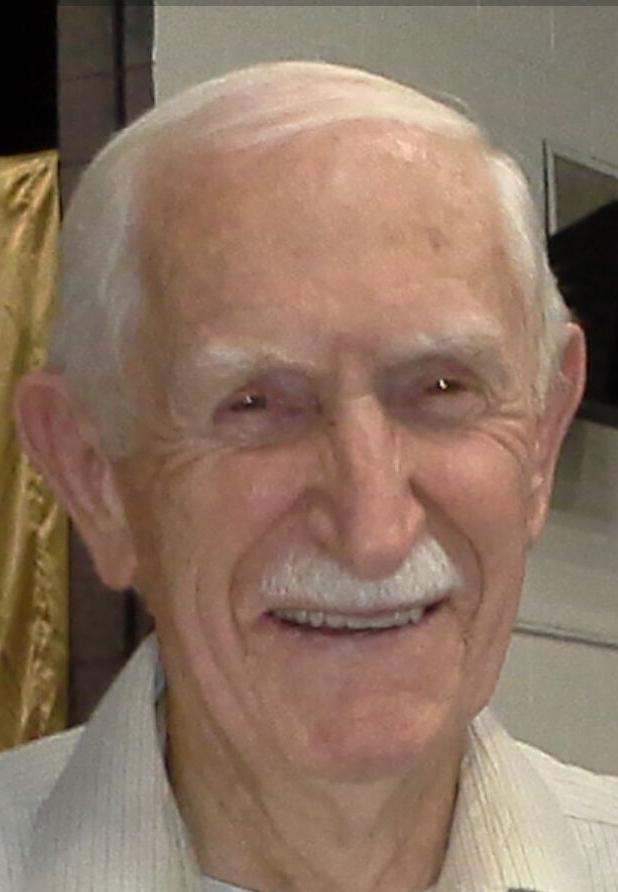 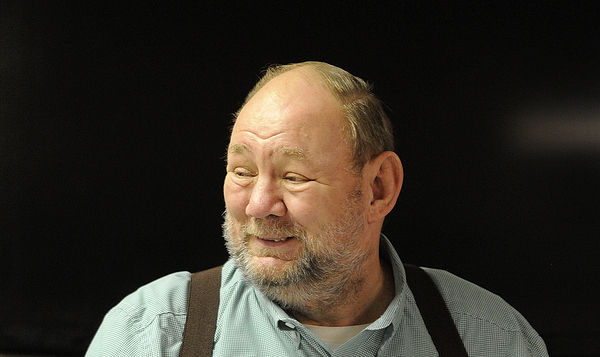 They were not attention seekers.

They both sought to simply help others.

They were both gentlemen in every sense of the word.

And the Kankakee region will be less because of their absence.

It would be safe to describe these two as uncommon men. They simply went about their work without fanfare. They just fulfilled their mission — regardless of what others thought or said.

“He always had a vision of passion for others,” Graham’s son, the Rev. Scott Graham, said of his father. “He had a heart for serving.”

Although he was 87 when he passed away, that did not translate to a 20-year or so retirement. Graham worked six days a week at his downtown furniture store until the age of 85. He didn’t step away from his business until May 2020.

Asked what his father’s legacy would be, Rev. Graham, who is the pastor of the Real Life Church of Kankakee, 2095 W. Station St., offered two words: Serving. Community.

Graham did not attend school after the sixth grade. Duties with the family required him to work. He worked labor-intensive jobs to bring money into the home.

His eldest son, Gary, noted Graham’s businesses weren’t so much about making money as they were about creating relationships. The businesses also provided him a platform to minister to others.

He often had people stop at the store who simply just wanted to talk and to pray with Norm.

“It was the interaction he loved. Obviously, the businesses needed to make money, but he just loved the people,” Gary said.

“People just felt comfortable telling their deepest stories to him. The furniture store became a gathering point. He wanted to help those in need. He embraced the community and the community embraced him.”

Gary noted his father didn’t worry too much about his retirement years because he didn’t think he would live long. For as many things as his father was correct about, that thought missed the mark.

He spent time ministering to his son’s congregation. He also pastored in the Pembroke Township area.

Even though his father lived well into his 80s, Gary said his father’s death still came as a shock.

“I thought I was prepared, but I was not. I guess you are never prepared.”

On the northwest side of Kankakee, Pastor Ed passed away.

A fixture in the battle to aid not just the homeless, but those who live on the fringe of society, Pastor Ed was a no-nonsense force in running the organization he started at 660 N. Fifth Ave. in 2008.

Last week, Gift of God board member Rich Allers noted he was always amazed by the ability Pastor Ed possessed.

“His heart and his goal were to help get people saved. They [shelter occupants] were so beat down that they didn’t believe they had any hope. But he told them they had just as much opportunity for a better life as anyone else.”

During his final weeks of life, many former shelter occupants and church members stopped by to talk with the man who worked with them to transform their life away from the streets and, in many cases, the drugs and alcohol they had become dependent upon.

Pastor Ed’s shelter became known as the “Last Door Mission” because this was most often the last opportunity those in need would have.

Board member Chuck Carnes noted Pastor Ed worked to instill the belief that the men in the shelter had the capacity within them to change their course.

“He wanted them to succeed,” he said.

It will now be up to others here to pick up the torches of quiet leadership held by Graham and Pastor Ed.

While most of us — myself included — may question our ability to take on such a task we most certainly possess at least some of that compassion and wisdom.

Let’s make sure as we say goodbye to Graham and Pastor Ed, that the torches of these two soft-spoken giants are not extinguished.

Pastor Ed Kannapel, the man who spearheaded the creation and operation of Gift of God Street Church and men's homeless shelter in Kankakee since 2008, has died.