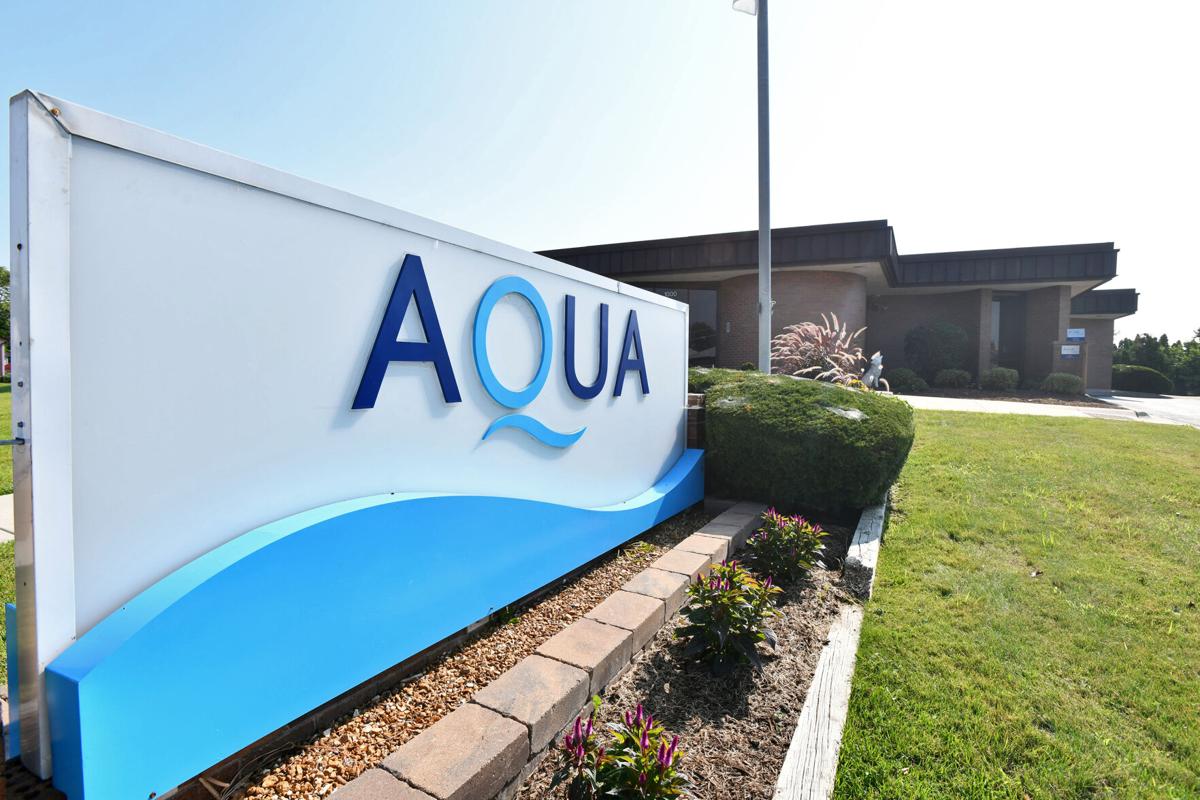 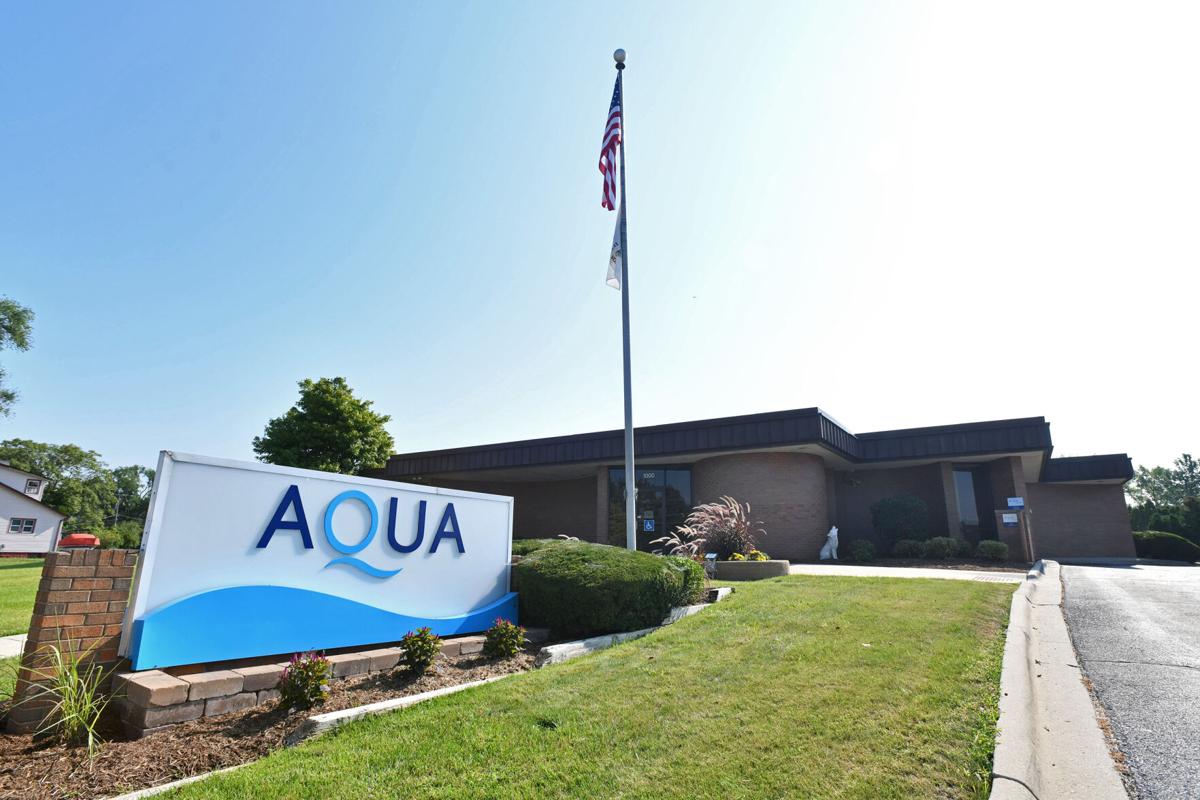 BOURBONNAIS — Aqua Illinois’ purchase of Bourbonnais’ wastewater treatment system is tentatively set to close at the end of the month, following approval by the Illinois Commerce Commission.

It will be a $32.1 million transaction, according to an ordinance approved by village trustees in December 2020.

Once finalized, the sale will cap three years of discussions and negotiations between the two entities.

Last week, village residents received a letter from Bourbonnais Mayor Paul Schore as well as information from Aqua about what to expect during the transition.

“After several months of planning and coordination with the Village of Bourbonnais, Aqua Illinois is prepared to take ownership of the Bourbonnais sewer system on Sept. 1,” Blanchette said.

“On behalf of all of Aqua’s employees, we value the village’s partnership and are eager to get to work as a trusted service provider. With our customers front and center, our dedicated team of professionals looks forward to providing Bourbonnais homes and businesses with quality wastewater service for years to come.”

According to the agreement, when the sale is complete, Aqua will charge customers a monthly base rate of $29.25.

Currently, single-home customers pay a flat monthly but Aqua will switch to a consumption-based rate. Effective May 1, 2022, that monthly rate would be $40.02, which includes 1,000 gallons of usage. A customer would pay more for amounts over 1,000 gallons.

Rates will be calculated on four months (December to March) of water usage in winter.

When the Bourbonnais trustees adopted the ordinance allowing the sale, Trustee Angie Serafini recused herself since she is employed by Aqua Illinois.

Blanchette said Serafini was not involved in the negotiations involving the sewer system transaction.

If you are still paying your Aqua Illinois water bill by dropping the payment inside the drop box at the 1000 S. Schuyler Ave. area headquarters office in Kankakee, you are one of the few.