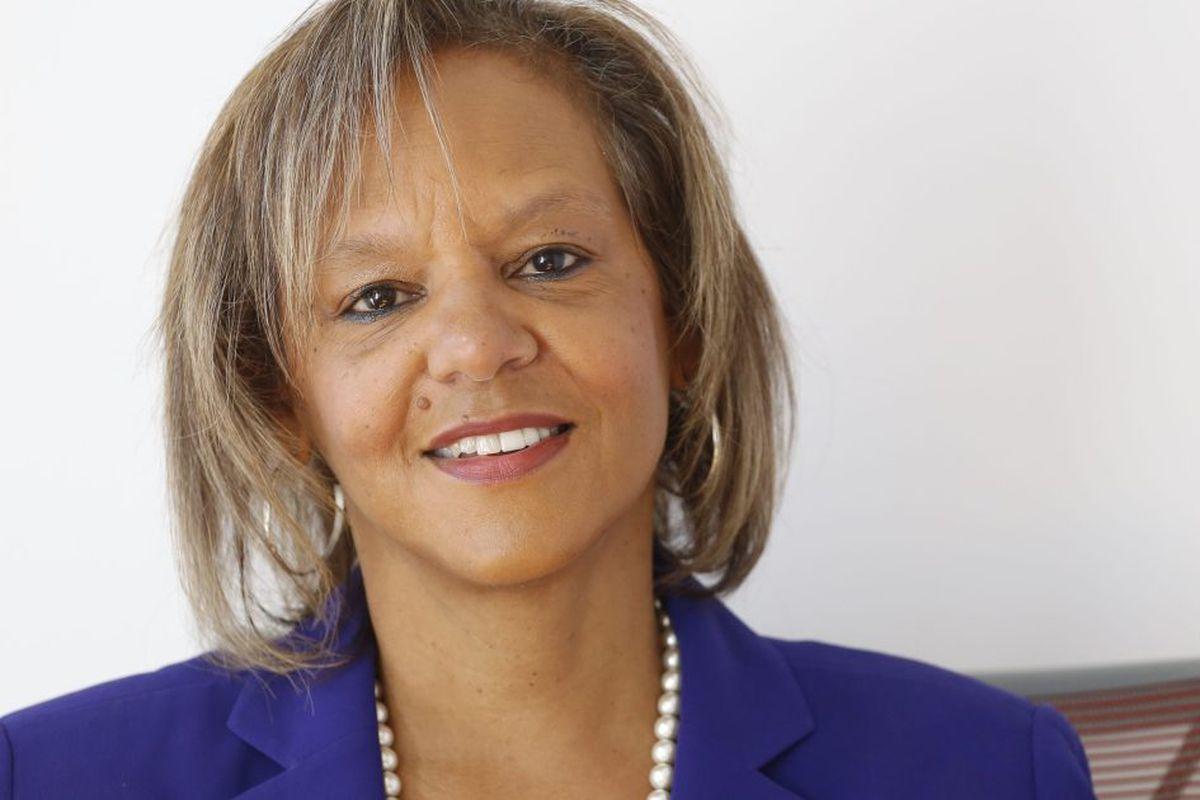 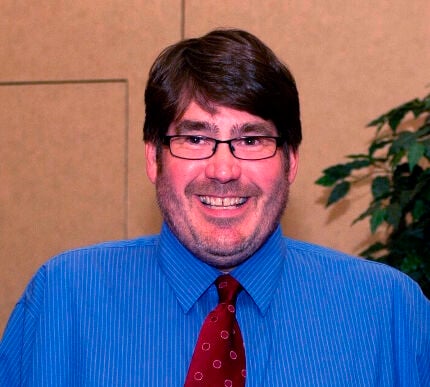 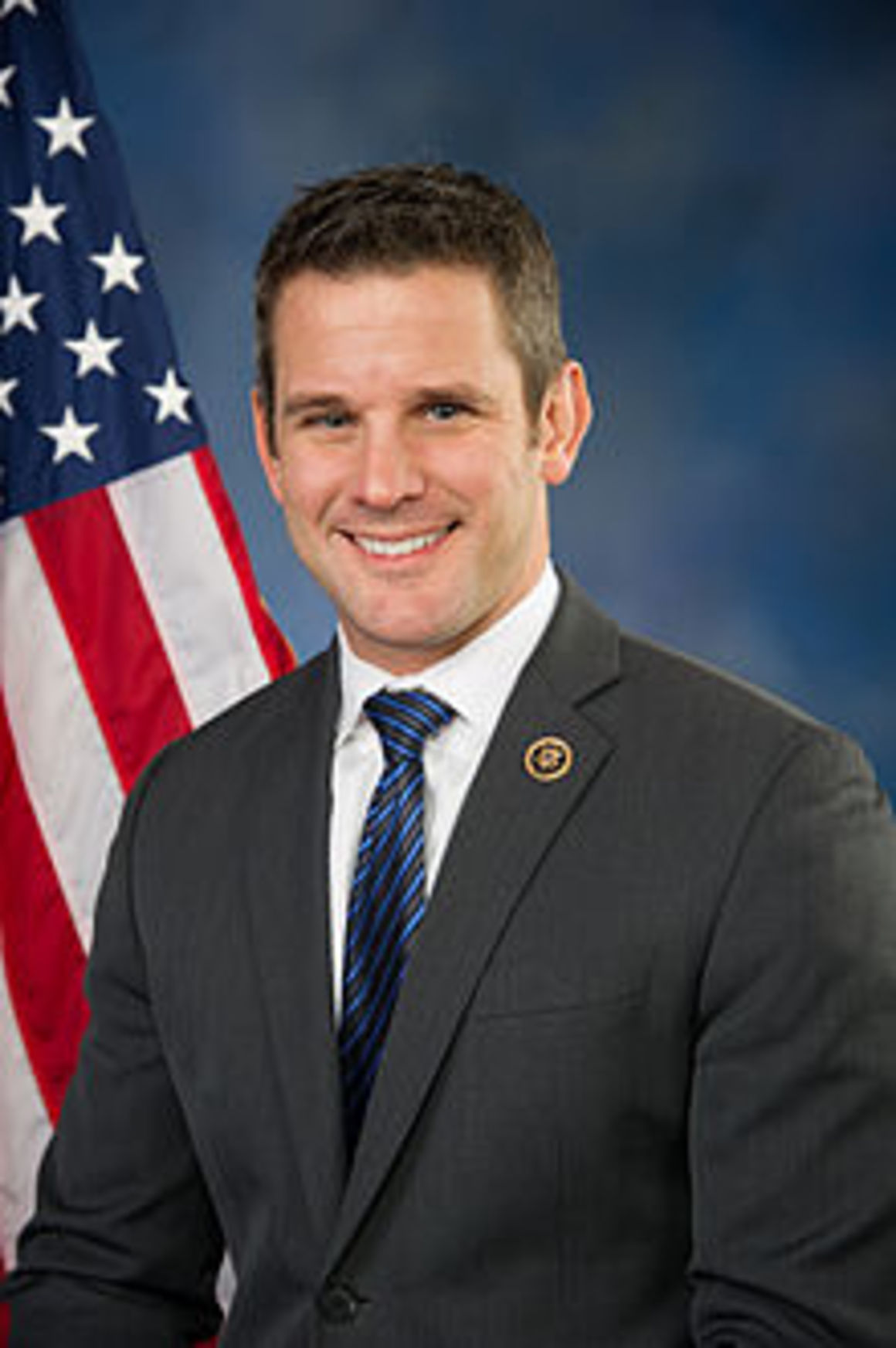 “We need to take a good, hard look at ourselves. This is not who we are supposed to be.”

“What we witnessed today was an assault on our democracy. But let’s be clear — violent mobs attacking and desecrating our Capitol was not the most disgraceful or frightening part of January 6. It was the shameful sight of a failed president inciting those mobs in a pathetic attempt to overthrow our government as his last desperate attempt to cling to power. The time has come to look deep within our collective psyche to determine how a man willing to destroy our nation was enabled for so long.”

“This confrontation today will be a lesson for us to learn from. This is the beginning of how far it can go, and we don’t want it to go any further.”

“The national media has been ranting and raving for month and a half about the election. You can’t even have a civil conversation with anyone anymore about politics. There is no trust anymore.”

“This was like placing matches next to a can of gasoline and acting surprised when there is a fire.”

“The truth can be ugly, and many people don’t always want to hear it. They would rather have their beliefs and wishes validated, because it’s easier and simpler. But the truth must always prevail if we are to uphold our system of self-governance, and the truth is this — there is no proof of widespread voter fraud.”

“It is unlike anything I’ve ever seen on domestic soil, that is for sure. I’ve spent my entire adult life defending our Constitution, all enemies foreign and domestic. It never ever occurred to me in a million years that a domestic threat would occur on the steps of the U.S. Capitol after being incited by the president of the United States. This is a shameful day, but I will not be deterred from doing my job of certifying these Electoral College ballots today.

'This isn't America:' Local leaders react to chaos in D.C.