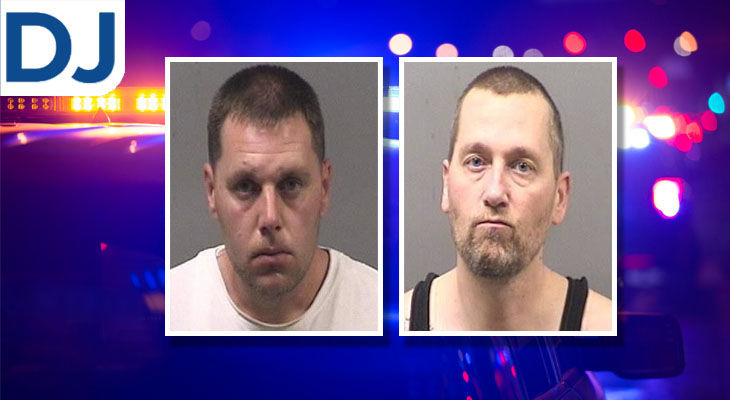 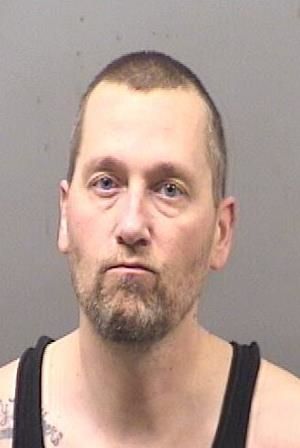 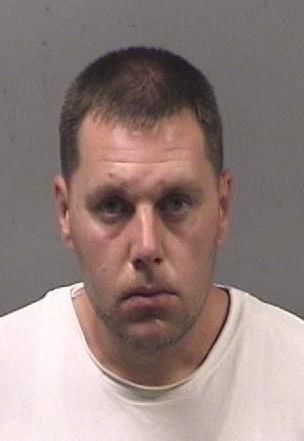 MANTENO — Manteno police have arrested two men and charged both with concealing the death of a Manteno man who had died of a heroin overdose in February.

Police announced the arrests of Thomas P. Meeker, 30, of Peotone, and Jason L. Pelton, 40, of Manteno on Wednesday. They were taken into custody on Tuesday.

The incident has been under investigation since the death of the 39-year-old man, whose identity is not being released by police.

On Feb. 25, police were dispatched to a residence on South Main Street, where the victim’s body had been found inside his vehicle parked in the garage by a family member.

According to the Kankakee County Coroner’s Office, toxicology results showed that the cause of death was heroin intoxication. Sgt. Sean Prophet said a tip led investigators to look into the death.

Investigators traced the man’s activity back to the night of Feb. 23, according to police reports.

Credit card usage showed there were purchases made after the incident. Video from a local retailer showed Pelton using the man’s credit card to purchase items in the store, police say.