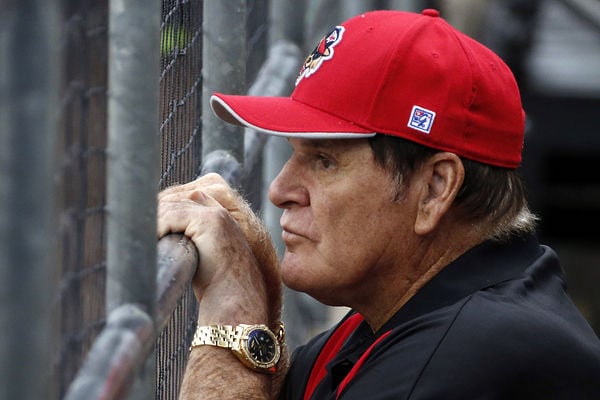 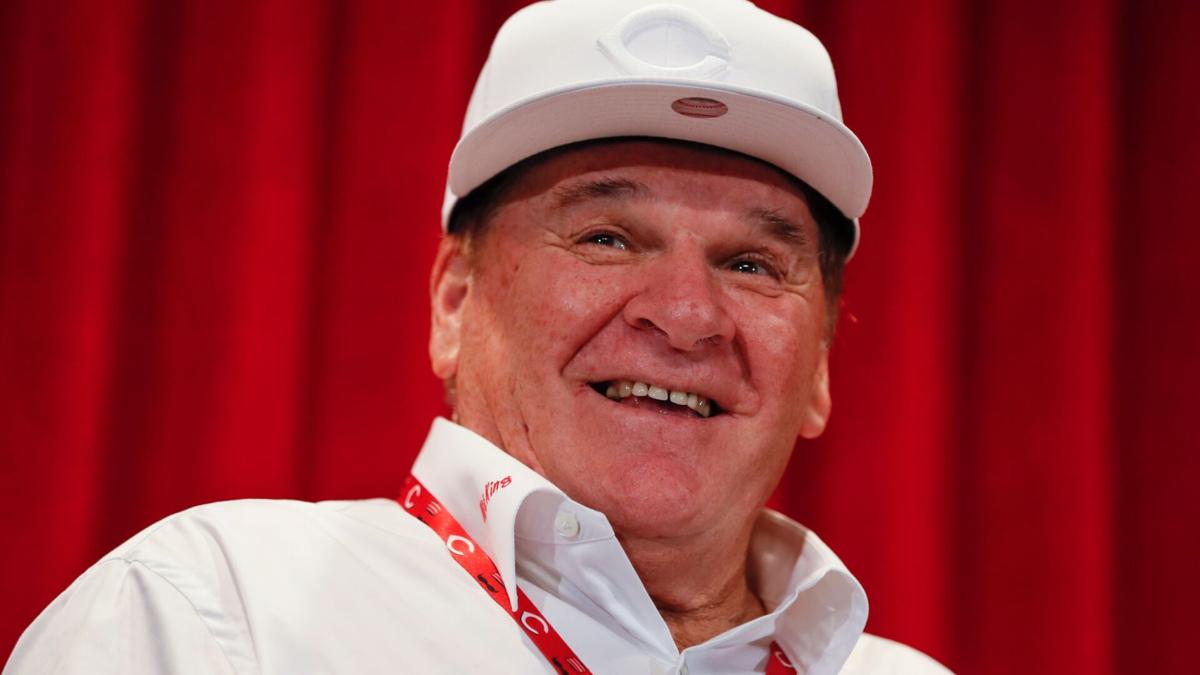 KANKAKE — After a year wait due to COVID-19, members of the Hundred Club of Kankakee will welcome Pete Rose as speaker for this year’s annual dinner next week.

Rose, Major League Baseball’s all-time hits leader who also faces a lifetime ban from the sport for gambling, will be the guest speaker at the dinner for the club, which was formed locally in 1967. Its mission is to support the families of first responders who are killed in the line of duty. Members, of which there are currently approximately 500, pay dues every year as a showing of support.

Hundred Club president Larry Osenga, a longtime Kankakee police officer who’s now been a part of the organization for two decades, said the support offered is something that can’t be measured.

“It’s invaluable — the way the police are being stigmatized these days, you have naysayers but a vast majority of people in this county and other communities around us know how important the police are,” Osenga said. “It’s an important organization and we do anything we can do.”

The dinner will be Oct. 13 at the Quality Inn and Suites in Bradley. Attendance is limited to paid club members only.

Interested members can learn more at the100clubkankakeecounty.org, or their Facebook page, @the100clubkankakeecounty. Due to an early reservation requirement because of COVID-19, new members will not be permitted at this year’s dinner, but speakers of similar stature, particularly in the sports world, are known to make appearances at the annual event. Past speakers include former ESPN analysts Lee Corso and Dick Vitale, former NFL players Ted Petersen, Mike Singletary and Tom Waddle, hall-of-fame college football coach Lou Holtz and Chicago Blackhawks broadcasters Pat Foley and Eddie Olczyk.