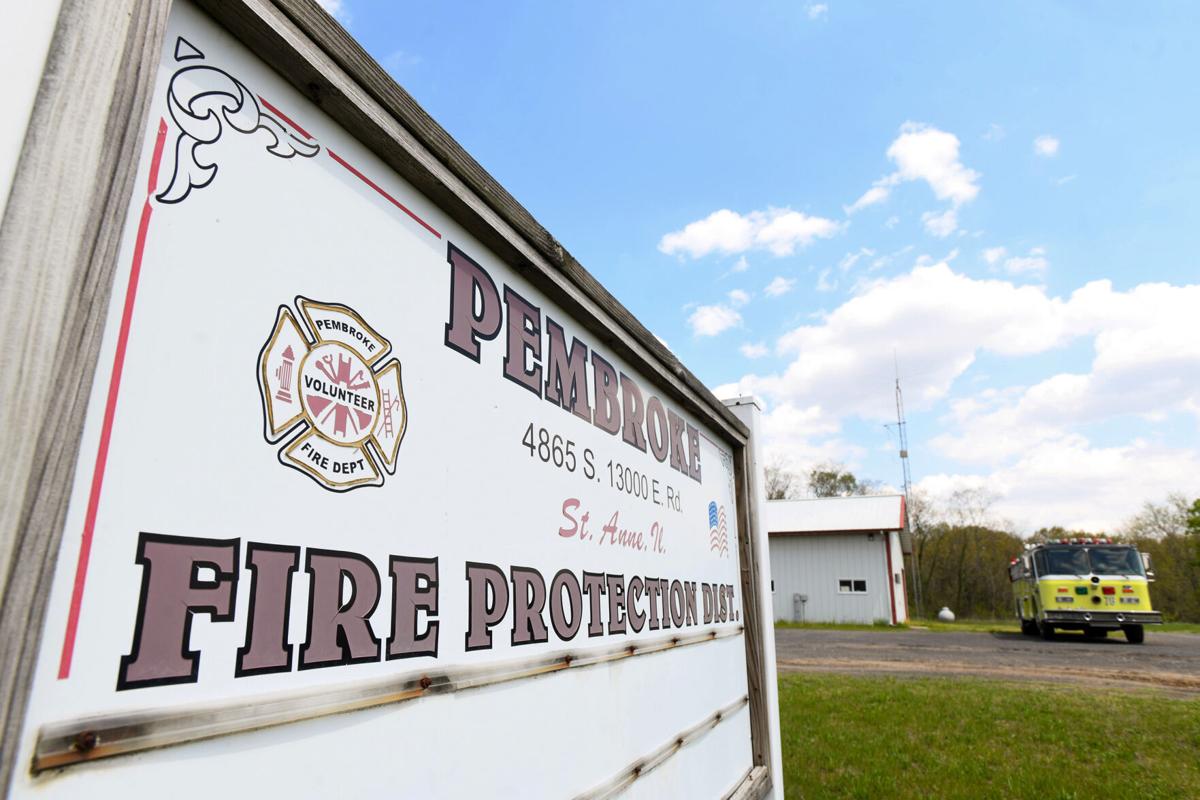 A fire truck sits outside the Pembroke Fire Protection District, a volunteer-based department in need of new equipment. 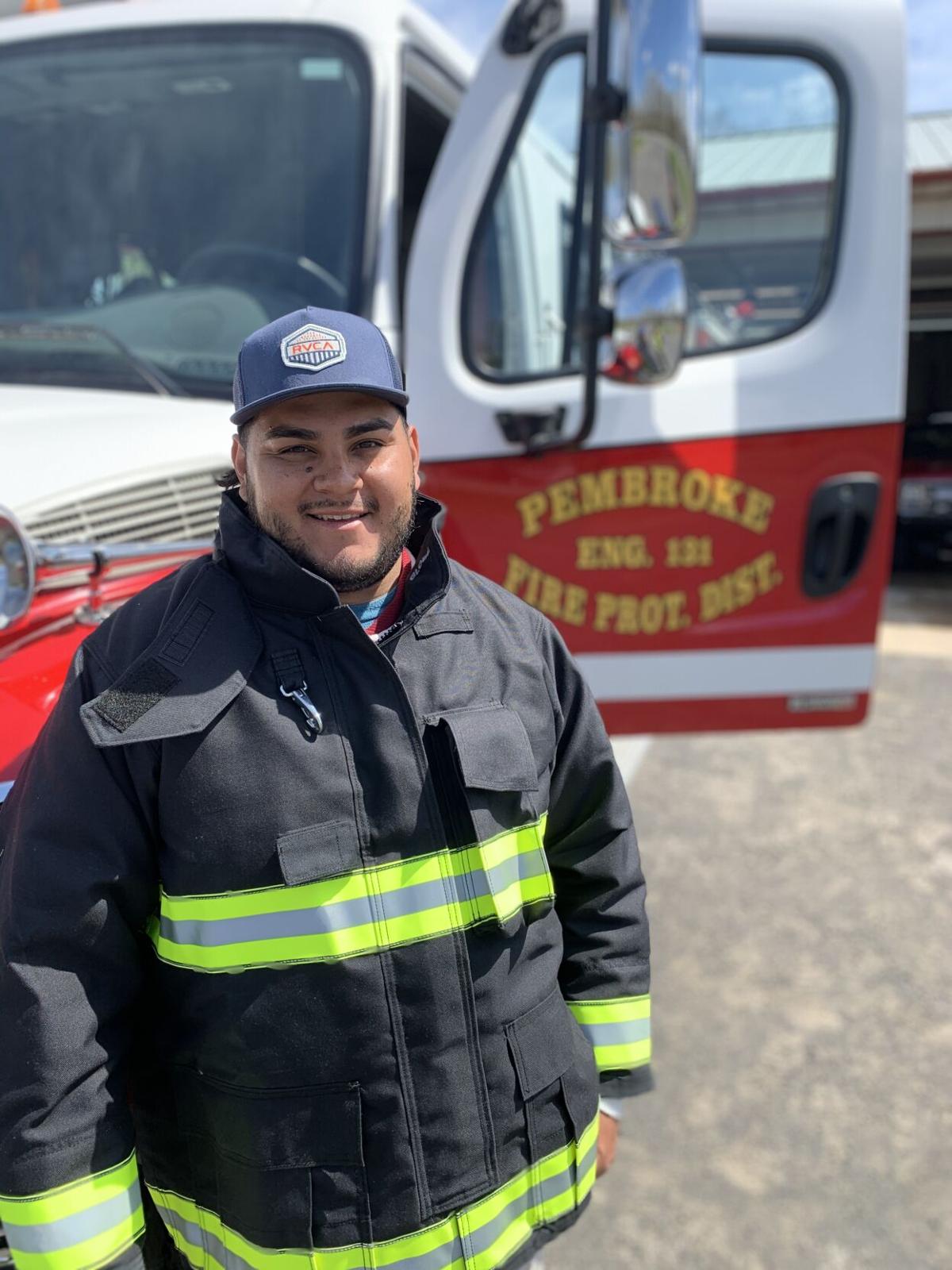 Pablo Shoreque Jr. is a member of the Pembroke Fire Protection District. He is raising funds to upgrade his fire gear.

A fire truck sits outside the Pembroke Fire Protection District, a volunteer-based department in need of new equipment.

Pablo Shoreque Jr. is a member of the Pembroke Fire Protection District. He is raising funds to upgrade his fire gear.

“I’ve always had a curiosity and interest in firefighting,” the 26-year-old Pembroke resident explained. “My friends think I’m crazy to run toward a fire,” he said.

Pembroke Fire Chief Mark Baines said Shoreque, who has lived in the township for nine years, is one of 13 current members of the volunteer department.

Funding is tough to come by for the department, so firefighter turnout/bunker gear can be a patchwork.

Shoreque’s gear is no exception. He said some of the items he received were old and worn out. He wanted to upgrade to newer equipment.

Knowing the department has limited resources, Shoreque had the idea create a GoFundMe page to obtain his new gear. His goal is $2,500. As of Wednesday, $355 had been donated.

Shoreque said he will use the funds to purchase a helmet and face shield, fire boots, coat, pants and gloves.

According to firefighterinsider.com, the exact cost of firefighter turnout/bunker gear depends on the type of fires being fought and the brands/nature of the equipment used. However, a firefighter’s personal gear can range from about $3,000 up to $10,000 or more.

Baines said he understands why Shoreque is doing this.

“If you don’t get grant money, it makes it tough,” Baines said.

Pablo Shoreque Jr.'s GoFundMe page can be found at bit.ly/PembrokeFire.

At 6:05 a.m. April 13, Gerald Levesque woke up to a beeping sound that he assumed was his morning alarm.

Damon Schuldt was appointed the interim chief of the Kankakee Fire Department in May 2017 and became the department’s 19th chief in August 2017.

A bill that would bring natural gas service to Hopkins Park and Pembroke Township is scheduled for a vote before the full Illinois Senate this week.