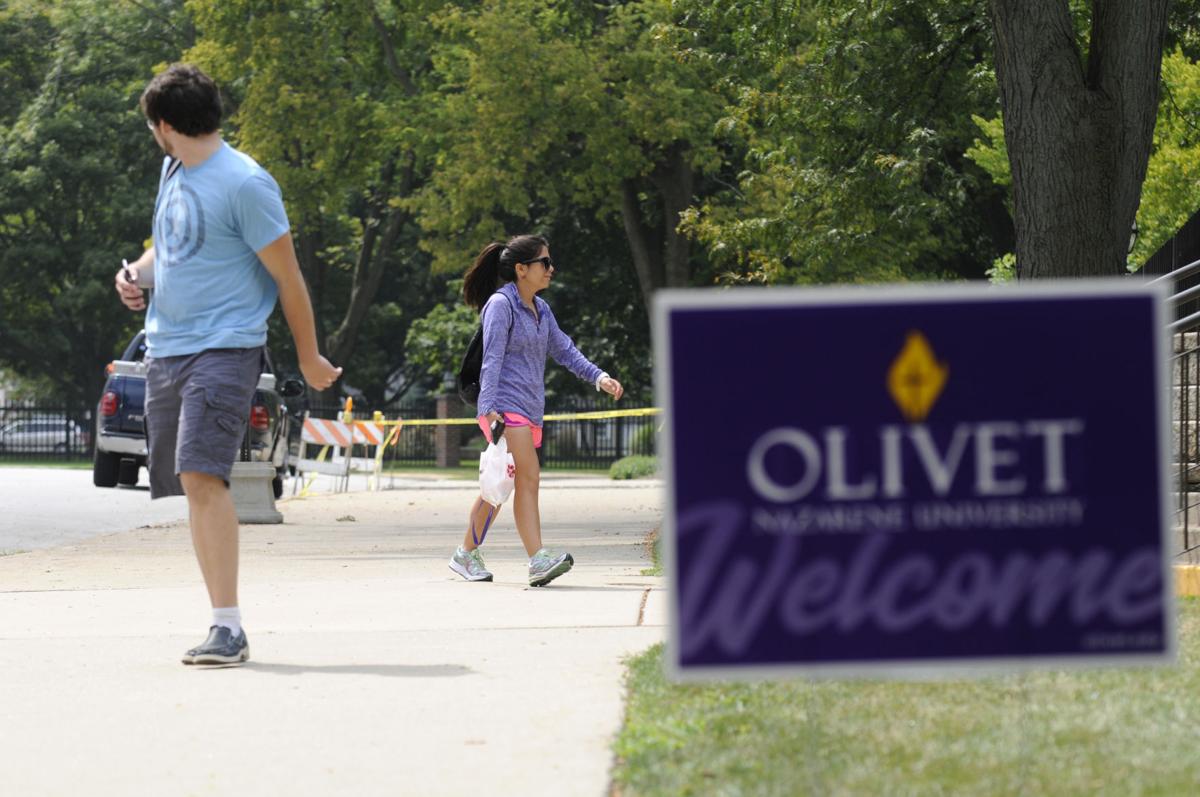 Students traverse campus Tuesday at Olivet Nazarene University during a move-in day ahead of the first day of school in 2017. 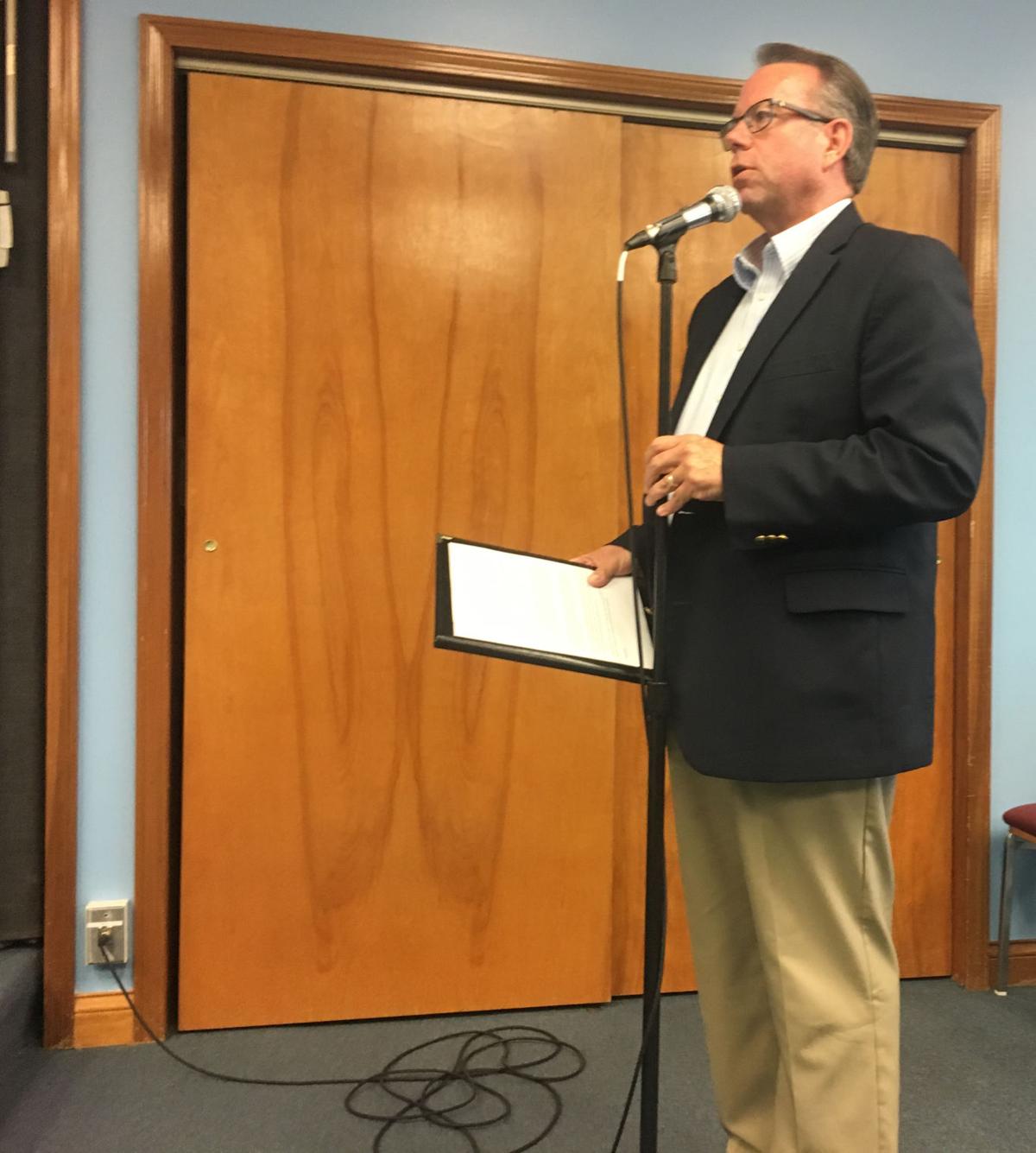 Walter "Woody" Webb, a vice president at Olivet Nazarene University, on Monday speaks out against recreational marijuana sales in Bourbonnais.

Students traverse campus Tuesday at Olivet Nazarene University during a move-in day ahead of the first day of school in 2017.

Walter "Woody" Webb, a vice president at Olivet Nazarene University, on Monday speaks out against recreational marijuana sales in Bourbonnais.

BOURBONNAIS — A top official from Olivet Nazarene University this week urged the Bourbonnais Village Board to ban recreational marijuana sales in the village.

Walter “Woody” Webb, the school’s vice president of student development, said he was speaking not only as a resident, but on behalf of the Bourbonnais-based college. He said he believed his opposition to marijuana represented the views of a vast majority of residents.

“We are a community of faith,” he told the board. “There will be marijuana dispensaries somewhere in Kankakee County. Let’s not make that a part of Bourbonnais culture. We are known as a family-friendly community. I hope we can support that reputation by keeping sales of marijuana outside of Bourbonnais.”

Webb said he didn’t think people would move to Bourbonnais because marijuana sales were allowed. But he said it was possible the village might attract new residents if Bourbonnais stands up for its family-friendly traditions.

Trustee Bruce Greenlee, who was presiding over the meeting in Mayor Paul Schore’s absence, said he would vote against the sale of recreational marijuana.

“I think we’ll get more support in that direction,” Greenlee said.

While the governing bodies in Kankakee and Bradley appear poised to approve marijuana dispensaries, Bourbonnais still is considering the idea of allowing such sales.

“We have kicked it around, but I don’t know if we will,” Schore said in a recent interview. “We might. I don’t necessarily know if we want a dispensary at this time. The trustees are still mulling that over.”

A letter from Manteno Mayor Tim Nugent was read during the Bourbonnais board meeting. The mayor thanked the village for its help after a severe windstorm impacted Manteno Oktoberfest on Friday, Sept. 25. The storm ravaged the midway and caused many trees and branches to blanket the village.

“Fortunately, no one was injured, and on Saturday morning, the decision was made to attempt to clean up and continue with Oktoberfest,” Nugent said.

After the storm, Schore contacted Nugent and offered Bourbonnais’ help in the cleanup. The next morning, Nugent took up Schore on his offer of assistance. Within an hour, Nugent said, Bourbonnais village trucks and manpower arrived in Manteno and cleaned up the parade route and major roads in Manteno, while Manteno crews worked on repairing damage on Main Street.

“This is a true example of government at its best,” Nugent said. “Bourbonnais has set an example that all of our area governments should follow. Your have set the bar high, and we should all strive to live by your example.”