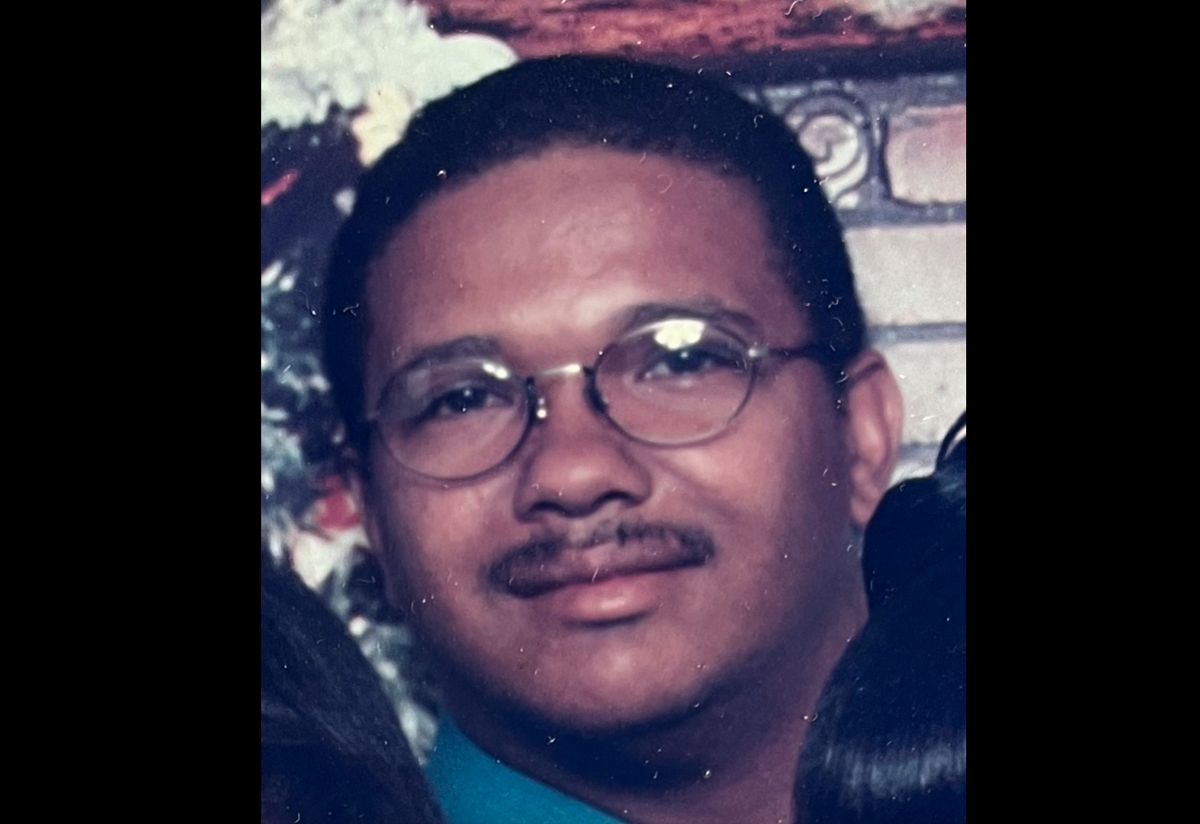 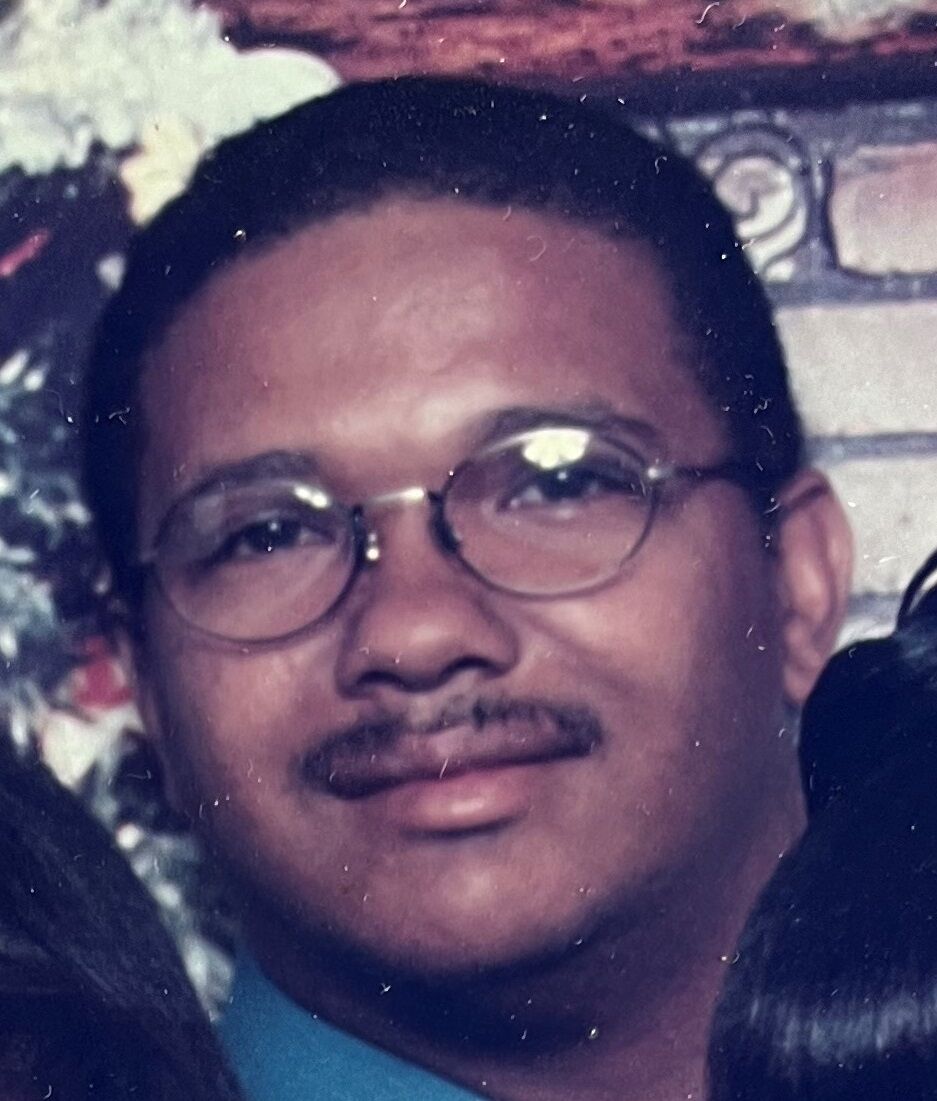 KANKAKEE — Kankakee Sheriff’s police have identified Robert L. Gaddis Jr. as the man who fell into the Kankakee River on Oct. 30.

The 60-year-old Gaddis fell into the river late morning last Saturday near Aroma Park, according to the sheriff’s department.

Officials said he was working on an irrigation system when the accident occurred.

The search continues in and around the river and river banks, using sonar and other technologies, officials said.

Officials ask that people keep an eye out in and around the river and to keep his family in their thoughts and prayers.

The search stretches from Aroma Park down river to Wilmington.