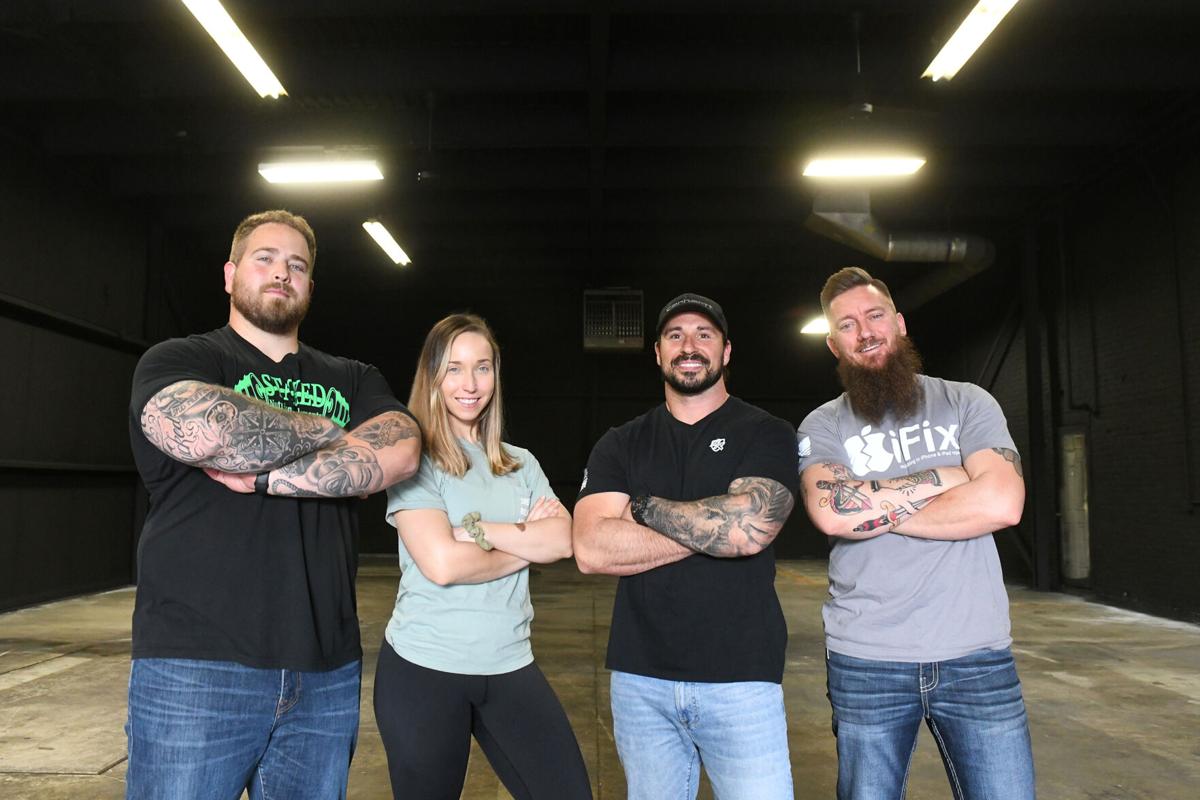 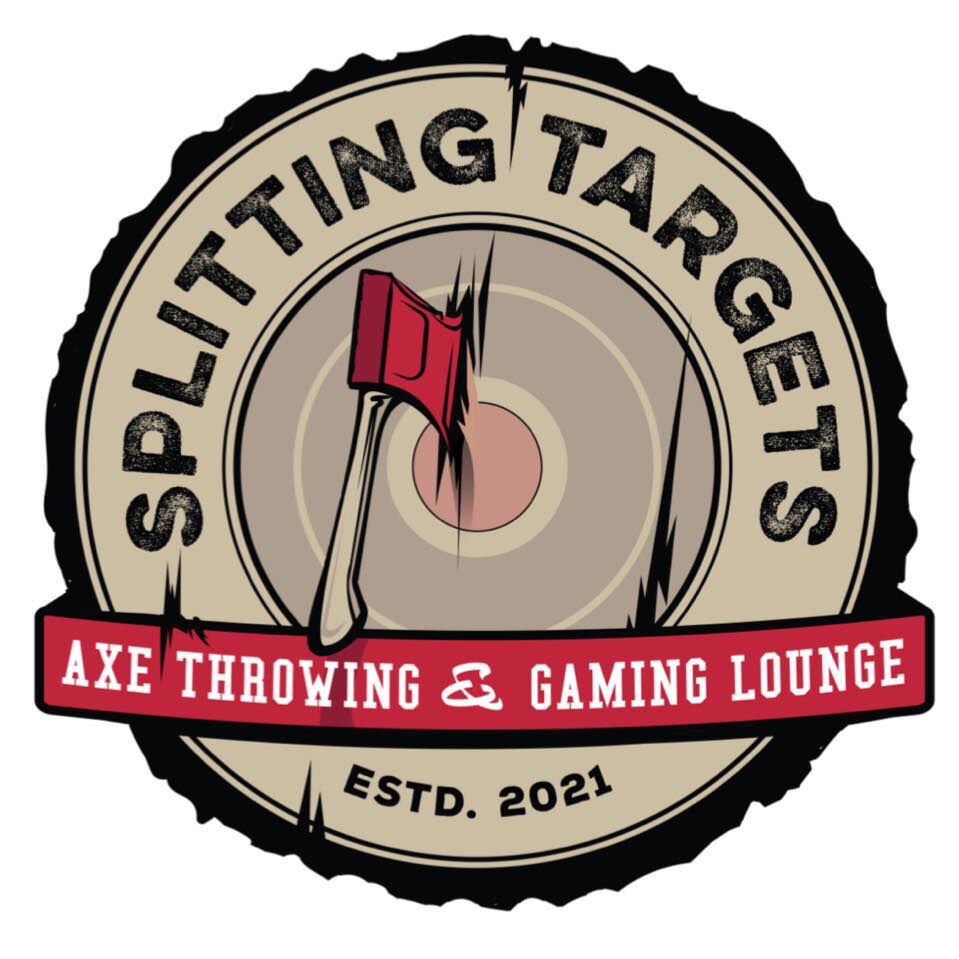 KANKAKEE — Move over bowling. Step aside golf. Out of my way softball.

Believe it or not, one of the fastest-growing sports in the U.S. doesn’t even involve a ball or a round object, but rather cold steel and a 4-foot-by-4-foot wooden target.

Axe throwing may be one the fastest-growing sports, and Kankakee County’s first plunges into this trend is set to happen in what is right now an empty 4,200-square-foot warehouse space in the 200 block of South West Avenue, just outside of downtown Kankakee.

VadeBonCouer is the owner-operator of the Bourbonnais-based mobile phone repair business, iFix, and Barney and the Alfords operate Stacked Nutrition and Supplements, also of Bourbonnais.

In fact, the two businesses are basically neighbors along Latham Drive in Bourbonnais, but that is not how they came together.

VadeBonCouer was looking to develop an axe-throwing business. He began exploring properties. He came upon the property along South West Avenue and when he talked with the owner, he was informed his partners had already looked at the location.

VadeBonCouer said he didn’t have business partners. He quickly learned there was another group looking to start nearly the identical business.

They came together, discussed their intentions and decided that instead of competing, it would make more sense to come together. The partnership was formed.

The approximate 4,200-square-foot section of the much larger building with its concrete floor and 16-foot ceiling was determined to be the perfect spot for this unique venture.

The industrial feel of the building, the concept they desired, was already in place. It just needed cleaning, painting and some upgrades.

The group signed a three-year lease for the property.

Work has already begun at the site. The interior has been painted and lumber will soon be delivered so axe-throwing lanes and targets can be constructed.

The location will also feature a video-game arcade as well a bar area. They are in the process of gaining a city liquor license.

The investors are planning on creating eight axe-throwing lanes, which are 6-feet wide and 12-feet long. During competition, each lane is monitored by an official.

The sport has exploded in the past few years. It has become so popular that competitions have been televised on none other than ESPN.

Like so many sports, competition can be broken into league play, such as how amateur bowling and golf are played.

The location is set to be open to the public with tentative times 5 p.m. to midnight, Thursday and Friday; noon to midnight, Saturday; and 11 a.m. to 10 p.m., Sunday. League play would be conducted outside of those hours.

The nearest axe-throwing location to Kankakee is at the eight-lane location inside Accelerated Indoor Speedway in Mokena.

Kankakee Mayor Chris Curtis said he just watched an axe-throwing event on ESPN and then learned of this business.

“This could be like how Spikeball came out of the box,” the mayor said in reference to the beach and backyard game. “I think it’s neat, different. There’s nothing like this in Kankakee County.”

The mayor said this could help bring about that sought-after trend to the city’s core of more entertainment and fun.

“This can add to what we are trying to do. We want to make this area a destination, and I truly believe this can help bring people to our downtown,” Curtis said.

But is the mayor OK with axe throwing and alcohol in the same business? He is.

“I don’t think it’s much different than darts,” he said. “Obviously axes are larger. But this will all be monitored. These is about gathering and having fun. I’m excited to see that people are interested in expanding our downtown footprint.”

The beauty of axe throwing, Cory Alford said, is that it can be played by anybody — assuming they can throw an approximate 3- to 5-pound axe with about a 12-inch handle safely at a target.

“It’s something like darts, meaning there are many different types of game,” Alford explained.

Each game consists of each player making 10 throws. Scores are based on where the axe sticks onto the board.

Unlike a favorite bowling ball to a bowler, players are not allowed to carry axes into the location. A single axe is provided to each throwing lane.

“This is for anybody, everybody,” VadeBonCouer said. “This is all about having some fun.”

VadeBonCouer said the group settled on this location because they are eager to be a part of the development plans being undertaken by Kankakee in connection with the proposed Kankakee riverwalk project.

“We want to be part of recreating the vision in Kankakee,” he said. “We want to see things start branching off of Schuyler Avenue. This could be the start of that.”