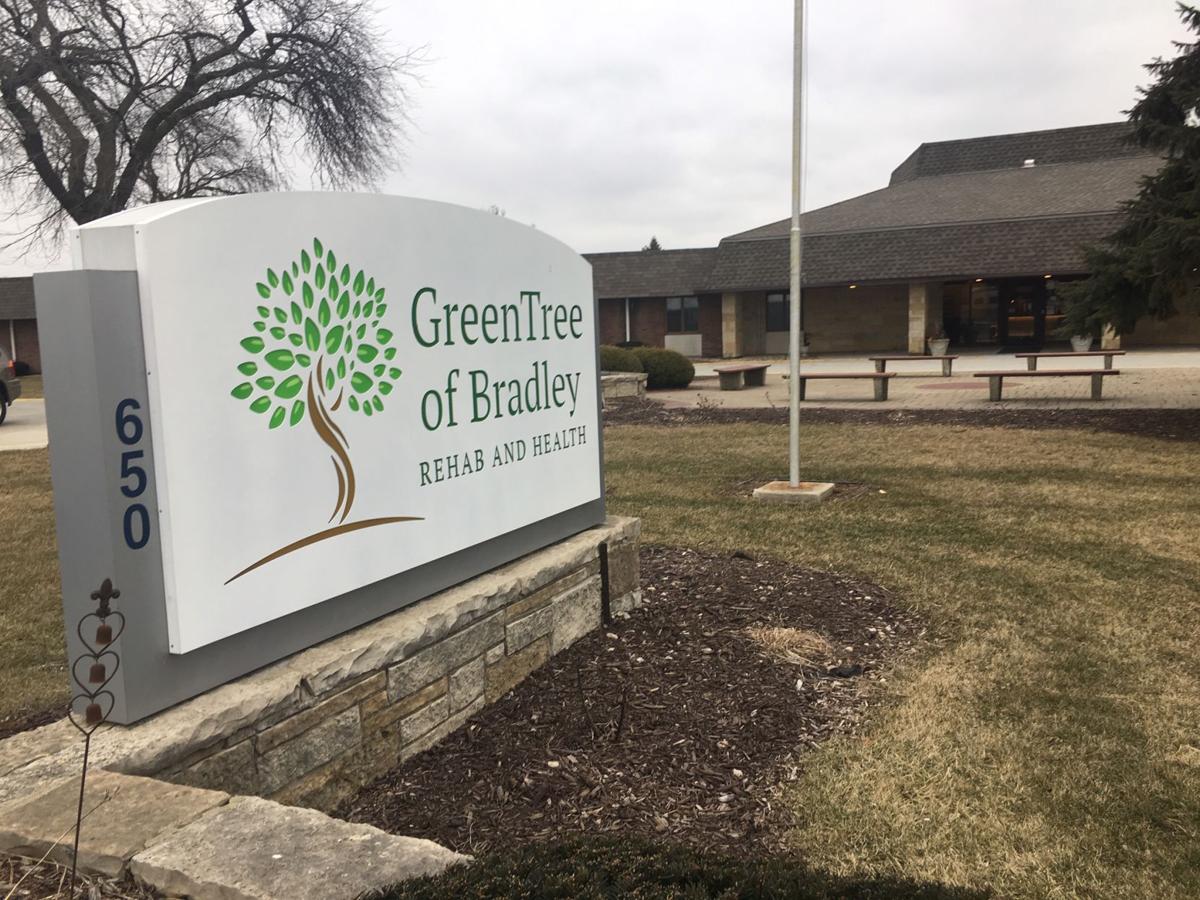 River North of Bradley Health & Rehabilitation Center changed its name to GreenTree of Bradley Rehab and Health. The ownership remains the same. 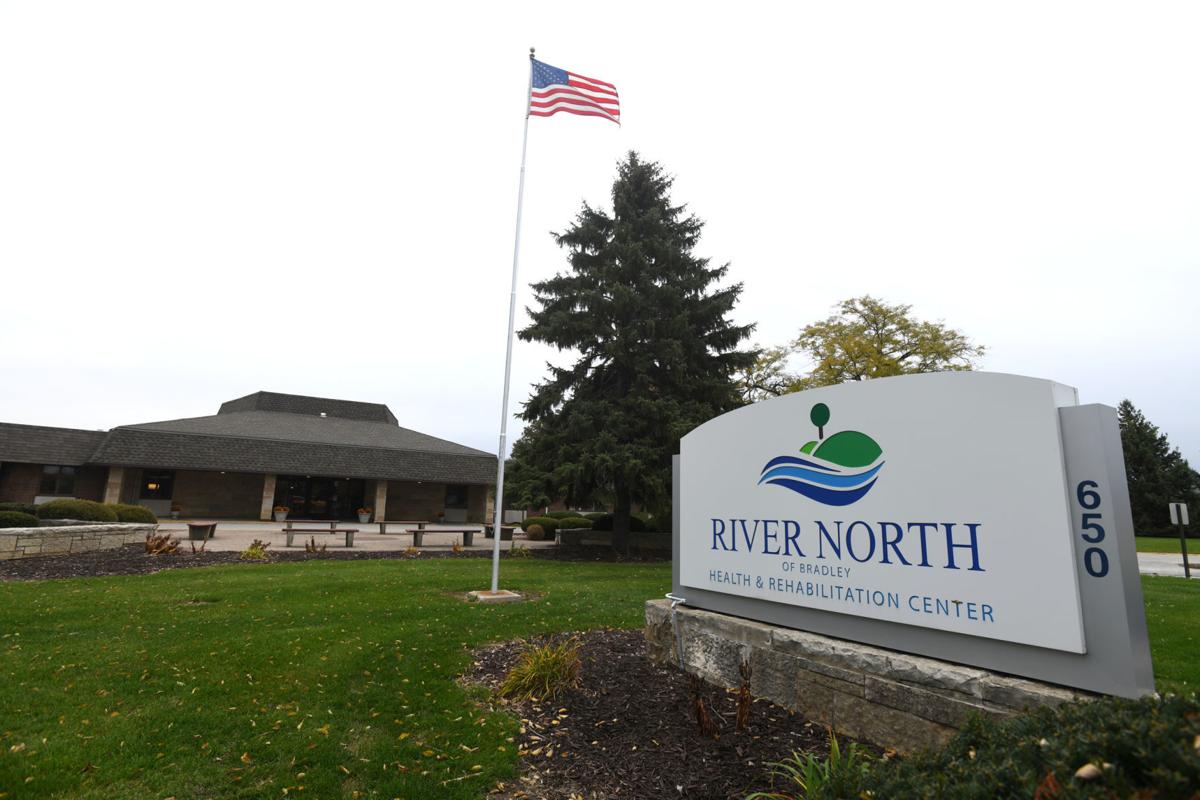 BRADLEY — A low-rated nursing home in Bradley has the same owners, the same administrator, the same website.

But one thing has changed — its name.

In recent days, River North of Bradley Health & Rehabilitation Center switched its name to GreenTree of Bradley Rehab and Health.

In an interview Tuesday, JoMarie Silver, GreenTree’s administrator, said the name was inspired by one of the home’s co-owners.

“This name was sentimental to her,” Silver said.

The switch has been in the works since January 2018, she said.

“This goes along with other changes we are making in the facility,” Silver said. “The staff feels this is a nice name. We’re excited about the great things going on. There’s no new owner. It’s the same company.”

Throughout the last six months, the 120-bed nursing home has run into trouble with state and federal regulators, facing tens of thousands in fines. And its owners are in a legal dispute regarding control of the facility.

In September, full- and part-time certified nursing assistants voted 29-3 to form a union at the nursing home. The union has blamed its formation on the facility’s “poor management.”

The Chicago-area owners of GreenTree took possession of the facility in December 2013. With a 30 percent ownership stake, Benjamin Friedman holds the biggest share, according to federal records. Most, if not all, of the other shareholders belong to the Mauer family, led by patriarch Marshall Mauer.

In January 2018, the Mauer family locked out Friedman from the nursing home, prompting Friedman to sue the family.

Friedman’s lawyer, Alexander Loftus, contends the nursing home has gone downhill since his client was pushed out of the business.

Asked about the name change Tuesday, Loftus said it was “news to me.” He had a similar reaction earlier this month when the Daily Journal reported the formation of the union.

Loftus said his client’s lack of awareness about these developments is further proof that he has no involvement in the nursing home, meaning Friedman is not to blame for the recent problems.

Loftus said his client came up with the name, River North, which refers to the trendy Chicago neighborhood.

Marshall Mauer did not return a call for comment.

The nursing home had been deemed “much below average,” the lowest rating among Kankakee County’s nursing homes, according to the Centers of Medicare and Medicaid Services’ website. It recently moved up to “below average.”

Last August, the Centers for Medicare and Medicaid Services issued a public notice announcing it was terminating its agreement in September with GreenTree. This would have effectively closed the facility.

On Sept. 25, the federal agency rescinded its notice after it said the nursing home returned to compliance.

During the quarter that GreenTree received the threat, just 15 of the nation’s more than 15,000 nursing homes were issued such notices. In most cases, they were rescinded.