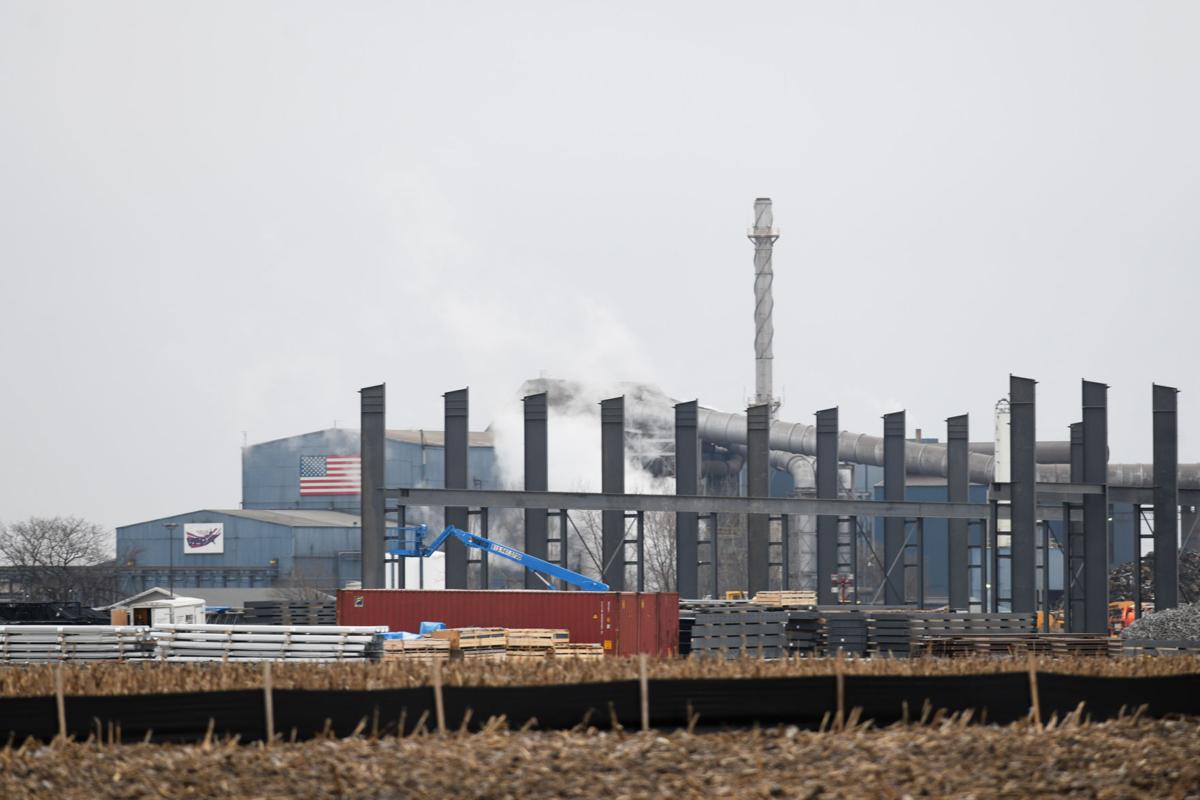 Nucor Steel’s $180 million expansion of its manufacturing operations is expected to be complete by late this year or early next year, says Jon Witherow, plant general manager and vice president. Witherow replaces Johnny Jacobs, who has moved to a job in Kentucky. 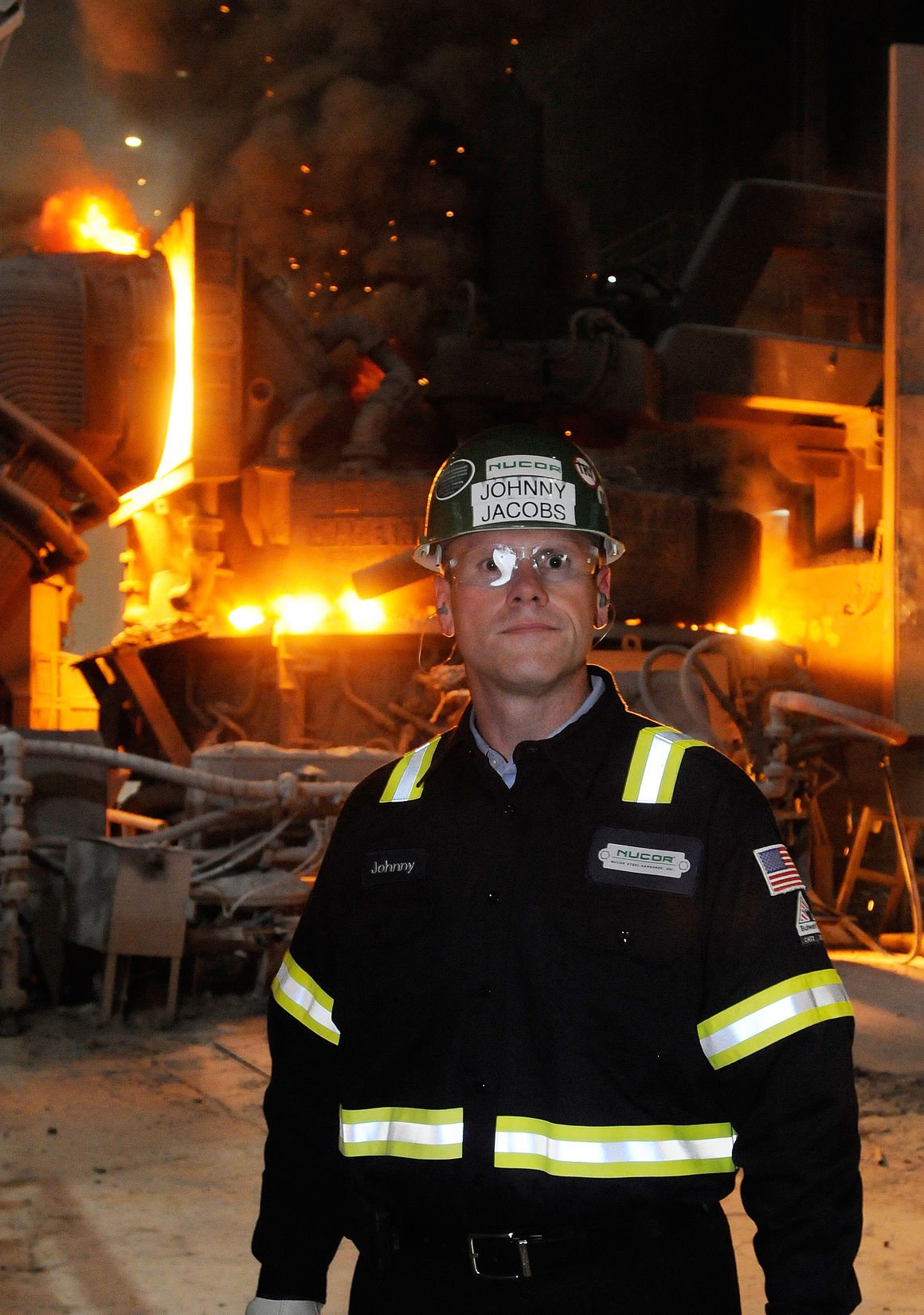 BOURBONNAIS — In the midst of a $180 million expansion at Nucor Steel Kankakee plant in Bourbonnais, there has been a change in leadership.

Jacobs had been the director of the Bourbonnais plant since May 2014.

Taking over for Jacobs is 47-year-old Jon Witherow, a 16-year Nucor employee who began his Nucor career in 2003 at Nucor Steel Hertford in North Carolina. He most recently had been general manager of Duferdofin-Nucor, a joint venture, which operates four steel production facilities in Italy.

Prior to his last two years in Italy, Witherow had been general manager of the company’s 300-employee plant in DeKalb County, Ind. He also has been with Nucor plants in South Carolina, North Carolina and Ohio.

“Johnny is a great guy. I’ve known him a long time,” Witherow said. “He’s done a lot of great things. I’m proud and honored to follow Johnny and continue where he left off. We will keep things moving forward.”

Witherow’s first day as GM in Bourbonnais was July 29. He is busy getting his feet on the ground here and trying to put names with the faces of about 350 full-time steel workers.

A native of Chester, W. Va., Witherow’s entry into the steel industry comes quite naturally. His father worked 42 years in a steel plant in the Pittsburgh, Pa., region.

Witherow is a 1994 graduate of Fairmont State University, in Fairmont, W. Va., where he earned a mechanical engineering degree. In 2004, he earned his Master of Business Administration degree from West Virginia University.

“I’ve had a lot of opportunity with Nucor and as the company grows there will be more opportunity. Nucor has been very good to me and I saw this as a great opportunity. I’m glad to be here. There is a lot of excitement here and a lot of progress here.”

Concerning the expansion here, Witherow said the project is on schedule and should be completed by late 2019 or early 2020. While staff has been added in recent months, hiring will kick into high gear when the expansion nears completion.

Concerning Jacobs, he is helping guide construction of a $1.35-billion, state-of-the-art plate mill in Brandenburg to serve the Midwest region. The Midwest is the largest consumer market in the U.S.

The new plant will be able to produce 97 percent of plate products demanded in the U.S. market. Nucor will be one of only two companies that can produce essentially all the plate sizes consumed in the U.S.

Jacobs will oversee construction and hiring and will run the mill when it is operational, expected in 2022.

Nucor is North America’s largest producer and recycler of steel and steel products and employs more than 25,000 in the U.S. and Canada.