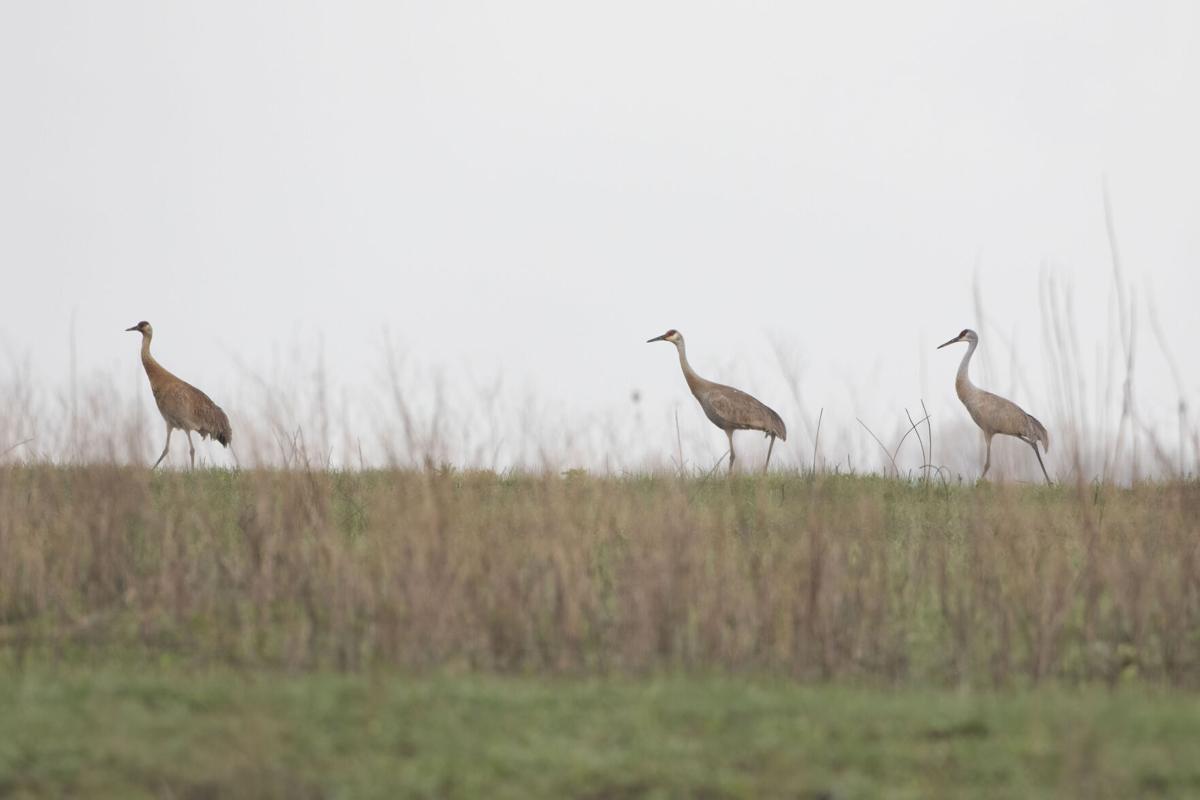 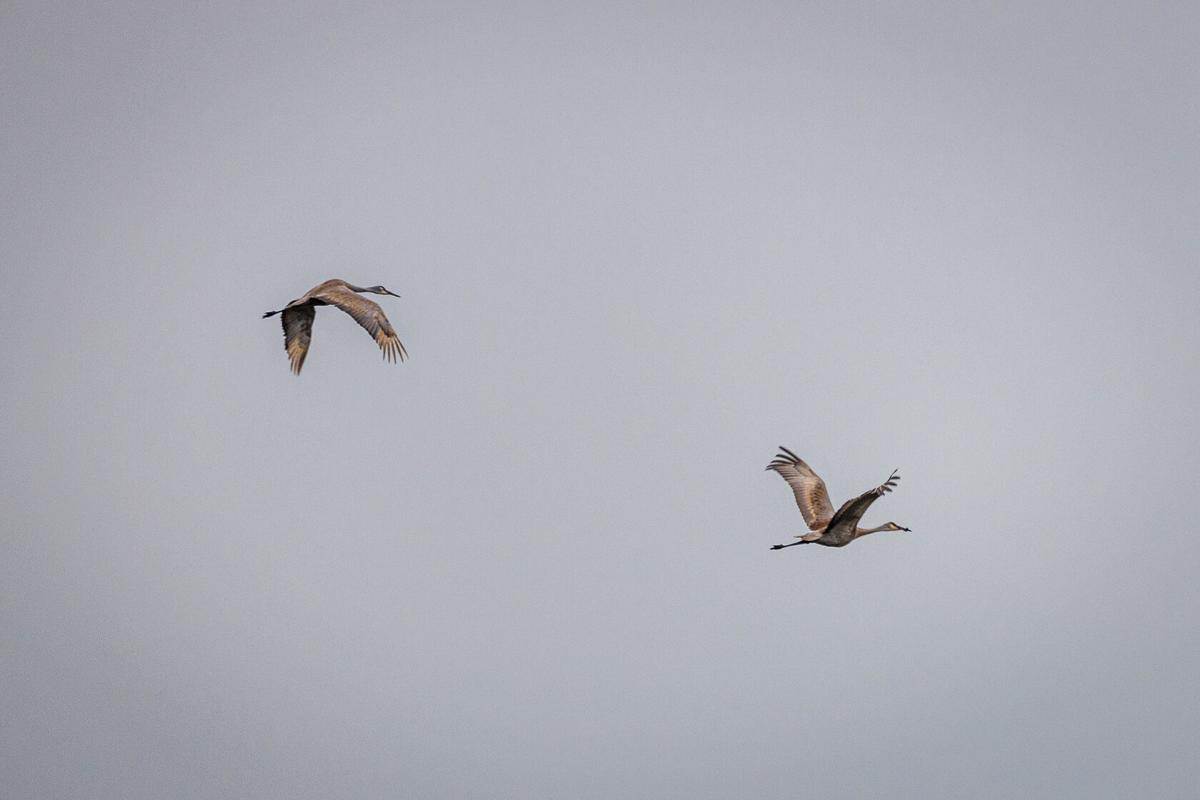 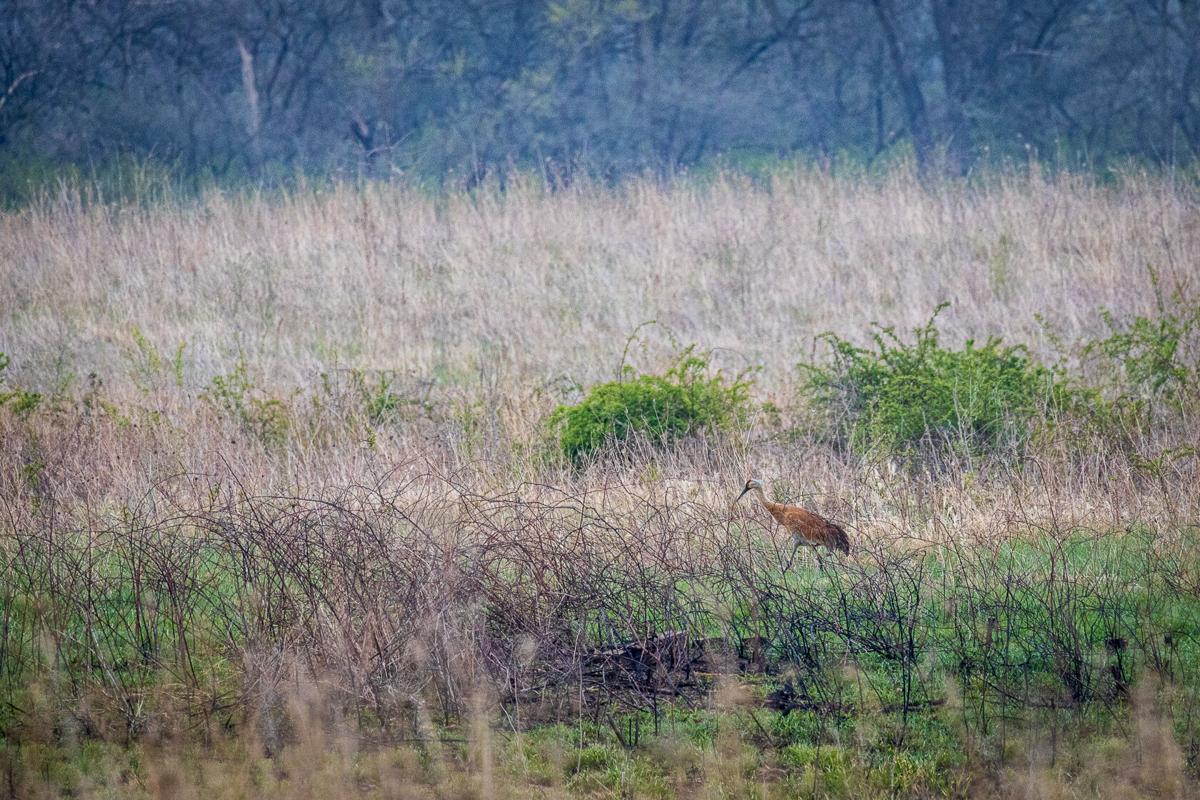 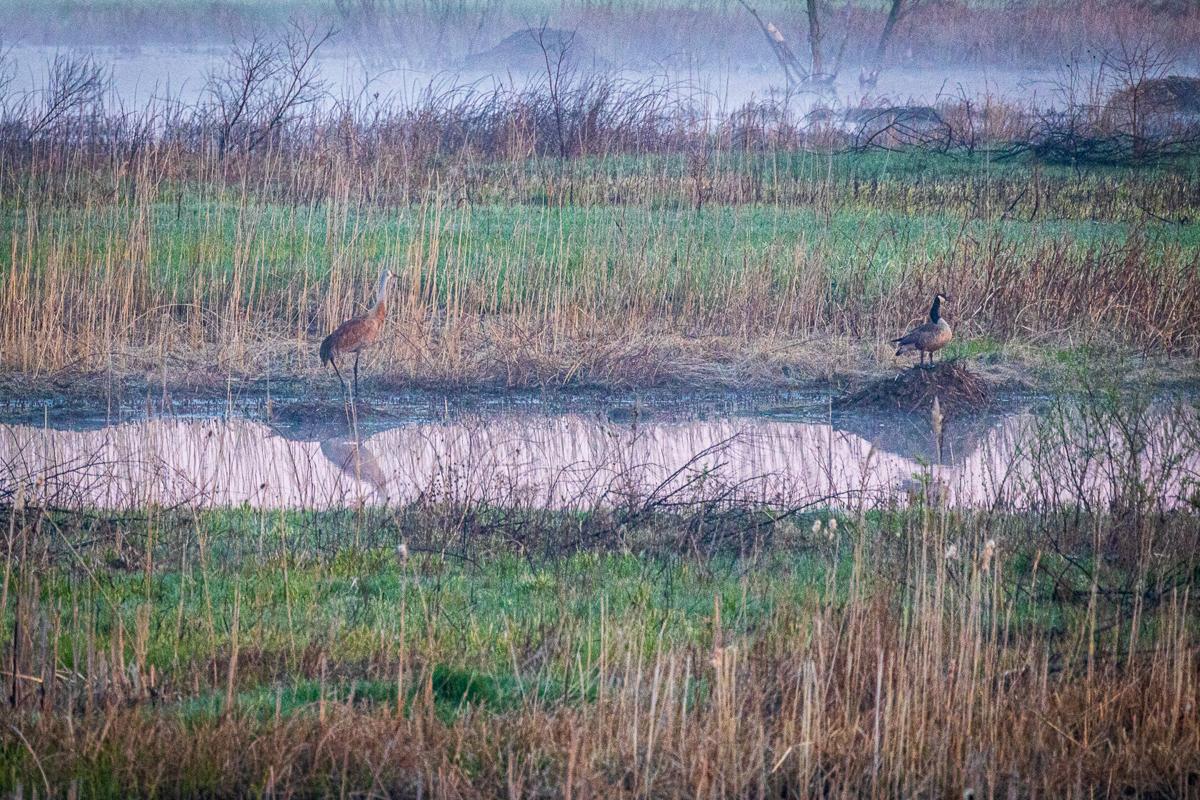 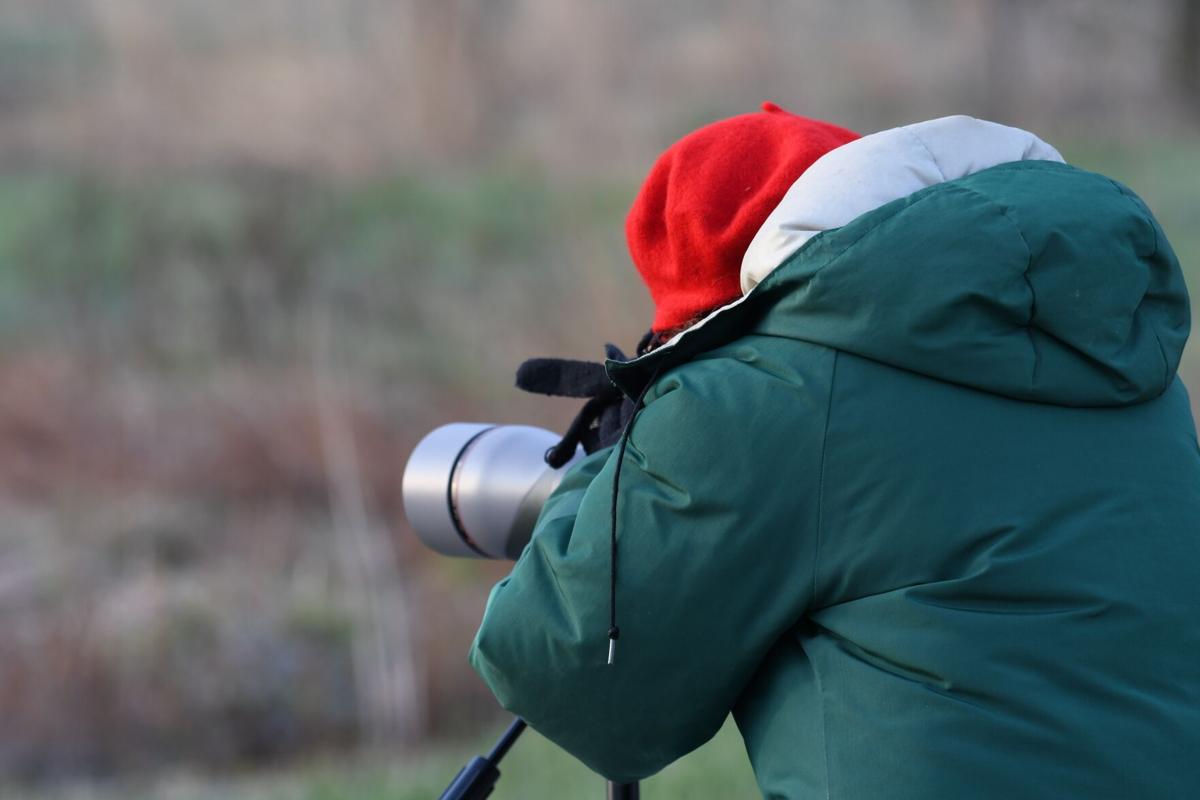 The five teams of two volunteers got an early start, surveying from 5:30 to 7:30 a.m. Four of the five teams recorded sandhill crane activity.

In an effort to add survey sites along the Illinois River Valley area for the ICF Annual Midwest Crane Count, it was requested that Midewin NTP be one of five additional cluster sites starting in 2021. In addition to documenting crane presence and behavior, other goals include determining how many nests found are successful through the summer and attracting interest in cranes and the important areas that can support them.

“Even for a one-day survey, it takes a lot of thoughtful time and communication for logistics to be safe and seamless,” said Allison Cisneros, Midewin NTP project manager with The Nature Conservancy in Illinois.